Elena Kissing Nate — Bad Behavior We Can Get Behind! 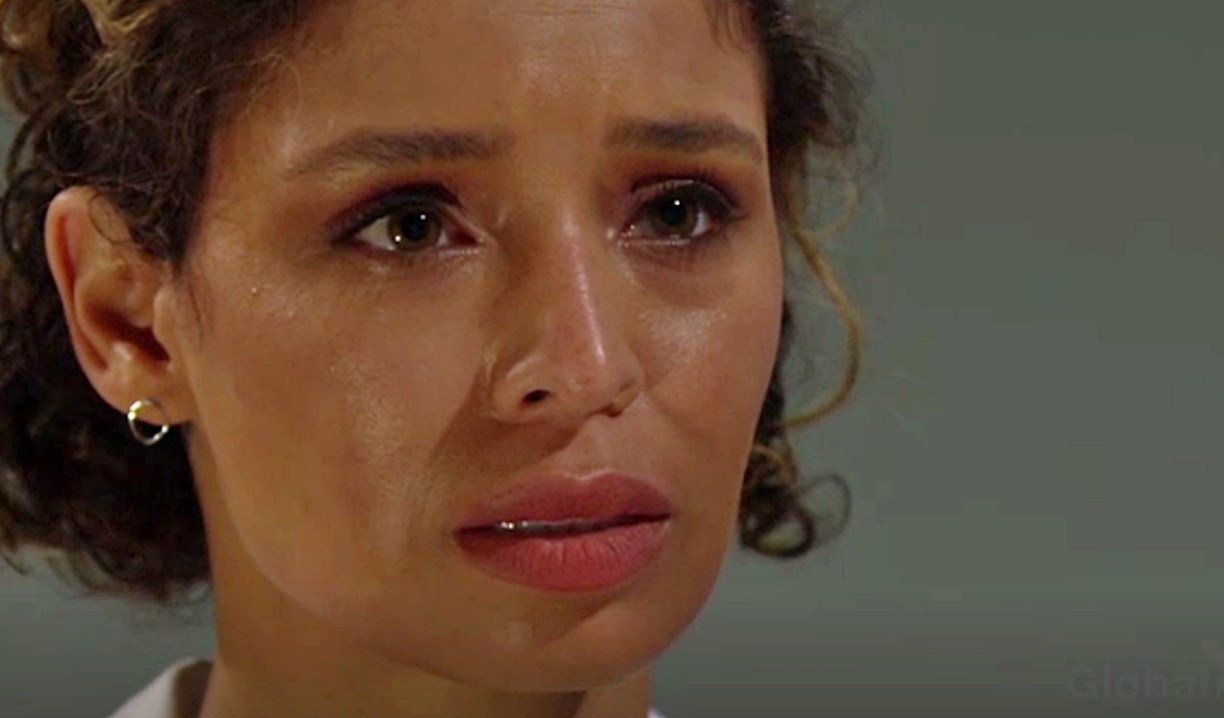 It’s almost like someone at The Young and the Restless listened to the concerns that it wasn’t soapy enough and started doing something about it. At one point they were avoiding writing anything controversial and characters across the board were being tolerant and understanding – suddenly they’re not shying away from the ugly bits, such as Adam kidnapping Faith as a baby, and it’s getting downright messy on a number of fronts.

I have issues with Billy being so self-righteous and refusing to acknowledge his role in Delia’s death in particular. Of course everything he wrote about Adam was true – and lo and behold the writers didn’t balk at revisiting the nastier stuff – but I’m not going to lie; it was satisfying to have Victor take the jab at Billy that pushed him to hit ‘send’ on the exposé. Again, the twists and fallout made for true soap messiness – like Victoria realizing on one hand that Billy got out of control, but also standing her ground with Victor. I’m loving the feisty females and hope that Victoria’s upcoming ‘power move’ involves an attempt at neutralizing her father’s threats. Not that I realistically expect anyone but The Mustache to prevail… Anyway, having the aftermath include Faith and Ashley was unexpected and welcome.

I was not a fan of Sharon apologizing to Rey, who just comes off as borderline controlling and insecure. It’s interesting that he and Lola are similar in relationships, likely due to their past. Anyway, Sharon’s world continues to turn as she faces surgery while grappling with the fallout from Billy’s article where Faith is concerned. I have a feeling this will send Faith down a different, possibly darker, path and I’m here for it. Meanwhile, Mariah’s become a ‘talk to’ and I have to wonder where things are headed with her and Tessa, who we never see. Finally, I haven’t given up on the idea that the chemistry between Sharon and Adam will prevail and was pleasantly surprised that she went to meet him after the story came out.

The week ended on a gloriously soapy note with Elena acting out after a nightmare about Devon and Amanda and a beer, and ending up in a clinch with Nate. I hollered my approval, let me tell ya’. The illicit clinch was not only classic soap opera but in this instance it was also the less predictable way to go, which made me appreciate it even more. Plus, they managed to set the mood exactly right between Elena and Nate despite social distancing challenges. I’m all in for the fallout from this and for delving into Amanda’s past. A win all the way around.

Hooking up in the hospital reminds of the raunchy stuff that happens on Grey’s! I’m so in! #YR #Elate

I didn’t see THAT coming with Nate and Elena but I should have!
And peeps were worried about Hilary’s twin😂. Finally we’ve got a soap opera, let’s do this! #YR pic.twitter.com/lU5XUaOIF2

I was caught off guard by Kyle and Summer deciding to elope, which is a good thing. Anything that’s not predictable and boring at this point… I’m less enthused about Phyllis spending all her money to pay off Abby and somehow not realizing it would leave her broke. She’s as sharp as a tack, so please. Speaking of Abby, I’ve been enjoying her more, but didn’t necessarily need several scenes on her angst over the idea of having a family. With Chance going on about wanting kids, it’s almost certain one will show up. Perhaps this newcomer, Jordan?

Listen, I love the Abbotts but this Teardrop of Love bit is one mystery too many from Dina’s past for anyone to care. Give Traci and Jack real storylines, love interests, etc.

Victor and Jack are more fun when they’re going after each other. I don’t know why Victor is the only one who knows about a damn necklace Dina wore 65 years ago, but if the show says so, whatever. I don’t even care anymore. #YR 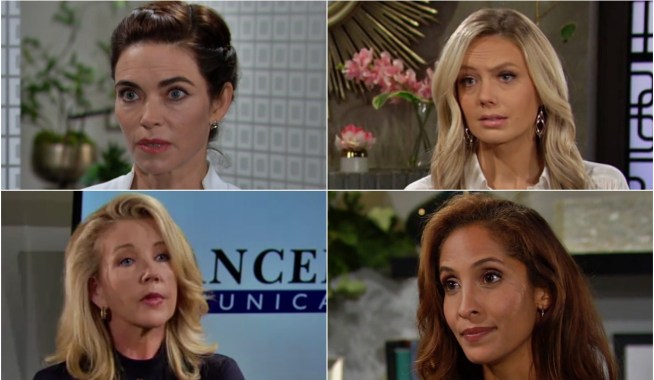 Phyllis Got a Worthy Opponent in Victoria — Game On! 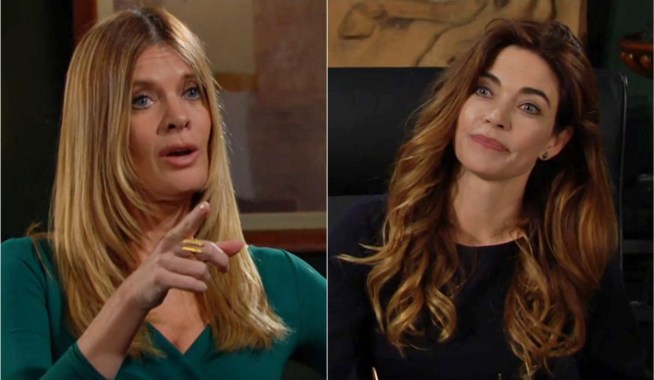