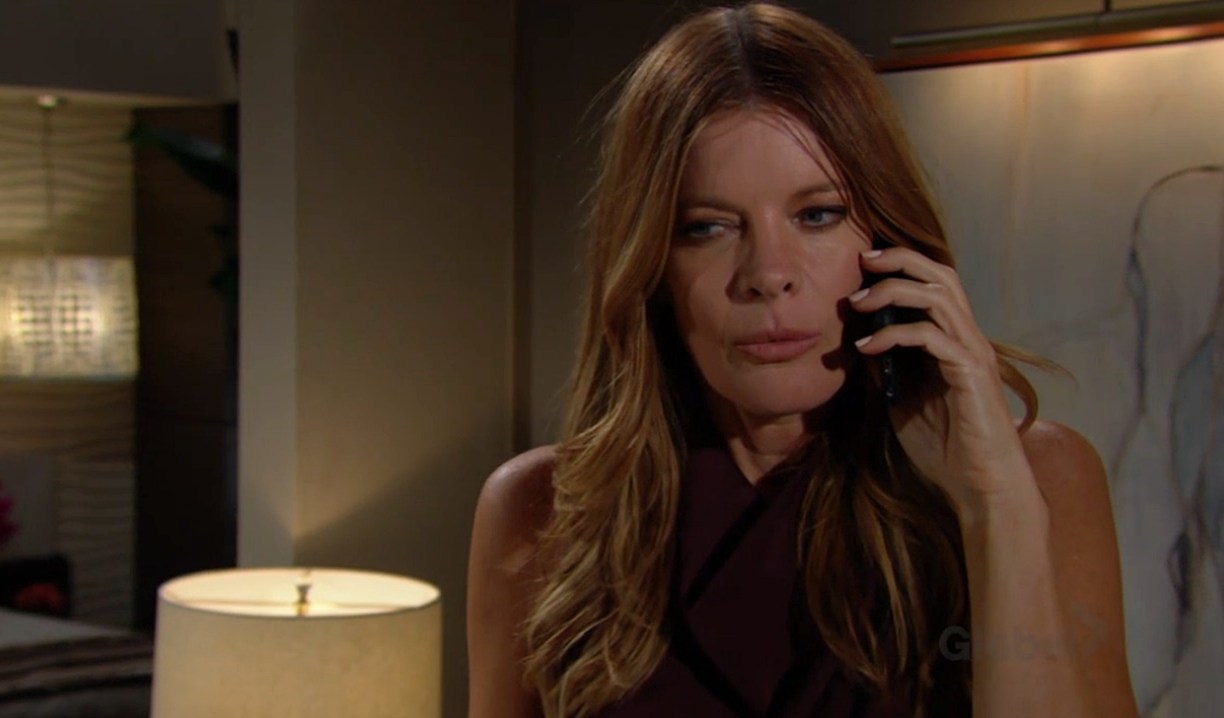 While there’s been a noticeable effort to bring more of a dramatic feel back to scenes and to intensify confrontations, I’m still finding Young and Restless a snooze a lot of the time. Watching it on my day off recapping, it was difficult not to zone out while characters were talking away. Some of the stories are thin on the ground and still lacking high stakes.

Young and Restless still felt like ‘The Adam Show’, which had its pros and cons. The ‘poor me’ stuff was tiresome, but Mark Grossman’s performance helped me buy into Adam being tortured over his whole existence. The development has also created much-needed strife in his personal life and drew Sharon into his orbit. The chemistry between Grossman and Sharon Case is off the charts and Adam and Sharon’s connection, however twisted, feels soapy because it’s undeniable in the face of all the logic against it. Weaving Sharon’s cancer further into Adam’s story feels like the right move, and Case really brought me back into her character’s plight with her raw reaction to the pathology test results. She didn’t seem to care that Rey read her test results, but he certainly was riled at her taking off to see Adam. I think the writing is on the wall for them, especially with Adam ending things with Chelsea – a coincidence? I think not.

Adam’s storyline is now pulling in Chance and Abby, via Alyssa, and Billy and Victoria by extension, as they’re out to get him. I’m on the fence, as another round of Billy versus Adam doesn’t appeal much, and Dudley Do Right, aka Chance, tends to get on my nerves (not cool breaking the ‘bro code’), but with more people involved it feels less simplistic. Finally, as much as it seemed everyone was talking about Adam this week, I did enjoy Nikki and Victor’s frank discussion at the ranch.

I was encouraged by Phyllis’ news that she’d raised the funds to buy Abby out of the Grand Phoenix and announced they were finally free of one another, yet couldn’t help this nagging feeling the powers that be won’t let go of their so-called ‘delicious’ rivalry that easily.

I felt for Elena when she panicked after Devon decided to hand over Hilary’s hair combs to Nate for DNA testing. It was relatable that Elena would sense things might change for Amanda and Devon with proof she’s Hilary’s twin. After being her usual supportive self with Devon, she confessed to Nate that she wished she hadn’t agreed to it. This instantly made her more interesting and even had me wondering briefly if she’d mess with the DNA test. Anyway, I’ve high hopes for drama after the Amanda reveal.

Billy and Lily’s discussion on the need for diversity in the workplace was refreshing and timely. Here’s hoping it wasn’t a one-off and that they follow up. With Devon being a billionaire but never a main player, and the powers that be not being able to come up with a story for Ana, change is needed not only at Chance Comm, but in Genoa City, and behind-the-scenes at Young and Restless.

There was a lot of debate on whether Lola over-reacted to Theo being late to a casual lunch at her work. She was right that returning a text is common courtesy, and it was particularly galling given they had just had sex for the first time, I just get tired of her repeatedly being written as uptight and crusty. With Theo perched at the bar at Grand Phoenix, and Victoria receiving an invitation for an escape, I wondered if she might decide to let her hair down in the way we all know she prefers…with a spontaneous hook up with Theo.

Seriously Lola is pissed off bc Theo had to work? #YR 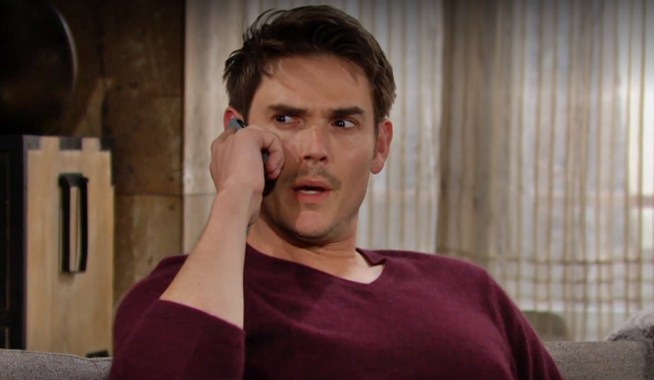 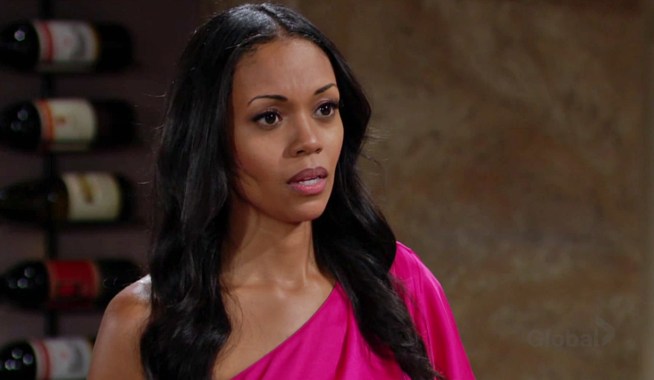