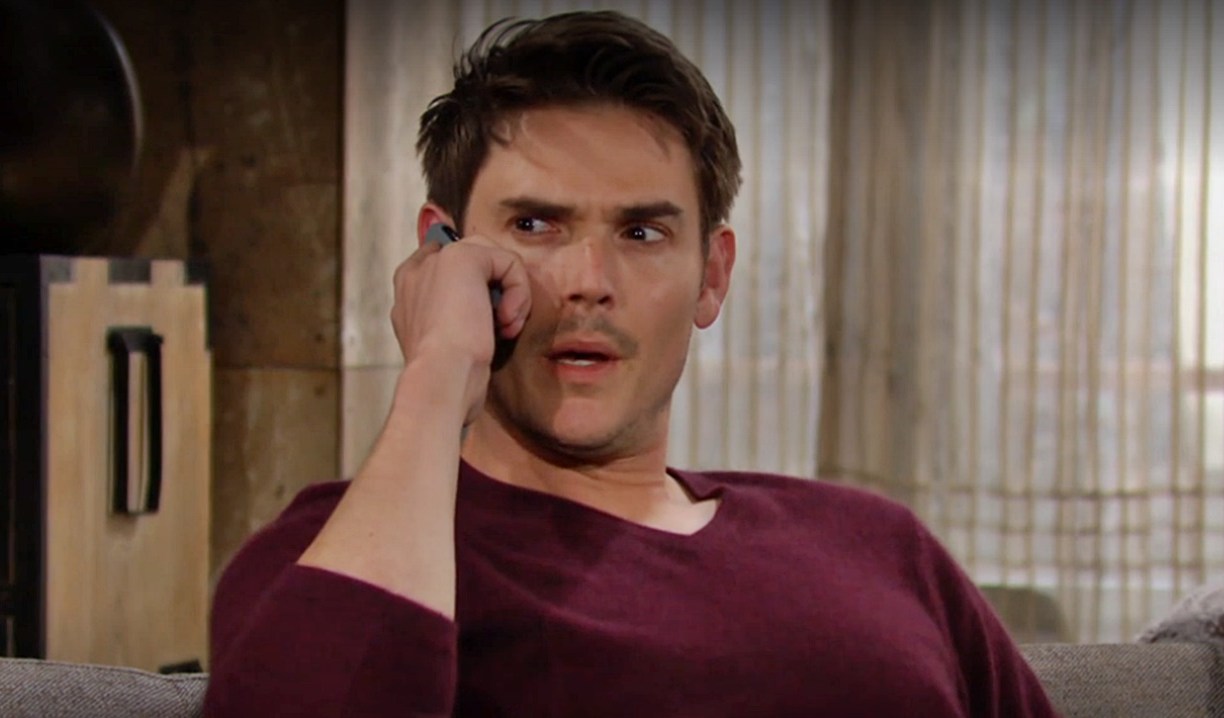 There was a noticeable uptick in the energy of the conflicts on Young and Restless this week, which was an improvement to be sure. That said, the soap is continuing to miss the mark too often.

I always love to see Noah, and the fiercely protective dressing-down he gave Adam really had some bite to it, which was a nice change. However, I couldn’t have been the only one thinking that with Rey, Nick, Mariah, and Noah constantly raking Sharon over the coals about Adam and questioning her ability to gauge what’s best for herself (ugh!), they’re the ones causing her a whole lot more stress than Adam is – listening to them harp was stressing me out! Nick talked Noah down later – I enjoy Nick’s vibe when he’s with Phyllis and things are good.

Chelsea and Nikki going at it was entertaining as, again, there was some real kick to the scenes. I hope this trend continues. Meanwhile, the character of Adam is getting the Billy treatment and that’s not a good thing. Billy and Adam are two of the characters I’ve found on the more intriguing side over the years, but the heavy focus on their self-involved problems, which in both cases surrounded questionable plot points, quickly becomes annoying and tiresome.

MG is great but I am not moved in the least. It’s eating the show much like Billy’s Man Child Pain did and it’s still early on.

My feelings on the character aside, I really like MG as Adam, but I am tired of #YR focusing on Adam and Billy’s pain over things they cause. They alternate between who should be annoying seasonally

The Amanda/Hilary reveal should feel shocking, but it’s difficult to get there given that the ‘powers that be’ waited eons too long to address it, so at this point it’s mostly polite conversations. This should have been tormenting Devon from day one, but they weren’t writing for him so… I’m glad it’s finally happening, and I appreciated Elena and Devon delving deeper into it, as well as Nate, but still feel the delay lessened the impact. Let’s hope the ensuing storyline is emotionally volatile and as life-changing as promised, and that it involves Devon to the degree it should. In related commentary, Amanda and Billy clearly get under one another’s skin, though they’re pivoting him toward Lily romantically at the moment. Anyone Team Lily & Billy…BiLi…Lilliam?

I didn’t get the big deal that was made over Summer and Kyle, who have been married and lived together before, breaking the news to Nick and Phyllis that they’re going to live together – as though they’re teens – another odd attempt at drama. Also, why was Phyllis having palpitations over the idea of Summer making her a grandmother…did the writers forget she’s already a grandmother? Also on the list of gripes, the continued poor writing for the character of Lola. It shouldn’t feel like work to root for a pairing I like (Lola and Theo). The end of her marriage would have been a perfect catalyst for her to transform back into the sexy spitfire she was early on. All things considered, at this point, I’d be fully down for that Theo and Victoria hook-up that was being teased.

Chance should be seeing red flags with all of Abby’s ‘concerns’ about his choice of friends and career this early on in their relationship. She’s such a harpy. While this other offscreen murder in Vegas seems to have resurfaced at an appropriately messy time for Adam, I immediately rolled my eyes at Alyssa, a small-time reporter from Kansas sniffing it out, so I was glad Chance’s dialogue at least mentioned it. 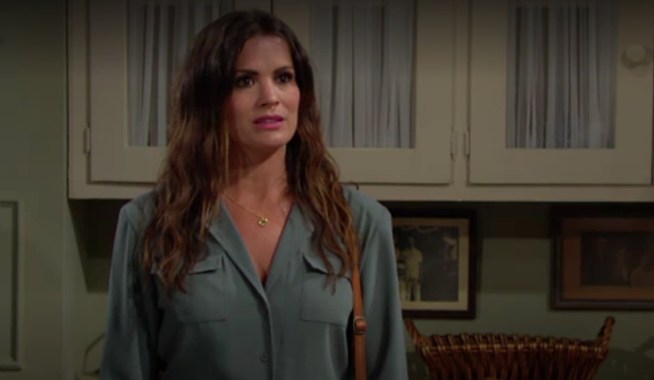 Young & Restless’ Feeble Attempts at Drama – Is This a Sitcom or a Soap? 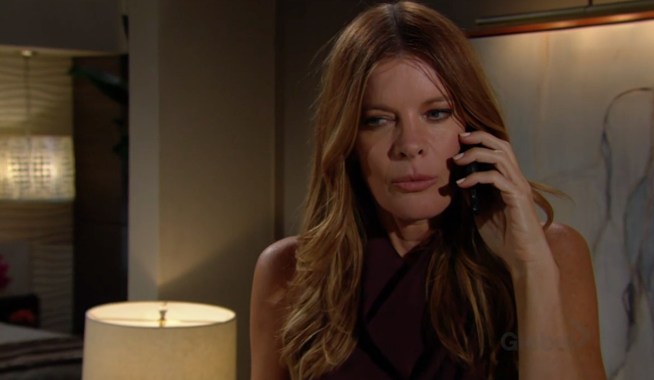