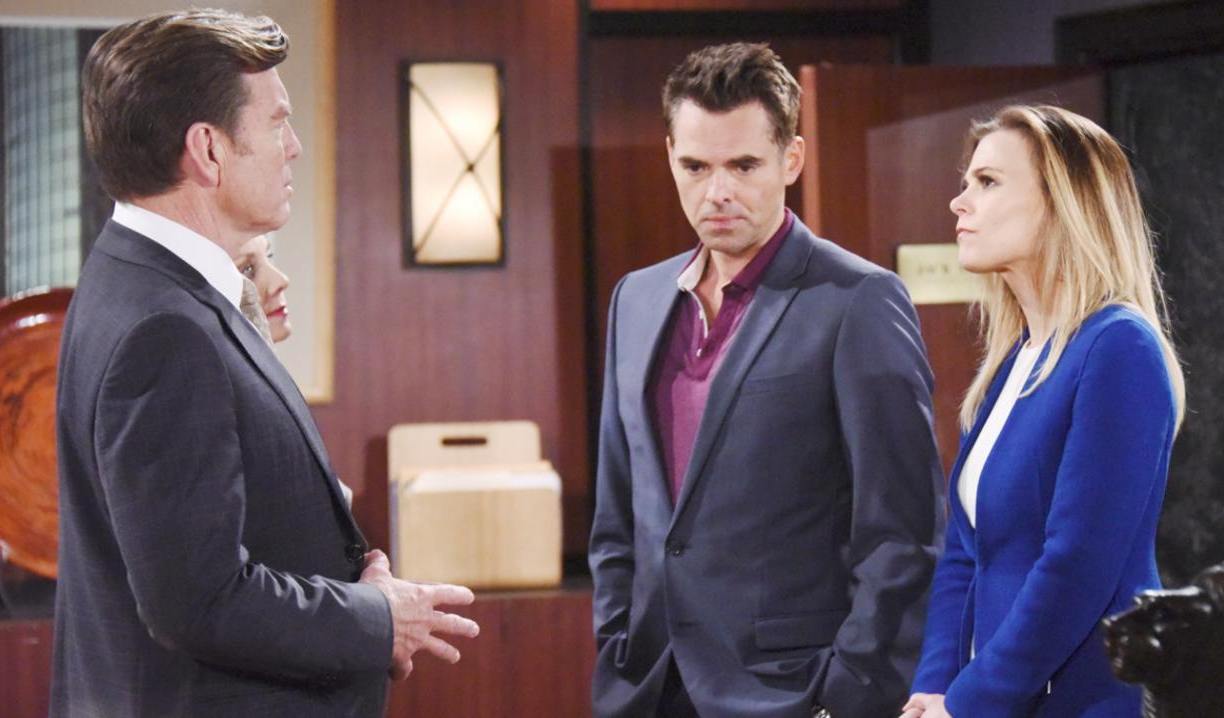 There were some scandalized reactions to reveals, and the return of a familiar face, but the character-driven drama was what really drew in viewers this week. Thoughts:

No escape.
Ashley’s reaction to learning Jack and Gloria were bed buddies was priceless. “No! Oh God no!” Finally, his hypocrisy regarding her and Ravi was revealed as well. Of course, Jack and Ashley were also dealing with their estranged mother, Dina Mergeron being in the press, which brought up all kinds of feelings and reflection – loved this – though not so much Abby’s whining. It’s unbelievable that the issue of Dina had never been addressed previously between mother and daughter. As for Ravi supporting Ashley…oh, I want so much to ‘feel’ this but it’s still not happening. Ravi’s just coming across as so dry and serious, and Ashley unloading all this emotional stuff on this young guy she’s supposed to be ‘having fun’ with is not helping the situation. I’d rather watch her interact with Victor.

Special delivery.
In ‘Kevin’s the dad’ developments, we learned that Victor was the person who had the letters delivered on Chloe’s behalf, which led to some casual soapy speculation that he might have doctored the DNA results. Kevin also filled Gloria in on the news, and the mama bear in her took over as she vowed to make a family for Bella, and later confided her worries to Jack. Even though Gloria is at her best when being ‘camp’ it is gratifying to see this side of her as well.

Drama in the workplace.
The anticipated reveals in the Billy/Phyllis storyline came this week as Cane’s machinations led to Victoria finding out her ex was otherwise involved in a jolting way, and Billy and Phyllis later approached Jack together and filled him in. Billy’s behavior was under the microscope as Phyllis waited for him to cough up the truth to Victoria, who was making it difficult by leading him to believe she was upset about Nikki’s MS relapse (a lie that felt out-of-character for Victoria), but Billy’s attire was even more heavily scrutinized as horrified viewers took to Twitter to remark on his questionable style choices:

Fans were also speaking out about Cane, after he engineered it so Victoria would see Billy with Phyllis, presuming she would fire him. When that didn’t work, he played up to Victoria with sympathy, and later plotted with an embittered Jack to oust Billy from his job. One would think Cane had enough troubles of his own and would opt for keeping a low profile, but nope. Some hoped it would come back to bite him:

I can't wait until Billy overhears Cain/Juliet discussing Japan. Because you know it's going to happen #YR

As for Billy’s talk with Victoria after she found out, and Phyllis’ ensuing discussion with Jack, both conversations seemed to have a lot of ‘real talk’ between the former spouses. Billy and Phyllis then looked ahead to going public, with just a bit of foreshadowing about whether they could ‘do normal’ to stir the pot for viewers.

Drama in the workplace Part II.
Despite their previous bit of bonding at Top of the Tower, Hilary and Mariah were back to bickering full force at work. Mariah was once again throwing up mentions of Devon’s wealth, which I still find out-of-character. As mentioned in the last Deconstructing Y&R, Hilary and Devon’s unresolved feelings were the missing element in the story, and so it was promising to see that continue to be explored, with Hilary declining to spend the night with Jordan and gazing at her ring finger etc. As for Devon and Neil’s meeting with Madame Mergeron, I enjoyed much of the interaction, especially Dina recalling her friendship with Katherine, though it seemed odd that a business meeting got so personal. With that said, I hope Devon and Neil are successful in acquiring the company, and I can’t wait for the drama when Dina shows up in Genoa City!

Friday notes.
Hilary and Mariah being ‘forced’ to work together still feels contrived as it’s unrealistic and for the sole purpose of fighting over Devon. That said, the scene with Hilary hiding in tears while Devon and Mariah had sex was quite powerful because we’ve become privy to Hilary’s real feelings. As for Devon and Mariah ‘turning up the heat’, they’re more like lukewarm.

Devon/Mariah have the chemistry of a woman desperately trying to have a boyfriend in time for her cousin Amanda's wedding. #YR

Victoria blaming Victor after she kept Billy at arm’s length for months was another disappointing bit of writing for her. It’s been a struggle to relate well to Vikki since she was falling in love with Travis and being true to herself… Phyllis and Billy’s passionate christening of the new normal did not disappoint… Jordan and Chelsea sharing a past as baddies was intriguing but left me wondering when this supposedly took place… Nikki and Tessa’s unexpected friendship made me smile more than once. 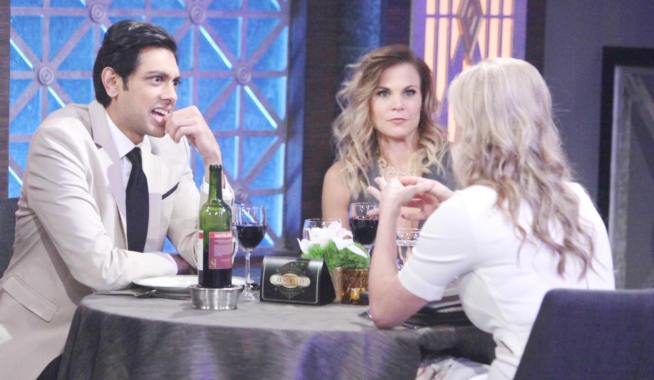 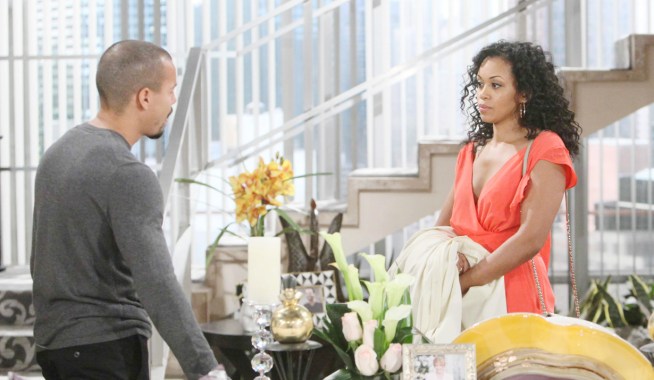