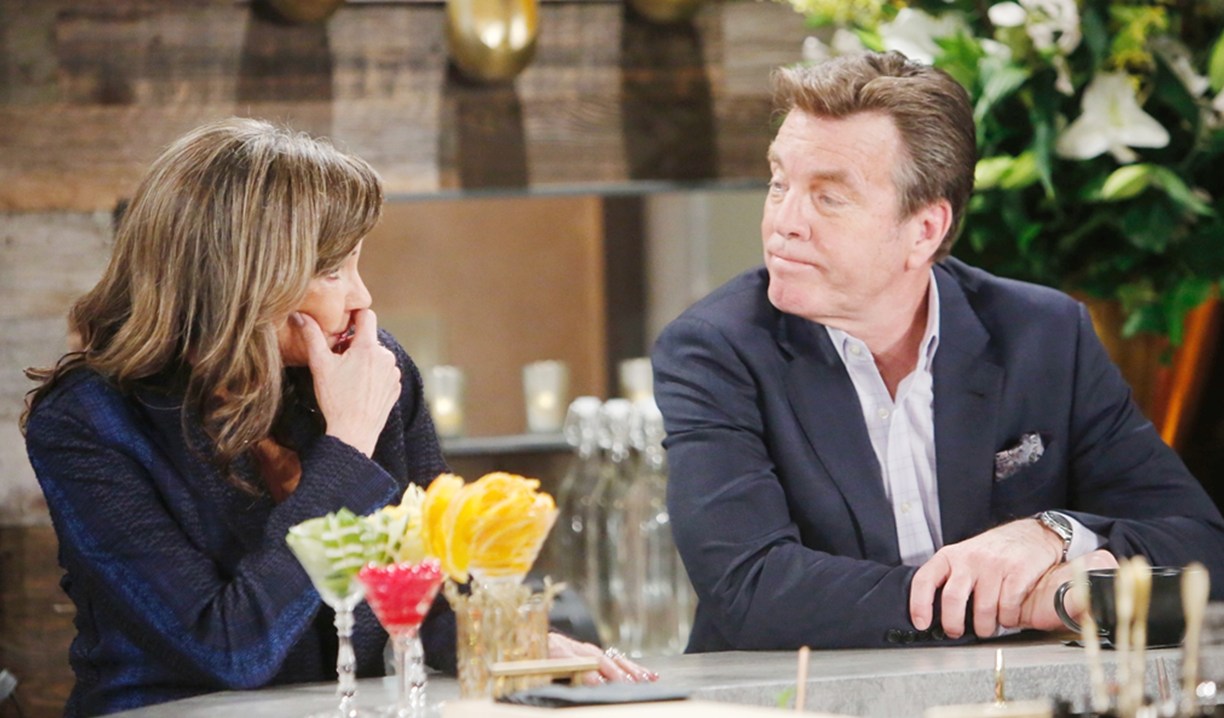 The Young and Restless has certainly had its share of issues lately, but for this week, I decided to focus mainly on the happenings I enjoyed watching.

The material surrounding Sharon’s scan was heartbreaking with the range of emotions she went through while processing the news that her tumor hadn’t shrunk as much as hoped. Sharon’s conversation with Mariah, who returned to support her, was the first crack even before the scan, then came the waiting, followed by the eruption of anger, frustration and fear later. I was so choked up in her scenes with Rey worrying she might have to have surgery to remove her breast.

Sharon Case is heartwrenchingly phenomenal in this cancer storyline. I almost don't want to see where she and #YR takes us going forward 😭. Mariah & Faith will be devastated by the news. Tessa needs to come home now and be the emotional support for Mariah. @YandR_CBS #Teriah

As noted in the previous Deconstructing Y&R, Phyllis and Nick’s sexual chemistry is one of the things that has kept me wanting to tune in. Though some dislike the pairing for a variety of reasons, the charged connection between them manages to draw me in regardless of how many times they go there. So much goes unspoken but can be read between the lines between them when they address the reality of their history and the risk of getting hurt with humor. Even after hooking up numerous times, the scene in the office where Nick started caressing Phyllis’ leg while looking intently into her eyes still managed to smolder as though it were the first time. Moreover, their reunion has brought, and will bring, entertaining reactions.

#Phick is amazing. To be clear, it’s because of all the subtext (and sexy) both actors play. I’m left HANGING at Phyllis’ answer to Nick’s question: “What do you want”? Because I think it would be so threatening for Phyllis to tell her truth. So much risk of pain. #YR @TalkSoap

As predicted, Amanda is testing the romantic waters with Nate, who unwittingly comes across as enamored with Elena – he just beams when she gushes about the clinic. In related commentary, Colin’s off-screen arrest (with Devon finding out from Abby) was par for the course, and the truth of Amanda’s past continues to loom…in a good way.

The struggle is real

When Theo is written as he was this week, he intrigues me and makes me feel for him in equal measure. I don’t want to see him turned into a one-note schemer, but ‘bad-ish boy with a heart’ is perfect. I enjoyed his visit with Dina and his inner struggle with wanting to be better after his talk with Jack. The way he covered his disappointment when Lola postponed their trip made me want to hug him. In related, Kyle and Lola’s heartfelt conversation about divorce was excellent work by both actors. I still like the slow approach, but I hope they don’t drag out Lola and Theo getting together for an unrealistically long time.

Jack and Jill reconnecting has been another high point for me. When they met up and joked so candidly with one another about their past, then decided they should ‘do this more often’, I was thinking, “Yes!” Two characters with such a rich history rediscovering one another as more mature adults is intriguing. Some wanted to see Gloria return for Jack, and I certainly would have been down with that as well because however unlikely, their liaison was a hoot. Maybe she can return down the road and mix it up with him and Jill. Either way, seeing veteran characters get story is a boon.

Victoria finishing things with Billy was satisfying, but Billy almost sounded like he hoped to get back together, which, after all the drama surrounding him leaving her, seemed odd. Victoria’s sudden return to work mere days after conceding she needed help and winding up in the hospital will likely lead to another setback. I’d like to see ‘the powers that be’ go a little deeper here than a series of plot points, as Victoria is most interesting when they delve beneath her surface.

The character of Adam is usually a highlight for me but his ‘scheming’ with regard to this murder, which was uncovered in a matter of days, is laughable compared to his past diabolical and cunning master-minded plots, which played out over time. I don’t get the choice to rush and just scratch the surface of stories. 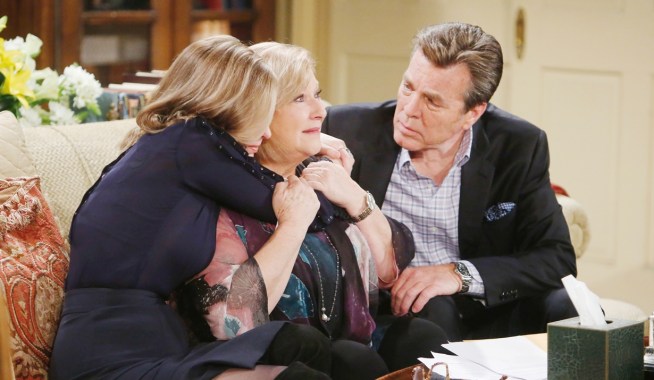 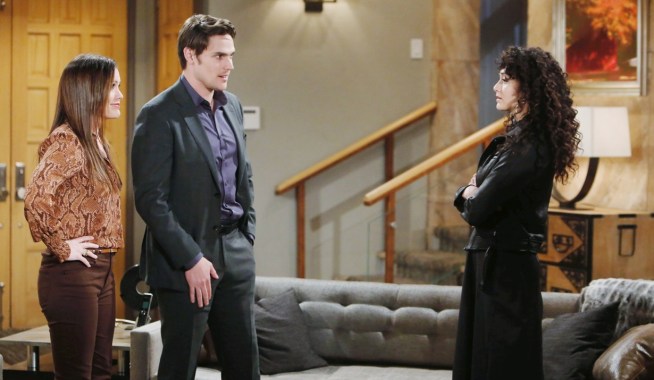