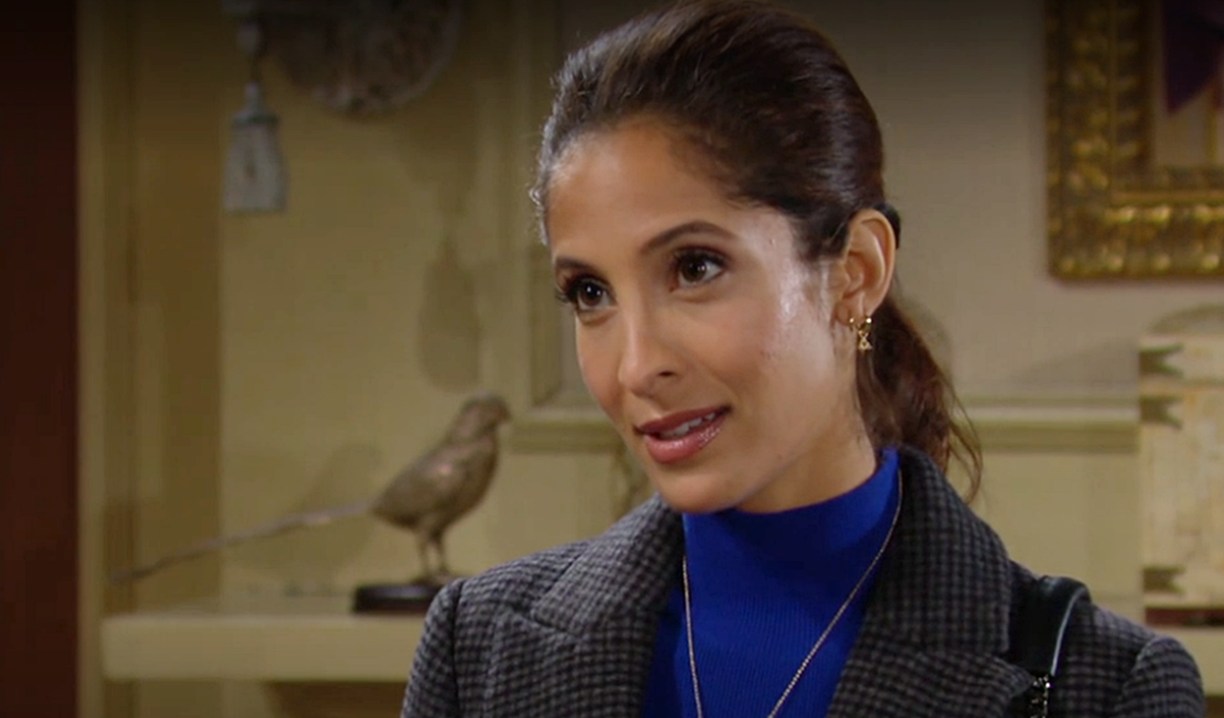 Though Young and Restless has been somewhat more watchable, there are still so many areas where the writing and drama need to be kicked up a notch…or ten. Fans have been debating who they would like to see Amanda Sinclair paired with, so I’ve included a poll to give viewers an opportunity to have their say.

I’m not excited yet about another round of Victor versus Adam and I think it’s down to the writing. Adam’s heart barely seems in it; Chelsea seems more fired up about it than he does, and I don’t fully understand Victor wanting Nick in charge. With Nate confirming the stabbing has caused a setback with Victoria’s PTSD, it may be a while before she wants the CEO seat back. By that time, Nick may not want to give it up or Adam and Chelsea may have succeeded in taking it from him, who knows? In related commentary, Phyllis and Nick’s office sex made for some sizzling scenes. I like Nick with Sharon too, but the playful swagger Phyllis brings out in him is fun to watch.

As mentioned in the previous Deconstructing Y&R, Summer and Lola should be rivals and stop being so well behaved. There’s no drama and everyone involved is so polite it’s just weird for a soap opera. Why is Theo the one who seems the angriest? I appreciate they’re still taking the slow approach for Lola and Theo, but we need something for them to overcome other than Lola’s cautiousness if it’s going to be intense and interesting. In other Kyle news, I did enjoy his candid conversation with Mariah.

I loved the emotional exchange between Sharon and Nikki, though I want them to go back to sniping at each other down the road – as Sharon said, that’s how she’ll know she’s better. Nikki’s idea for Sharon to talk to Victoria could bring about some excellent scenes as well. I’d still like to see the reaction Adam would have to Sharon’s cancer. I suspect he’s being kept out of the picture because hovering over Sharon would throw a wrench into his other plotlines.

The Grand Phoenix plots keep trying to sell Abby as a rival for Phyllis, which isn’t working for me. Abby dressing up like Phyllis was definitely amusing, but she doesn’t come across as a believable ‘force to be reckoned with’, which is what anyone going toe-to-toe with Phyllis would need to be. What did get my attention was Chance’s over the top reaction to Abby’s impersonation and disguise. He seemed to like it a little too much!

Abby impersonating Phyllis looked like it turned her boyfriend on..if that were me, he’d have questions to answer. #YR

Romance and reveals ahead?

Amanda and Billy seem to have decided not to pursue a romance, which has left some fans quite disappointed. I get a good vibe from Amanda and Nate but still hope this becomes a quadrangle with Devon and Elena. I’ve been drawn into the story with Jared, but again, this group needs some soapy interpersonal drama happening. I’m guessing with the reveal that Amanda came through the foster system, it will probably come out that she’s Hilary’s sister, which is bound to affect Devon profoundly. As for Amanda and Billy, they seem to have left that connection open to revisit, though with Billy and Lily working together at Chancellor Industries, it’s likely the powers that be are eyeing a romance there. Lily’s return could open a door for Cane (Billy’s rival) to return down the road, or for one or both of Lily’s children to come back. Jared needs others in his age range, so it could work. It’s also a boon to have another Winters family member back for Devon, and will Lily be a friend or foe to Amanda if she’s revealed as Hilary’s relative? Lots of possibilities! Vote in Soaps.com’s poll to indicate who you want Amanda paired with.

This is just my opinion. Feel free to join the discussion in the comment section below. 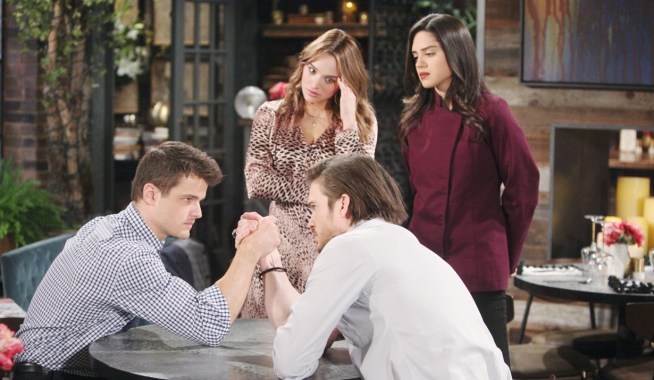 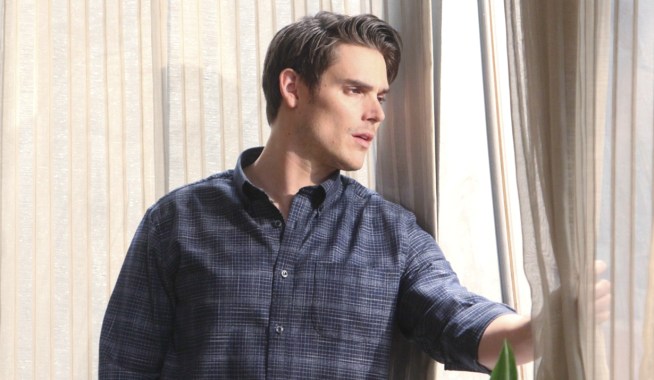