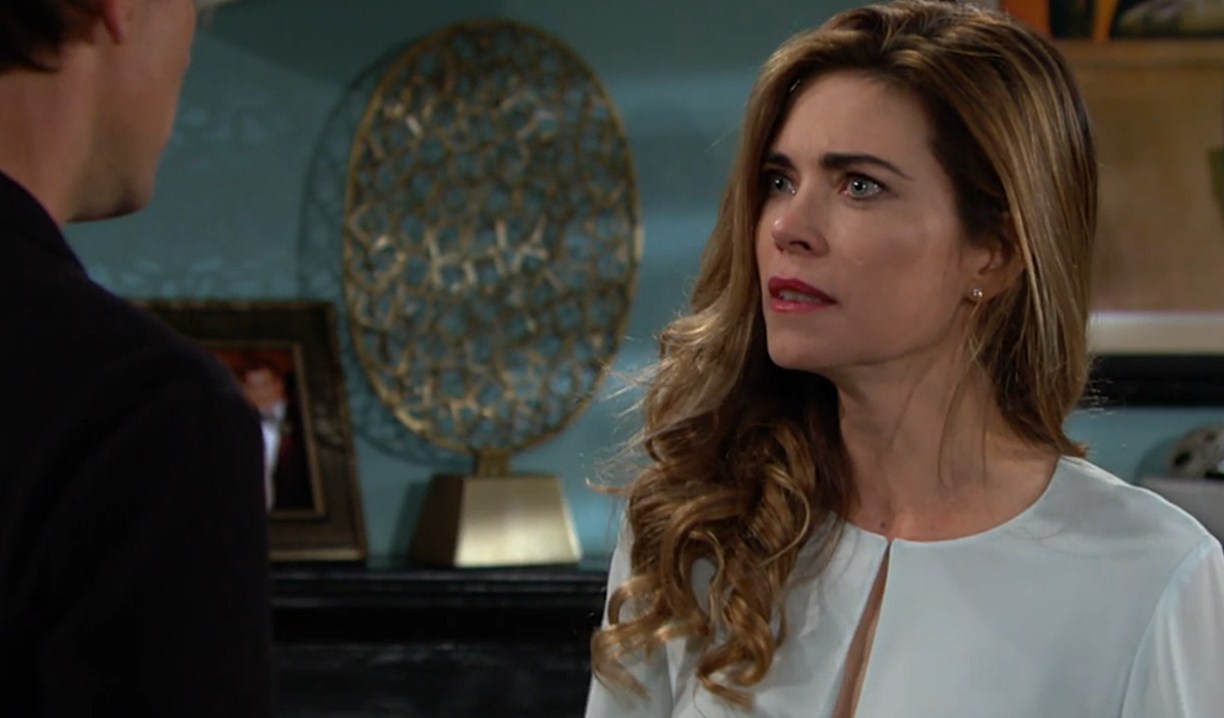 Waiting for something to happen on Young and the Restless and losing patience took on a double meaning this week as soaps were pre-empted by the impeachment trial.

Phyllis livened things up for Abby and Chance on their date night, which was much appreciated as they’re as dry as unbuttered toast otherwise. Leave it to Phyllis to pull the fire alarm so their ‘nightcap’ was interrupted, then show up in her robe to flash Chance. Too funny. It’s not a storyline but it was classic Phyllis at least.

Taking it up a notch

The last Deconstructing Y&R, was hoping for trouble in the Kyle/Lola/Summer/Theo quadrangle and we got it…sort of. Summer and Lola had an actual squabble with real tension as Jabot’s party got underway at Society, then quickly put their differences aside to work together to make the night a huge success. Sigh. We did get some action with Kyle and Theo as well. Kyle overheard Theo telling his wife she was an amazing woman and decked him. Though Theo fell dramatically back into the fridge door, I thought the choreographed punch was cringey. After watching Brooke and Quinn’s vicious slap fest over on Bold and Beautiful, I can confidently say Young and Restless could take some pointers from the women. Anyway, it kicked the quadrangle into a slightly higher gear, which was good.

Rey’s very sweet with his croissants and Gin Rummy, but it’s very telling that the big feels in this storyline are coming when Sharon’s with Nick. I’m glad Faith is staying around for this storyline. Noah should be there too.

I was feeling Victoria when she lost her patience with Billy’s drama and there’s not much more I can say about his self-obsession that I haven’t already.

Watching Billy and Victoria and I have no clue what they are fighting about. What exactly does Billy want? Freedom to be a bad boy? Had he become a choir boy and I missed it? #YR

In other Newman news, Nikki’s planning a party to mark the anniversary of Newman Enterprises. I’m hoping the gathering will be reminiscent of the Colonnade Room days.

It was interesting that Amanda questioned Nate about his relationship with Elena. Though I haven’t picked up a flirty vibe between them lately, they certainly spend a lot of time talking and on paper would seem an ideal couple. That said, ‘Devon and family member want the same woman’ has been done repeatedly, and I’d also like to see the powers that be delve deeper with Elena and Nate to give them more layers first so we are able to feel more invested in their outcomes. There’s so much unrealized character potential on Young and Restless.

Mariah and Tessa’s story has deepened appreciably with their recent scenes and changed circumstances. Rather than just being trotted out for brief pep talks and quick pecks as they wring hands over Tessa’s latest video, they finally have some issues with more substance. Tessa’s surprise visit was timely as Mariah had just found out about her mother’s cancer, but she decided to keep it to herself, probably thinking Tessa might feel she had to cancel her tour if she knew. I felt for her.

Soaps.com asked our Instagram followers what soapy Young and Restless storyline they would write, and while there were calls for Nick and Sharon to get back together, for Phyllis to get a love interest, and for Kyle and Summer to start a legacy family, etc., the responses that spoke to me the most were from ‘aplainis1’ who replied, “It’s time for an adventure storyline, disaster sequence with lasting consequences, or a good old fashioned mystery,” and from ‘goddessflight’, who said, “Bring family dynasty back to soaps. Bring corporate rivalry back. Bring glamour back. Bring the 1980s back.” What would you write? 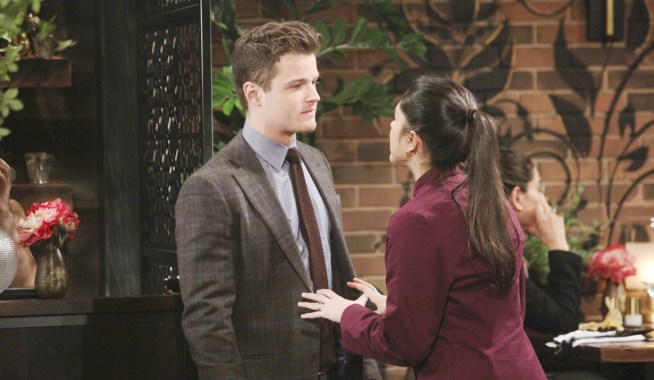 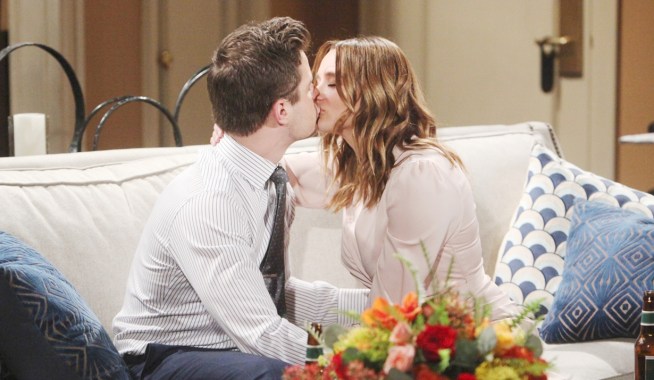