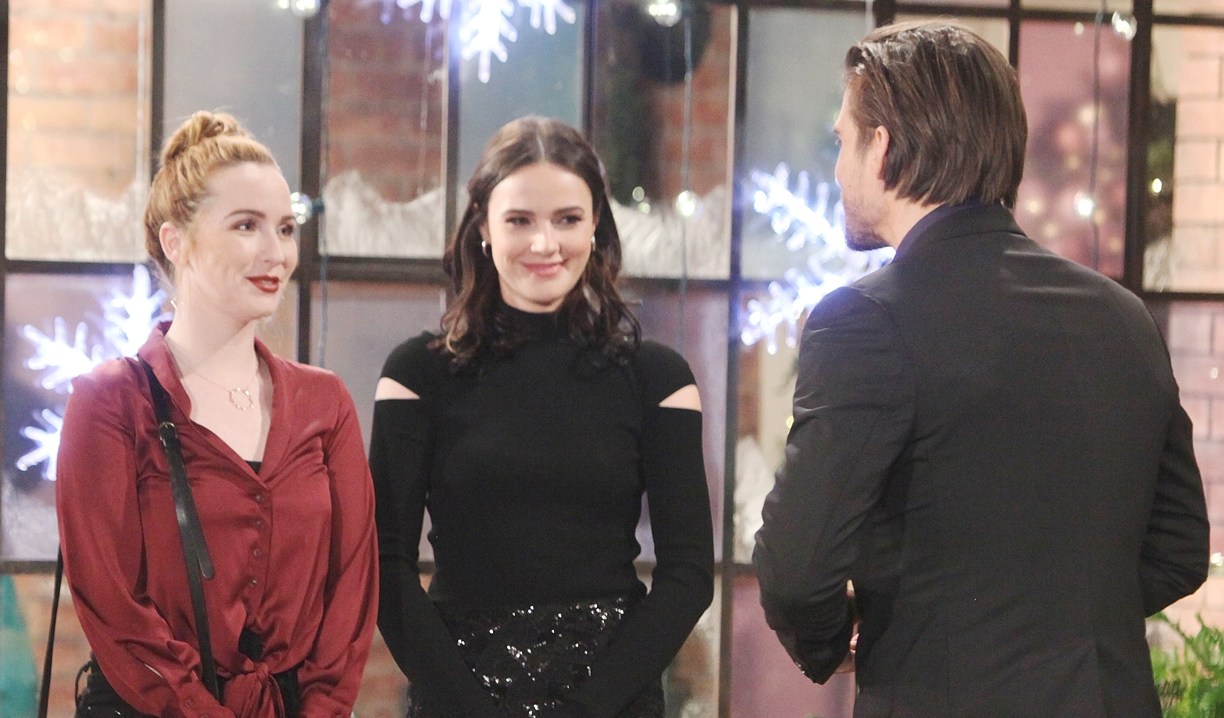 Young and the Restless had some promising plot developments along with the new year in Genoa City but it remains to be seen if there will be follow-through or anything more than incremental improvements as a result. The episodes over the holidays remained sleep-inducing for the most part.

As noted in the previous Deconstructing Y&R, there were some heartwarming holiday beats last week, but Monday’s final Christmas episode was lacking. I was somewhat moved that Theo was alone on Christmas, and was as happy as I could be for Chloe and Kevin given we never see them and they have no storyline whatsoever, but the rest of the plots were centered on things viewers had no connection to – the baby, the bag of gifts, and the cat.

At least Adam did suggest taking the cat to the ER Vet, but nooo, Conner said NO. So we do what Conner says.

In no way am I lamenting the end of Chelsea and Nick, but I was astounded at the lack of drama as they parted ways and she returned to Adam. After enduring months of what has passed as storyline surrounding Nick/Chelsea/Adam (and Connor!) that didn’t even bother to capitalize on the surrounding sexual tension and history to make it interesting, the powers that be could have gifted us with a modicum of drama in the end. But there was no payoff: Nick ‘let Chelsea go’, she accepted it, then went off to hold hands with Adam. Hold hands…there wasn’t even a passionate reunion. This barely registered on the emotional Richter scale, but then there have been no high stakes involved in any of this from the get-go:

Skipping this #YR episode. I'm just sitting here baffled that they brought Adam from the dead to pine after two ex wives, and sit at home wringing his hands over Connor. 😣 pic.twitter.com/pNeaRMQ8Uh

Phyllis is still careening around town directionless (unless you count her sudden implied interest in Chance) with no storyline. Devon, Elena and Nate still have little in the way of a story and Devon shares no screen time with Amanda, which I find inexplicable. Instead, Amanda’s hanging out with Billy, who has become neurotic and self-absorbed, flakes on Victoria, and has an ongoing dialogue with himself but no real storyline either. Kyle and Theo continue to mildly butt heads. They got into it at Jabot and Jack interrupted…but we never got to see what he said to Kyle alone. All so frustrating.

The new year brought a few hopeful plot points – Phyllis may be interested in Chance for more than his secret (which could change once she learns Nick’s become single), Theo has decided to ‘eliminate’ things standing in his way, Tessa’s past marriage to recording artist Tanner Watts was revealed, and Sharon discovered a lump in her breast. All tweaked my interest and have the potential to develop into drama, however, at this point I don’t have a lot of trust in the powers that be. That said, something feels different…here’s hoping. 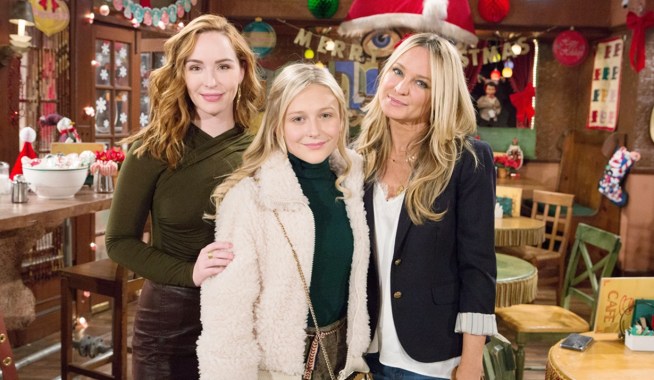 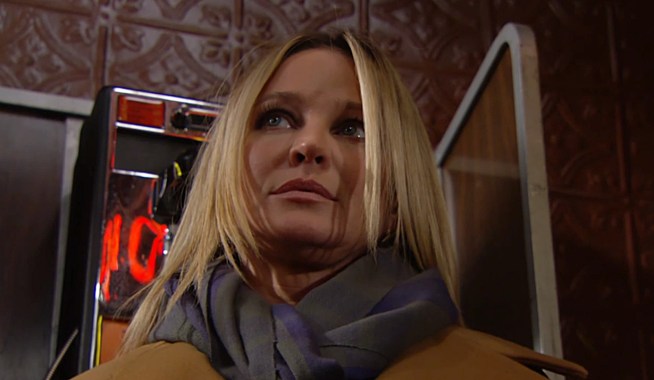