Deconstructing Y&R: Young and Restless Exits That Still Haunt Us 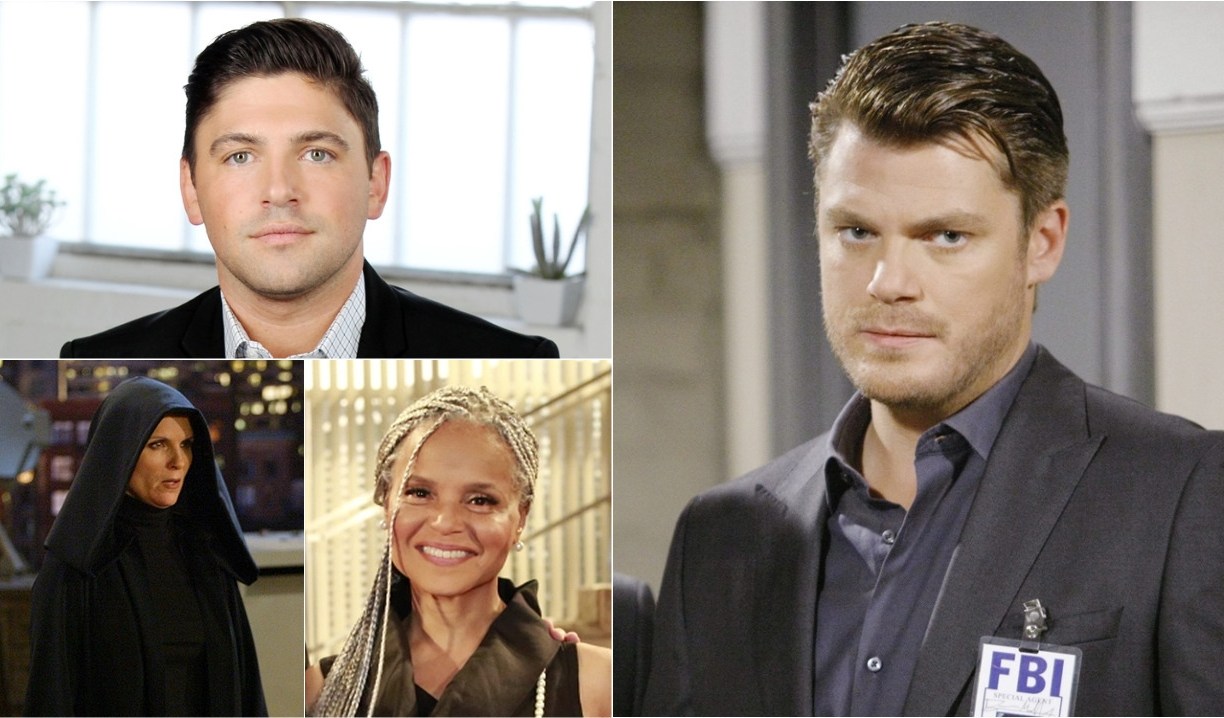 As Halloween approaches, Soaps.com is taking a look at Young and Restless character exits that still haunt us because they left in an unsatisfactory way or simply because we want to see them back on the canvas. Several characters are noted below, but be sure to use the comment section to tell us who you want to return, and cast your vote in the poll.

A fierce wife, mother and businesswoman with street smarts, Drucilla (Victoria Rowell) was missed from the moment she went over the infamous cliff during a struggle with Phyllis, never to be seen or heard from again, but we’re sure she’s out there somewhere with amnesia. 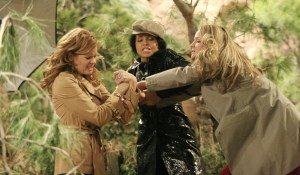 Rowell joined Kristoff St. John’s tribute episode on Young and Restless, the first appearance since her departure in 2007, and seeing her with the former castmates who play her family members made fans want her to return that much more. After losing Neil, Devon and Lily need Drucilla more than ever, and to see her reignite old rivalries and friendships would be epic.

More: Soap characters who returned from the dead

As a core character and member of the Newman family, 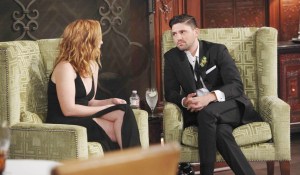 the absence of Noah Newman (Robert Adamson) is often glaring as he is the logical choice to be learning the ropes at Newman Enterprises and forming the next generation rivalry with the likes of Kyle Abbott and taking up with love interests that his grandparents, Victor and Nikki, and his mom, Sharon, don’t think are good enough for him. His exit to run the London branch of Dark Horse, which no longer exists, was rather lame, and whether the character is recast or not, there should be a way for the powers that be to bring Noah back to the canvas.

Ronan Malloy (Jeff Branson) wasn’t a huge character in Young and Restless’ history, but he is the son of an important past character, Nina Webster, 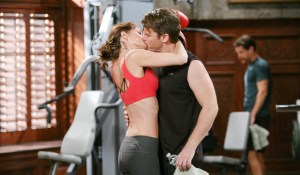 and as a brooding type whose naughty side was glimpsed during his relationship with Phyllis, he’s pretty appealing as a possible love interest for any one of the single ladies on the canvas, and notably also has a past with Chloe, who is now back in Genoa City. He’s also worked with old school characters we want to see more of, such as Christine, Paul and Michael, and since he had guardianship of Jamie, the teen who was bullied by Summer and Fen, it opens the possibility of that character’s return as well in future story.

We mentioned Sheila Carter (Kimberlin Brown) in our Bold and Beautiful character exits that haunt us blog as well, because the truth is she’s the most wanted villainess on both CBS soap operas. 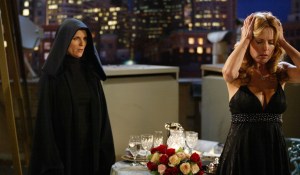 With her history of terrorizing Lauren Fenmore on Young and Restless, it’s always a chilling turn of events when Sheila, or anyone connected to her, arrives in Genoa City. Though Sheila turned up on Bold and Beautiful most recently, with her original face, on Young and Restless she had undergone plastic surgery to look exactly like Michelle Stafford’s Phyllis Summers.

This is my opinion. I’d love to hear yours, so feel free to post in the comment section below. 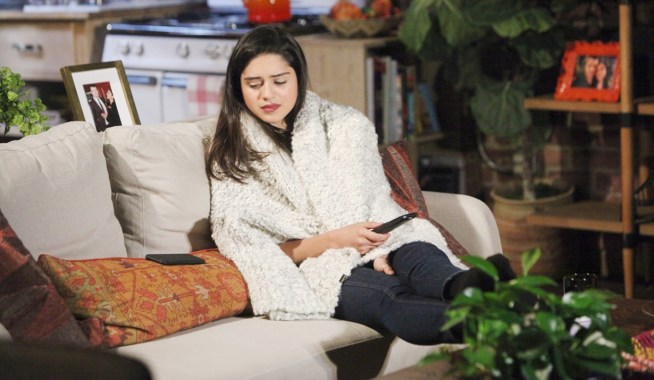 Deconstructing Y&R: The Good, Interesting, the ‘Almost’ & the Boring 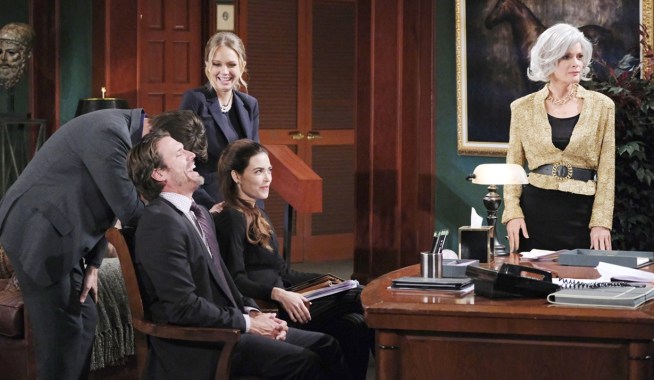