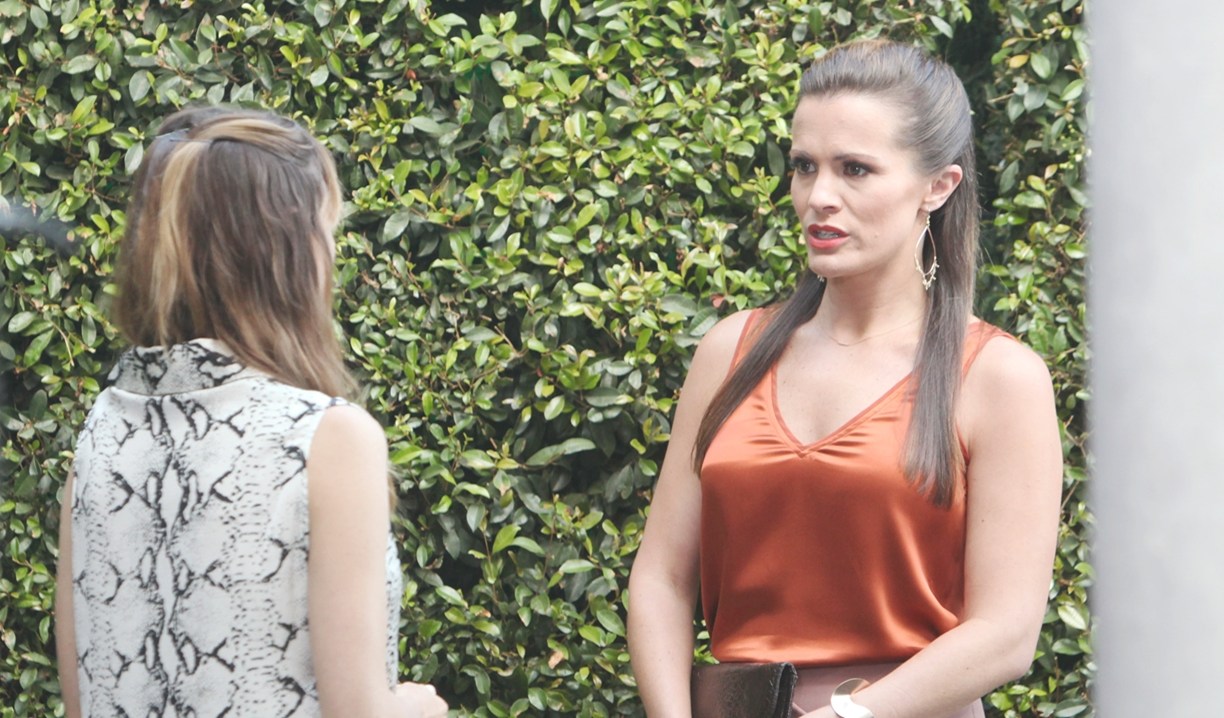 After recapping The Young and the Restless on Wednesday from 3:00 PM – 4:00 PM, it came on another television in the house at 4:30 PM and I couldn’t change the channel fast enough. So that’s where I’m at with the show that was ‘must-see’ for me on most days. The last Deconstructing Y&R addressed the inadequate writing on a few fronts and there is no change to report. Once again there have been some interesting clashes (Victor and Adam!) and threats made, but the show is disappointingly boring and safe, and there’s much I’m just feeling ‘over’. It was nice to see Jill and I liked Lauren’s mama bear dialogue but that’s about all I’ve got.

Can someone explain why Chelsea was able to forgive Chloe after one day back in her orbit but still cannot ‘forgive’ the love of her life, Adam, for basically being exactly the person she’s always known him to be? Not that I much cared if they made amends or not; going back to these characters after having moved on isn’t doing it for me and the premise of the stories still don’t make a lot of sense – a month after shooting Adam, Chloe is sane to the point of being able to counsel Billy? Chelsea fled Genoa City to avoid serious charges and still hasn’t had to face the music with Lauren, the person she stole from? If she ever does, it will likely be a clash with no lasting implications as per the new usual. In other news, Adam’s big plot for revenge on Victor would be more impressive if he didn’t have to incapacitate him to proceed. One moment I did enjoy was Lauren’s fierce vow to bring down Adam, but with Fen’s drug dealing occurring off-screen and the lack of follow-through on plot points, it may not amount to much.

After stories the last few years surrounding the drama of the board of directors at Jabot voting for and against CEOs, Jack was somehow able to appoint Kyle interim CEO in the middle of a merger with only a thumbs up by phone from Ashley? Hmm. Given that Kyle seems to be working solely with Summer, presumably, this is a set-up to cause issues between him and Lola. Speaking of issues, Theo’s obsession with ‘holding Kyle’s feet to the fire’ over the so-not-a-big-deal incident with Zoe is totally stupid at this point. Kyle could easily tell Lola in a five-minute conversation…is she going to divorce him? I’m over Theo as I’m not even able to enjoy him as a ‘bad boy’ anymore because they’ve made him smarmy and his focus so ridiculous. There were half a dozen ways they could have gone with his character that would have been ‘fire’ instead of more ‘fizzle’. As for the annoying Zoe, I’m guessing she’ll cause trouble at the opening after being blown off by everyone at the Society party. Getting back to the subject of Jack leaving town, I’ve had my fill of looking back on Dina’s past, and while I was wondering if Jack would head to Miami, it appears he’s off to a spa. With Sharon also announcing her intention to leave town, some fans, me included, experienced dread:

If we are headed towards Jack/Sharon hooking up while on vacation, I’m going to be pissed. Literally no asked for this. That pairing doesn’t have stans and almost every Sharon pairing has stans. This fucking weirdo regime… #YR

I just woke up to read speculation of a Jack and Sharon pairing. It would not even surprise me given this incompetent writer we have #YR

I always love to see Jill back but I have a bad feeling that the powers that be are angling to take Devon’s inheritance away with this storyline about Katherine’s will. It seems fairly obvious that Chance is the one challenging it unless there’s a huge twist. While I’m intrigued by the idea of Chance returning, I hope Devon fights for and keeps what Katherine wanted him to have. Not only do I love him as a Genoa City big wig (who uses his money for good), but it would be insulting to Katherine’s memory to have her mental fitness questioned and her wishes overturned. 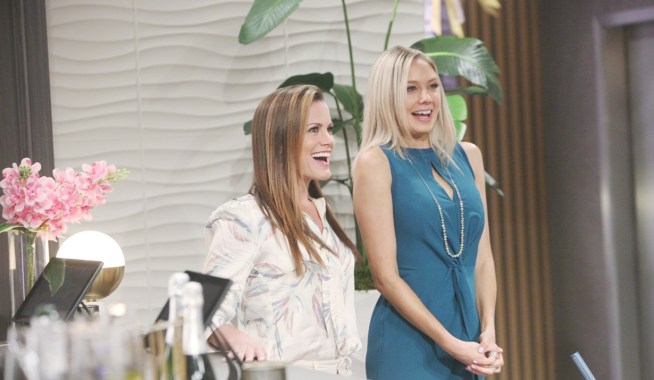 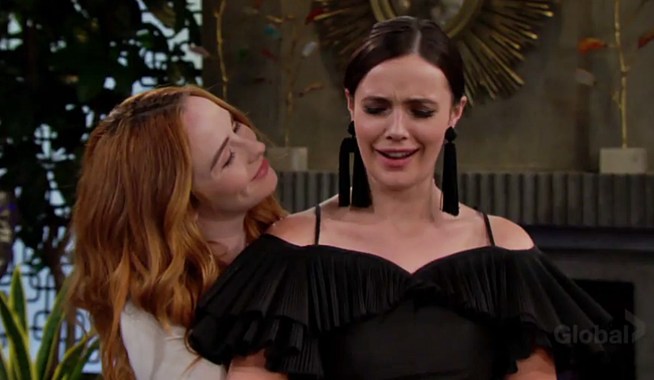