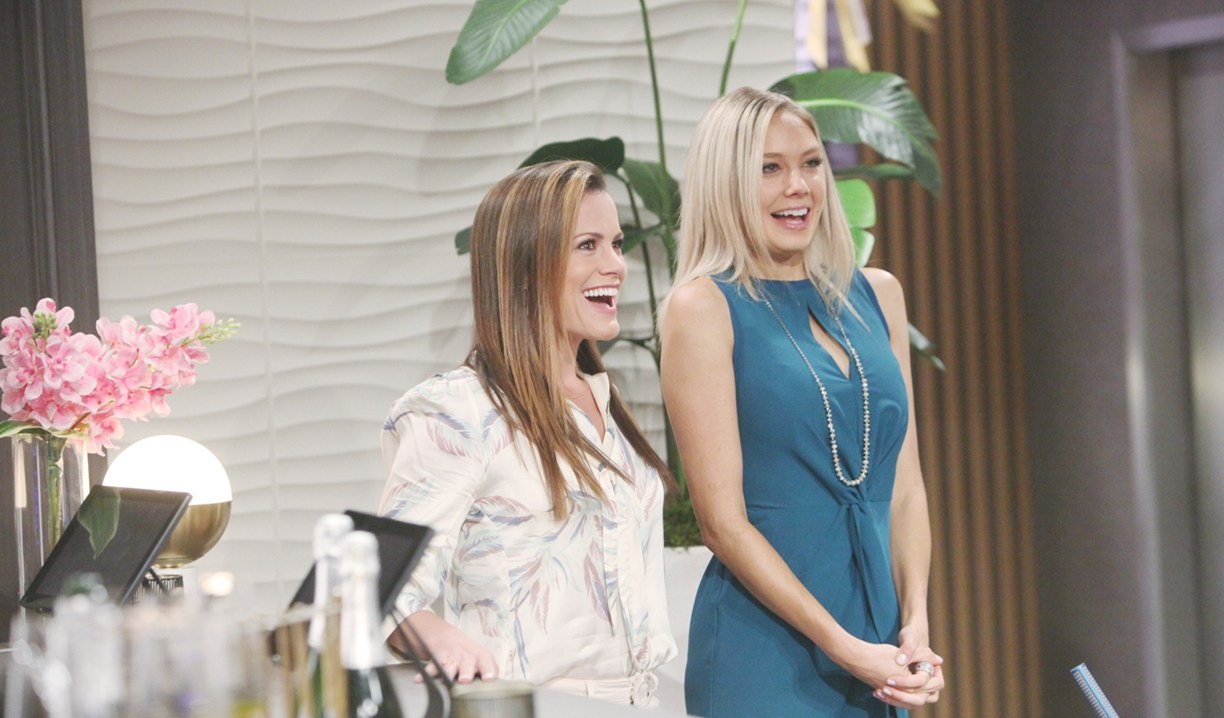 In the last Deconstructing Y&R, plots intensified only to fizzle out and that continues to be the case to an aggravating degree. There are all these clashes and threats, so why can’t they follow through and allow something to actually happen? Soaps.com’s Editor-in-Chief, Christine Fix remarked, “They always spend their money on these new sets. I wish they’d spend more on better writing! It feels very showy. Like they truly don’t know how bad their soap has become. Maybe they’re compensating.” The Young and the Restless’ couples are not working either as we’re seeing way too many scenes with dialogue centered on the details of day-to-day living; while it may be cute, it is not good soap opera.

The retread and the fizzle factor

The entire retread surrounding Delia’s death and Adam’s return still makes no sense, however, I can appreciate the scenes in which the characters’ feelings are laid bare, as well as the acting. Chelsea’s reaction to encountering Chloe was riveting, but Chelsea’s intense feelings about Chloe’s attempt to kill Adam only drove home that there’s no way Chelsea would be with Nick over Adam. Michael executing his plan in the police station made for some good scenes, but it seems unbelievable that Chloe is suddenly perfectly fine and is the one ‘managing’ the Billy/Adam situation. It also bears repeating that the narrative of Adam being an ‘evil killer’ over an accidental death ignores the complexities of the situation to enable the plot, which is frustrating, and a lost opportunity to play more character-driven drama.

They all act like Adam took out a contract hit on Delia. It was a freaking accident. #YR

As for the fizzle factor, Adam has made umpteen threats to bring down the Newmans and nothing much happens. He took Dark Horse and lost interest, he filed for custody of Christian, then didn’t take him. Victor vowed to make Adam regret staying in town, but is concerned about someone trying to run him down despite himself (again with Victor versus Adam it’s the emotional scenes that work – their Friday clash was amazing). Phyllis and Adam have teamed up against the Newmans, and while that could be juicy, every time things seem to be ‘getting good’ there’s little in the way of follow-through. Another case in point: Billy’s sinister gum-chewing alter tried to mow Adam down, but neither Adam nor Chloe actually got hit. Why isn’t Billy’s alter having sex with someone and/or doing something shady to undermine Ashley in business? This is a soap opera!

Yes. Everything just fizzles out like a wet sparkler or firecracker. I need someone to cheat, die, murder, have an affair, kidnap, get pregnant, something!!

The couples continue to be bogged down in tedium on Young and Restless. Devon and Elena have such an easy, sexy vibe, but I don’t know how they stay awake in scenes like ‘Nate interrupts breakfast to carpool’. Abby and Nate spent time together discussing the specialty drink at her restaurant, while Kyle and Lola’s storyline actually centered on the installation of an air conditioner. There should be way more soapy drama. I’m waiting to see on the plot point with Devon and Katherine’s will; it may just be a way to bring Chance back and hopefully won’t see Devon’s inheritance taken from him. One other development that was entertaining had Mariah and Theo doing tequila shots and trying to outsmart each other, if only because it gave Theo/Summer and Tessa/Mariah something different to play and was funny. As a story set-up it has some potential. In related commentary, Theo was a smooth operator in the scenes with Phyllis going off on Abby and Chelsea at the Grand Phoenix – her antics were somehow both hilarious and irritating. Speaking of irritating, how about that Zoe girl gushing over Abby and Summer? Kill it with fire!

More: Young and Restless alums in The Bay spin-off 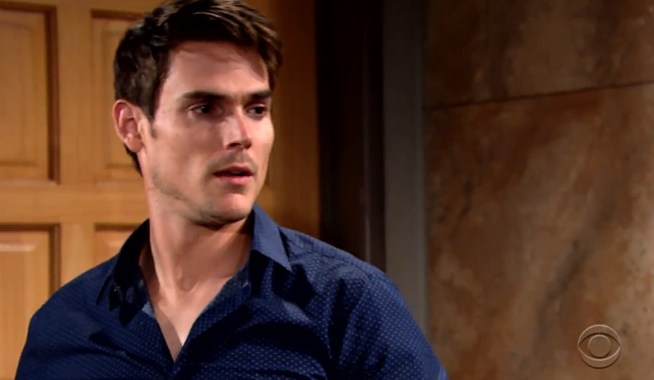 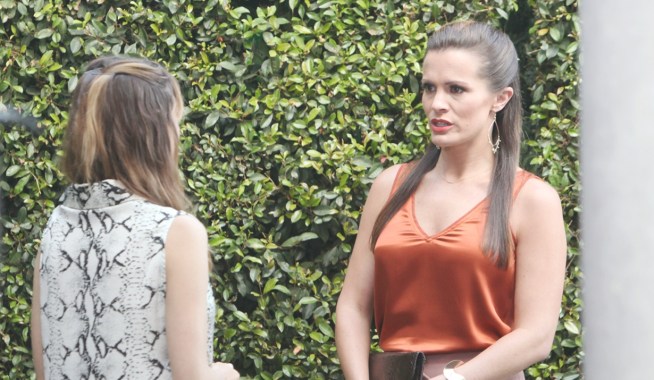