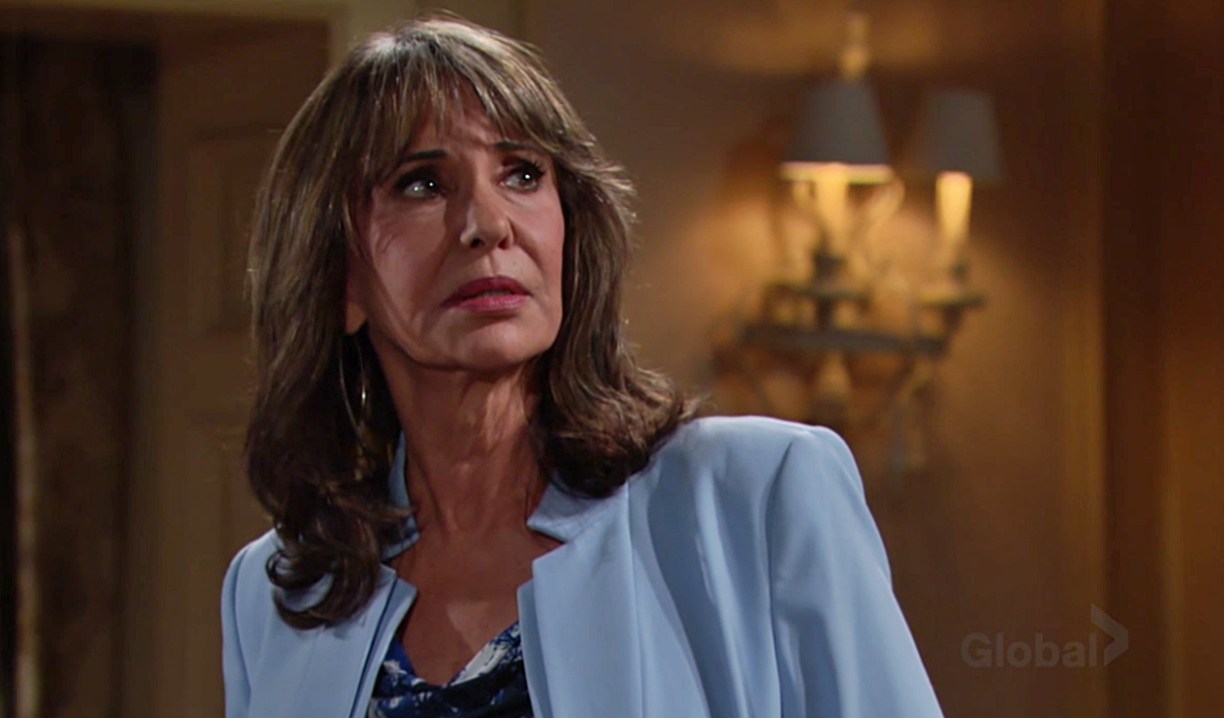 The Young and Restless has had a great deal of focus on the drama surrounding Chelsea, which is like a step back in time, feels ‘been there, done that, don’t want to do it again’, and has left other storylines a little lacking in depth. Jill’s return and the mystery surrounding Chance were highlights this week, and the Phyllis/Christine scenes were fun too.

In the last Deconstructing Y&R, Chelsea’s disillusionment with Adam made no sense and it still doesn’t. It literally seems as if the powers that be created the rift with a throwaway line about her ‘not being the same person’ so as to enable a love triangle with her, Adam, and Nick – which isn’t appealing and is almost certainly just a tactic to delay the inevitable Chadam reunion. Nick was uncharacteristically forgiving of Chelsea, who left town after stealing, assaulting, and leaving Christian on a doorstep, and in other questionable happenings, Chelsea told Connor that his ‘father’ had died then left the kid at camp. Are you kidding? This whole Nick and Chelsea reunion might have been more plausible if we’d seen him decide to pretend to forgive her, knowing she could help in his custody battle, then fall for her again despite himself (and because of his ‘rescue’ complex, which does ring true). That said, I still wouldn’t want it. At least Summer had a go at Chelsea on her dad’s behalf; that was satisfying. As far as Adam goes, I’m way more into the stuff with him getting into Sharon’s head, manipulating Kevin, his connection to Chance, his reaction to Victor’s illness, and the business intrigue developing involving Phyllis and Victoria. In related commentary, Victoria received the ‘thumbs up’ from Victor on her plan to get back at Adam, so was that genuine or a result of his new mental confusion? Hmm.

There’s nothing to really sink your teeth into happening with many of the current couples (aside from Devon and Elena having dealt with his grief). Abby and Nate, Summer and Theo, and Kyle and Lola get ‘speed bumps’ thrown up at them, but they’re resolved within one or two episodes – there’s plenty of romance, fun, and comedy bits, but no serious high stakes or scandal to truly spice things up. Mariah and Tessa continue to have no real storyline beyond one or the other taking on a ‘project of the week’ while the other cheers them on. As for Ana, while it was interesting to add her to the sexy Theo’s orbit, some viewers found it puzzling that Devon would insist she needed a mentor, while allowing Mariah to take on Power Communications with no experience and no oversight – yet another item to file under ‘Make it make sense, please’. The prospect of a cooking show is no more a good idea for Lola than it was for Avery years ago. Maybe if Jessica Collins returns to Young and Restless it will be to share recipes? Egad.

One of my favorite parts of the week was Jill talking to Katherine’s portrait following her visit from Nick, and it definitely helped fire up interest in the mystery surrounding Chance. Sounds like he’s become a bit of a bad boy, which left me wanting to know more. The prospect of resurrecting the Chancellor family on Young and Restless is a welcome one.

Jill calling Chance & not being here for Adam getting involved with him? I like this!!! 👏 #YR

I'm at the point of not caring about the Nick/Chelsea/Adam triangle deal w/ his kids. And Kevin's continued presence is….ehh.

Since Jill is back, get back to the Chance secret. I'm more intrigued by that. #YR

I loved Jack and Victor’s chat in Society, which was more mellow than their usual verbal sparring matches. Jack definitely knows something’s up with his nemesis. I always enjoy it when they contrast their often vicious rivalry with the idea that they (begrudgingly) care about one another on some level. In related commentary, Jack’s date conveniently decided to move out of state after her father died, leaving the door wide open for…Celeste? With Celeste and Rey’s fiery exchange about the Rosales patriarch, and Celeste seeming to have softened toward him, it might be a bad deal for Jack to get involved with her. So, no different than most of his love relationships.

The opinions in the blog are mine. Please share your thoughts on the blog or storylines in the comment section. 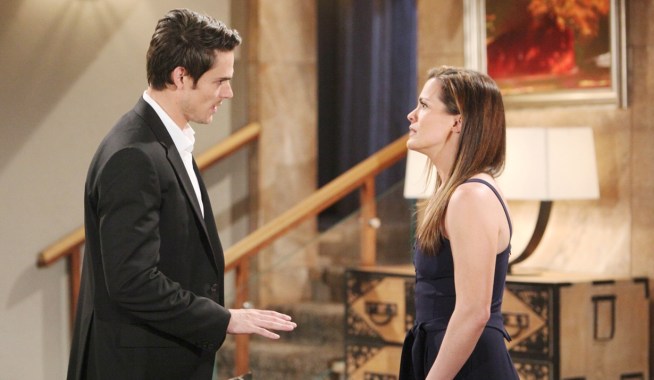 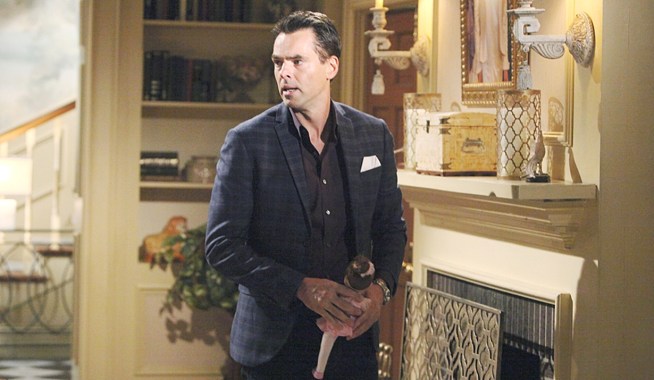