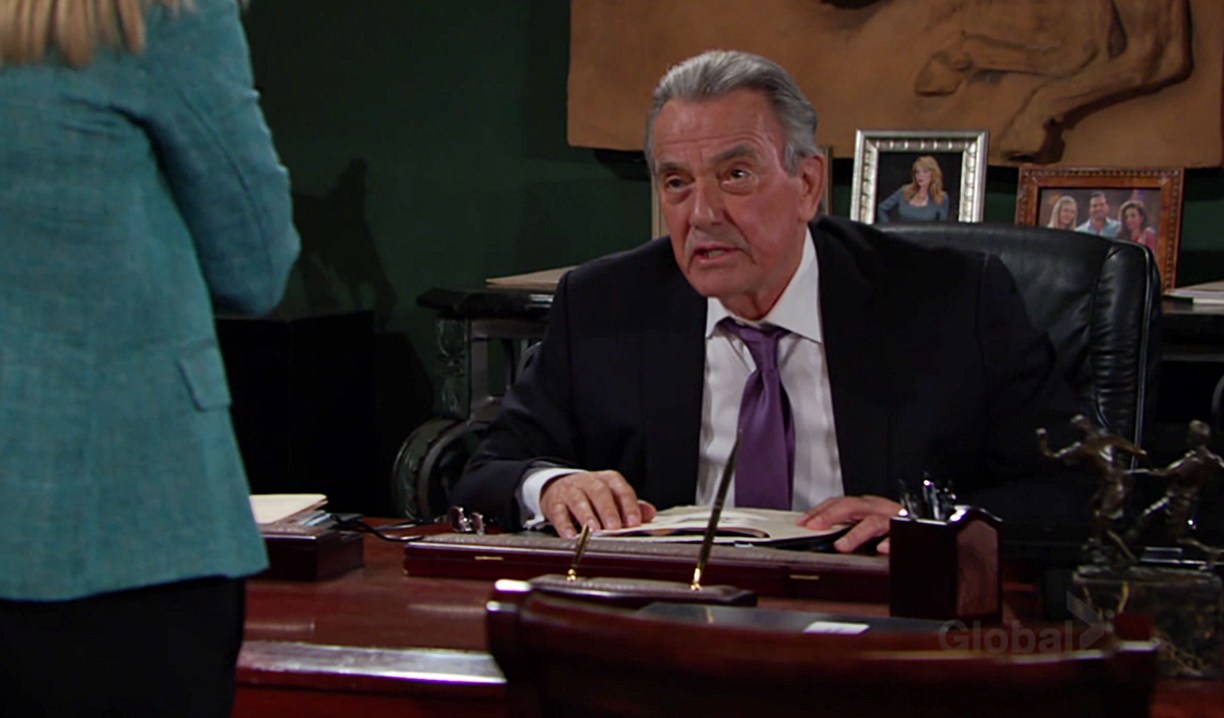 I’m definitely enjoying the way the powers that be are delivering the dramatic, emotional, and romantic moments on The Young and Restless. The intense clashes were my favorite thing this week – did you see Victor holler at Christine? Whew! Conversely, however, there isn’t a single couple or even potential couple I’m truly fired up about, and the idea of going back to the Chelsea/Adam/Kevin/Chloe/Delia stuff from years ago holds no appeal for me, though I know some are into the idea. Things that made me go ‘hmm’… Why is Tessa Mariah’s only client – what about the existing clients? What happens to the poor employees at Dark Horse after Nick handed over the keys to Adam who has no interest in it? How did Victoria get so flush again when she ended up back at Newman because she didn’t have the funds to bail out Brash & Sassy? Thoughts:

In the last Deconstructing Y&R, Kyle and Lola were adorable yet at risk of becoming boring as the characters’ edges have been softened to the point of non-existence by their romance. Kyle’s proper proposal was super sweet and Lola stopping to take off her chef jacket and let her hair down was a nice touch. I also loved her ring. It’s too bad the cringe-worthy ‘Pursegate’ has come to define who Lola is – I wish they’d change that narrative and let her be fiery in other ways so when she inevitably has to compete with Summer for Kyle’s affections again she won’t be so damn nice about it – much more interesting for viewers. Based on the conversation in which Lola commiserated with Summer about having a mom prone to being on edge who acts sporadically, I’m guessing when Celeste Rosales arrives in Genoa City, having never got over Lola’s father leaving her, she’ll be a man-hating mess who doesn’t trust Kyle and is against Lola making the same mistake she did by marrying too young.

Devon slammed headfirst into a roadblock in his burgeoning romance with Elena when he made the mistake of paying off her student loans. It seemed like Lola and Kyle all over again – an obvious ‘plot point for conflict’. As with Lola, I get Elena having pride and not being in the relationship for the money, but she didn’t ask him to pay it, insisted she would pay him back, and set him straight on the awkwardness level of it all, so it’s all good, right? Probably not. With Elena running into Nate in the hallway after the fact (and the prospect of them working together), it’s not hard to see where this could be headed.

The Newman siblings’ clashes have been pretty entertaining. I especially like that Victoria’s being so unapologetic on all fronts. Nick has been impressive in his dealings with Adam too, though Adam’s snark rules. Yes, Adam’s return has appreciably stirred things up in the family but I’m having a tough time getting a handle on which ‘version’ of Adam we’re dealing with given he’s been all over the map from dark and twisted to finding a conscience over the years. Regardless, considering their history it’s questionable that Victor would entrust his legacy to Adam even if he views him as the most qualified. While Victor hiding a health condition was done recently, this time around the emotional beats are being played nicely – I was choked up watching him stare sadly at his portrait even though I was freshly irked at him favoring Adam. Switching gears back to clashes, how about Victor and Christine squaring off? Amazing scene!

Christine/victor. Wow victor is GOING OFF! #YR IM HERE FOR IT.

I thought Victor was gonna have a stroke while talking to Christine. #YR

Adam’s been stirring the pot with Sharon too and the angle seems to be that she’s getting sucked in despite herself because…Adam’s mojo. Rey, having been down this road before with Mia and Arturo, sees the writing on the wall. I felt for him. It all left me wondering if Adam will manage to get Sharon into bed/tank her relationship with Rey before Chelsea shows up and they inevitably reunite – it’s too bad that seems such a predictable outcome. It’s curious Adam had his co-conspirator track down Chloe but not Chelsea. In related events, Kevin trying to best Adam was entertaining. Kevin Fisher has a dark history when he snaps, so it was cool they brought that into the conversation. It was also fun watching Kevin and Michael, who sees through his brother completely.

Mariah got a scene with Kyle and they fell back into the groove immediately. Just when I was thinking that Mariah was freed up from obsessing over Tessa and her career, she told Kyle that Tessa would be her first client at her PR firm – I’m not into the whole ‘one track mind’ thing happening where Mariah only focuses on Tessa, but I was feeling her when she told Kyle she was scared, but wanted it. I’m over Tessa popping up everywhere singing, so we’ll see what the successful meeting with Ana brings. I enjoyed their girl power moment!

While some are over Dina’s story, watching her react to Traci reading her novel, I realized her giggles and sassy, knowing laughter with the suggestive winks and nudges were one of my favorite aspects of the episode and even the week. I look forward to her being on! 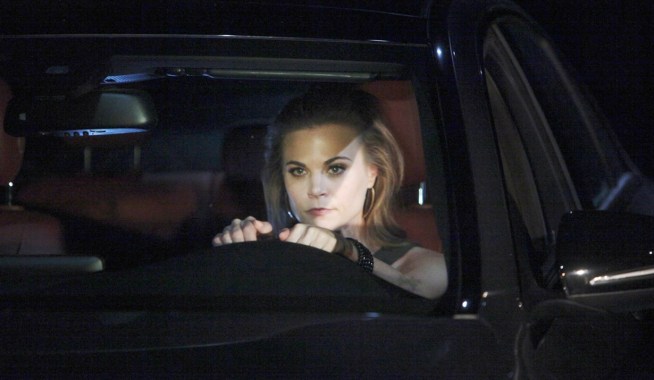 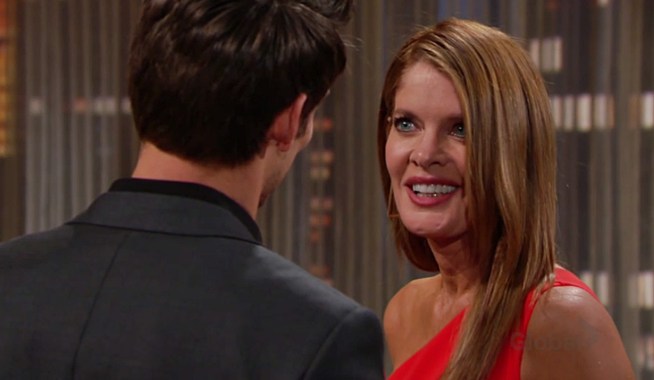