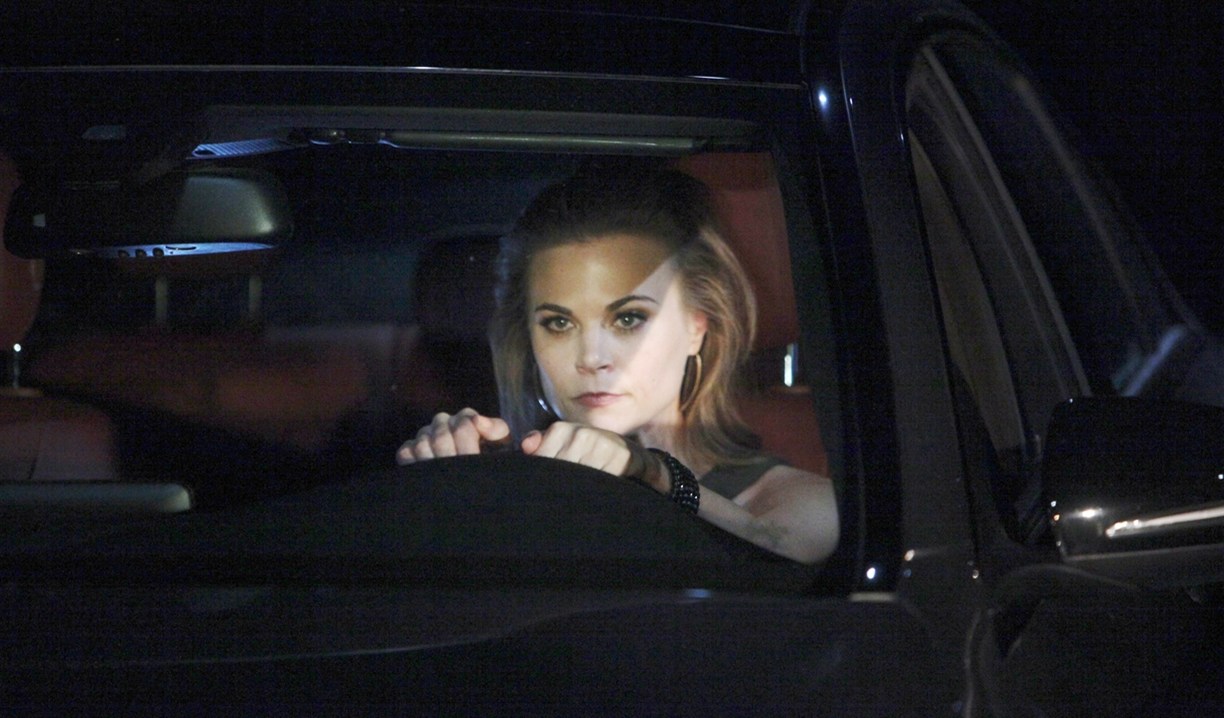 The Young and Restless has been impressively chock full of dramatic moments this week, something I’d been concerned was going to go missing. The clashes have been delicious, from Lauren and Phyllis to Nick and Adam, and the show has also been bringing the romance, however some characters need more of an edge to make them interesting. Thoughts:

I really want to enjoy Kyle and Lola as much I did when she first grabbed him and kissed him in Crimson Lights, but at risk of repeating myself, neither of them has been that intriguing, separately or together, since. Don’t get me wrong, they’re adorable, especially with this wedding stuff, but the characters have been watered-down, and I have to wonder if it’s deliberate on the part of ‘the powers that be’ so fans will root for Kyle and Summer to reunite. Summer and Theo are fun and have chemistry, but likewise, there’s a subtle hint that he’s a partier and not as good for Summer as Kyle. Some unexpected twists would be welcome, or even tweaks to the characters’ personalities.

Kyle is such a dang wuss right now! #YR

Victor battling a life-threatening illness was unexpected and will add a layer to his interactions with his children, though this observation on Twitter spoke to me:

victor acting like he can't imagine why his children are at one another's throats is quite something. #yr

As for Abby throwing a tantrum because Nate wouldn’t break doctor-patient confidentiality after she snooped and read his phone – he should run for the hills.

I still don’t know quite how to feel about Devon handing Neil’s PR firm over to Mariah to run. Again, this was unexpected. She’s certainly not qualified and has been a bit of a train wreck trying to ‘represent’ Tessa’s best interests, but I can also see her pulling it off. Hopefully this signals a departure from the constant scenes of her providing reassurances and pep talks to Tessa, which I’m totally over. As for Devon and Elena making love, their romantic vibe absolutely pulls you in (though I find Elena a tad bland at this point), and I loved the bit with Hilary appearing to stare him down after the fact. I hope her character can somehow return down the road.

Last week’s Deconstructing Y&R, predicted a darker turn for Phyllis and that’s exactly where things went as she spiraled after Lauren confronted her and gave her an ultimatum regarding the knock-off site. In some delicious scenes, she strolled into the Abbott’s celebration for Jabot Collective and put everyone, including Summer, on notice, then had a near-miss in her car, which fatefully led to her reconnecting with Adam and receiving an offer she ultimately couldn’t refuse. Adam was also in a darker place thanks to learning that Chelsea had remarried and let her husband adopt Connor (that was fast!) and wasn’t interested in reconnecting. In a fun twist, Phyllis and Adam crashed Billy and Victoria’s odd recommitment ceremony (okay the kids’ crafts were cute, but I’m still resisting the return of Billy Newman), which ended with Nick berating Phyllis. This became the last straw that finally pushed her to help Adam hack into Dark Horse’s server. Adam’s ultimatum to Nick – Dark Horse or Christian – was unpalatable considering an innocent child is involved. Father or not, Adam’s a total stranger to the kid, and though it may be karma for Nick, who took Christian from Sharon and Dylan, the situation negatively affects the child the most. Anyway, as expected, Nick chose Christian over the company. As for Phyllis, she ended up with new and bigger problems – a surprise abduction by none other than Kevin Fisher. Didn’t they once dispose of a body together? Oh, the intrigue… 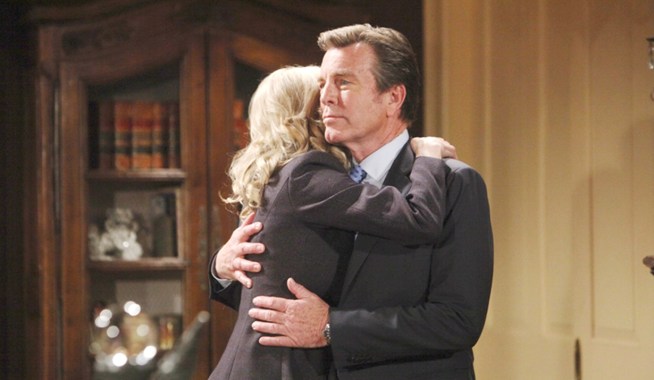 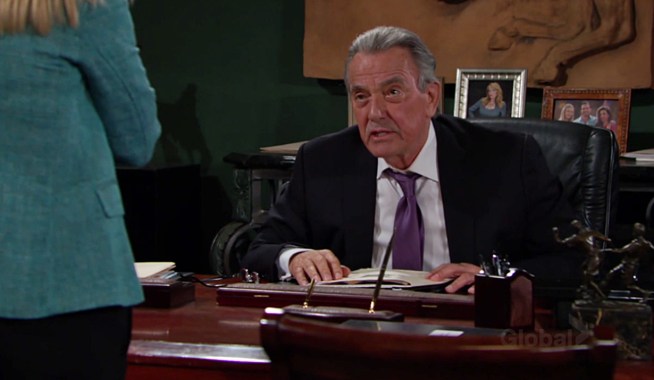