Deconstructing Y&R: Fighting for True Love Can Be Exhausting 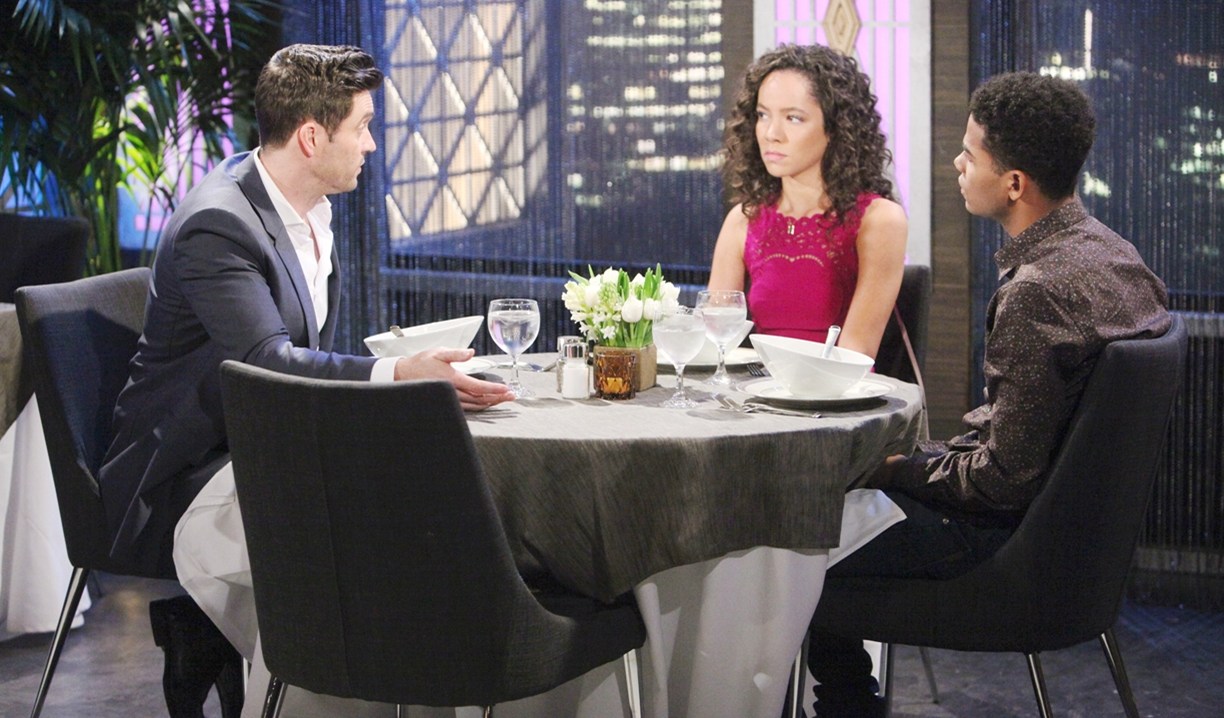 As touched on last week, The Young and the Restless’ pacing of scenes continues to be more ‘classic’ in that it is taking time to delve deeper into the characters’ thoughts and feelings through dialogue and even expressions. In most cases this is a boon, though it can be boring if it involves characters you’re not especially interested in. Summer, Billy, and Cane were all fighting for true love with people who weren’t quite on the same page and it was…a lot. Abby and Devon’s new restaurant finally opened and I enjoyed the bustle and interactions in these scenes, but the mention of Neil attending with the twins had me dreading what is ahead. As so many have said…I’m not ready. Thoughts:

In last week’s Deconstructing Y&R, Kyle became soaps’ newest waffler, and he continued to put off ending things with Summer and made promises he may not be able to keep – like not having sex with his wife. He distracted Summer with her mother’s transgressions, which resulted in her confronting Phyllis. Somewhat unexpectedly, Summer took responsibility for what happened with Billy and assumed her mother was getting payback. Her emotion may have been genuine, or manipulative, or a bit of both, but either way it was gratifying to see the issue addressed. For the record, I still hope it comes out so Jack, Nick, Victoria etc. find out. As for Summer showing up while Kyle was visiting Lola at the new restaurant – clearly her stalkerish tendencies haven’t abated. She was also shocked that Kyle gave Lola the heart necklace – I felt for her, yet recognized it as a situation of her own making. Another unfortunate side-effect of being a waffler in a love triangle – Kyle doesn’t seem like quite as much of a catch and I’m less invested in who ends up with him at this point.

Tessa’s music is back on track and now Mariah is facing a crisis involving a brick-throwing hater. I found it a weird choice that the note focused on Mariah’s gossip as we haven’t seen her on GC Buzz in a while and when we have, it’s been covering launches and such. The gossip side of it was never her cup of tea either, so I’m curious as to what this is all about.

I love the tentative build-up between Devon and Elena, and though I’m not always a fan of singing on the show, Ana and Jett sound so good together. My first instinct when Devon offered Elena the dresses was that he’d never offer anything of Hilary’s, but given they were dresses sent to her that she’d never worn, it was a sweet gesture – in any case it was obviously intended to be a signal that Devon is ready to move forward.

Mia broke the news to Arturo that he may be the father of her child and that she needs an alibi. He quickly guessed that she attacked Lola believing she was Abby and stalked off leaving Mia in a panic. Arturo then joined Rey to discuss the cover-up in the middle of Crimson Lights with Paul watching – too funny. I find it odd no one feels Lola deserves to know the truth. With Arturo inching his way back into Abby’s good graces and even sharing a close moment or two at the opening of Society, it made me think that if Paul exposes this whole mess it will really blow up.

Billy proposed and was told once again that he was moving too fast, and some viewers felt that way too:

I get that the show is doing a hard reset, but they are moving way too fast with Villy. This is like B&B levels of reunion pace, which is not a good thing. #YR

I feel like the quicker they get married, the sooner they’ll split up, which is fine by me as I don’t ‘feel’ this incarnation of Billy and Victoria together as anything more than friend/exes and co-parents.

Cane’s refusal to give up on his partner was framed as ‘fighting for true love’, and while Mattie became frustrated with her father, Traci, conversely, was inspired to write a novel about it. After Lily’s release, I found Cane going on and on to be too much – it seemed he wasn’t listening to her – so her wanting to just be done with it felt believable and I was impressed with her resolve. Fans weighed in:

Cane is spiraling out of control because he cannot accept the hard truth about his marriage to Lily. I wonder if it's really over or can he convince Lily to give him another chance?🤔 #YR

I want Cane and Lily apart for a bit do Cane can grow up and stop this nonsense he keeps doing; only then will I want Lane back together. #YR

What a treat to see Jack in scenes questioning his life – Peter Bergman always delivers and then some. That said, the revelation that he spent his whole life living for John’s dream was something I felt he already explored when he believed John was not his father. I also wished that Young Dina could have been the ghost of John.

Nikki discovered her naughty husband has been hanging out in Vegas and frequenting a psychiatrist’s office – so she’ll hire someone to find out what he’s up to – so good. This is likely the lead up to Adam Newman’s return. 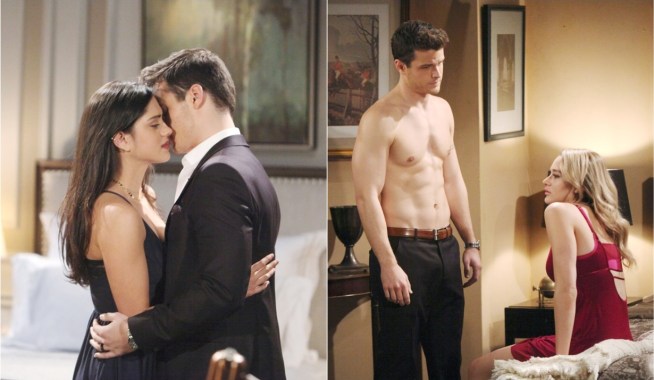 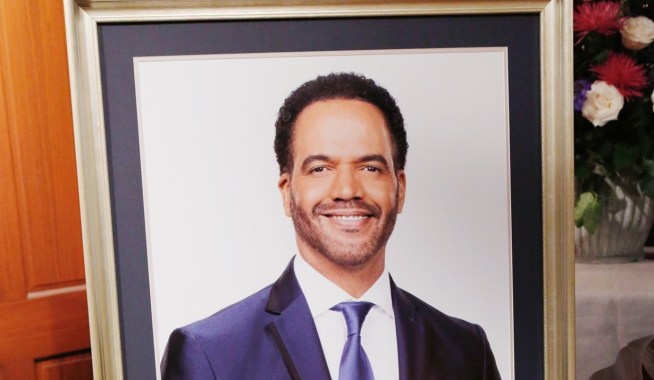