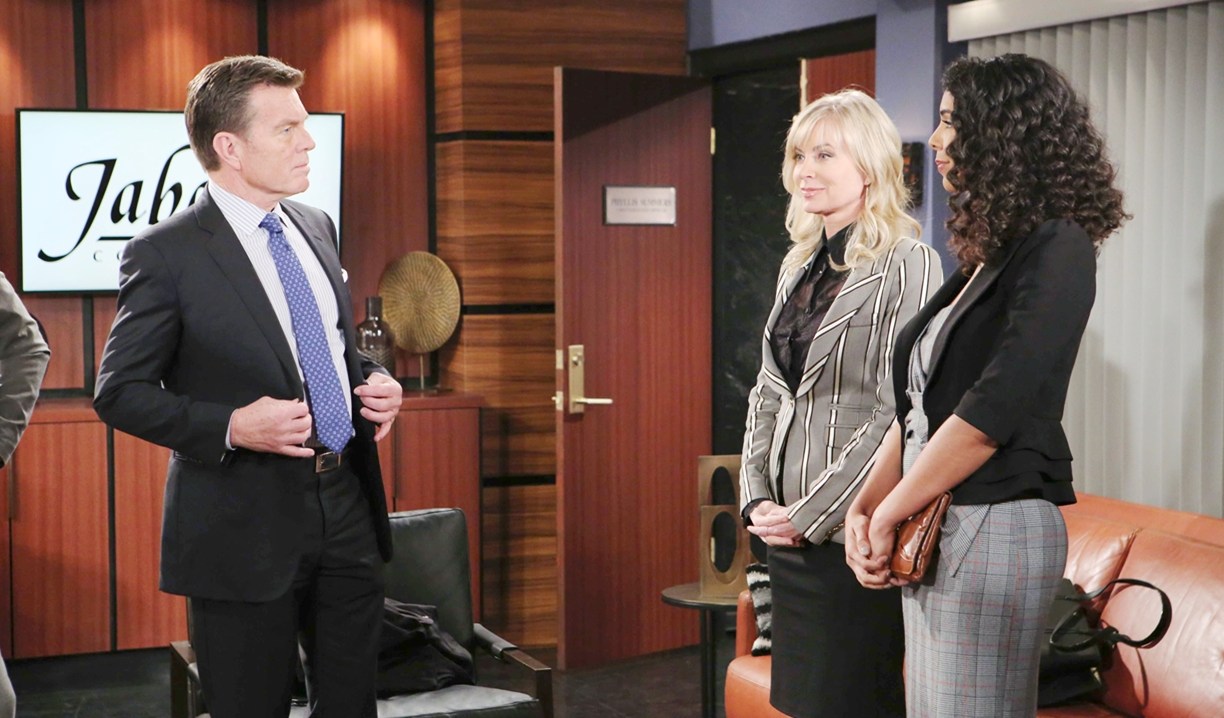 The Young and the Restless storylines have moved at a great pace this week, and the drama has kept coming despite some dumbed-down moments. Thoughts:

In last week’s Deconstructing Y&R, JT’s return was intense but also a bit dumbed-down, and that curious combination continued as JT was featured fresh out of brain surgery with only a small band-aid on his forehead and not remotely impaired. The good ol’ brain tumor trope was used to explain his abusive actions (though not why his abuse was only directed at some and able to be hidden from others), and the majority of Soaps.com readers polled felt it was a cop out on the domestic violence storyline. That said (and getting back to the intensity), the emotional fallout for JT, Victoria, and Reed was not swept under the rug, and made for some very complicated, bittersweet, and angry scenes. Not surprisingly, after dealing with so much, Victoria began to spiral as she pushed Billy away, threw things etc., which should lead us into a new storyline for her – here’s hoping it will not be limited to a week or so of PTSD followed by a tidy domestic reunion with Billy. In related ‘aftermath’ commentary, watching the Nikki and Victor scenes at the ranch felt like settling into a comfortable old chair, and I felt the heat between Sharon and Rey when she went to his apartment, but thought it was dumb that she resigned from the GCPD – why does standing by her man take precedence? Sigh.

Kyle marrying Summer to save Lola’s life was as controversial as any solid soap storyline should be and has had viewers taking sides like crazy. I remain torn, though I was edging back toward Kola after they had me straight up crying in the scenes where Kyle told Lola he married Summer – brilliant work. Summer’s new vulnerability is definitely coming into play as well, as I’m having to remind myself how selfish and horrible she was in the recent past. It made me laugh when Jack lectured Kyle not to take Summer’s organ then dump her. Honestly, it’s what she deserves for her manipulating and yet she really seems to love Kyle, who seems (at times) to be genuinely torn. He’s getting in deeper by the minute as the warnings not to hurt Summer pile up, and certainly looked a little overwhelmed at the idea of living out the rest of his life in a house with Summer built by her father. Too funny.

There’s no way in a million years that Arturo would have confessed to Abby that he had sex with Mia, but with Jason Canela leaving Young and Restless, that’s exactly what he did. It wasn’t a good day for him, as Abby went Britney Spears on his truck and then Rey showed up to punch him in the face. ‘Boozy and Jaded Abby on the Rampage’ has been entertaining, but after yet another love interest biting the dust, I’m not sure where they’ll go with this character…again.

Well, they didn’t waste any time moving Elena and Jett into the penthouse so we could get Devon and Elena underway – you just have to laugh. That said, it all seems too easy at this point, so I expect some kind of complication to occur. Did Elena say if she was single? Maybe she’s been quietly seeing another doctor…like maybe Dr. Nate Hastings, who’s been recast with Sean Dominic. Imagine Devon’s dilemma if he learns his nephew is finally finding love with Elena after losing his beloved Caroline…of course he’d have to do the right thing and step back…yet he and Elena would pine and have eye-sex every time they’re in the same room… you know, just like when Hilary was engaged to Neil and Devon had fallen for her. Hmm. Just speculation…

I wasn’t especially shocked to discover that it was Ashley in cahoots with Kerry. After all, the show had already revealed Eileen Davidson’s return to Young and Restless, and as with JT’s reappearance, it would have had more impact had it been kept under wraps. That said, it’s a bit of juicy business drama. It doesn’t bode well for Phyllis, considering she was in charge when this patent theft occurred, but Billy and Jack both intended to hire Kerry if they became CEO, and may have found themselves in the same position. I’m mainly waiting to see Ashley’s game plan and how Jack will handle it. Also, if this means no more scenes of Jack making those noises while Kerry massages him, I’m all for it. Fans reacted to Ashley’s return:

#yr Ashley’s return was so predictable

In tidbits, Tessa was free of charges – Mariah’s glee was so cute, but now what will their storyline be? Cane received divorce papers and was somehow surprised by this, while the twins debated about the matter unrealistically – honestly, they’re like pod teens. Also, there’s this:

The way Mattie & Charlie keep popping up together is kinda creepy. #YR pic.twitter.com/U3MLfp8ljA 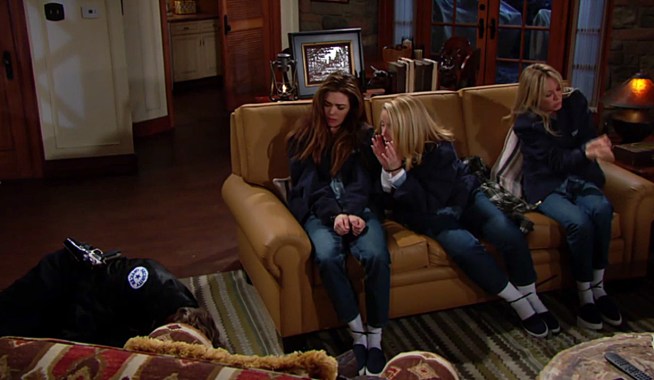 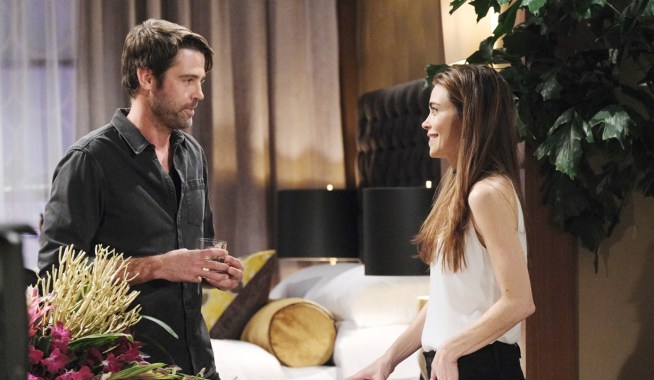