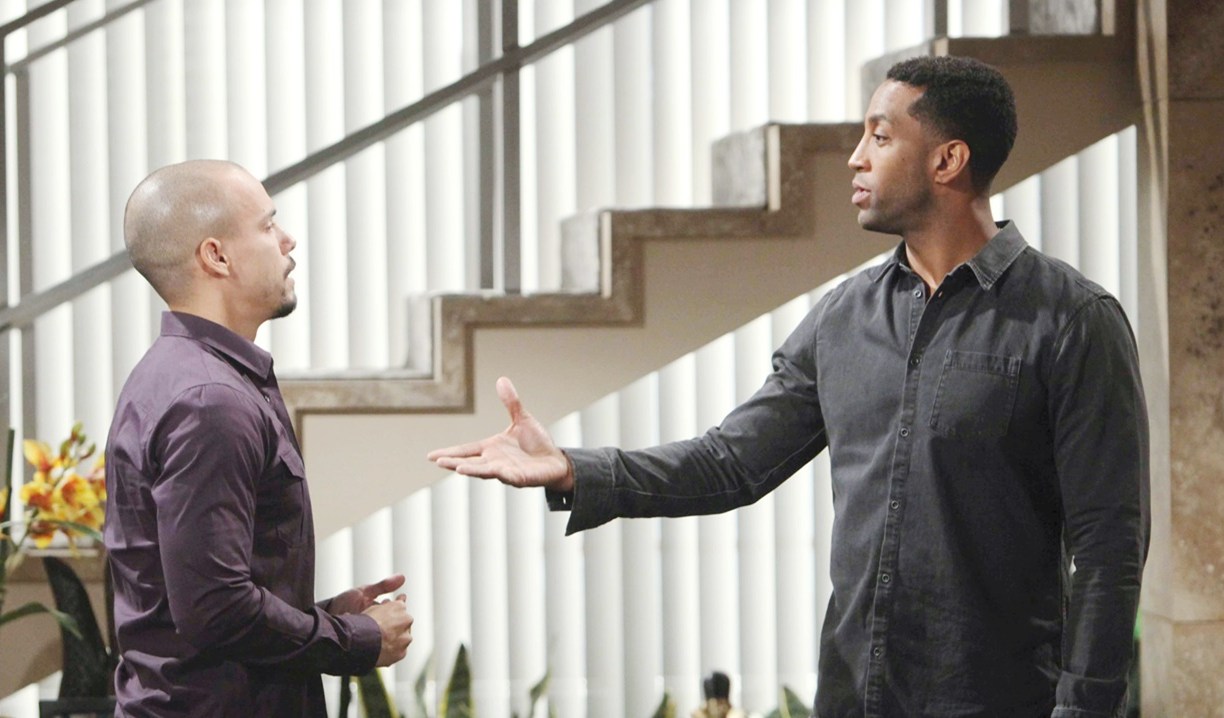 After the week kicked off with Victoria blowing Tessa’s scheme to smithereens, we settled into a week of more domestic type issues, and saw the return of Ana, and the sudden departure of Summer. I found myself wondering the reason for rushing through some stories, for example, Devon had an entire downward spiral to the point of family intervening inside of a week. Thoughts:

While I was excited for Devon to get a storyline, I was wary of the clichés and predictable nature of the ‘downward spiral’ scenario (which is mostly what we got), and now am a bit confused as we just saw Devon have his first party a week ago, and Friday they were all talking about the situation as though it had been ongoing for a while and needed to stop. Anyway, Nate has been downright annoying, and it was a satisfying moment when Devon told him ‘actually, you don’t know me that well’. That’s precisely why it should be Neil there showing this concern for his son, not Nate. A high point was the return of Ana, who brought new energy and had immediate chemistry with the other characters. Soaps.com speculated Ana might be paired with Nate, but I hope not for her sake. Viewers commented on Devon’s story:

I’m actually so sick of the way people talk to Devon. He’s grieving and trying to deal and the constant nagging and lecturing is not helping him, and it’ll make it harder to reach out when he does need you. #yr

Really and truly enjoying that Devon is getting some much needed point of view and a storyline. Love Ana. I'm even okay with Nate since this story is about my baby Devon. Let's GO. keep this up. #YR #TeamDevon

All kinds of ‘nope’

In the aftermath of the Abbott Thanksgiving dinner, Jack tried to romance Kerry, who seems a little less dull the more we see her, but their odd protracted banter about wine and Jack turning on the ‘old boy’ charm made it all kinds of ‘nope’ for me. The highlight was Kerry making a run for it. Maybe they’ll grow on me…

As far as the Rosales’ drama, my take is I still can’t seem to care about Rey and Mia’s marriage, which seems an obvious mismatch to me (and to Sharon apparently). Arturo placating Abby doesn’t excite me, but Mia irking Abby is fun. Lola, arguably my favorite Rosales; confident and feisty, now has a ‘roadblock’ between her and Kyle – she’s a virgin, who’s also suddenly concerned the complications of a serious relationship will sidetrack her from her dreams. It felt like a bit of a ‘swerve’ to be honest, but I can appreciate exploring this issue and how a guy like Kyle deals with it. The scenes with Mariah chiding Kyle about his reaction were awesome – they vibe off one another so perfectly. I just hope Mal Young doesn’t go too heavy-handed with the topic. Also, as much as I’d have ‘hated’ it, Kyle hooking up with Summer as a bad knee-jerk reaction to Lola’s announcement would have been very soapy and I was surprised they didn’t go there.

Summer was offered a big opportunity by Grandpa and was basically on the next flight out. After the fail Summer’s return turned out to be, it’s probably best to move on, though it remains a huge issue that twenty-something characters like Noah and Summer are perpetually being sent away and aren’t featuring in good character-driven storylines. Given that it was totally swept under the rug with Phyllis and Summer, I’m wondering if the fallout from Billy having sex with Summer will still play out with Nick. In related commentary, some were speculating that Phyllis might cheat on Nick given the chemistry between her and Billy during their work session – she even returned to Jabot after advising Nick not to wait up. Billy telling Kyle he would get the better of Phyllis but had to be smart about it had me nervous…if they do have sex or reunite will it be genuine on Billy’s part or a manipulation?

Victoria being her father’s daughter and not only confronting Tessa about her blackmail, but having installed a camera so she knew about the cash and thumb drive hidden in the teddy bear was so good! She even took the money – loved it. Tessa later trying to turn it back on Mariah was galling, and would have been the last straw for me, especially after discovering she’d also lied about donating the blackmail money to charity. With Nikki and Sharon saying it has to be Mariah’s choice, it seemed to be paving the way for Mariah to stay in the relationship. I’m not sure it’s a good idea. How do you feel? Vote in Soaps.com’s poll at the end of the blog.

Having dialogue tell us Nick and Phyllis are a power couple repeatedly feels forced, and reminds me of when they were pushing Victoria and Billy, and had every character parroting, “You two belong together.” Show us…and if it works with the characters, we will get it. Show us Devon’s downward spiral happening over time rather than Nate suddenly informing everyone it’s already happened; show us Lola’s uncertainty about sex in moments with Kyle rather than establishing it through conversations; show us Mariah’s confusion surrounding her feelings for Tessa when they’re together, as opposed to just having her declare it to others. The dialogue itself is usually quite good, but it’s important to ‘see’ and ‘feel’; it’s ultimately what draws you in. For example, we saw Victoria behaving like her father’s daughter, so there was no need to try and ‘sell’ it as with Nick. Another issue remaining is the degree of change as related to the cast. I felt in last week’s Deconstructing Y&R, Mal Young was striving to fix something that wasn’t broken, and that seems to be a sentiment shared by others. 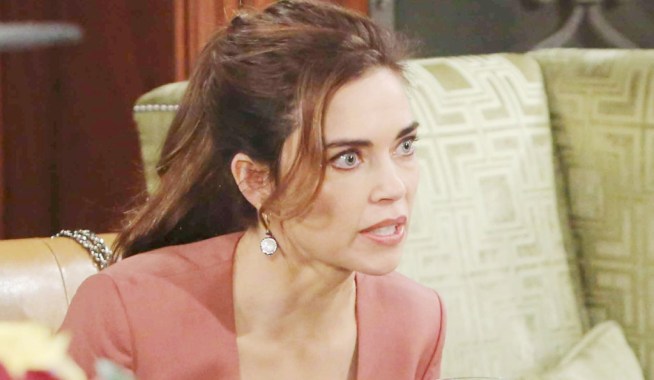 Deconstructing Y&R: Mia’s Party Was so Wrong, yet so Right 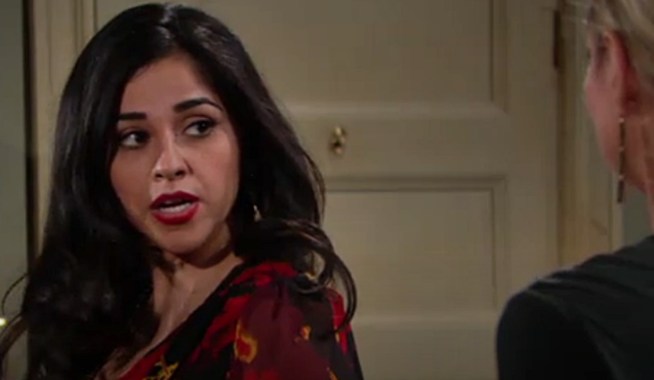