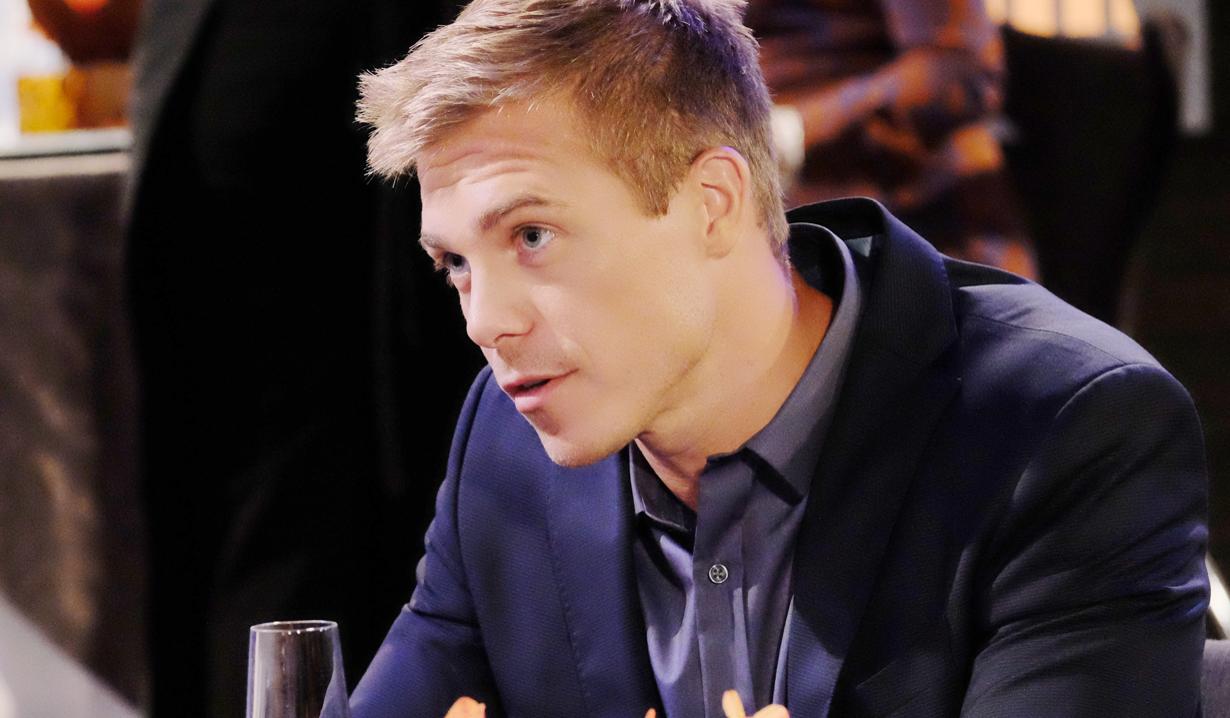 On the heels of the news of Steve Burton’s exit as Y&R’s Dylan, rumors began to circulate that Doug Davidson, who plays Burton’s onscreen father, Paul, would be leaving the show as well. Davidson took to Twitter to debunk the rumor immediately, and quelled fans’ concerns.

I’m not leaving… unless you know something I don’t. ? https://t.co/bVaMpXVEDX

This may fall into the category of very wishful speculation, but there’s been whispers that Justin Hartley’s Adam may return for November sweeps, and that Victor will let him know that his son, Christian, is alive. In a recent interview, Justin Hartley commented on Adam’s death and the possibility of the character returning. Previously, there were rumors that Adam may have survived and could return as a recast.

With Kelly Frye being cast as Travis’ ex, Michelle on Y&R, chatter has picked up that more of Travis’ past will be exposed, and it will be worse than we thought.

Patty spilled the beans to Nick about Christian this week, and while Sharon has her hands full at the moment, rumors abound that she is headed for an explosive showdown with Patty, during which someone will end up in the hospital! Also related to the baby reveal, is growing speculation that Nick might forgive Sharon for hiding the truth from him, and that the fallout may not play out predictably.

As Jack continues to rely on his ex-wife at Jabot, chins are wagging that he and Phyllis may reconnect during their bid to take Victor down and it could lead to them getting back together. Remember, Phyllis’ BFF, Michael, said not to count her out when she set her mind on something! 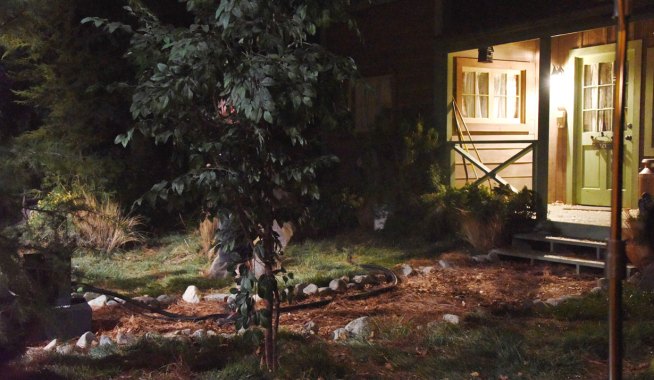 Y&R Rumor: Adam Newman, back from the dead? 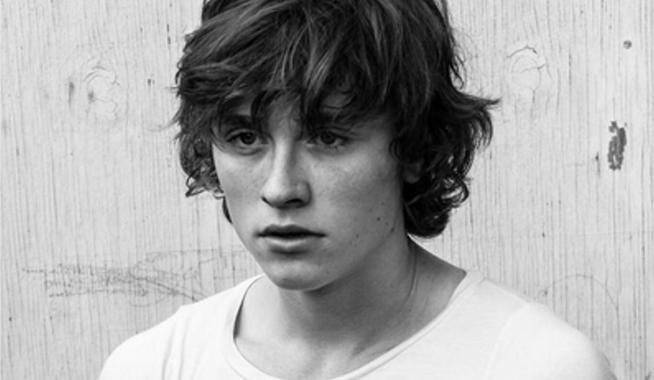