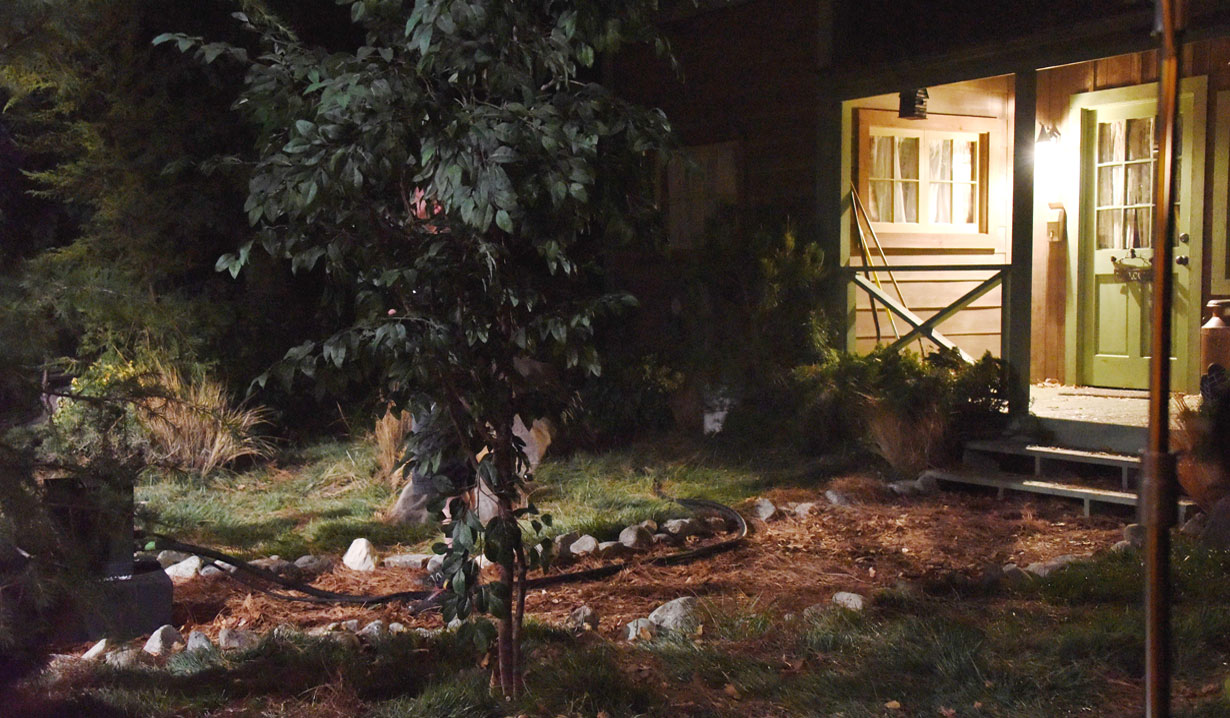 It appears death knocked on the safehouse door, literally, when an explosion rocked the cabin, leaving Adam Newman dead in its wake. Viewers know Chloe was there and shot Adam with a tranquilizer dart… However, was it simply to knock him out in order to keep him trapped inside the cabin while it burnt to the ground? Or does Chloe have a more sinister plan? Sure, Justin Hartley confirmed his Y&R exit in order to work on his primetime gig, not to mention it was reported that Adam’s DNA had been found inside the cabin… But, this is daytime, and Chloe could have very well drugged Adam, dragged him off and stashed him away, alive and well.

This wouldn’t be the first time Adam returned from the dead, having returned once before. And if this predictable storyline does pan out, would you like to see Justin Hartley back as Adam – or fan favorite Michael Muhney, who was fired from Y&R back in 2014?