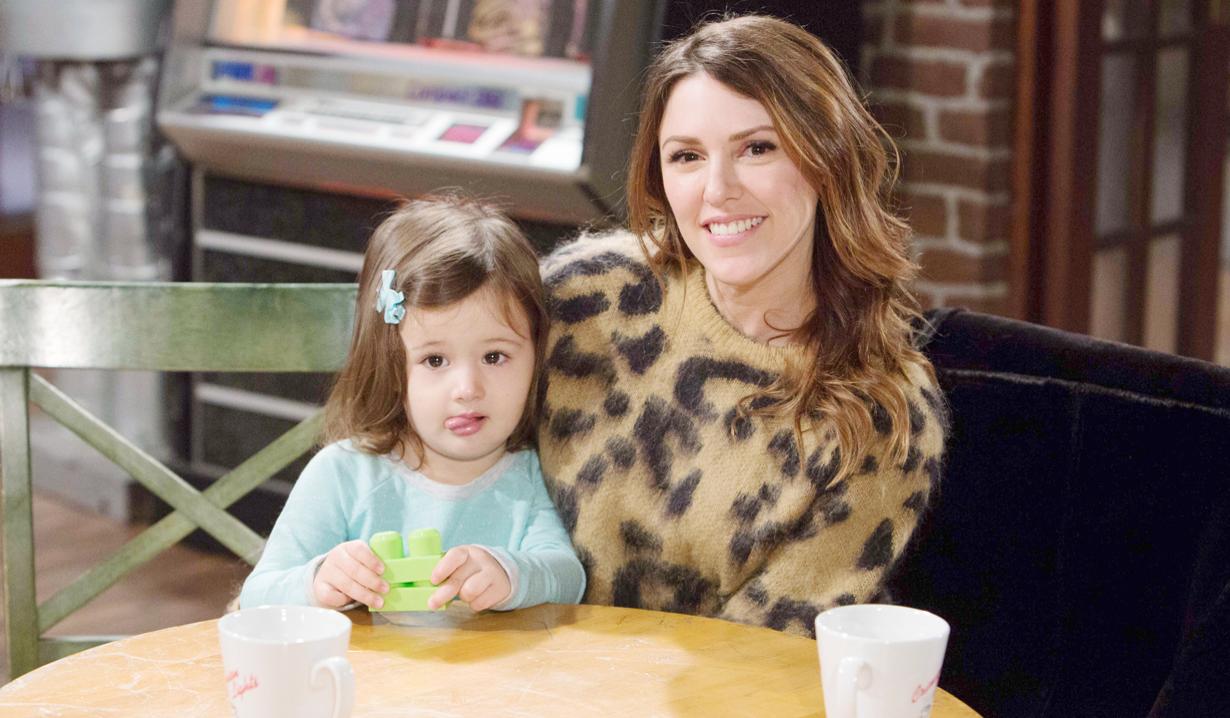 Although it’s long been assumed that the father of Chloe’s daughter, Bella, is Kevin (despite a DNA test indicating otherwise) or Billy (who recently shared scenes with the girls), Soaps.com is hearing whispers that there may be another possible baby daddy. With Lauren’s son Scott (Daniel Hall) returning to Genoa City, speculation has cropped up among fans that the intrepid reporter may turn out to be the ‘one night stand’ Chloe has referred to more than once when grilled about Bella’s paternity. If so, Scott’s return could really make waves in Chloe’s currently comfy life!

Previously, in June 2016, Soaps.com learned that Y&R cast a two year-old girl named Bella, which sparked a lot of speculation as to who Bella was and who her parents are. Considering Elizabeth Hendrickson returned to Young and the Restless as Chloe we presumed she was coming back with Billy or Kevin’s baby.

Remember when Delia died and Connor received her corneas, Chloe kidnapped the boy and took him to Paris. Of course, Connor was rescued but this sparked something in her and Chloe started fantasizing about having another baby. Since a drunken Billy couldn’t perform when she tried to get him into bed, she stole some of his sperm (to inseminate herself with?) and had ‘goodbye sex’ with Kevin, ramping up her odds of having a child. But didn’t she also sleep with her therapist out in California? Either way, this child could be hers, unless this is Billy and Victoria’s Katie, which isn’t half as exciting. Besides, remember that time when Chloe called home to check on someone during her last visit to Genoa City?

Y&R October 14 recap: ‘Upstairs, Chloe is on the phone outside her suite. “Do you think you could just keep her for a few more days? Great.” Billy appears and asks, “Keep who?” Chloe tells him she was talking about her dog, Hazelnut.’ 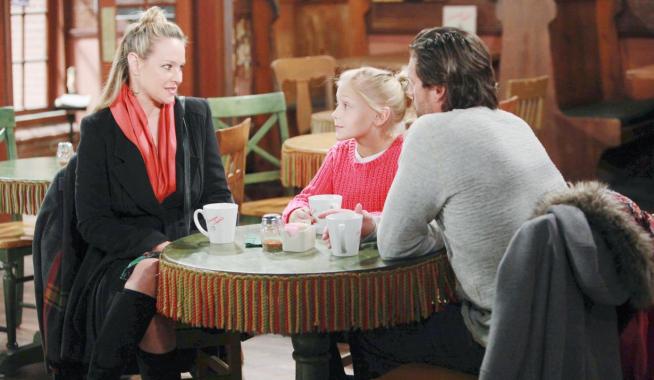 Could Nick and Sharon be getting back together? 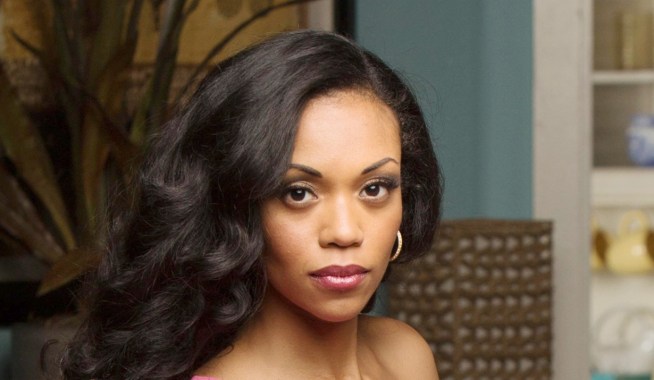