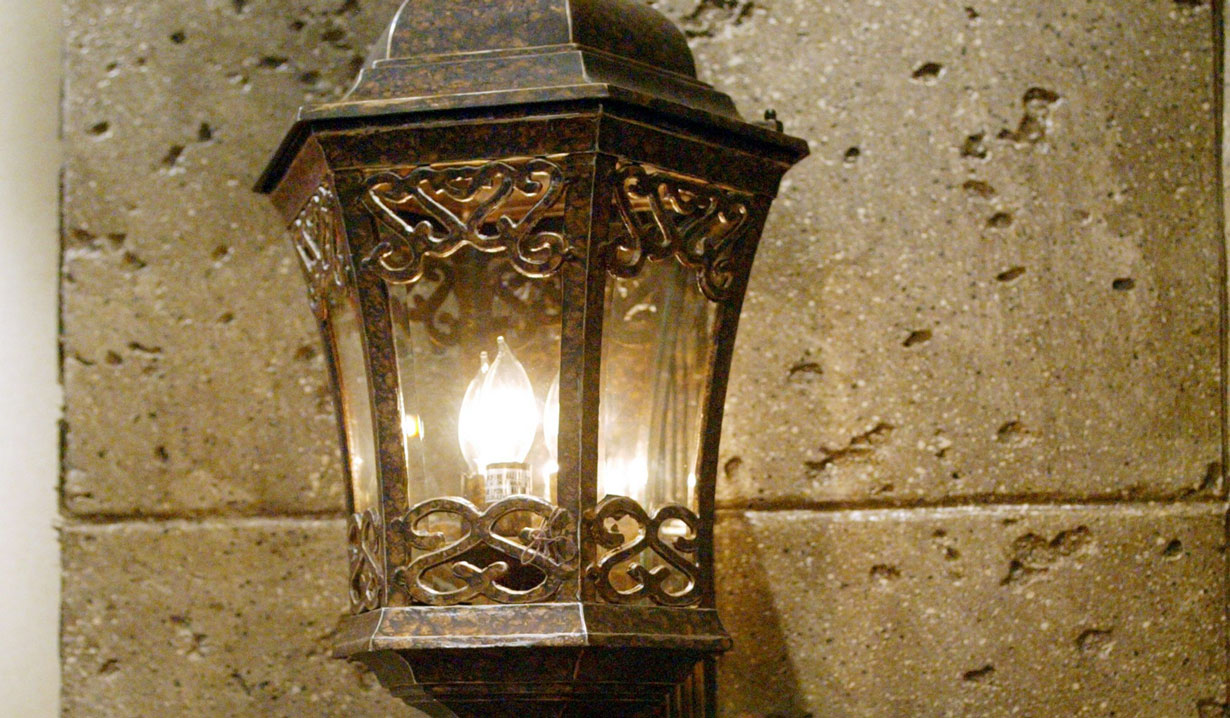 Will it soon be lights out for one exec? Rumors have been circulating that there’s a major shake-up going on over at the CBS studios and behind-the-scenes at “Y&R,” namely involving one executive producer. Jill Farren Phelps currently holds that position, along with Chuck Pratt, and has ever since the 2012 firing of Maria Arena Bell. In fact, the rumor kicked into overdrive on social media last night – at one point it was reported that #JFPisFiredParty was tending. Update, more details circulating… J.S. has heard Chuck Pratt is on his way out the door as well as Jill Farren Phelps, with Mal Young stepping into Phelps’ role and a new head writer already hired to replace Pratt. Young is currently acting as a supervising producer.