Tuesday, July 13, 2021: Today on The Young and the Restless, Chelsea gets a surprise police escort, Faith makes a mistake, and Amanda takes control of a situation. 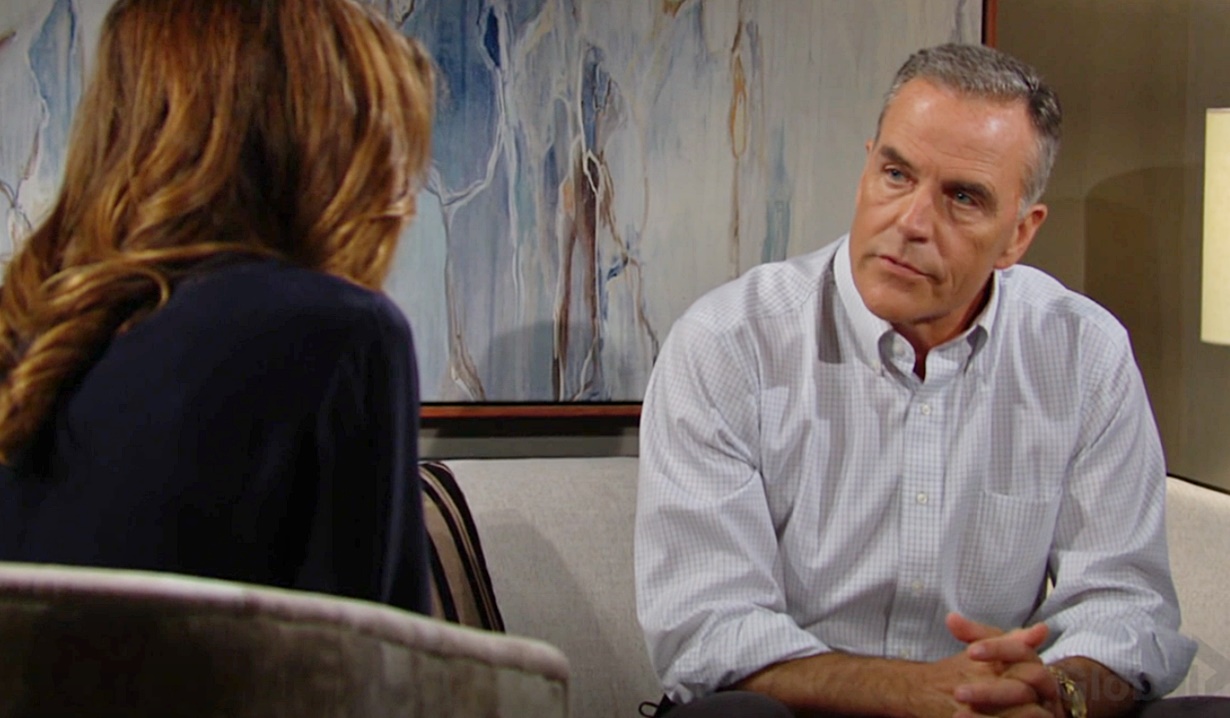 In his room, Ashland tells Victoria about his breathing difficulties in the park and the scene with Tara. It sounds to her like his ex set him up. Sure enough, a video of him lashing out at Tara in the park is sent to him and has been fed to media outlets around the country. Sighing, he muses on what his life could have been like if he’d met Victoria sooner and is grateful for the time they have left. She says he’s the most compelling man she’s ever known. She admires the way he defines himself. They get back to discussing their merger and the traveling they can do to their international offices.

More: Connect with a soap star 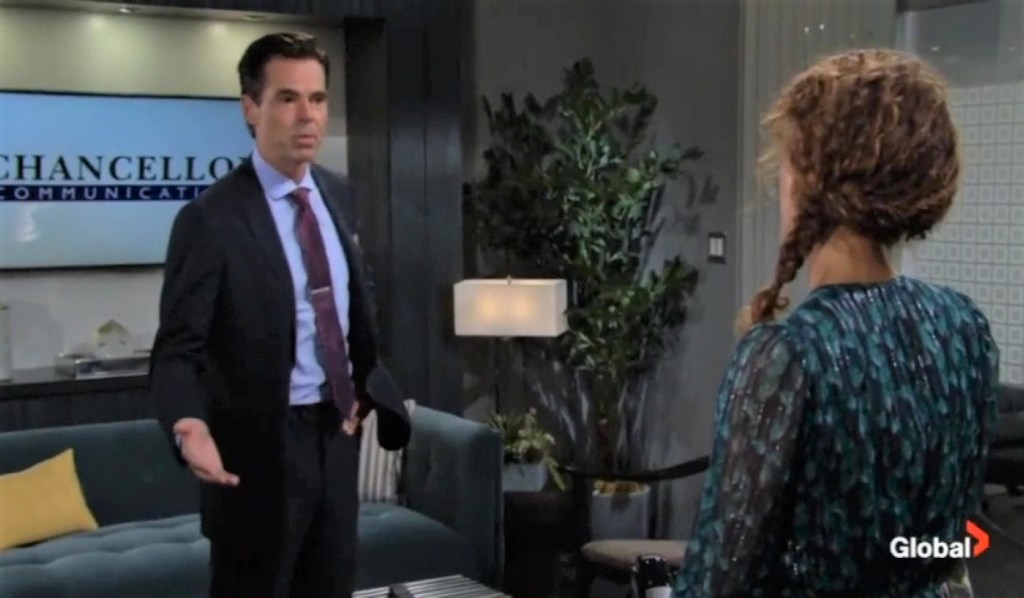 Billy and Lily receive the Ashland video at Chance Com. He’s eager to release it, but she thinks it would reduce them to a gossip rag. Billy insists that publicizing Locke’s health condition is for the greater good. He realizes that this might hit close to home given her own cancer story but says that’s irrelevant. She insists that running with the material before having more information is wrong. He argues Ashland doesn’t deserve privacy and then sees that someone else has already run with the story. Billy suggests they try to figure out who is out to hurt Ashland and sent them the video in the first place.

Ashland runs into Billy at the bar of the Grand Phoenix. They start arguing. Billy brags about not posting the video and reminds him they still have a business offer on the table. Locke isn’t impressed. Victoria joins them. Billy explains that Chance Com has the resources to discover who sent the video. Victoria reminds him that Locke has greater resources than he does. Ashland tells him they will be making a personal and business announcement in the morning. After Billy takes off, Ashland informs Victoria that their attorneys have signed off on everything. They toast to their merger.

Billy returns to Lily in the Chance Com office and fills her in on what just happened. He’s worried Victoria is in too deep with Locke. 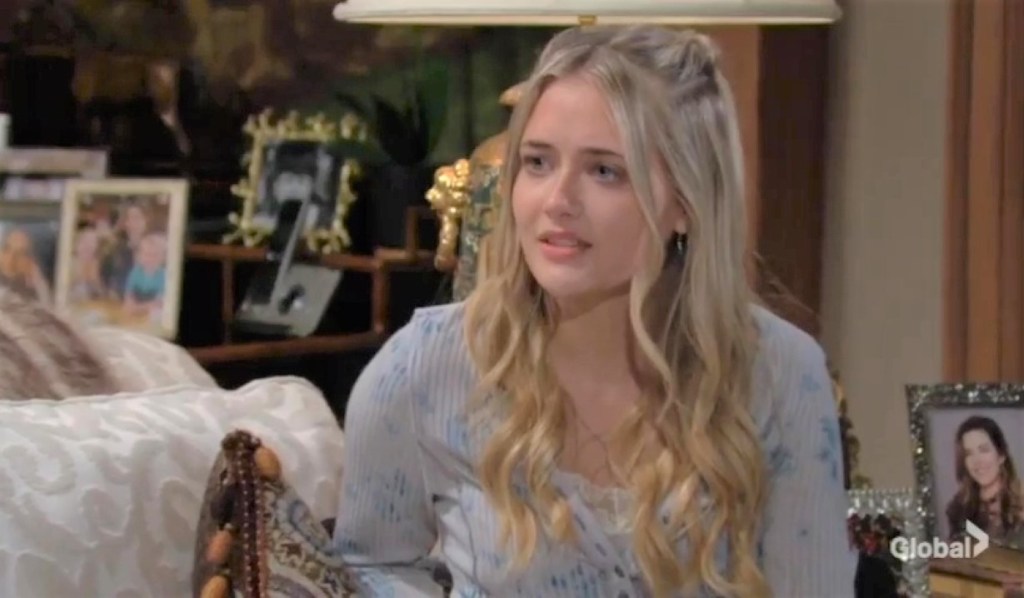 Moses and Faith go to the ranch house after riding. Nikki gets them some lemonade as the teens sit on the couch. He asks what they are to each other. Faith says they are besties and changes the topic. That’s awkward so he leaves. Nikki returns and her granddaughter explains what just happened. She’s interested in Moses but just messed it up. Nikki reassures her and tells her not to put so much pressure on herself.

Rey joins Michael at Society to discuss Chelsea’s convalescent leave. The lawyer has arranged for Rey to be her escort to visit Anita in Minnesota. 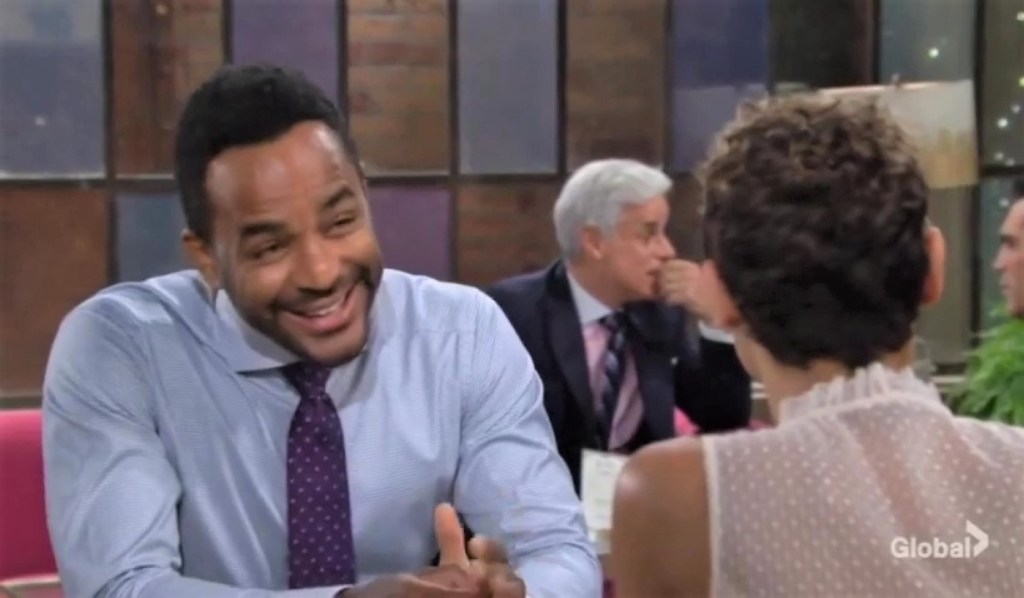 Nate and Elena talk about work and he compliments her on how gifted she is. She’s arranged something special for him with the dessert chef and goes off to get it. Imani shows up to pick up an order. As she’s asking Nate for a drink, Elena returns with dessert for two. Imani walks off and Elena tells Nate she always knows what he wants. He gets a text. It’s good news but he won’t reveal it yet. Moses wanders in looking uncomfortable. He tells them what happened with Faith. Nate reminds him that she’s had a tough year. Elena is sure she will tell him if she’s not interested but she doubts that’s what this is so he shouldn’t give up. 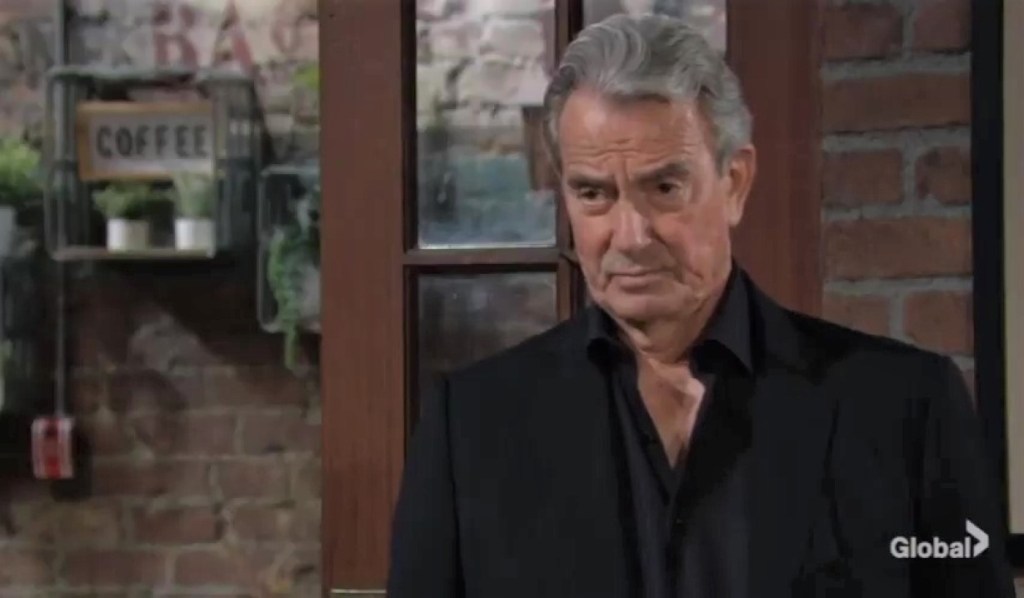 At Crimson Lights, Adam tells Victor and Chelsea that he doesn’t want to keep Connor from his mother. He’s changed his mind about letting them travel together. That’s not good enough for Victor; he doesn’t trust Chelsea with her son. Rey and Sharon arrive. Chelsea asks him to explain that the police are okay with her going away. The cop announces that he will be the one accompanying her. Victor doesn’t care but his son insists that Chelsea and Connor need time together. Rey makes a call to put the final arrangements in place and reassures Michael that they can trust her. Getting off the line, he promises Sharon he’ll be back before she can miss him. He’s sure getting distance from Adam will be good for everyone.

Back at the ranch, Victor tells Nikki that Adam has made a mistake. He’s worried they will never see Connor again. Adam interrupts them and Nikki makes herself scarce. When Chelsea arrives to get her son, Adam walks her out and Victor instantly calls someone to stay on her tail. 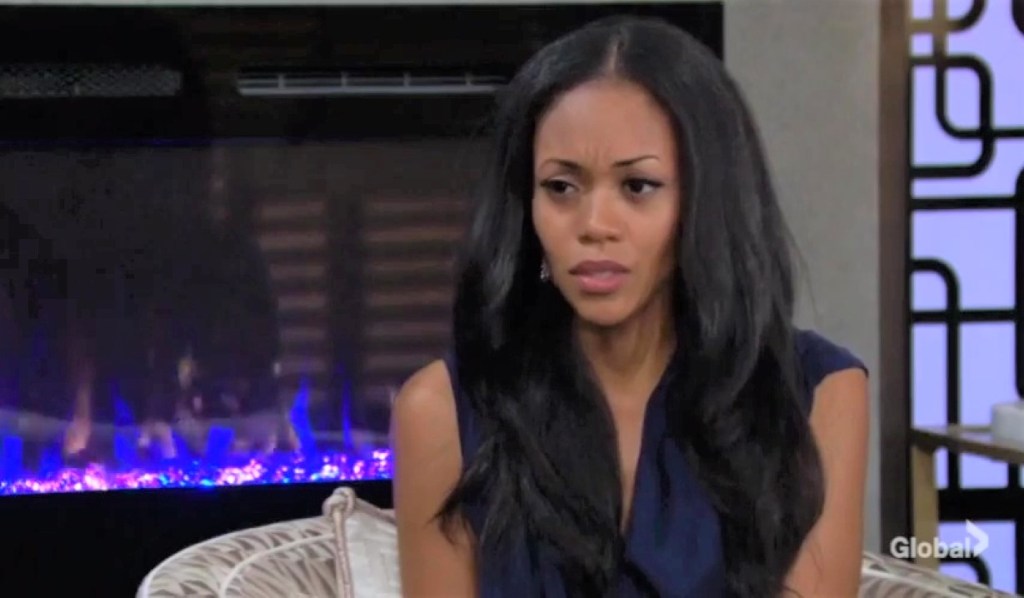 At the Grand Phoenix, Amanda and Devon discuss the Sutton case. He’s confused by her take on Sutton and suspects she’s trying to hold out hope that he’s not completely evil. Imani interrupts and starts gabbing about Nate being an eligible bachelor. Devon takes off and Sutton shows up. He asks to speak to them in private.

Sutton and Imani go to Amanda’s room and he quizzes them about their defense strategy for Naya. They won’t explain but assure him they have this. He will hate it if they disappoint him. Sutton exits in a huff. Imani worries but her sister says their grandfather has never gone up against her.

Next on The Young and the Restless: Victoria and Ashland make a shocking announcement.

Don’t miss our look at the worst soap exits in the gallery below. Get your free daily soap-opera fix for The Young and the Restless — and all of the other daytime dramas — delivered straight to your email inbox by signing up for Soaps.com’s newsletter. 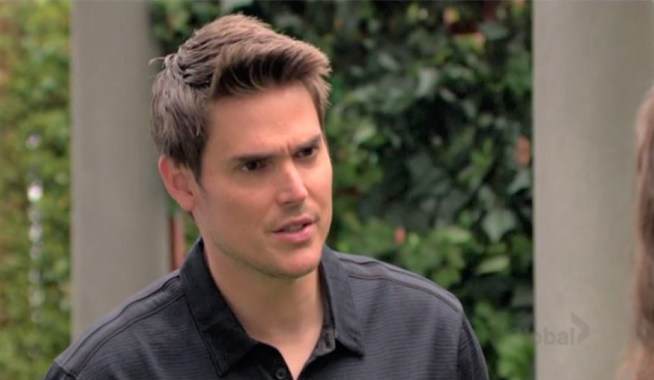 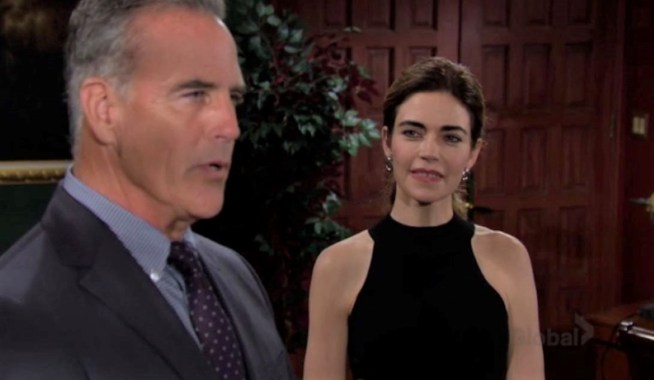