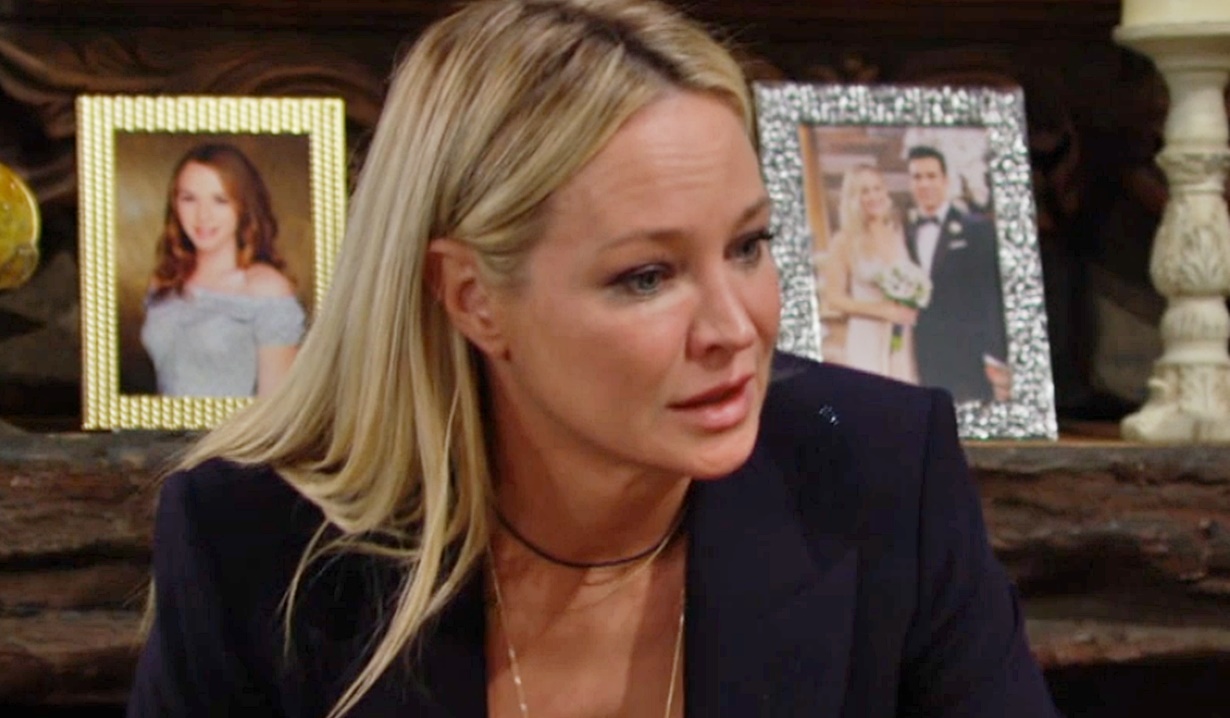 At Crimson Lights, Victor grumps to Nikki that Victoria’s making a pitch for Ashland Locke’s company and learns she already knew and didn’t tell him. Nikki wasn’t up for being caught in the middle. Victor complains she went behind his back. Nikki warned him not to challenge their daughter. She thinks Victoria had a strong pitch, but Victor counters that he coached Adam and shared all his old tricks. 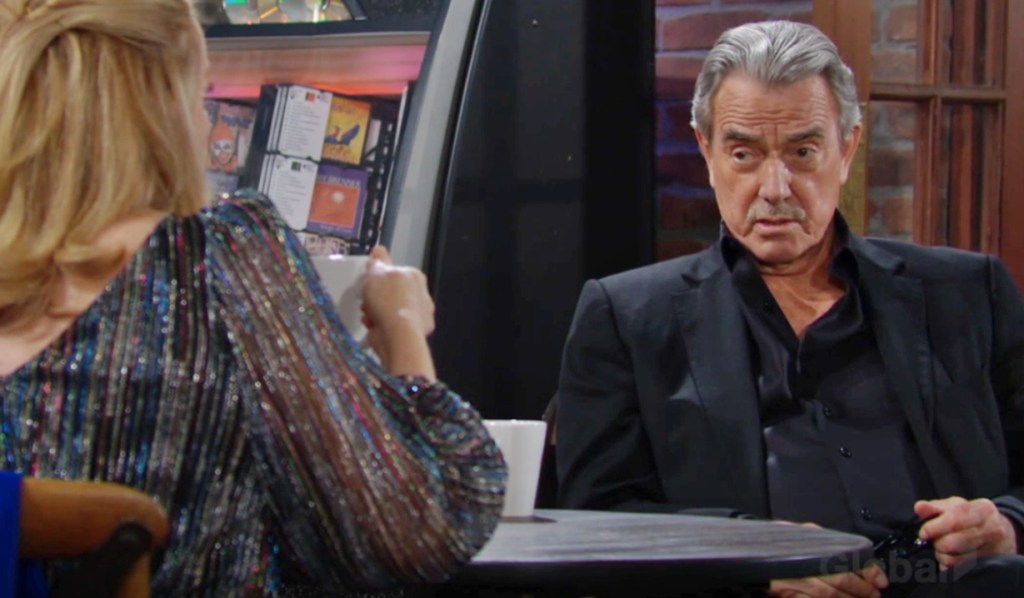 In Ashland Locke’s suite, he’s intrigued when Victoria compliments Billy, who is her competitor. Talk turns to the moves she’s made since taking over Newman Enterprises. Locke questions why she’d pursue another media company after divesting Newman’s. Victoria explains why his company is different and talks it up. “You wouldn’t want it to fall into the wrong hands.” Locke guesses, “Like Adam’s.” He muses that Wall St is crawling with guys like him. When he mentions Billy, Victoria remarks that Chance Comm would do a good job with it, but she has ideas that will set her apart. He asks her to discuss it further over dinner. Victoria would like to do it when Tara can join them. She urges him to call if he has questions for her and leaves. 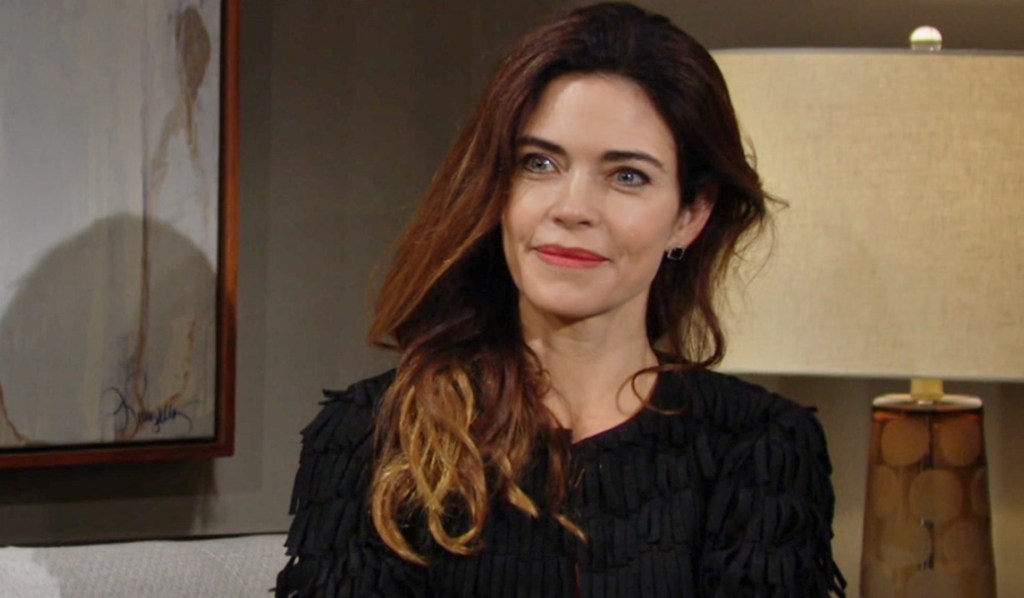 Elena arrives at Devon’s place to talk but he has a conference call. Elena starts to go, but he admits he doesn’t have a meeting and invites her in. On the sofa, Devon acknowledges that he texted her but he doesn’t know what to say. Elena realizes too much damage has been done and he doesn’t feel the same way she does. Devon explains the problem isn’t that they don’t share the same feelings, it’s that they do. He’s not over her, but also cares about Amanda. Elena’s in the same position with Nate.

Devon doesn’t know how he could ever forget what Elena did and brings up her insecurity issues. Elena tears up; it was crazy of her to think they could reconcile. Devon feels it wasn’t meant to be and wishes her the best. She had the best and threw it away. Devon wipes her eye and they fall into a kiss before starting to undress. After sex, Elena wonders what they’re doing. Devon concedes they’re not making this any easier. He gets a text from Amanda and they agree they need to figure out what they’re doing… soon. They’ll talk it through. Elena kisses him and leaves.

At the Chancellor Estate, Abby enthuses to Mariah that they were able to harvest ten eggs during her procedure. Ashley jokes about Abby dealing with wearing a hospital gown. Mariah pulls out a gift to mark the occasion — a honey pot. Mariah has to go to work and Abby decides she will too, despite Ashley’s objections. Mariah marvels that the next time they see each other, she could be pregnant with Abby’s baby. 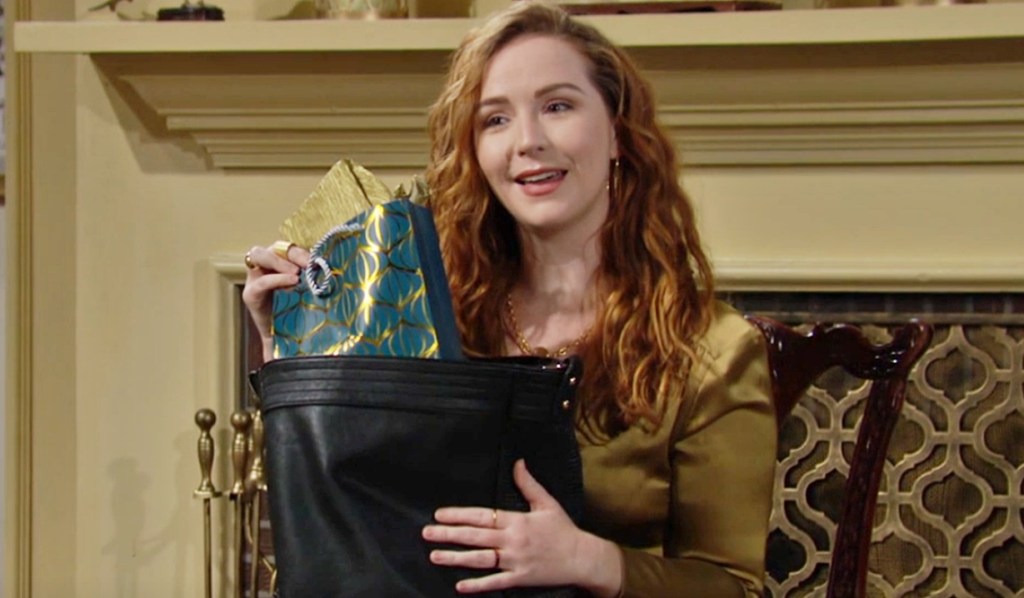 At Sharon’s place, Rey and Sharon are waiting on the therapist to arrive. He suggests they search Faith’s room for the missing items, but she doesn’t want to make the trust issues worse. Rey understands. The therapist arrives and Rey talks about Adam being a problem in their marriage. He’s hoping Sharon will use this opportunity to examine her feelings about not letting go of someone who is no good for her. Sharon has a different definition of letting go and insists she’s maintaining a healthy emotional distance. Rey disagrees and Sharon snaps at him. Rey insinuates that Adam manipulates Sharon, to which Sharon makes a face.

More: Faith’s story could be headed into frightening territory

The therapist asks Sharon about Adam’s boundaries. Sharon gets emotional; she’s frustrated that the kiss stirred everything up again. The therapist questions if Sharon resents her husband for making her seek help. Sharon says no as Rey says yes. Rey complains Sharon promises repeatedly to stay away from Adam but they keep meeting up, which makes him feel disrespected. He explains Sharon’s caring, which is something he loves about her. Sharon snarks, “Except when you don’t.” She disagrees with Rey that Adam’s unworthy of compassion. Sharon explains what Adam’s facing by himself. Rey counters he’s mostly alone because he’s toxic. They argue heatedly about Adam and Sharon thinks Rey’s judging her more harshly because of what Mia did to him. The therapist thinks it’s clear there is much for them to work through. 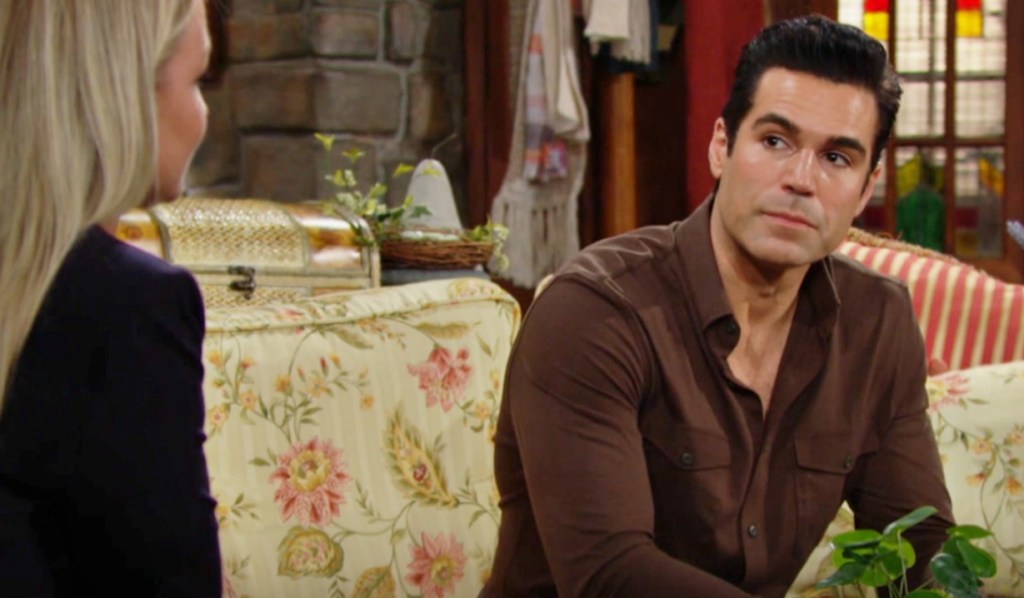 At Chance Comm, Lily remarks on Billy pacing back and forth. He’s worried about his last remark to Locke and hopes he didn’t make it easier for Victoria. Billy can’t focus and needs to take a walk.

Victoria joins Nikki at Newman and reports she expects to hear good news very soon. Nikki relays that Victor was just as confident. She doesn’t know why they can’t just play board games like a normal family. Later, Billy pays Victoria a visit. He asks why she made a pitch to protect him. It bothers him that she views him that way; he wouldn’t feel the need to protect her from Adam. “I thought you had more respect for me than that.” Victoria argue that Victor and Adam are teaming up to take him down. She doesn’t want to see him goaded into another feud; he loses all perspective. Billy asks why it matters to her and presses her to explain why she did it. Victoria hollers, “Because I still love you!” 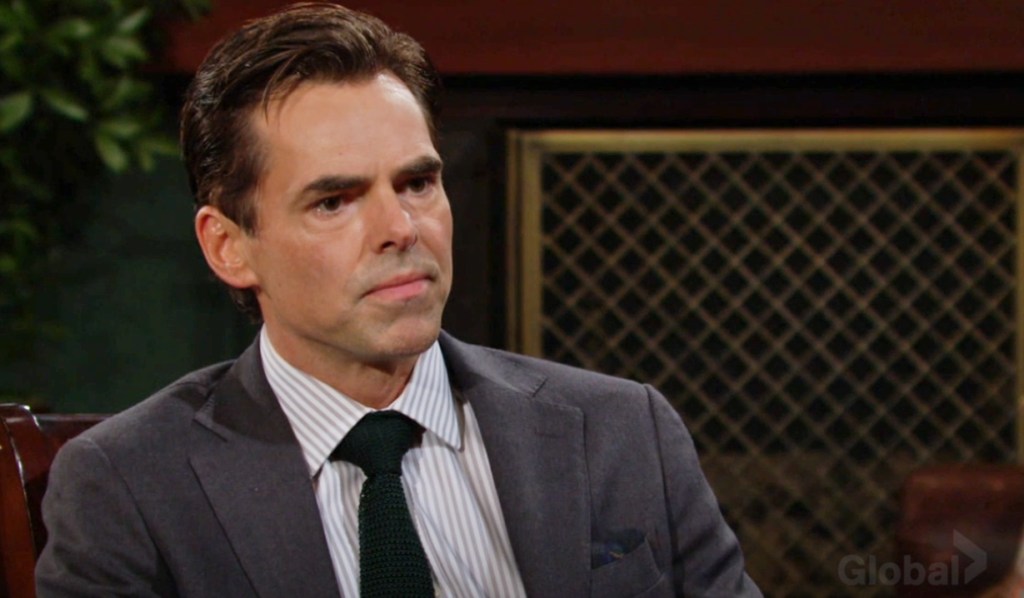 After the therapist has left Sharon’s place, Rey tells his wife they both know her feelings about Adam are a lot more than sympathy. She’ll have to be more honest if this is going to work. Sharon asks, “The counseling or our marriage.” Suddenly, Rey feels dizzy and needs water. Afterward, he announces he has to get to the station but gets dizzy again. Sharon urges him to sit. He suddenly gets chills and then passes out cold. Sharon screams, “Rey!”

Next on The Young and the Restless: Nikki puts Adam on notice.

Relive Devon and Elena’s love story in the photo gallery below. Get your free daily soap-opera fix for The Young and the Restless — and all of the other daytime dramas — delivered straight to your email inbox by signing up for Soaps.com’s newsletter. 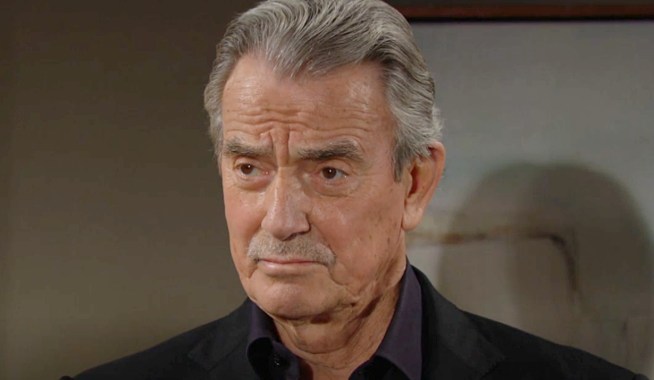 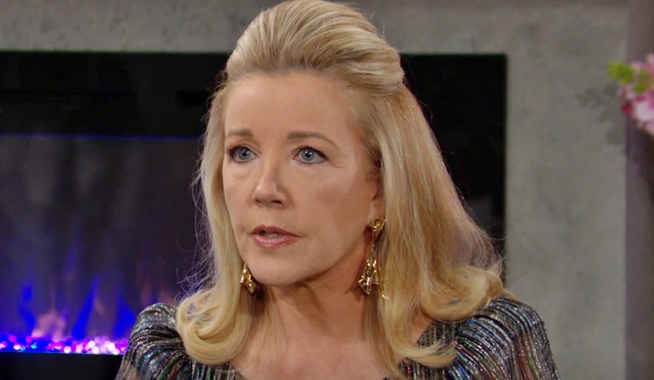