Thursday, March 11, 2021: Today on The Young and the Restless, Jack's concern about Kyle grows, Victoria squares off with Billy, and Sally cozies up to Tara. 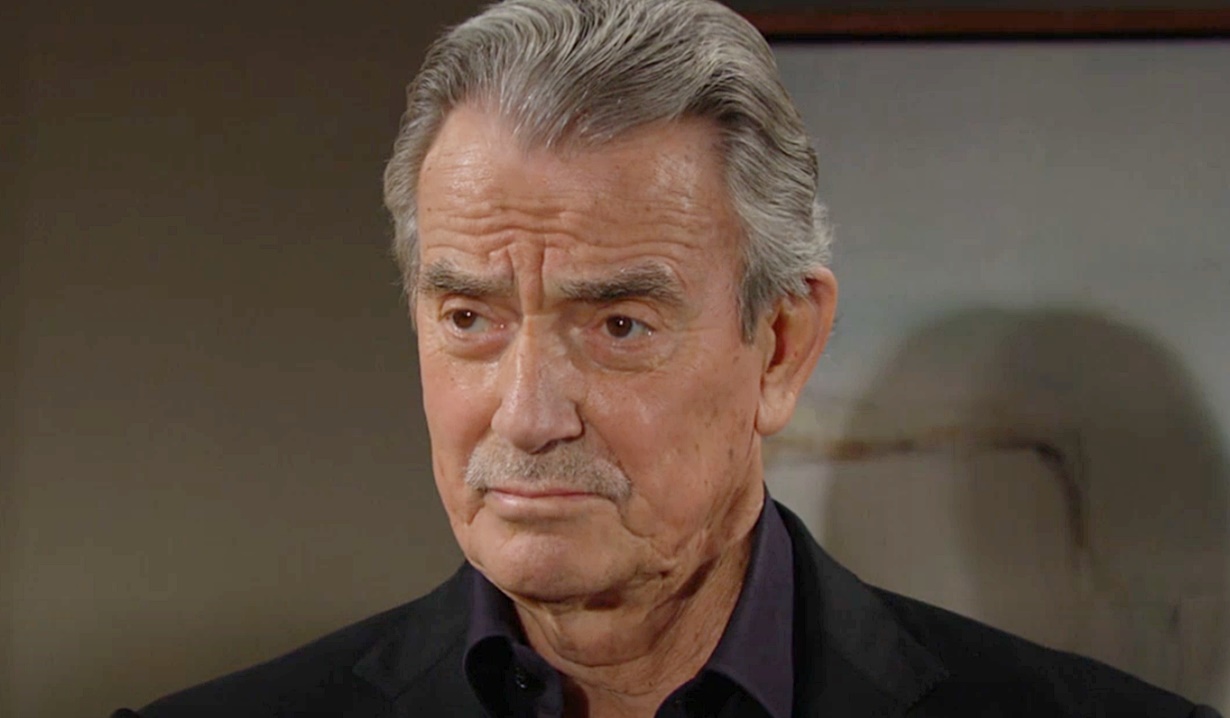 Sally drops by the Abbott house with a gift for Mrs. Martinez. She bumps into Jack and they discuss their kiss at Crimson Lights before wondering what’s bothering Kyle. Jack feels he’s holding something back. They chat about winter sports and he challenges her to a snowball fight, but she has to get to a meeting. Both agree that the unexpected quality of this thing they have is what makes it so exciting.

At the Grand Phoenix, Kyle tells Summer that Ashland Locke is due to arrive any minute. Just then, the mogul blows in with Tara trailing behind. He waves money at Kyle to get his bags, assuming he’s the porter. Once that’s cleared up, Ashland recognizes Kyle as John Abbott’s grandson. Kyle introduces him to Summer and they establish that she’s Victor Newman’s granddaughter. More awkwardness ensues as Locke introduces Tara, who then assures them they won’t be in Genoa City long because they have to get back to their son. 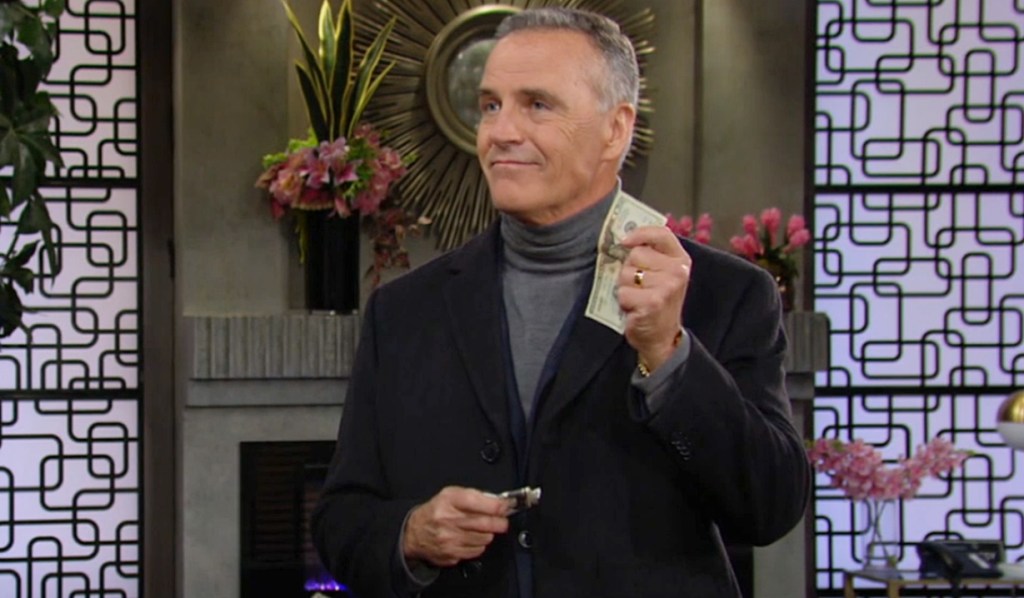 Later, Sally notices Tara in the lobby and compliments her on her famous shoe designs. When Sally brings up Kyle, Tara claims she only met him today. Sally convinces a reluctant Tara into getting coffee to discuss fashion.

More: Is Faith’s story about to take a terrifying turn?

At Chance Com, Billy thanks Jill for her last minute additions to their pitch — they made it even better. After disconnecting, he rehearses until Lily interrupts. They chat about Cyaxares and she likes being the underdog for once. If they get the deal with Locke, no one will doubt them as a team again.

At Society, Victoria approaches Victor and Adam preparing their pitch for Locke. When she begins questioning them about it, Victor wonders what she’s doing there. Victoria makes a point of letting Adam know that her father came to her first about Cyaxares before wishing them good luck with a sassy smile. 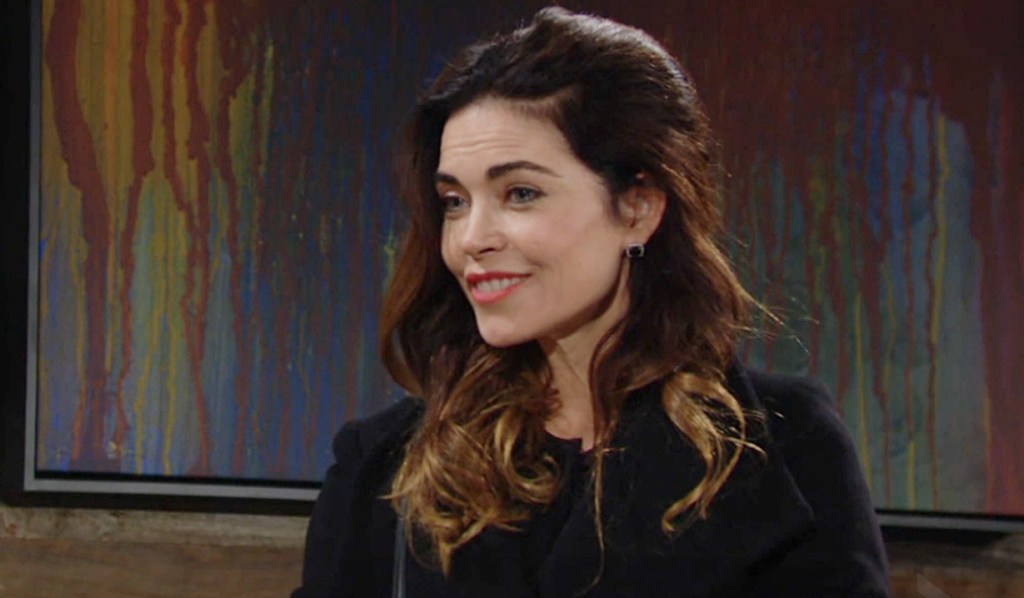 Billy and Lily meet with Ashland in his room at The Grand Phoenix. The Abbott assures him they would do everything they can to keep the company flourishing. Ashland asks Billy if he’s still gambling. Billy is sure Ashland’s taken some risks himself. Ashland reminds them he would maintain a position on the board. They’re amenable to that. Before leaving, Billy warns Locke that his company would only be a trophy for the Newmans in their family squabbles and wouldn’t mean as much to them as it would to Billy and Lily.

In the hotel lobby, Lily assures Billy that their meeting went well. Adam and Victor arrive and spar verbally with Billy. Adam cheekily tells him, “Maybe we’ll invite you to the launch party.” As the Newmans head for the elevators, Billy realizes they have no idea Victoria’s competing and wishes he could see their faces when they find out. He props up at the bar to keep an eye on things and tells Lily she’s amazing. After Lily leaves, Victoria arrives and tells Billy he will lose and should just pull out of the running now. He says Ashland will see through her. She claims she is doing this to protect him.

Upstairs, Victor and Adam make their pitch. They assure Ashland that they will not fold the company into others and will be creating something new. Ashland nods as they tell him how important family is, but he knows all about Adam’s history. Victor insists Adam’s trials have made him stronger. Before they leave, Locke informs them Victoria is up next with a bid of her own. 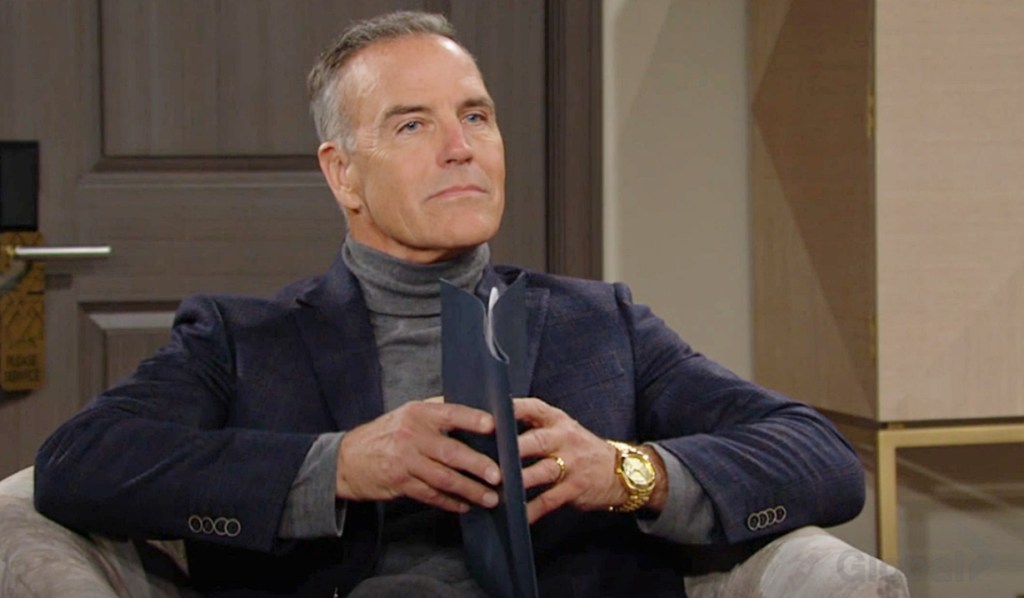 Victoria enters Ashland’s suite, where he enthuses about meeting the prettiest Newman. Victoria quips, “No, that would be my brother, Nicholas. I’m the brains of the family.” She confidently tells Ashland he will find her offer to be the most generous, but Locke informs her that money is not the only thing that concerns him. He’s impressed she didn’t bring a team with her. She tells him all about family competition and how much she likes to win.

At Jabot, Summer admits to Kyle that she couldn’t take her eyes off Tara. He assures her he only loves her. She’s still stressed. Jack interrupts and asks his son if something is wrong. Summer claims they just had an argument. When the topic of Locke comes up, Jack tells them about how Ashland bought up Jabot’s debt and tried to leverage John out. John fought his way out of it. Kyle needs some air and exits. Jack tries to question Summer about what’s going on with them as he was skeptical of her claim that they argued. Summer manages to convince him it’s blown over. 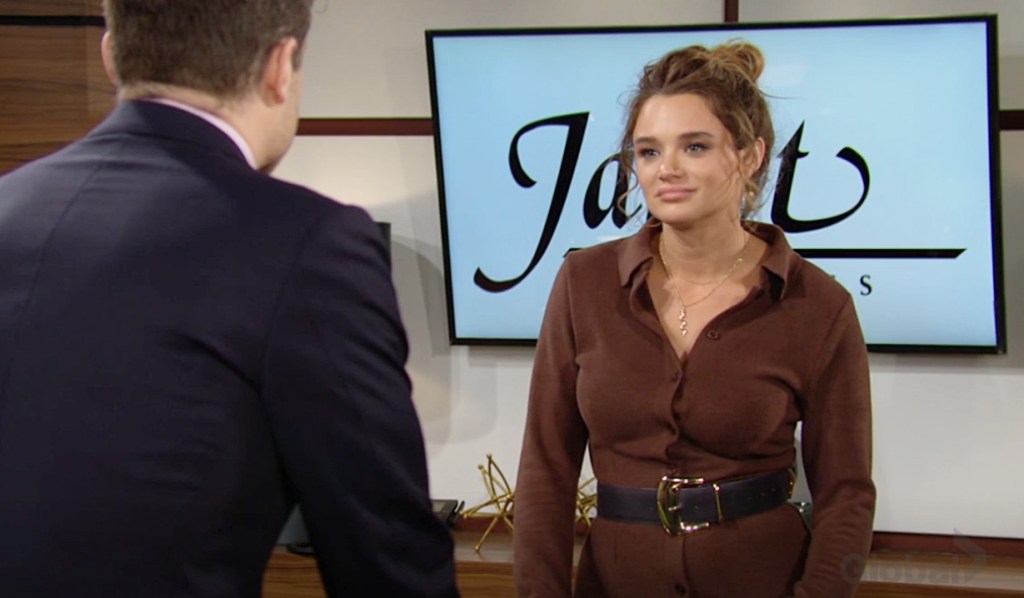 On Crimson Lights patio, Sally and Tara chat about her marriage and Sally’s job. Kyle arrives inside, hears their voices, and is alarmed to see them together. He motions Sally over and demands to know what’s going on. She tells him to back off on her and Jack and returns to Tara. Once Sally exits, Kyle corners Tara. She tells him to forget she has a son and repeats that her husband is dangerous. 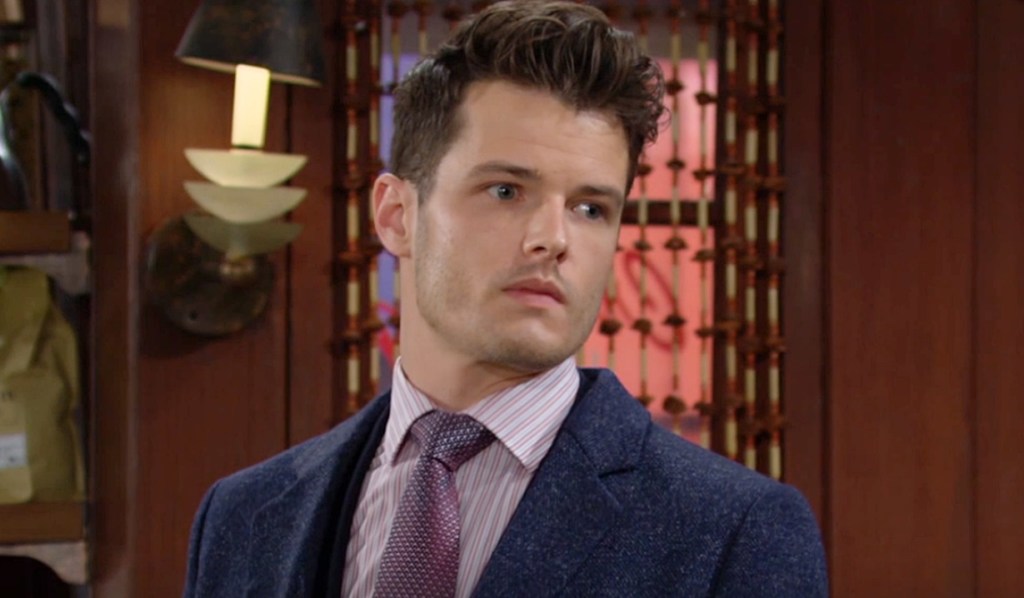 Sally returns to Jabot and talks snowball fights with Jack while Summer cringes.

Next on The Young and the Restless:Victoria catches Billy off guard.

Revisit Doug Davidson’s timeline as Paul Williams in the gallery below. Get your free daily soap-opera fix for The Young and the Restless — and all of the other daytime dramas — delivered straight to your email inbox by signing up for Soaps.com’s newsletter. 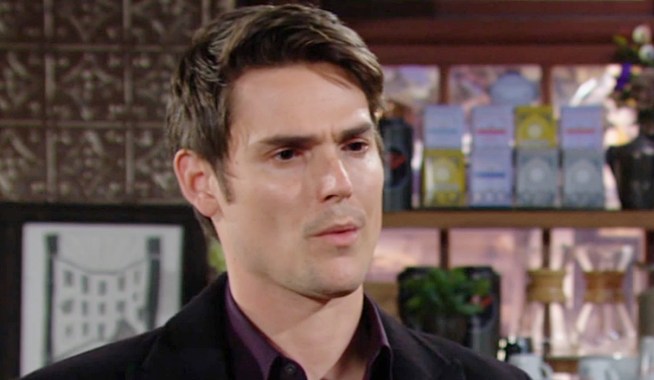 Sharon Questions Adam After Another Strange Occurrence at Her House 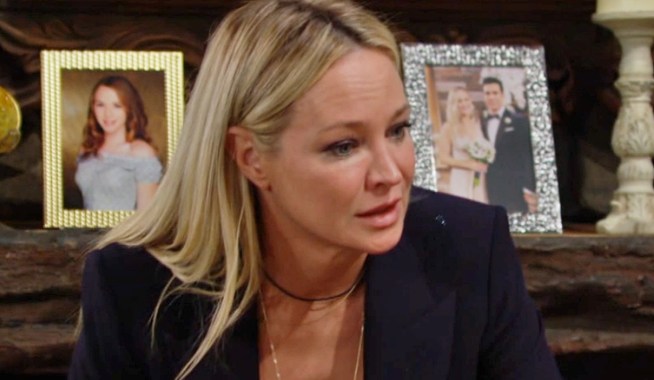