Friday, December 11, 2020: Today on The Young and the Restless, Lily puts on her sleuthing hat, Billy runs into Abby and Chance, and Nina's still in town. 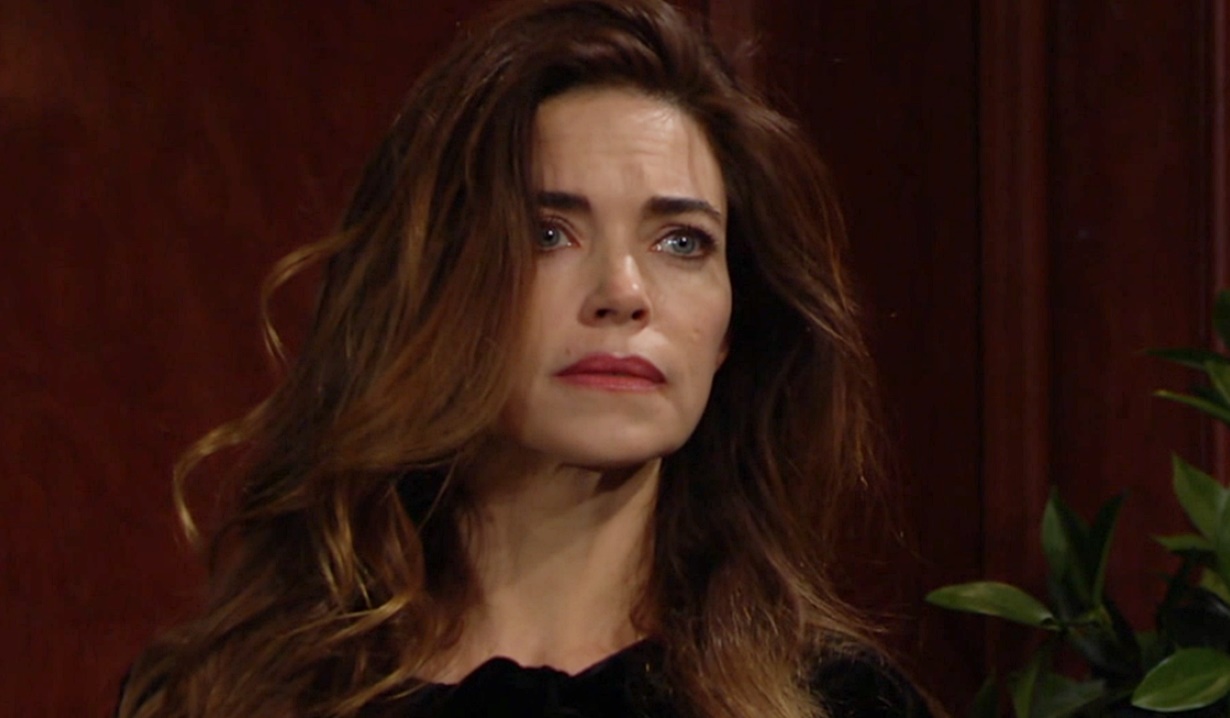 At Crimson Lights, Abby can’t believe that Paul and Michael want Chance to help put Billy away. He guesses they want him to clarify that Adam was the intended target. Talk turns to their new home. Abby won’t redecorate as that would be disrespectful to Katherine but would like to start some new traditions.

At Society, Billy tells Lily his source told him the eyewitness has been put up at a hotel under the name Celeste Rosales. They glance at Lola and wonder if her mother is actually in town. Lola comes over and Billy asks after her mother. Lola wished she lived closer; she’s overdue for a visit. After, Billy’s pleased they now know Celeste’s not in town and wants to pay the eyewitness a visit. Lily will go on her own; she’s unbothered about encountering trouble and reveals she went toe-to-toe with Victor earlier. Lily plans to tell the eyewitness she’s a reporter and will update Billy later. He won’t let her go without backup. 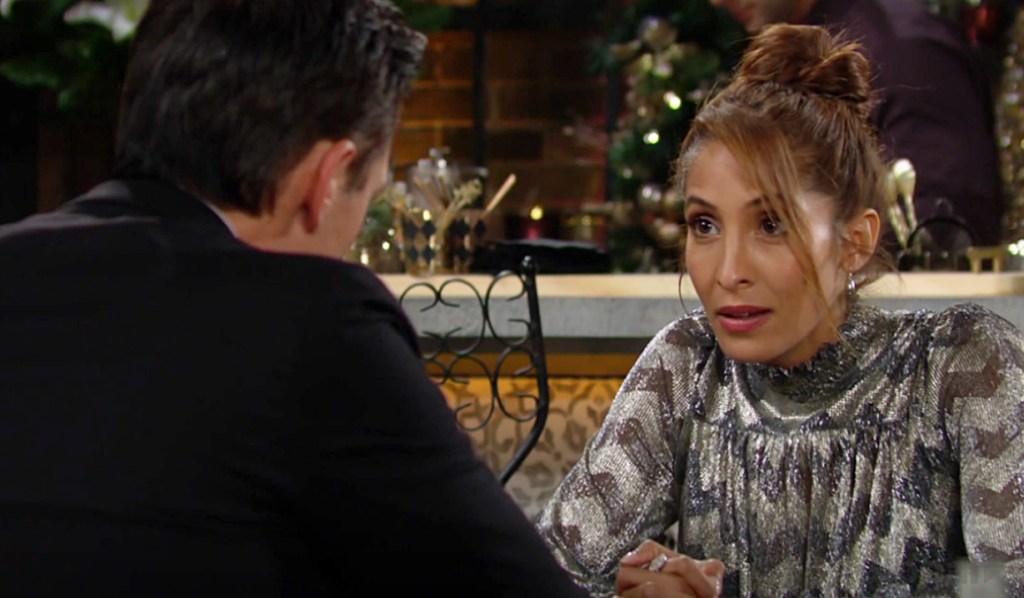 At Grand Phoenix, Victoria’s surprised to see Nina’s still in town. Nina loves the hotel and is just kicking back. Victoria is glad — she owns it. Nina remarks on her being her father’s daughter. Victoria reflects that Nina helped shape her into the woman she is today; she learned a lot from the experience with Ryan. Now when people try to play her she makes sure they never do it again. Upstairs, Phyllis rants on the phone. She disconnects and Nick asks what Victoria’s done now. Phyllis warns she needs to go back to her old ways — is he cool with that? She must show Victoria how ruthless she can be. Nick learns Victoria’s forcing a buyout citing negligence and is playing dirty. He’s dismayed she misled him. He’s on Phyllis’ side and has an idea, but she won’t like it. They decide to go see Victoria. 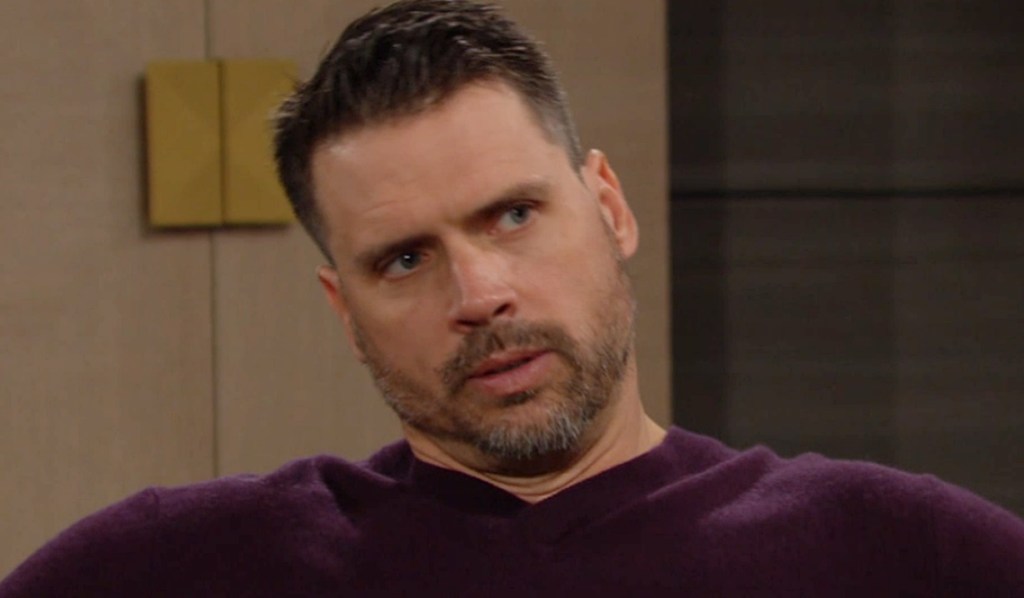 More: Why Theo versus the Abbotts has us fuming

At the police station, Chance and Rey discuss Billy’s situation. Rey summarizes that unless they find new evidence Billy’s looking at serious time. Chance wonders if Billy is being framed, who did it? They debate Adam and Victor and question who else would have cause. Chance worries if Billy did this it will hurt Abby and kill his grandmother, but they have to go with facts.

Phyllis and Nick arrive at Newman Enterprises and Phyllis informs Victoria her charge of negligence won’t fly. Victoria runs down her list, which includes the drugging of the guests in the past. She informs her the buyout funds have been wired into her account and she has a week to vacate the hotel. Phyllis wants to strangle her and storms out. Victoria tells Nick this was her solution to the untenable situation. Nick assumed she’d be kind and decent — it’s not a mistake he’ll make again.

Abby greets Lola in Society’s kitchen and goes over her perfect wedding to the perfect man before relaying their honeymoon nightmare that turned out to be magical. Lola recalls her tropical honeymoon with Kyle; the magic didn’t last long. Abby promises she’ll be okay then launches into her story of getting cold feet before the wedding and Billy being charged with shooting her husband. If he did it, she’s not sure she’ll be able to forgive him. In the dining room, Nick assures Phyllis she did the right thing by leaving Victoria’s office. He won’t let Phyllis lose something that means this much to her. Nick coaxes her to accept his offer of financial assistance. She doesn’t want to take money from him and hasn’t from the beginning; she fears it will foster resentment. Nick believes it will make them stronger and prove to everyone they’re back for good. Phyllis sighs. “Alright. I’ll take it. But it’s just a loan and I will pay back every single penny.” Later, Rey teases Lola by pretending he hates her Christmas shortbread cookies.

At the Grand Phoenix, Billy watches out while Lily accesses the reservation system. Once she has the information they bicker over her going upstairs alone. She insists on doing this for him. While Billy waits, Abby and Chance walk in. He asks about the honeymoon but they can’t pretend he’s not being charged in the shooting. Billy muses, “So you think I’m guilty now too.” He rants that he wouldn’t waste his life on a dirt bag like Adam and didn’t think it would be so easy for his family to write him off as a would-be killer. Upstairs, Abby and Chance pack and decide to say goodbye to the suite in a fitting manner. They undress. Elsewhere, Lily approaches a door, listens, then knocks. 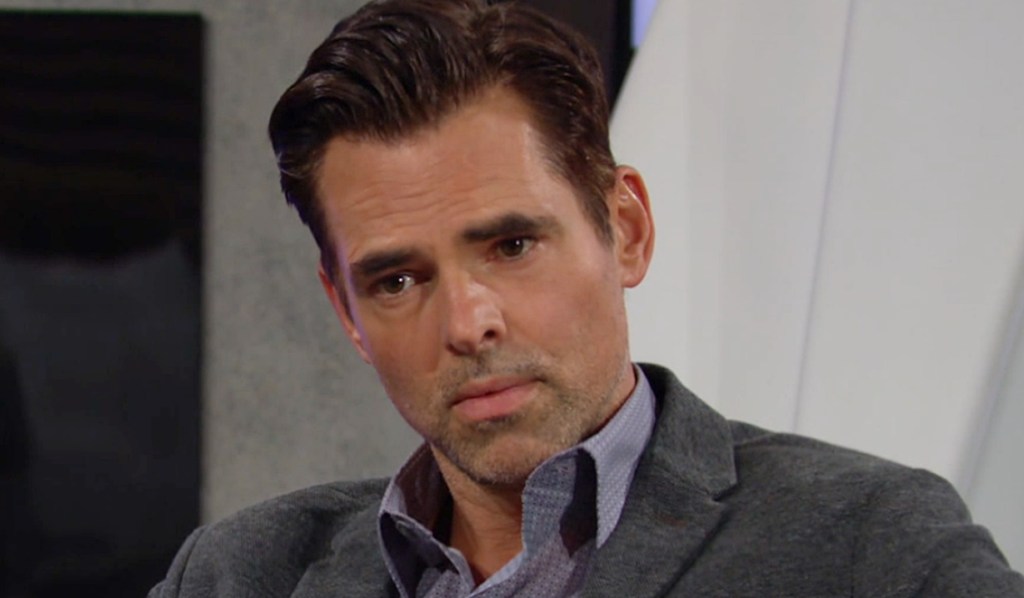 Phyllis returns to Newman Enterprises and offers Victoria 35% over market value to fully own the Grand Phoenix. Victoria wonders where she came up with the money and guesses she let Nick give it to her. Phyllis states, “It’s a loan.” Victoria accepts but makes it clear it’s her victory — Phyllis never could have pulled this off alone. After, Victoria starts to call Nick, but reconsiders.

Back at Society, Nick’s pleased to hear Victoria accepted the offer but Phyllis feels worse. He saved her hotel and Victoria loved throwing it in her face that she couldn’t do it on her own. Nick reminds her people get investors from all over and it’s a loan. Phyllis is grateful but it’s not a win for her… it’s a failure. She wants to be alone.

Next on The Young and the Restless: Theo issues a warning to Summer.

See potential love interests for Victoria in the gallery below. Get your free daily soap-opera fix for The Young and the Restless — and all of the other daytime dramas — delivered straight to your email inbox by signing up for Soaps.com’s newsletter. 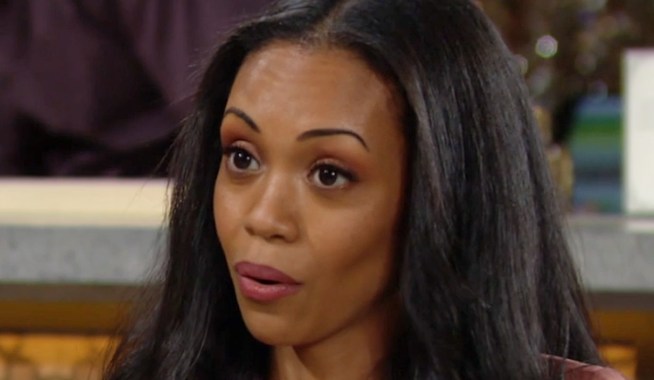 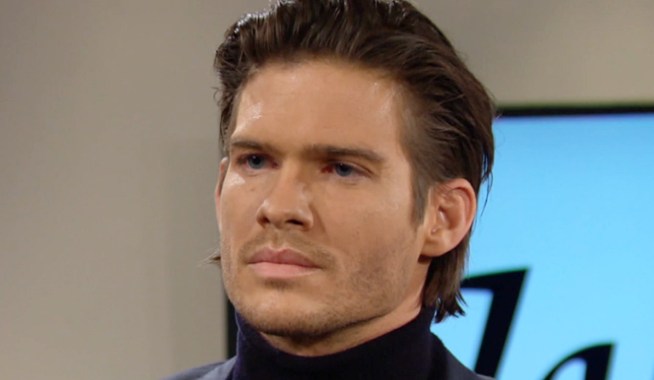