Tuesday October 27, 2020: Today on The Young and the Restless, Kyle tries to win Summer back, Faith and Jordan plot, and Phyllis wants Billy's help. 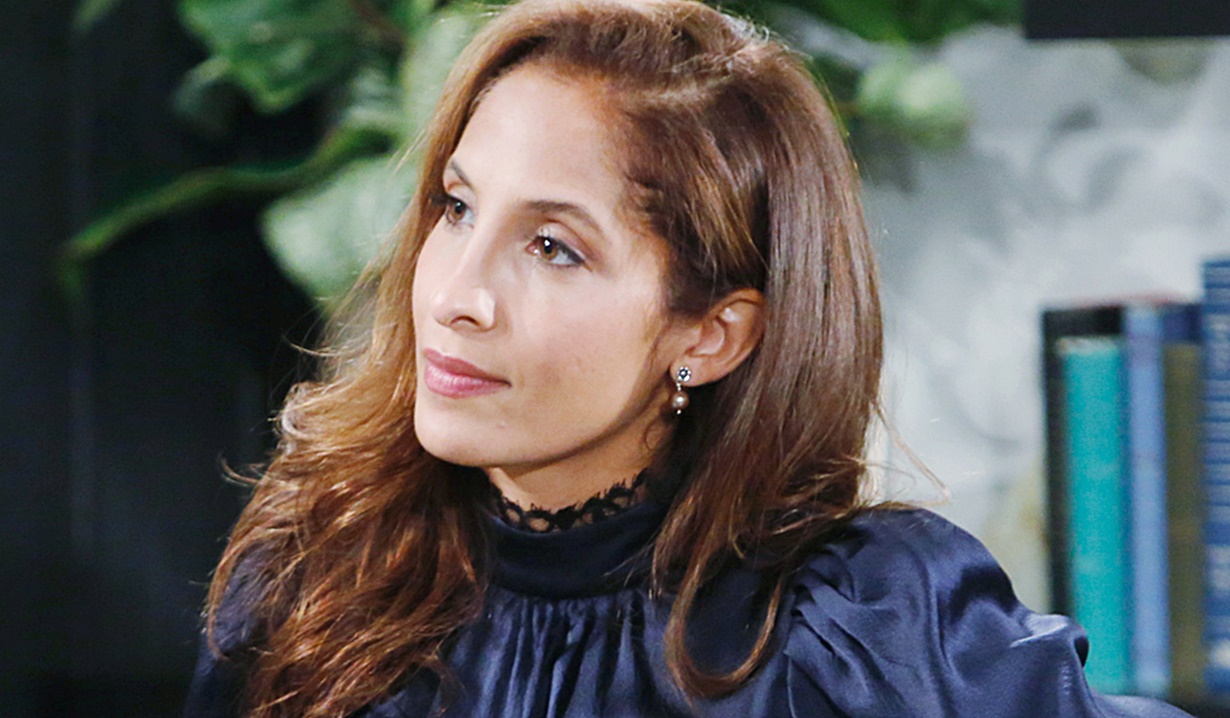 Victoria arrives at Chance Comm to see Billy, but he’s at the Grand Phoenix. Victoria and Lily go over Billy’s exposé on Adam and Vikki’s surprised to hear he published the questionable bits without consulting Lily. She notes they seem to be getting along quite well. Lily senses she has something to say about that. Victoria insists she isn’t a jealous ex-wife. She points out Billy can be intoxicating but has a dark side. Lily knows that and isn’t sure why Victoria’s giving her perspective. Victoria says Billy will always choose risk over stability and doesn’t want to see Lily or her company hurt.

At Grand Phoenix, Phyllis rants to Nick about Victoria’s interference in her hotel. Nick urges her to let him buy his sister out. A person goes past in disguise. Phyllis realizes it’s Summer and she and Nick rake her over the coals for disappearing. Summer explains she got a room there and they ask why she called off the wedding. Summer had a moment of clarity and doesn’t want to discuss it further. In a suite, Kyle orders items to the room for a very special night. Summer enters and accuses him of breaking into her suite. He thinks she should be impressed he knew the fake name she checked in under; Adriana Masters. Kyle still wants to marry her and needs a half hour to convince her. In the lobby, Phyllis and Nick feel there’s more to Summer’s story and she’ll tell them when she’s ready. Nick complains neither mother nor daughter wants his help and asks if Phyllis has a plan for dealing with Victoria. She spots Billy and has an idea. Upstairs, Kyle makes a visual and audio presentation of his and Summer’s journey together and ends with the key ring for the new house where they’d have built a future. Summer’s drawn in until he mentions Lola, and complains she may be the one thing they can’t get past. Kyle protests. Summer orders him out. “It’s over.” Downstairs, Phyllis updates Billy on Victoria buying a chunk of her hotel. She wants him to get her some intel to make this even. “You owe me,” she reminds him, and alludes to Summer’s trust issues with men. Billy doesn’t appreciate her bringing up what happened with Summer. Phyllis doesn’t see where he’s changed; he could wipe the slate clean by helping her out. Billy refuses. 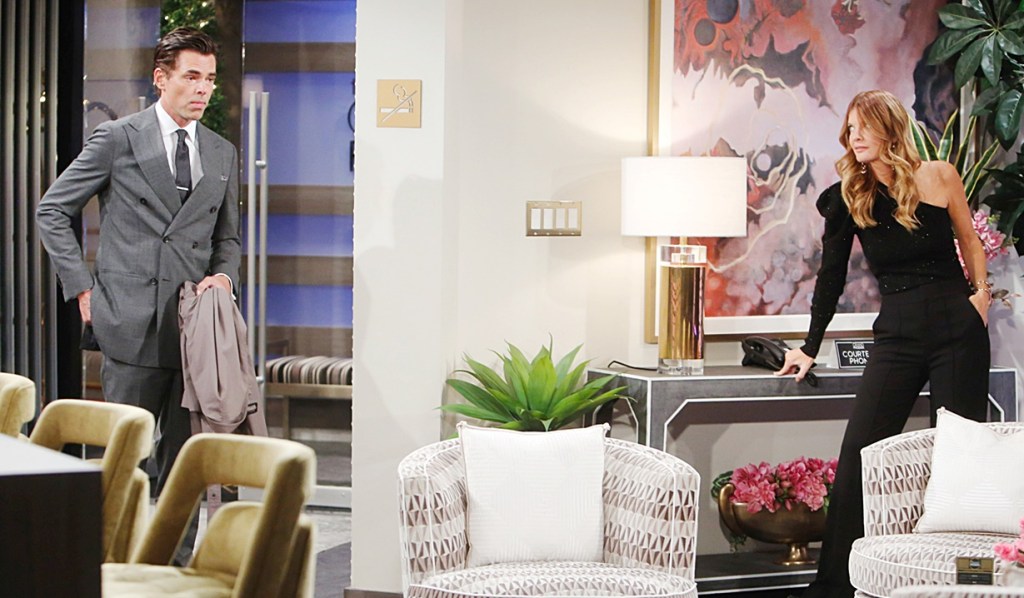 At Crimson Lights, Faith answers a text and Sharon tells her she can have friends over to the house again. When Nick arrives, Faith thanks him for not saying anything about her sneaking out. Nick advises her not to break the rules again. Sharon reappears and reveals she and Rey will wed on New Year’s Eve. A girl enters and Faith introduces her friend, Jordan, who is her classmate Mason’s sister. When Sharon steps away, Nick asks Jordan if she was the person Faith met up with the other night. Jordan takes the blame as Faith assures him it won’t happen again. Later, alone, Faith congratulates Jordan for getting on her parents’ good sides. Jordan laughs, “Your dad is totally buying it.” She feels the more perfect you act, the more you can get away with. 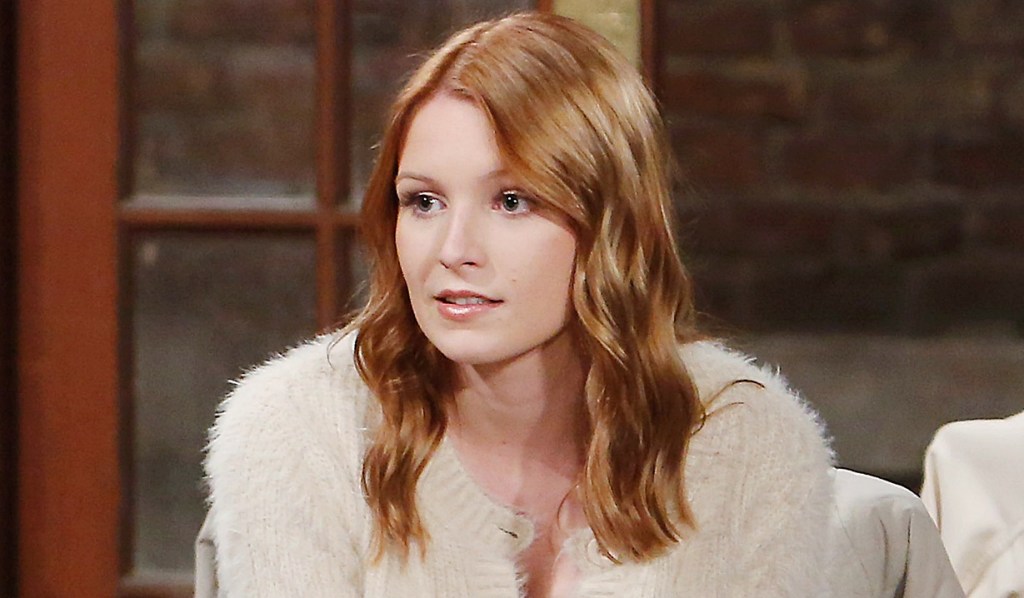 At Lola’s place, Elena thanks her for letting her move in. Lola feels it will be nice to have company and suggests drinks at Grand Phoenix and dinner out. Elena would rather stay in. Lola argues they should go big for their first night as roommates; it might be what Elena needs. Elena still feels guilty. Lola assures her they’ve all messed up. Elena concedes. “Alright. Let’s do it.” They get dolled up, then debate whether to go when Lola remembers her divorce. Lola comes around and they decide to hit the town.

Billy arrives at Chance Comm as Lily thanks Victoria for her concern and exits. Billy tells Victoria he ran into Adam, who denied breaking in. Victoria relays she warned Chelsea to stay away from Johnny and learned she left Adam. Billy brings up Victoria’s stake in Grand Phoenix and suggests she consider whether it’s worth the energy; “Let her have the hotel.” Victoria wonders if Phyllis has leverage on him. Billy says, “Do what you need to do.” Later, Billy senses Lily’s tense mood before she takes off.

More: Is Devon being hypocritical?

At Society, Nick accuses Phyllis of thriving on chaos; it’s hot watching her. He asks again to buy out Victoria. She can’t let him do that.

Kyle follows Summer out of the elevator at Grand Phoenix pleading with her. Lola’s sitting by the fire with Elena, hears them, and asks Summer what’s wrong with her — she wanted Kyle and he’s a great guy! After Elena and Lola leave, Summer reiterates to Kyle that it’s over. 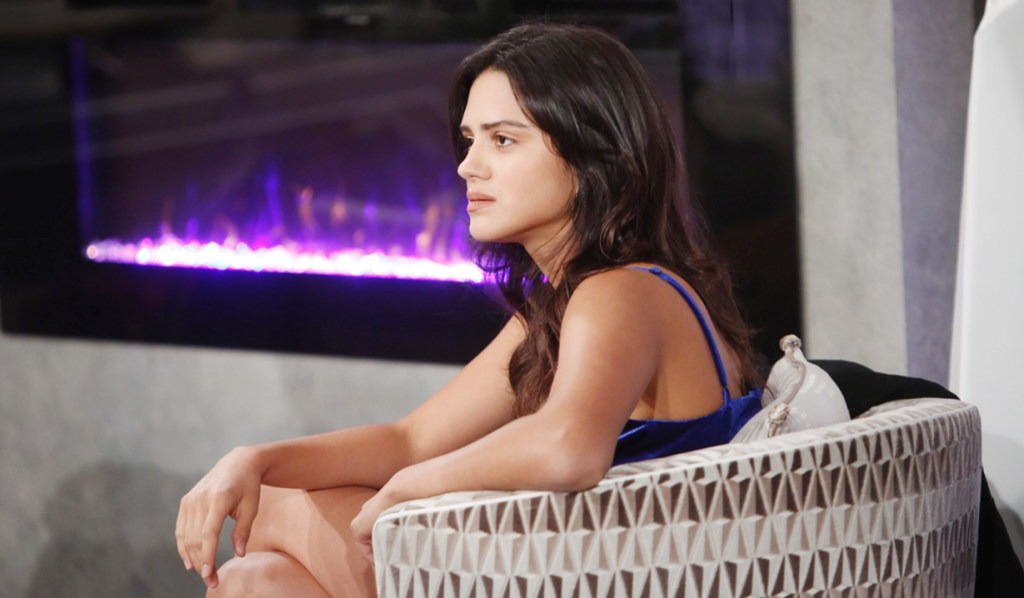 Next on The Young and the Restless Amanda opens up to Devon.

Check out our Summer and Kyle gallery below. Get your free daily soap-opera fix for The Young and the Restless — and all of the other daytime dramas — delivered straight to your email inbox by signing up for Soaps.com’s newsletter. 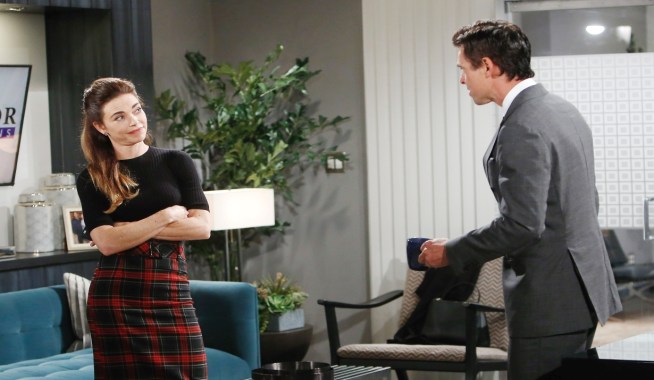 Amanda Questions Elena After She Makes a Declaration 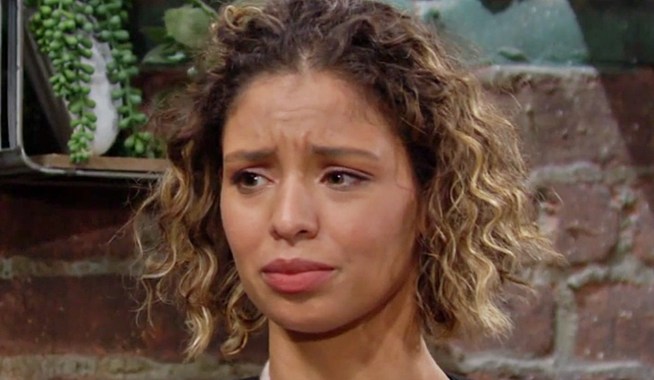