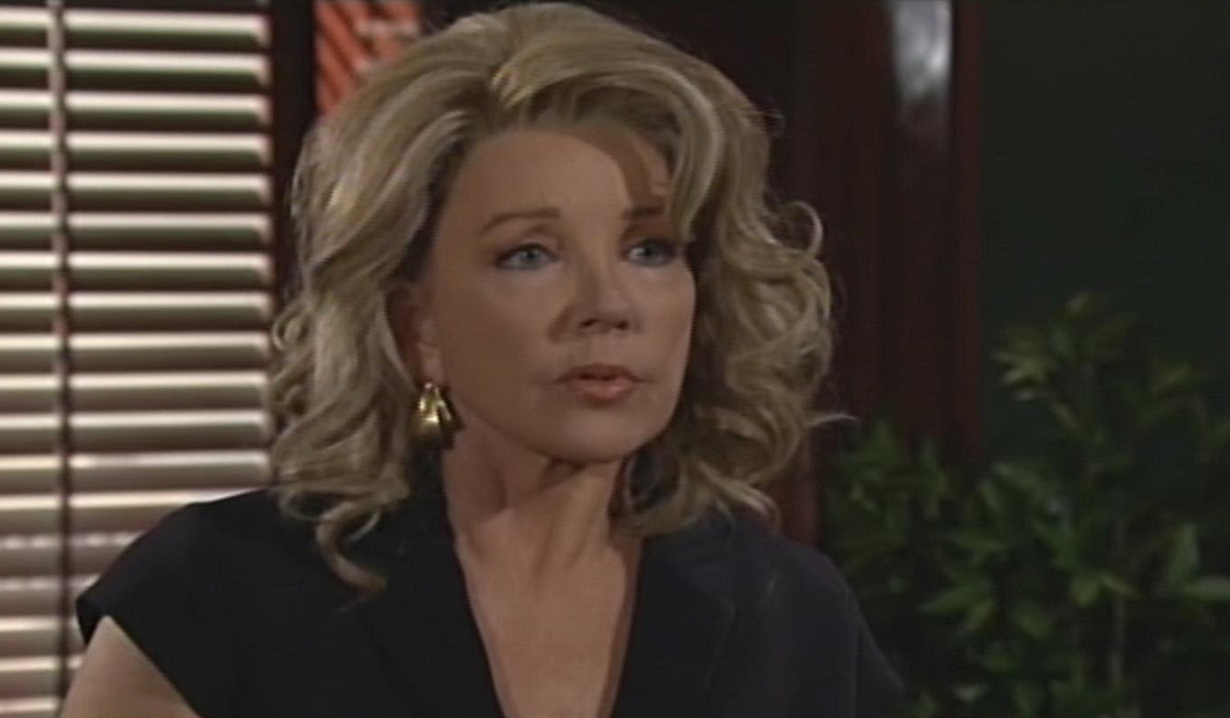 At Sharon’s place, she tells Rey that Adam will be by soon. He thinks she’ll be successful and assures her he’s okay with this, but worries it will be more taxing than she thinks. Sharon promises to protect herself – she knows her limitations.

At the penthouse, Chelsea notes it’s a big day and Adam admits he’s anxious, but ready. He’s glad she changed her mind about him working with Sharon. He hopes to get answers today. Chelsea warns him it could take time and they agree to take it one day at a time. 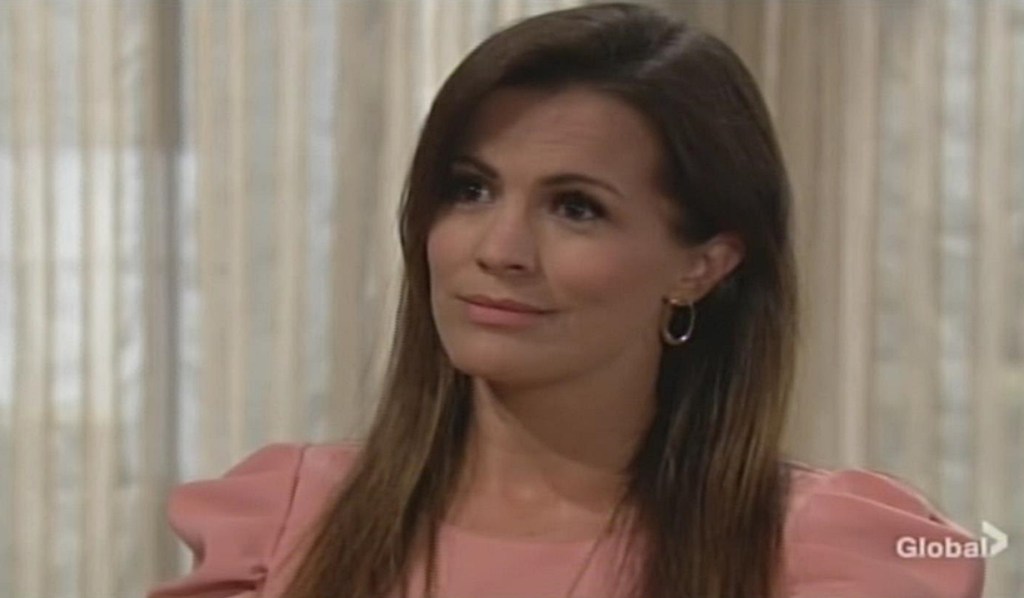 At the Abbott mansion, Jack marvels at how quickly Dina’s boxes arrived from Paris. Traci’s going through them as Jack says he’s dying to find out why some home movie means so much to their mother. Talk turns to Jabot purchasing Newman Cosmetics. Jack thinks Ashley’s as thrilled as he is, and Traci suggests a celebration later. She agrees not to get her hopes up about Dina and the movie, but later, alone, Traci’s excited to find the film reel.

At the ranch, Victor complains to Nikki about Victoria selling off the cosmetics and media divisions. Nikki reminds him she got more than market value and questions why he’s against her vision. Victor thinks it’s payback and storms out to go riding. Nikki takes a call from Vikki, who wants her at the office.

In the park, Abby and Chance discuss Victoria’s big announcement. Abby doesn’t want to get caught in the middle of whatever’s brewing between her sister, father and Adam. Chance is still concerned about his friend and doesn’t buy her viewpoint that he changed after Vegas. Abby argues that chaos follows Adam wherever he goes, however she understands Chance wanting to reach out to a friend and respects that. She’d be crazy to let Adam come between them. 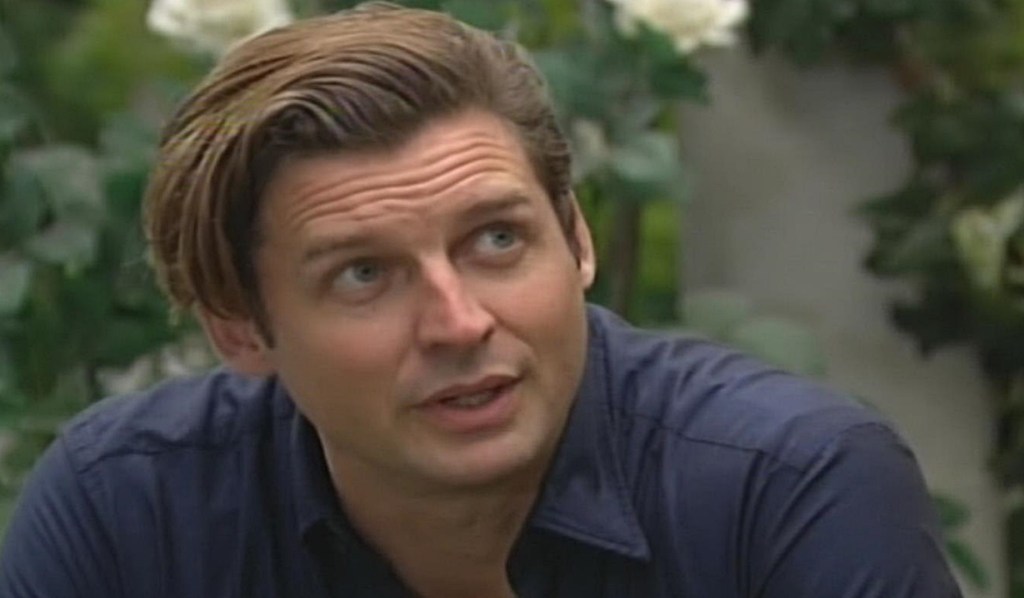 Adam arrives at Sharon’s place and asks how she’s feeling before they proceed. She wants to being by talking and asks for details about the farm in springtime and a typical day in his childhood. He talks about walking the road to the bus stop alone, school, and his routine. Sharon wonders if there was a break in the routine around the time of AJ’s death. Adam’s fuzzy but recalls being sad for Alyssa. Sharon asks about Hope not attending AJ’s funeral. He remembers everything seemed normal and grows frustrated. Sharon cautions he’ll have to be patient. Adam realizes she’s tired and thanks her before leaving. 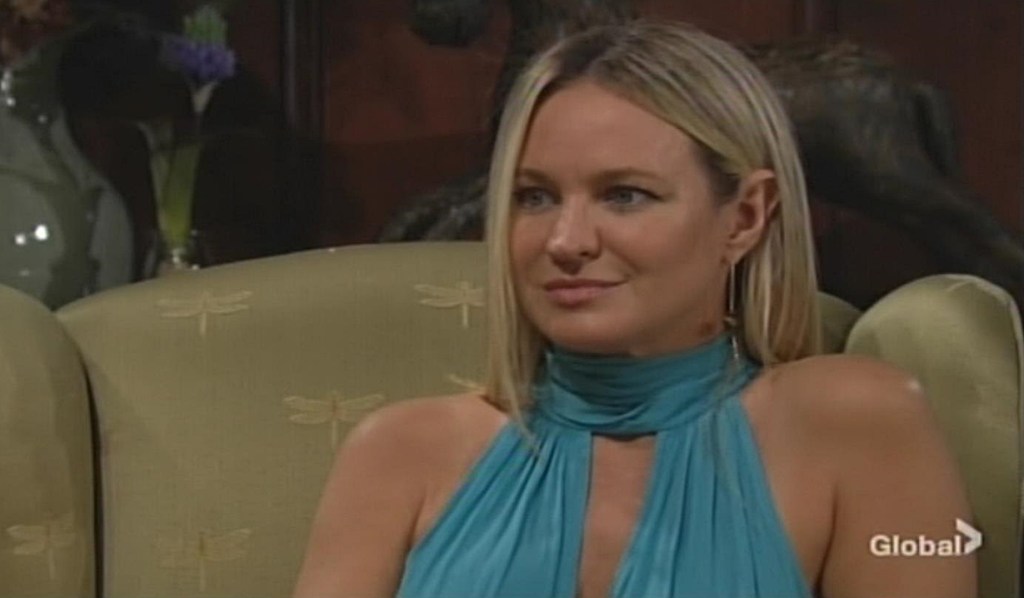 Nikki enters Victoria’s office. Her daughter assures her real estate is safe from the axe before asking her mother to be her right-hand and COO. Nikki balks and brings up Victor. Victoria sniffs that he has nothing to do with this. Nikki confronts her about shutting him out and trying to provoke him. Victoria swears she’s only offering her the position because she’d be great at it. Nikki listens as Vikki talks up having two strong Newman women running the company. “Are you in or out?”

Chance visits the penthouse to check on Adam. Chelsea’s surprised to hear he’s concerned about him and changes the subject to Abby, causing Chance to deduce it’s worse than he thought. He recalls keeping Adam’s identity a secret and him saving his life and relays if Adam needs a friend he can rely on, he can be that friend. Later, Adam arrives and reports that nothing happened in his session. Chelsea figures it’s a sign he shouldn’t be in therapy. Adam won’t stop until he gets the whole damn ugly truth.

At Society, Abby spots Jack and they discuss Victoria’s statement-making move before he gets a text from Traci and invites Abby to come to the house with him.

Abby and Jack join Traci at home, where she has the film ready to roll. Jack hopes to preview it and find out why it’s so important to Dina. The home movie is a young Dina holding a newborn Jack with John narrating. Jack is emotionally moved. Later, after showing Dina the movie, Jack thinks she wanted them to see it and hear John say that love and family are all that really matters.

At the ranch, Nikki finds Victor stewing over the betrayal. She reveals she met with Victoria at Newman and accepted her offer to be COO. Victor congratulates her – he considers it good news; with her working there he’ll know what’s going on. Nikki won’t be his eyes and ears or takes sides. Victor warns the time will come when she’ll have to take sides.

Next on The Young and the Restless Lola lets down her guard, with Theo, and Abby seeks intel. 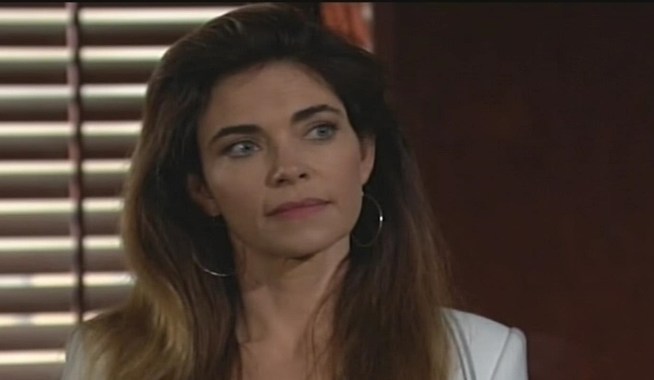 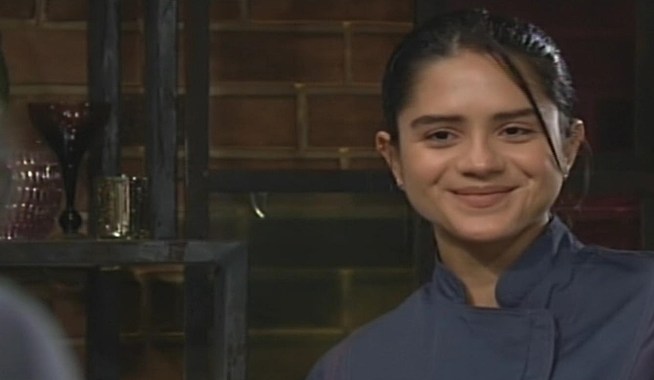