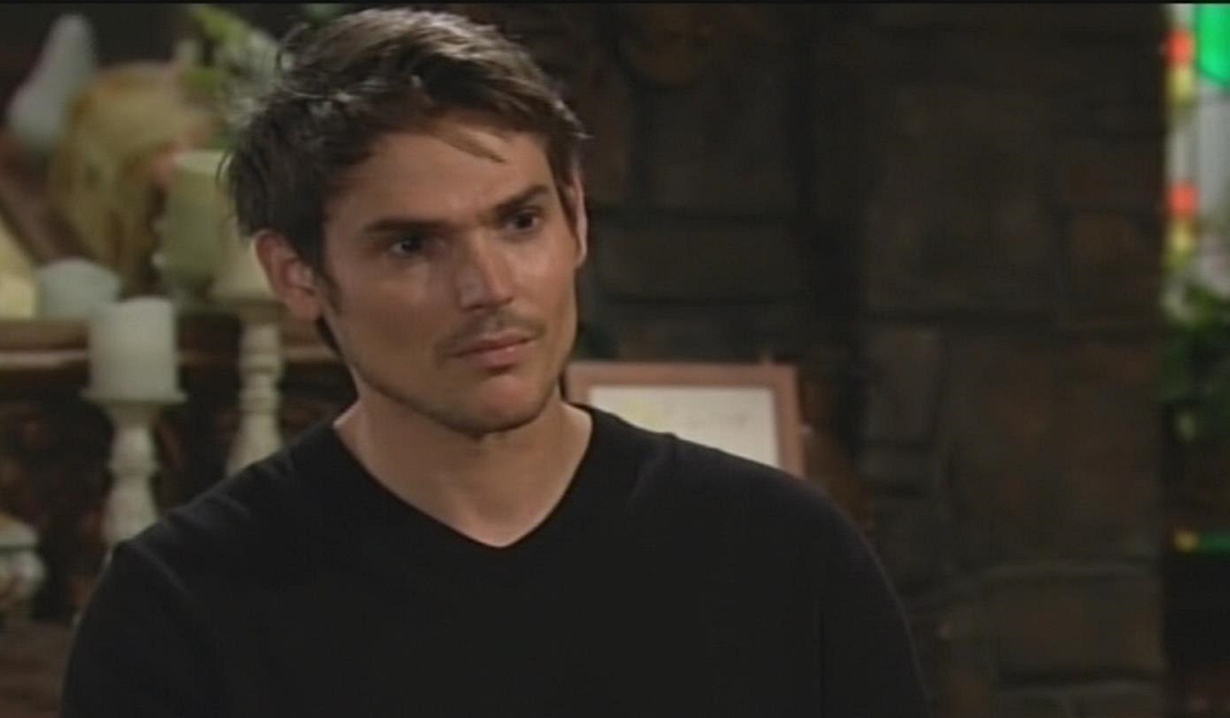 Nick arrives at the ranch to question Nikki about Victoria being back in charge at Newman Enterprises. Victor appears and they bring Nick into the loop on Adam killing AJ Montalvo as a boy. Nick’s irked that Adam tried to pin a murder on Victor that he committed.

At the penthouse, Chelsea hopes Adam will come home soon. She calls Nikki and arranges to take Connor over there as Victor’s the only one who can give him what he needs right now.

At the ranch, Nikki disconnects from Chelsea as Nick and Victor continue the discussion about Adam blocking out killing a man. Nick’s still upset about what Adam did to Victor and Victoria recently. Victor argues they can’t continue the cycle of revenge. Nick hopes Adam’s out of their lives, but Victor’s silence says otherwise. Nick leaves. Nikki suggests her husband focus on Victoria, who was collateral damage. Victor’s unhappy about his daughter’s lack of compassion for Adam. Chelsea arrives and updates Victor that Adam got the truth from George and took off. Victor figures he’s trying to process it, and vows the family will help him. Chelsea sees Vic loves him. The Mustache ruminates that you never give up on your son.

In Sharon’s living room, Adam informs her that everything he thought about his childhood isn’t true. “You know me better than anyone else. I need you.” Sharon can’t deal with another Newman power struggle. Adam blurts, “I killed someone Sharon.” He briefs her and wants her help dealing with this. Sharon’s unsure, but Adam protests that she understands him. Nick enters and tries to kick Adam out. Sharon steps away for a call and Adam tells Nick he’s overreacting. Nick doesn’t want him dumping his screwed-up childhood on a woman who just had surgery. Adam’s stunned to hear she has cancer and asks if she’ll be alright. They argue as Adam wants to stay and Nick warns he’ll be made to keep his distance. When Sharon returns, Adam’s gone. Nick tells her what happened to Adam as a boy. Sharon frets that he needs support. Nick wonders if the dark place in Adam started there. Sharon insists Adam came as a broken man, not a monster. Nick argues against her helping Adam and letting him drain her energy.

At Crimson Lights, Tessa surprises Mariah with a fancy table with flowers and a cupcake. She needs to relax. Mariah doesn’t know how she’d have gotten through any of this without Tessa. Suddenly, Mariah’s phone dings and she asks Tessa, “How could you do this?” She confronts Tessa about turning down a music festival appearance that could make or break her because she’s stuck there with her. Tessa says losing Mariah would break her – she wants to be there for Mariah and Sharon and likes feeling a part of a family. Mariah assures her she’ll still be an epic star. Tessa replies, “As long as I’m your star.” 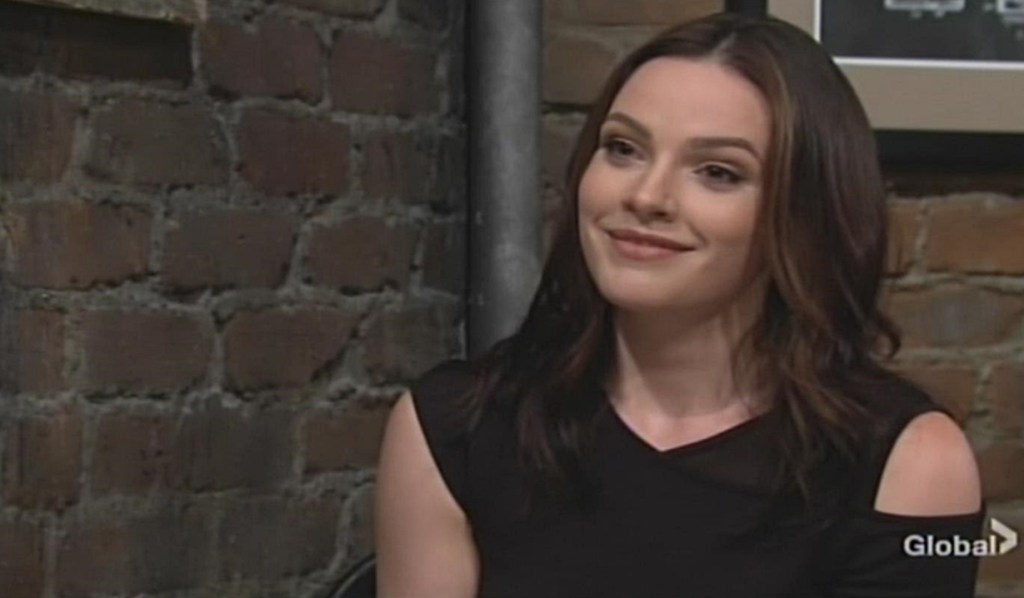 In the Abbott living room, Jack fills Ashley in on Dina becoming upset and saying, Jack’s determined to find out what, or who, Bixley is and Ashley signs on to help him. Jack is about to get Dina’s memoirs when Ash finds a notepad with Bixley scrawled on it. Later, they’re still puzzled. Ash worries Bixley may be another long-lost sibling. Jack refuses to believe it. Traci arrives, gets in the loop, and wonders how they made the leap to a sibling. She realizes the ‘l’ is a lower case ‘b’. Dina was saying, “Bixby,” and Traci knows exactly what she’s talking about. It turns out the ‘bixby’ is the Bixomatic camera that recorded their childhood. Traci feels she may want to see their old movies. 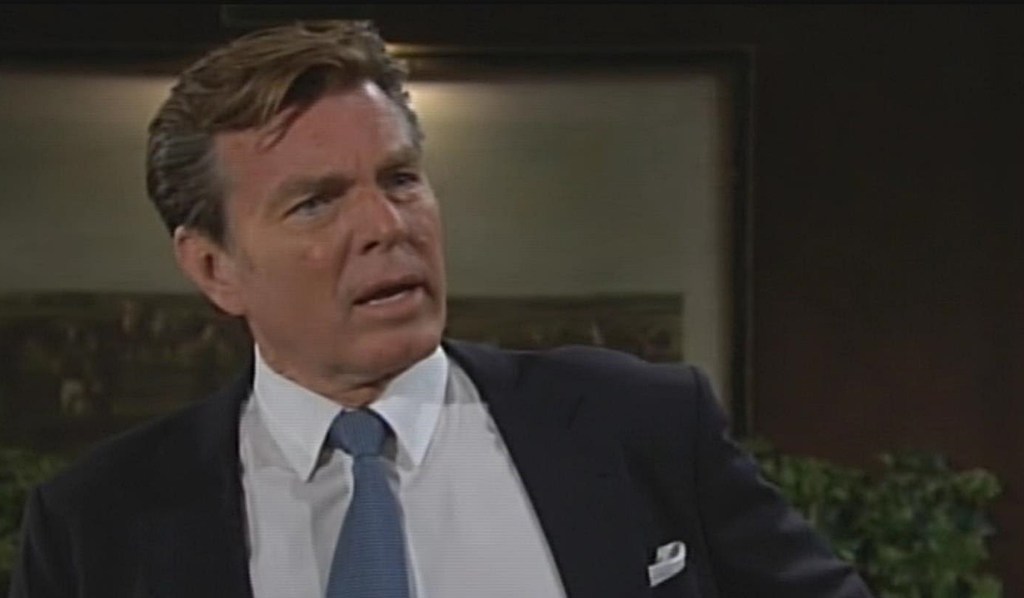 At the clinic, Elena teases Nate as they take calls. After seeing patients they continue to banter; it’s his turn to clean up the examination room. 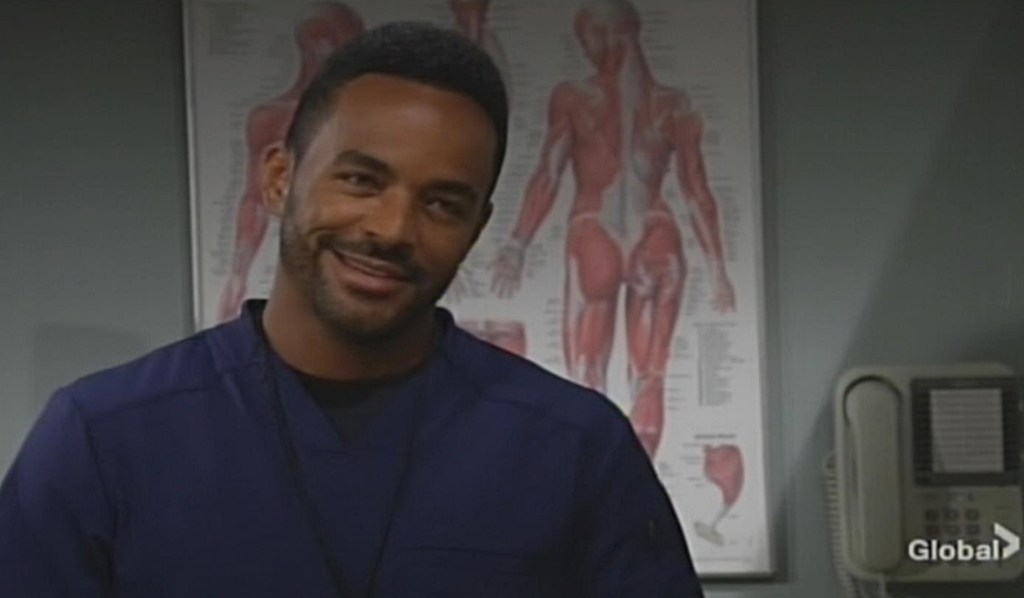 In Society, Devon and Amanda discuss the work she’s doing for him, then swerve to how far they’ve come from living in foster homes. They go over their paths to success. Devon credits Neil with setting him straight and being a good example. Amanda feels Devon is making a huge difference to people. Devon’s not slowing down. Despite never meeting him, Amanda feels Neil would have been proud of his son.

At home, Chelsea updates Adam on her trip to the ranch. She wants to leave the past where it belongs. Adam argues he has to deal with it. He worries it’s even worse than Victor and George claimed…he has to remember. Chelsea pleads for him to leave it alone. When Chelsea’s in the kitchen, Adam gets a text from Sharon, who asks how she can help.

Next on The Young and the Restless Sharon sets boundaries, and Abby gives someone a reality check. 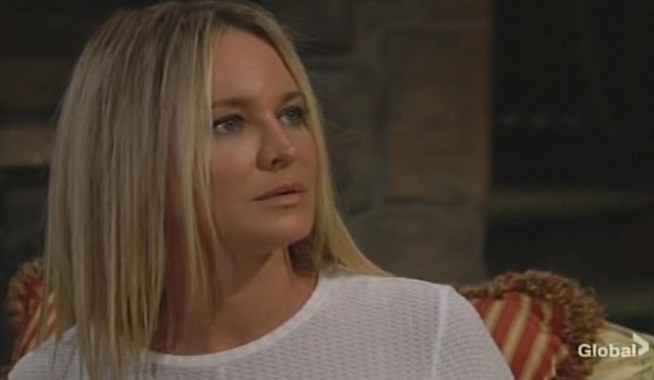 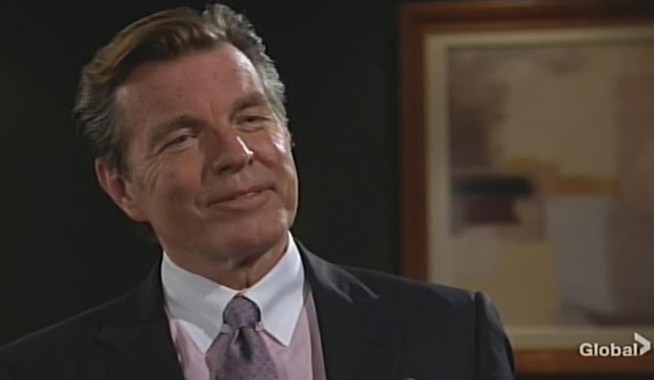