Summer’s Stunned to Realize Phyllis & Nick Are Hooking Up Again

Wednesday March 18, 2020: On Young and the Restless today, Adam baits Victor, Nate questions Amanda about her past, and Mariah publicly professes her love to Tessa. 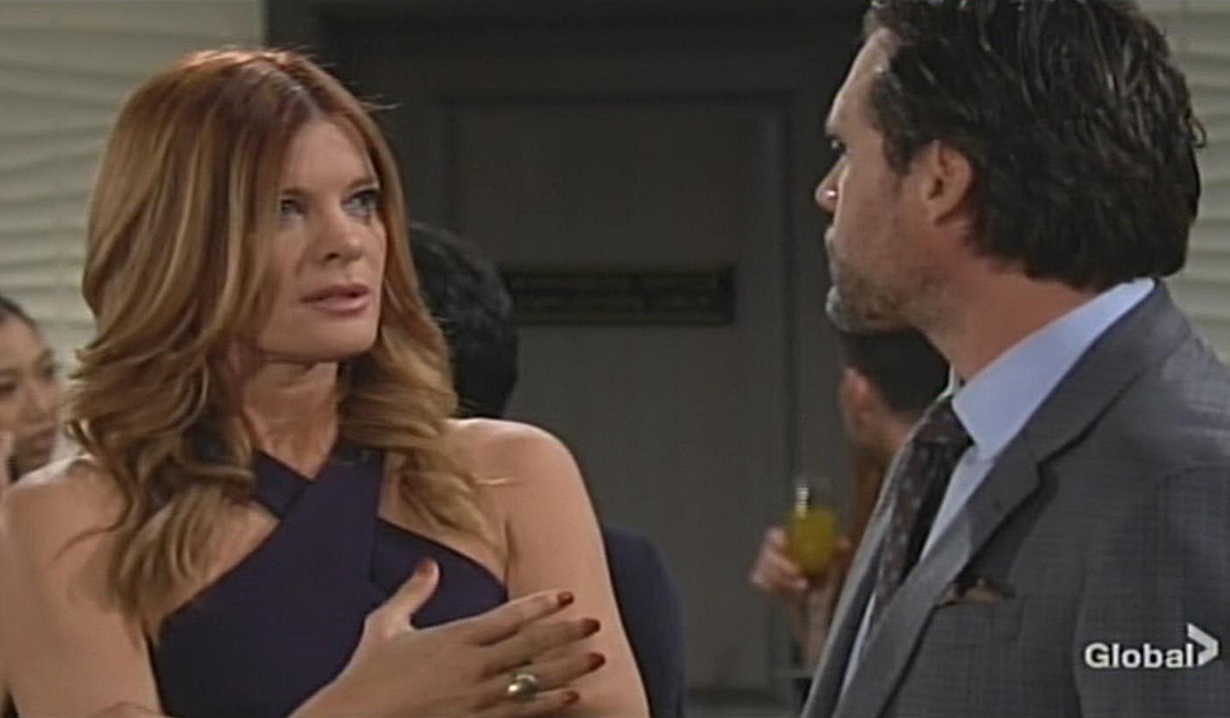 In Kyle’s hotel suite bed, Summer reveals she made plans for them – involving her parents. In the lobby, Abby arrives to needle Phyllis about not being able to afford to buy her out in cash. Chloe appears and Phyllis compliments her online marketing strategy. Chloe hands over her letter of resignation. Abby guesses other employees will bail too. Phyllis acts unconcerned. Abby teases she’s going on an adventure with Chance. Phyllis predicts he’ll disappoint her. Abby retorts at least she has a man. Phyllis hints she isn’t alone. Abby thinks she’s lying. Kyle and Summer appear. Abby warns Kyle to watch his back while dealing with ‘both of them’.

At the penthouse, Chelsea warns Adam that Chloe will be coming by on business. Talk turns to Alyssa in Kansas. Adam thinks it’s strange he and his mother didn’t go to her father’s funeral and that Victor showed up. Chelsea wonders if he had something to do with the man’s death. Adam decides he’ll do some reconnaissance. Later, Chloe arrives. She and Chelsea are glad to leave the hotel behind. Chelsea shares she’s excited about her future with Adam. Chloe won’t get in her way. They’re pleased to be friends again. 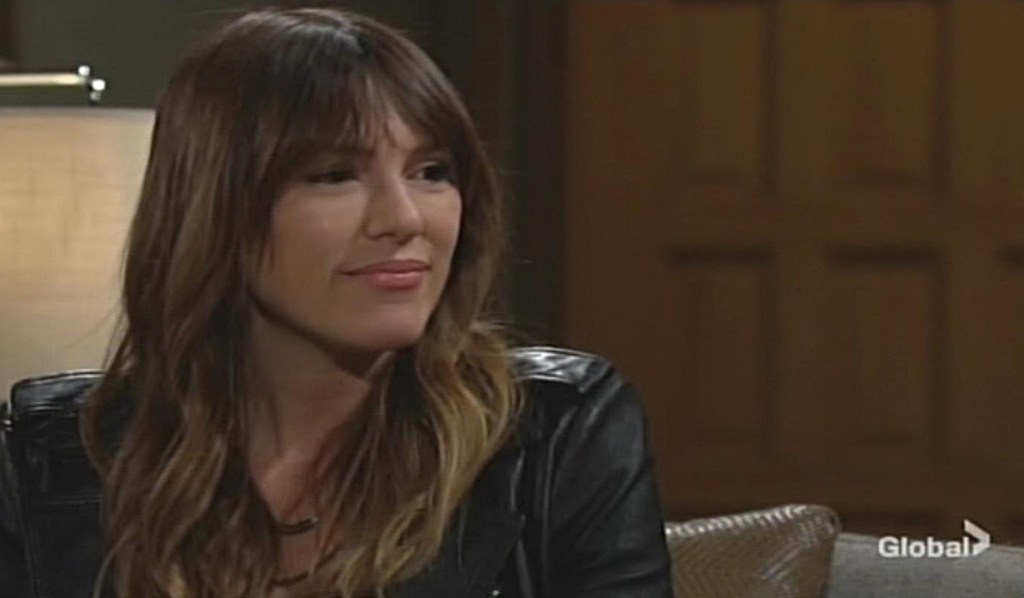 At the ranch, Nick informs Victor he won’t give up his non-profit work entirely to make Newman Enterprises more money. Adam arrives. Nikki warns him not to start conflict. He’s not there about Newman and explains the property in Kansas is in bad shape. Victor will take care of it. Adam triggers suspicion by saying he reflected while on his trip and feels Victor made the right choice hiring Nick. He mentions running into Alyssa Montalvo. Victor claims the name doesn’t ring a bell. After Adam’s gone, Nick assures Victor he’ll be ready for anything at Newman, then leaves. Victor tells Nikki that Adam’s up to something. Later, Nikki finds Victor stewing about Adam.

At a rehearsal, Tessa’s off her game. Tanner steps aside to check his phone. Later, Tessa concludes her opening set and Tanner comes out and announces a special guest performer. He plays the song Tessa wrote for Mariah and she appears. They lock eyes. Mariah joins them on stage to publicly apologize and declare her love. She vows never to betray her again. “Tell me to do anything, and I’ll do it.” Tessa runs off the stage. 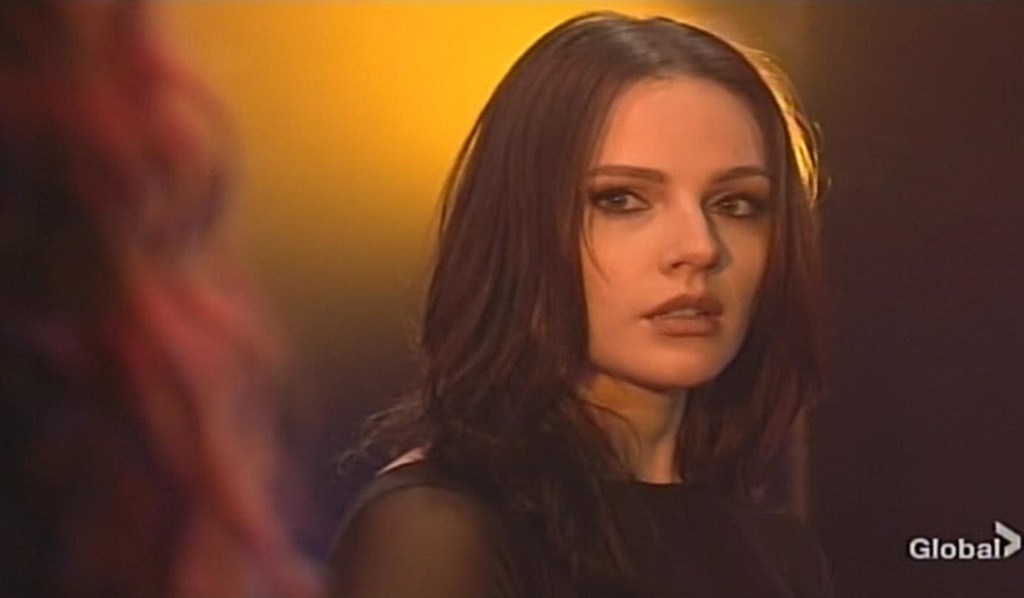 Nick joins Phyllis, Kyle and Summer at Grand Phoenix. Summer wants them to get used to them being together. Nick’s amazed Summer expects them to be on board with this. Kyle and Summer insist they belong together. Nick questions if they’re right for each other and cites their track record. Phyllis takes offense and calls Nick out for judging people by moral standards he can’t meet himself. She thinks this time it might work out if they take it slow. Nick accuses her of stealing the hotel back and as the intensity ramps up, suddenly they both have something urgent to do. Summer tells Kyle, “Those two are totally hooking up again.” Kyle agrees, “Your parents are definitely sleeping together.” 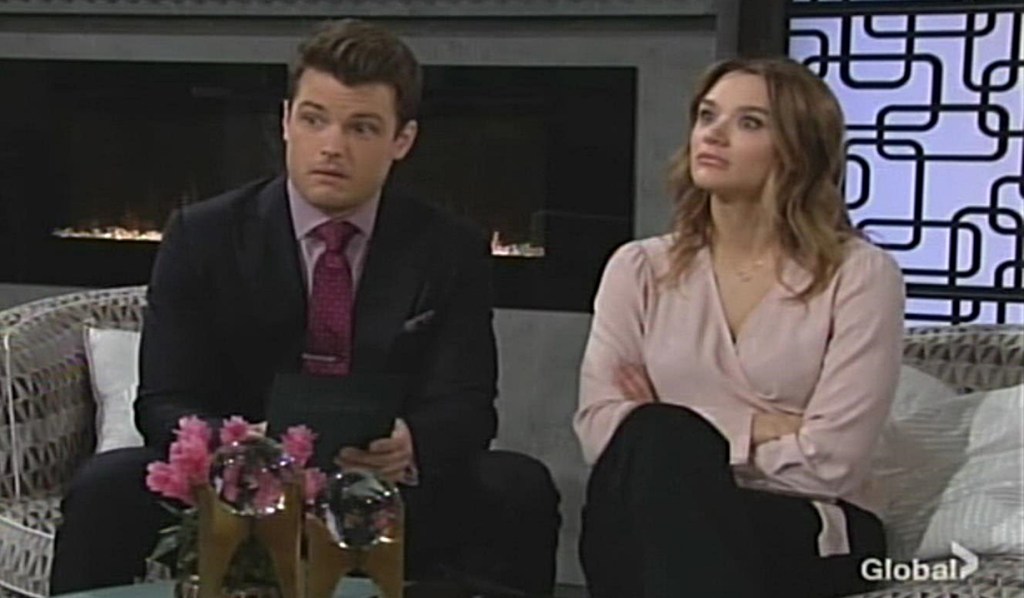 On Crimson Lights patio, Amanda and Nate can’t find Jared. Amanda won’t just give up on him. Nate asks how bad it was for her growing up. She explains the worst part was the uncertainty, but she saw so many people taken advantage of; it’s the reason she became a lawyer. She never connected emotionally with her foster parents – that part of her life has always been missing. Nate takes her hand. He calls and learns Jared hasn’t returned to the hospital, then asks Amanda if she’s ever looked into her biological roots. Amanda hasn’t – it’s a minefield she’d rather avoid. Abby enters and spots them. Adam’s there and tells her she was too good for him anyway. He thinks those on the bottom of Victor’s pecking order have to stick together. Abby’s starting her own empire. Adam warns her to be careful – their father is capable of going to some pretty dark places.

At home, Adam updates Chelsea that he let Alyssa’s name slip to Victor, who is holding something back.

Young and Restless Is Pre-Empted for...