Sharon Suffers a Health Crisis During the Ice Storm

Thursday March 5, 2020: On Young and the Restless today, Billy wants a fresh start with Amanda, Lauren and Michael get caught, and Devon, Nate and Elena help an injured young man. 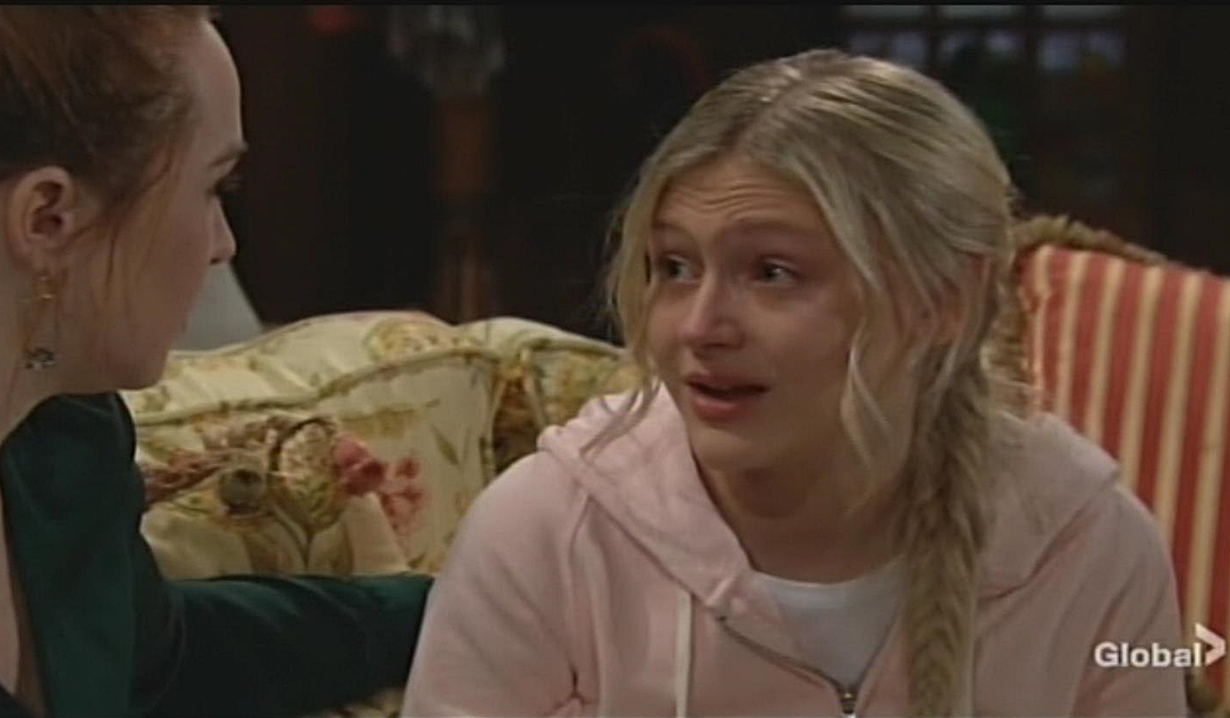 In Amanda’s suite, Billy reflects that he came back for her – she makes him happy. Amanda can’t be his answer to anything. She doesn’t know how he can think of a future for them with everything going on. Billy’s impatient. He decides to go get her food and reminds her on his way out that she’s free now. Billy returns with vending machine goodies. Amanda was reading about Ripley and is sick thinking he wanted to kill her. She hates him and was taking it out on Billy. He reiterates he’s there as a friend. Amanda thinks they met when they were at the same place in their lives. Billy suggests a fresh start. Amanda warns, “Billy…” He says they don’t have to make any big decisions and agrees to sleep on the couch. When Amanda has a nightmare he moves to the bed to comfort her. 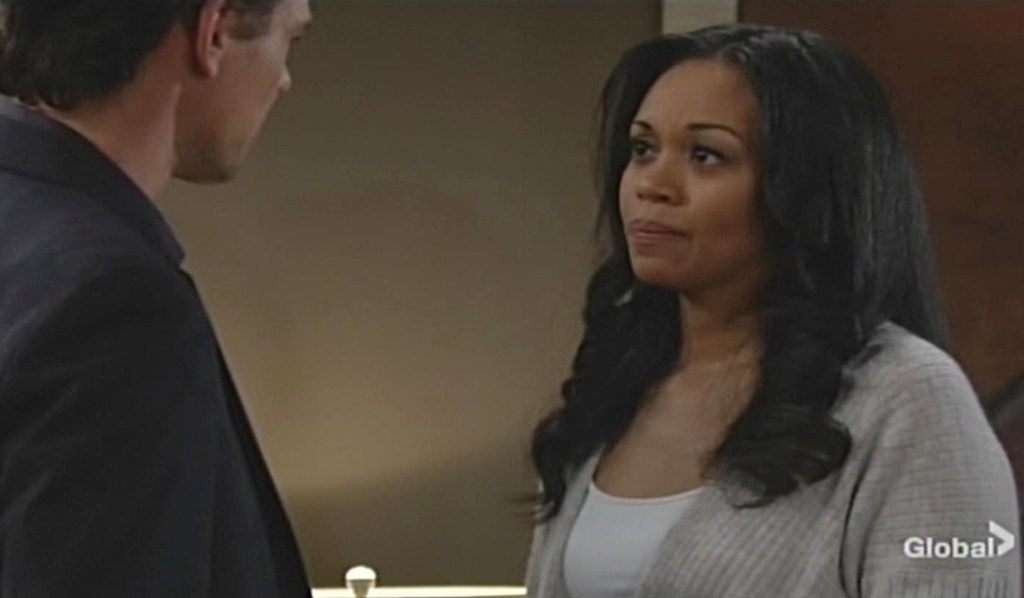 At the Chancellor Estate, Chloe worries that it’s too soon for the baby – his little lungs aren’t fully developed yet. Kevin talks to the baby and pleads, “No contractions, no labor. Not tonight.” Michael and Lauren are relieved when Kevin calls the doctor and learns they’re Braxton-Hicks contractions. Chloe gets another contraction and Lauren assures Michael it’s normal. Kevin and Michael narrate to be funny as Chloe paces and the contractions stop. Chloe and Kevin head to bed, and Michael sets about seducing Lauren. Later, Chloe wanders down and startles at Lauren and Michael under a sheet after sex. Kevin rushes in and makes a face as Michael protests, “You said to enjoy the fire.” Kevin and Michael shout at each other. As Kevin and Chloe walk off, Michael shouts, “Best storm ever!”

At the new clinic, Devon and Elena tell Nate there’s a lockbox on the thermostat. Nate feels they need to rest – he and Elena will be needed at the hospital tomorrow. As they’re debating Nate going for food, they hear a noise. Devon brings an injured young man, (played by Michael Maclane) inside. He’s reluctant to accept help, but they explain they’re doctors opening a clinic there. Nate and Elena treat a stab wound as the guy tells them his name’s Jared. He reveals he cut his arm on jagged metal during a robbery of his grandfather’s store while he was closing up. Nate and Elena insist he come to the hospital for a tetanus shot tomorrow. Jared leaves. Devon tries to catch him but can’t. Elena will find him tomorrow – they all want to help. Elena exclaims that this is it – there are a thousand other Jareds out there that need them; they should start planning tonight. After, Devon admits he’s thinking about the baby he would have had, which would be a toddler now. Elena thinks he’d be a good dad. They canoodle. 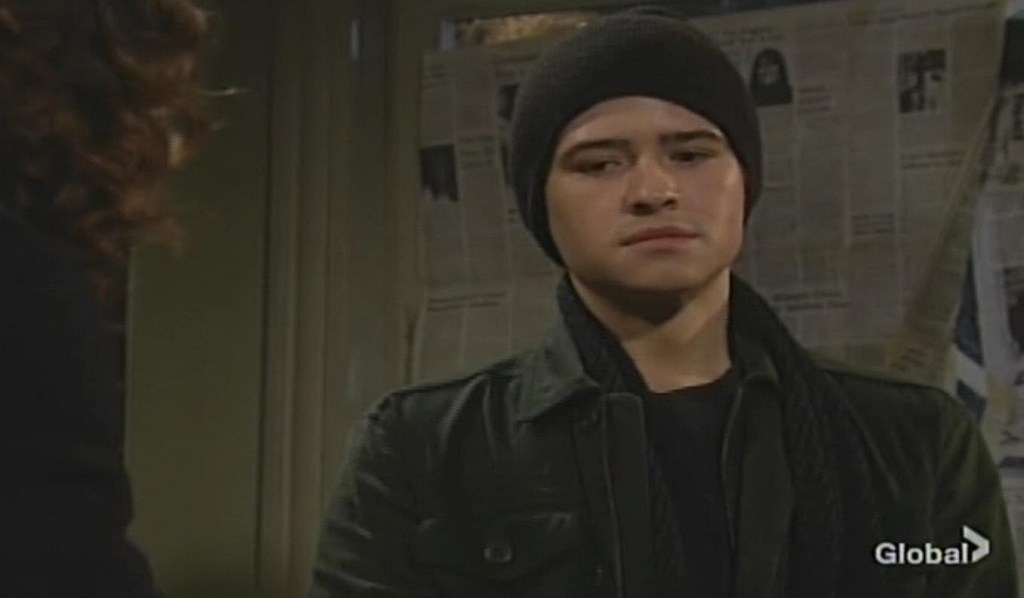 More: Soap alums in Fame at a Deadly Cost

At Sharon’s place, Mariah figures Tessa’s back on Tanner’s private jet far away by now. Sharon notes a plane couldn’t fly in this weather and Faith thinks she’s probably writing a song. Sharon falters as she heads upstairs. Faith wonders what to do, their mom seems worse. Mariah coaxes her to open up. Faith admits she gets so scared; worrying is all she does. She wishes everything could go back to normal. Mariah understands and hugs her. They’re all handling it in different ways – she lashes out. Sharon comes downstairs looking pale and they escort her to the sofa. Sharon’s freezing, nauseated and worried if she has a fever they’ll have to get to the ER.