Monday February 24, 2020: On Young and the Restless today, Noah leaves, Mariah reaches out to Tessa, and Chelsea warns Abby. 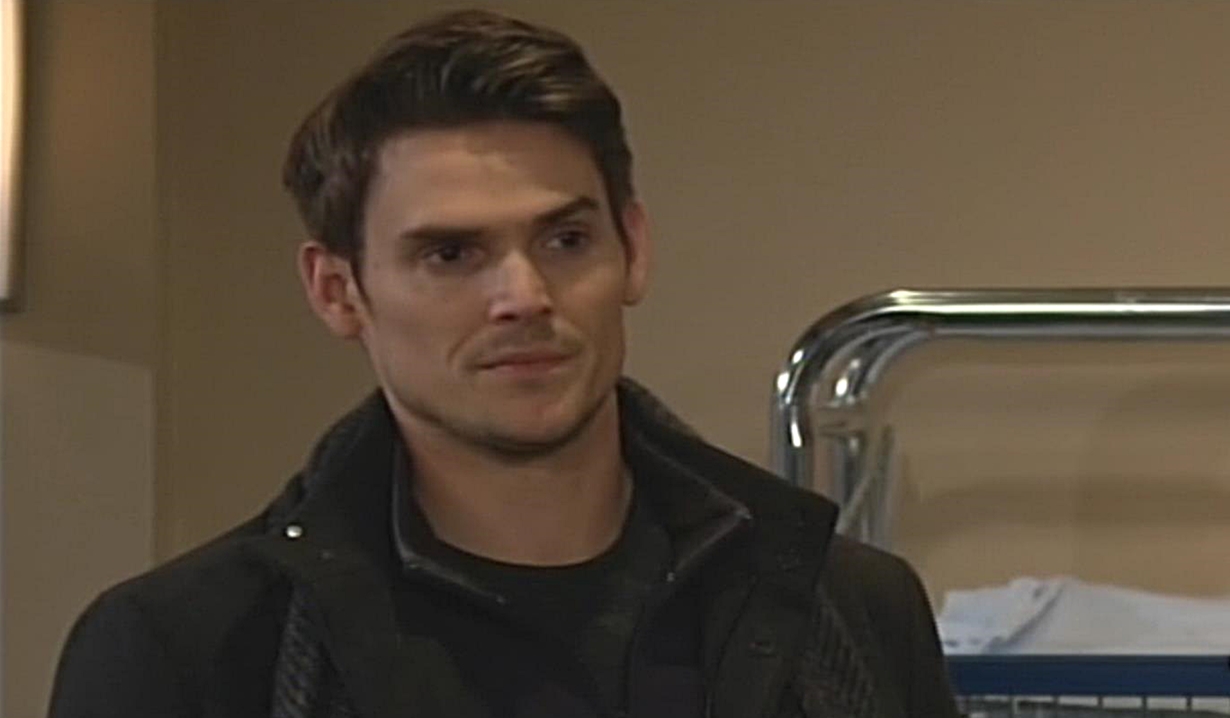 At the hotel, Billy reads about Victoria’s stabbing on his phone then calls Chelsea and learns there’s no updates. She warns him to stay away from the hospital and he disconnects. Later, Phyllis tells Summer by phone there’s good security at the hotel. She knows Victor won’t stop until Ripley’s apprehended. After, Phyllis and Billy discuss Amanda, who’s not answering her door. Billy stayed on her sofa all night and says he’s off to where he’s needed most.

At Society, Chelsea tells Adam she feels for everyone involved but thinks Victoria is strong. Adam observes she’ll need every bit of her strength now. They relive becoming engaged last night before Adam reflects on feeling set apart from his family at the hospital. Chelsea knows he’s worried about his sister and father. Adam admits he’s considered reaching out to offer his help. Chelsea guesses he’s thinking of Newman Enterprises and worries it may seem opportunistic. Adam understands but knows Victor will have to move quickly. 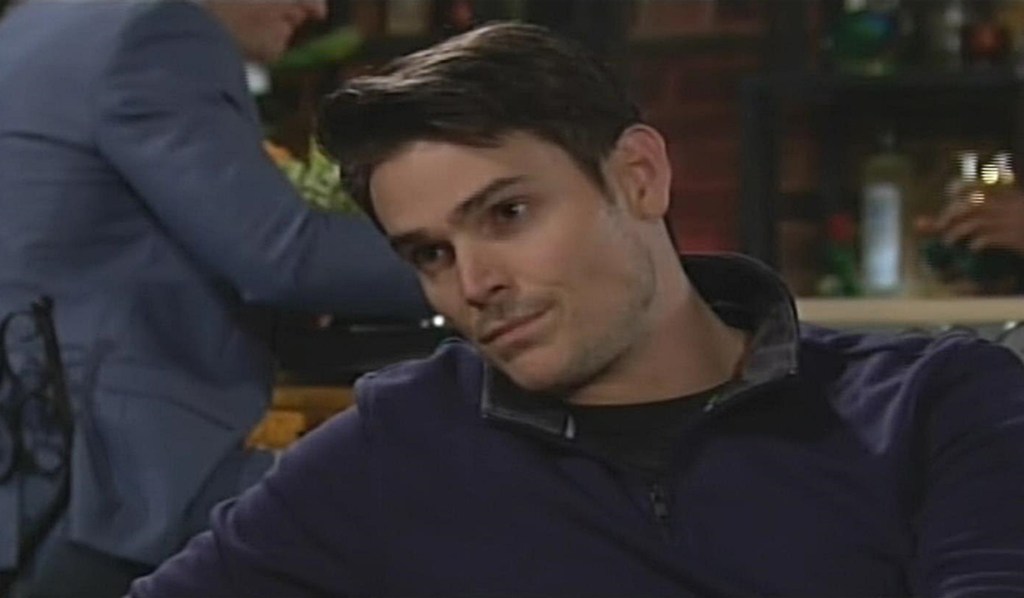 At the hospital, Nikki’s seen Victoria and tells the others she looked peaceful but is fighting for her life. Jack assures Victor they’ll find the guy. Victor warns Billy better not show his face. Jack suggests they focus on the real perpetrator and Abby agrees. Victor has to go deal with something. Nikki presumes he’s going to step back in at Newman, becomes completely distraught, and breaks down. After, Nick gets a call and asks, “How did he seem?” 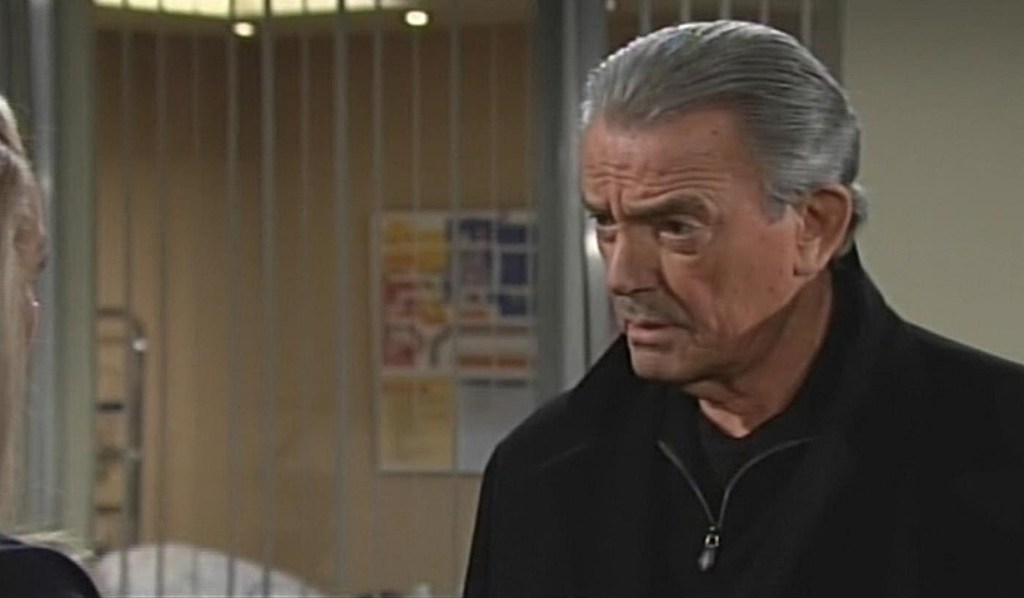 At Sharon’s house, Mariah arrives, upset about Victoria but grateful her mother wasn’t hurt at the gala. Mariah reflects that Victoria and Sharon both need to fight and hold onto the people they love. They discuss their stress and Sharon encourages Mariah to tell Tessa about the cancer. Mariah worried she’d feel she should drop out of the tour, but decides she will tell her. Sharon takes a call from Nick who says her he told ranch security to let Billy see the kids, but would like her to look in on them. Sharon agrees and urges Nick to talk to Noah about his plans. 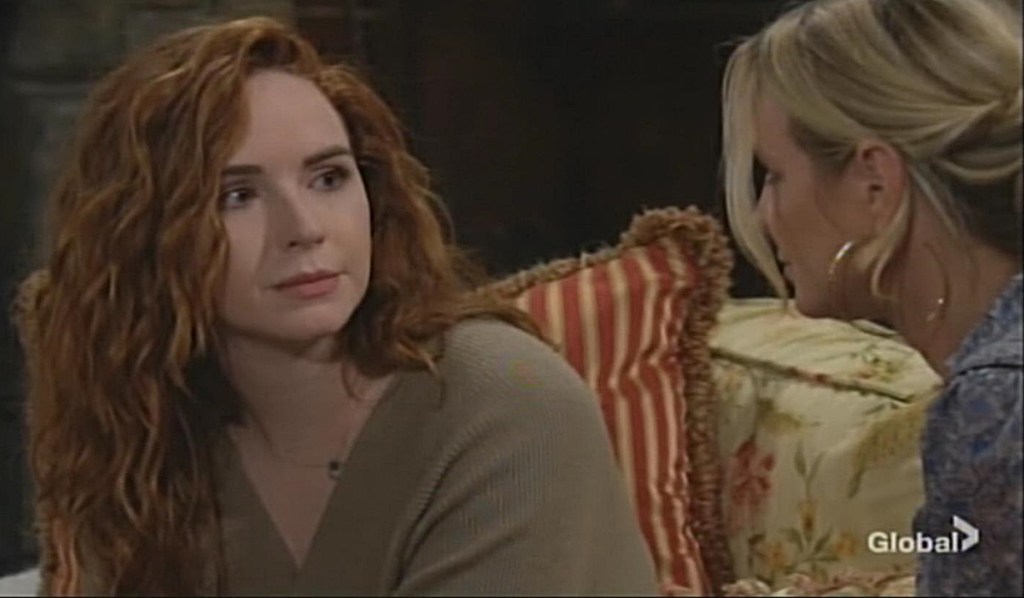 Jack leaves the hospital and Nick debates with Noah whether he should return to London or not. Nick feels he shouldn’t put his art on hold and can return for Sharon’s surgery. After seeing Victoria, Noah says goodbye to his grandparents and Nick. Abby is walking him out when Phyllis arrives with coffee. Victor’s skeptical but Nick and Nikki are appreciative. Nick updates Phyllis that Reed’s on his way home and Billy’s with the kids. He likes it that she’s there and wants her help. They take Nikki for a walk and something to eat. Victor’s alone when Adam appears. Victor’s pleased he came back. Adam asks what he can do. They watch basketball highlights on Adam’s phone together as Victor needs a distraction. 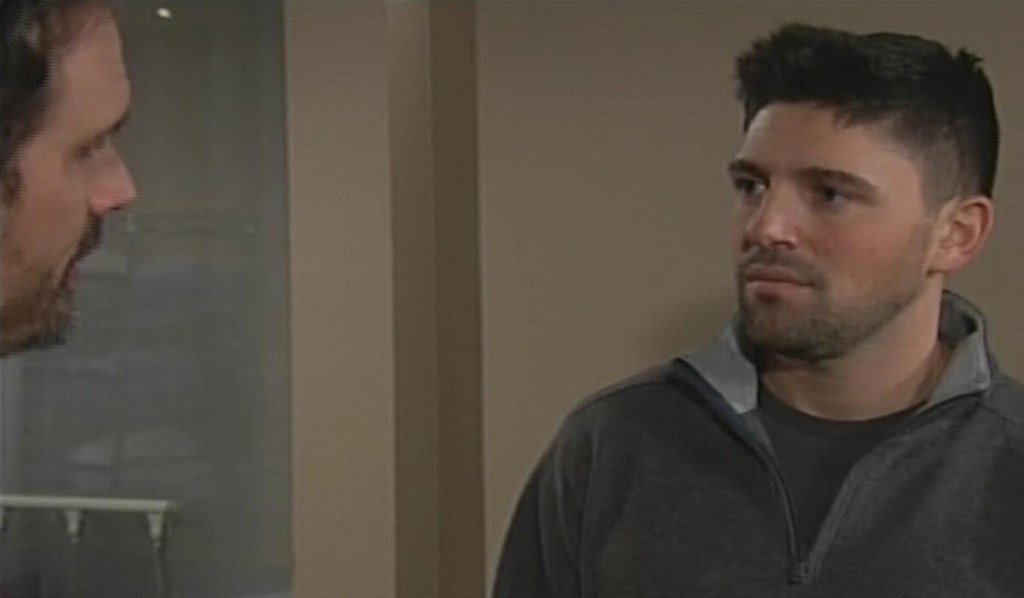 At Sharon’s, Noah says farewell to Mariah and Sharon, and says he’ll be back soon.

At the ranch, Billy tells Johnny and Katie that Mommy got hurt. They can’t see her as she’s sleeping, but hopefully they all can soon. Sharon arrives and sends the kids to get dressed for the stable. Billy deflects when Sharon tries to advise him.

At the hotel, Chelsea checks in with Abby, who remarks on her complex dynamic with Victoria, who is her role model. Chelsea’s supportive as she tears up, then brings up Billy. Abby warns if he goes to the hospital when Victor’s there – God help him. If his affair with Amanda led to this, she won’t ever be able to forgive Billy. Chelsea packs up her things and is sorry to stick Abby with Phyllis. She admits the hotel wasn’t her dream and advises her to make sure it’s her dream because Phyllis will fight to the death.

At Society, Mariah calls Tessa and Tanner answers her phone and says she’s in the shower. Mariah asks him to let her know she called. Mariah follows up with a text and seems thoughtful.

Paul and Rey Go on the Hunt for...