Phyllis Offers Chelsea a Proposition to Keep Adam Out of Prison

Monday February 17, 2020: On Young and the Restless today, Devon learns there's a lead on Colin, Lola runs into Summer and Kyle, and Chelsea warns Chloe not to bash Adam. 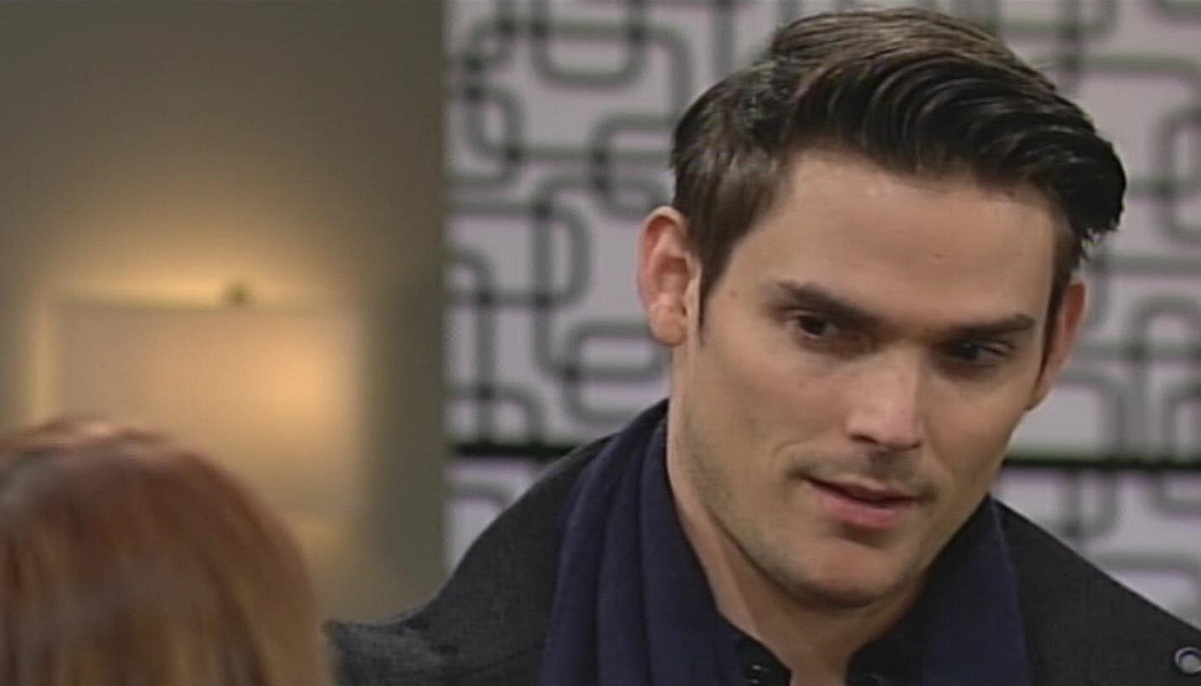 Abby visits Chance in his suite. He’s in a towel so she compliments his outfit and have sex. After, Abby asks if the feds can pull him back in. Chance replies, “Not if I say no.” He wants to leave Las Vegas in the past. As they dress, Abby warns Chance he could be interrogated by her father at the party. Chance takes a call about a big break and leaves. Down in the lobby, Adam tries to dodge Phyllis, but she stops him and whispers, “You’re busted.” Adam’s exasperated when she refers to Vegas and advises her to let it go. Phyllis teases she was there with him in spirit. He’s about to walk away when she says, “Whatever happens in Vegas, dies in Vegas.” Adam doubts she knows anything and is just stirring the pot.

More: Justin Hartley directs This Is Us episode

At Crimson Lights, Summer and Kyle grin at one another. They’re debating whether or not to go to Victor’s party together when Lola appears. They’re apologetic; they thought she was in Miami. Lola asks them to stay – they’ve unfinished business. Kyle’s apprehensive, but Lola relays she doesn’t want to be vindictive – she’s accepted that it was always going to be him and Summer. She knows Kyle’s sorry and didn’t mean to cause her pain. Summer and Kyle are speechless. 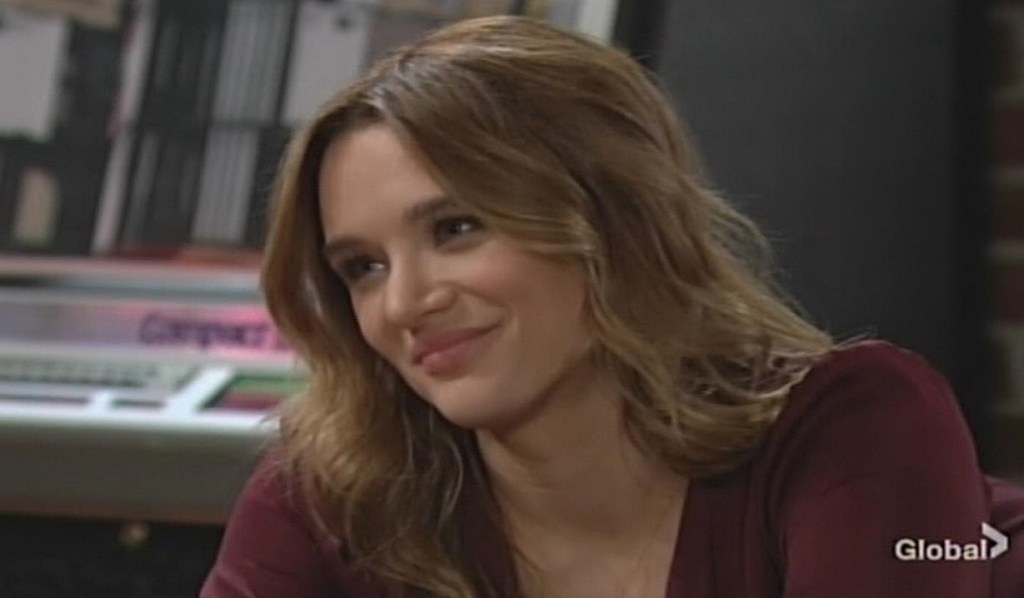 In the penthouse, Devon disconnects from a call and weighs in on which dress Elena’s should wear to the Newman party. Devon will introduce her to potential clinic backers there. They canoodle. Devon reveals the clinic makes him feel better after closing Power Communications. She’s changed his whole life – she is his whole life. The doorbell rings – it’s Chance. The feds tracked Colin to a Buenos Aires hotel and only missed him by an hour. “The noose is tightening.” 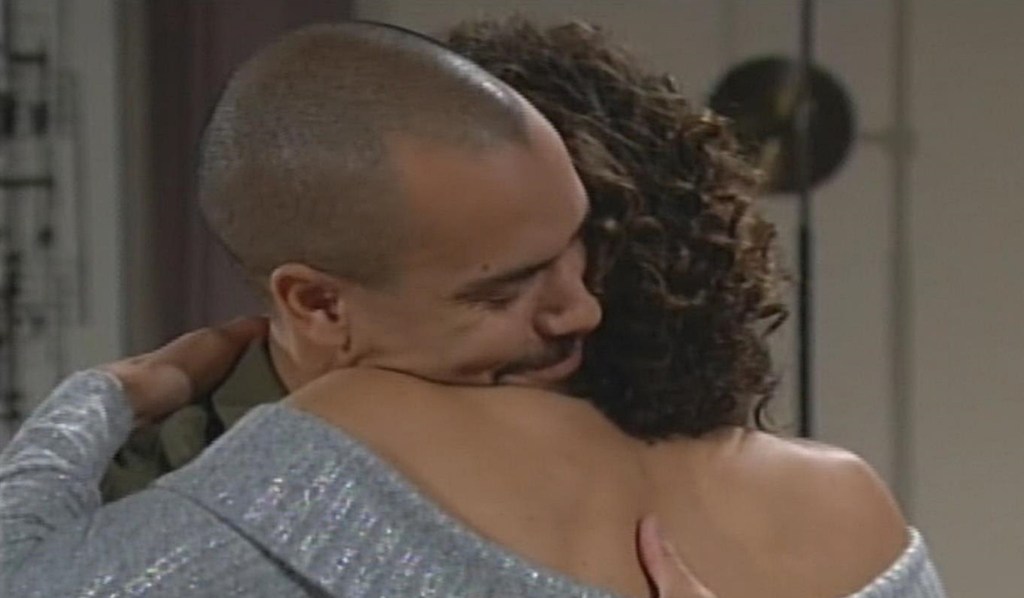 At Society, Chelsea tells Chloe about her Paris purchases and says she misses the fashion business. When she mentions Adam’s out of town, Chloe’s immediately suspicious and questions her. Chelsea, irritated, insists he’s there on business. She won’t let Chloe bash him. Chloe replies, “Fine. But don’t say I didn’t warn you.” The girls spot Theo and gossip about him being a bad boy – the type they used to be attracted to back in the day. They still have men who don’t play by the rules. Theo sends over drinks. Chloe shows her pregnant belly and they giggle. Talk turns to Adam wanting to go to the Newman party. Chelsea says that family all together is never pretty. 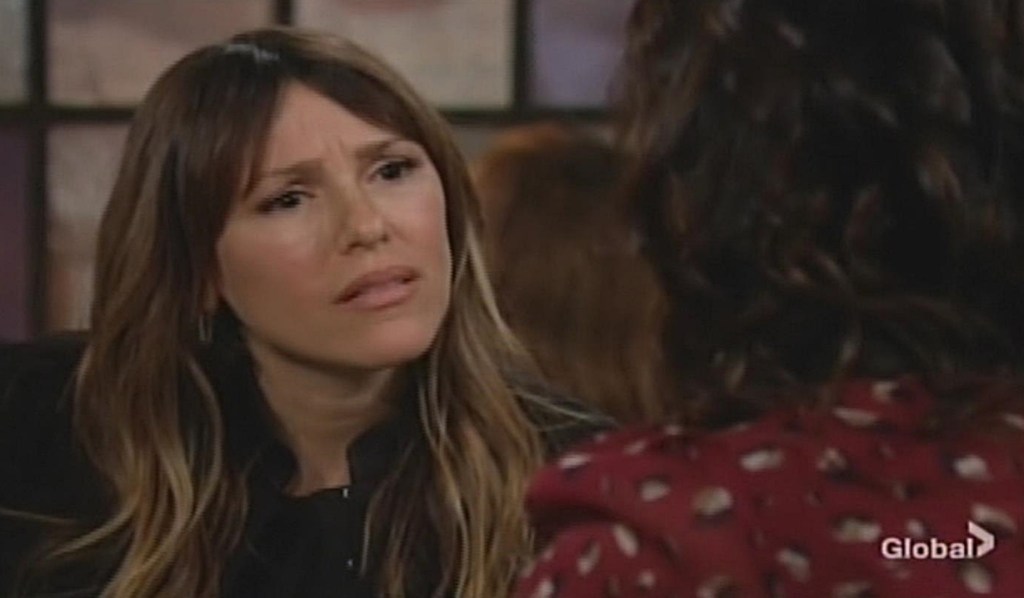 At the hotel, Abby’s appalled when Lola says Kyle’s with Summer even though she assures her she’s fine. She worries Lola’s returning to Miami, and Lola declares she wants to open her own restaurant. She wants to build her own life, and her restaurant will be in Miami, but she’s not leaving Society or Genoa City. Abby squeals. At the bar, Phyllis and Adam continue to spar verbally. Phyllis alludes to pursuing her own very ‘grand’ plans and muses that Chelsea loves him so much she’d do anything for him. Later, Chance returns with a surprise for Abby. Phyllis grins at them and gushes about their courtship. They’re about to walk away when Phyllis blurts, “I just hope the rumors aren’t true.” She alludes to a potential lawsuit against the hotel by guests who were present for the Simon Black debacle. Once alone, Phyllis sees Chelsea arrive with Chloe. She takes Chelsea aside and has a proposition for her. Chelsea’s not interested. Phyllis snaps that she should be…unless she wants Adam going to prison.

Adam exits the elevator in his building and chats with Devon and Elena. He mentions Victor’s party and scoffs that everyone will be there to kiss his father’s ring. Devon takes offense and reminds him how lucky he is. One day Victor won’t be around anymore – he’d give anything to have Neil back.

At Jabot, Summer’s mystified by Lola being okay with this. Kyle shrugs that she’s an incredible woman and says no more hiding. “This is our time now.” They decide to face the looks at the party together and kiss.

Lola arrives at Society and Theo jumps up to ask if she’s okay. She says she wants to cook and he grins, “Okay.”

Nikki hosts a lavish gala to celebrate the 50 year anniversary of Victor’s company. 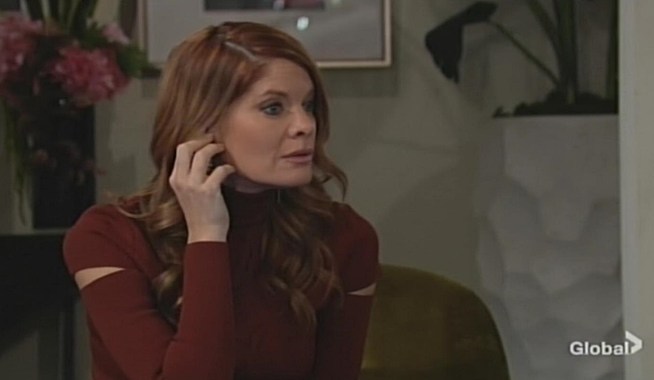 Phyllis Blackmails Chelsea for Her Hotel Shares, and Warns Chance She Wants the Whole Thing 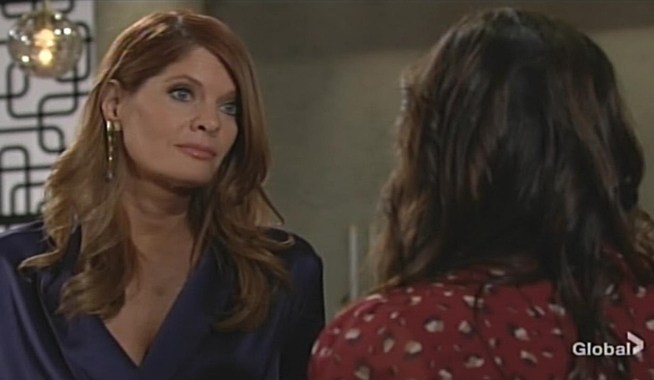