Wednesday February 12, 2020: On Young and the Restless today, Billy helps Amanda find her voice, Nick warns Phyllis about her dangerous plans, and Lola relives her memories of Kyle. 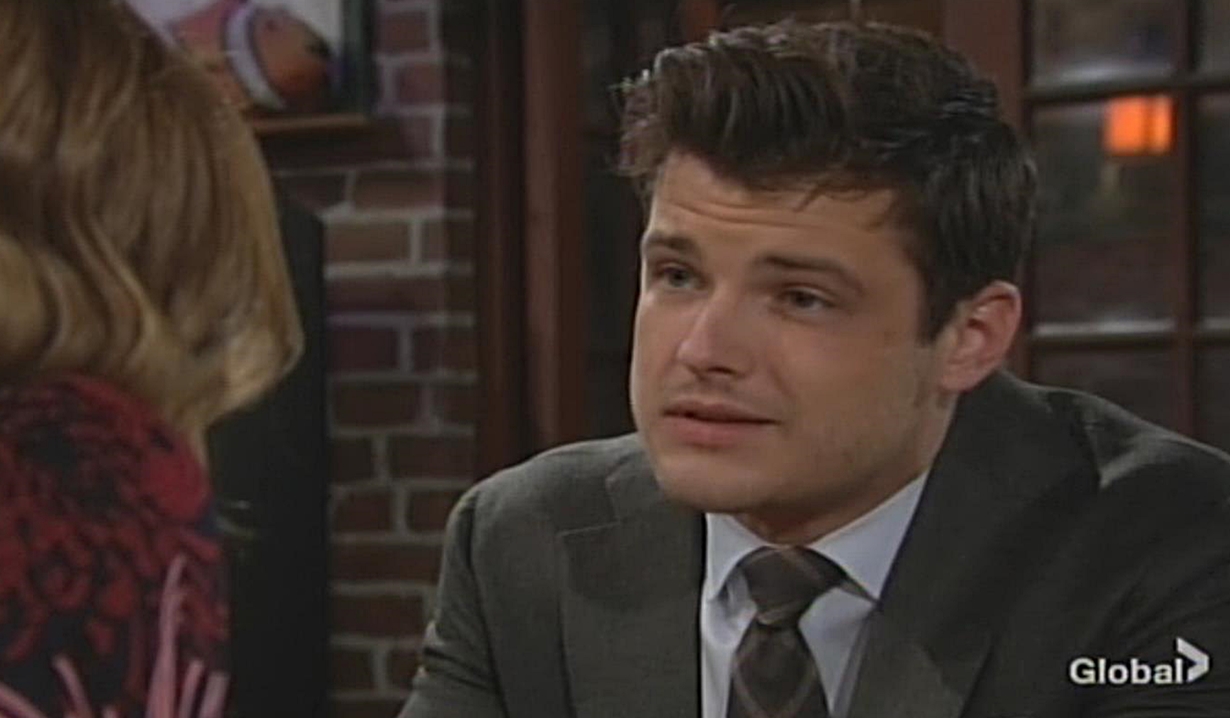 In the hotel elevator, Amanda updates Billy that Rey arrested Ripley at the coffeehouse. She’s going to sleep well for the first time in a while. Billy wants to celebrate and takes her to the roof. Amanda thinks it’s a little crazy but joins him near the edge – she feels alive. Billy shares he and Victoria told the kids about their break-up today. It was the right thing to do – living under those expectations were strangling him. He wants to shout at the top of their lungs, a declaration of their freedom. They yell together. After, Amanda thanks him for helping find her voice – she’s ready to roar in a whole new way. 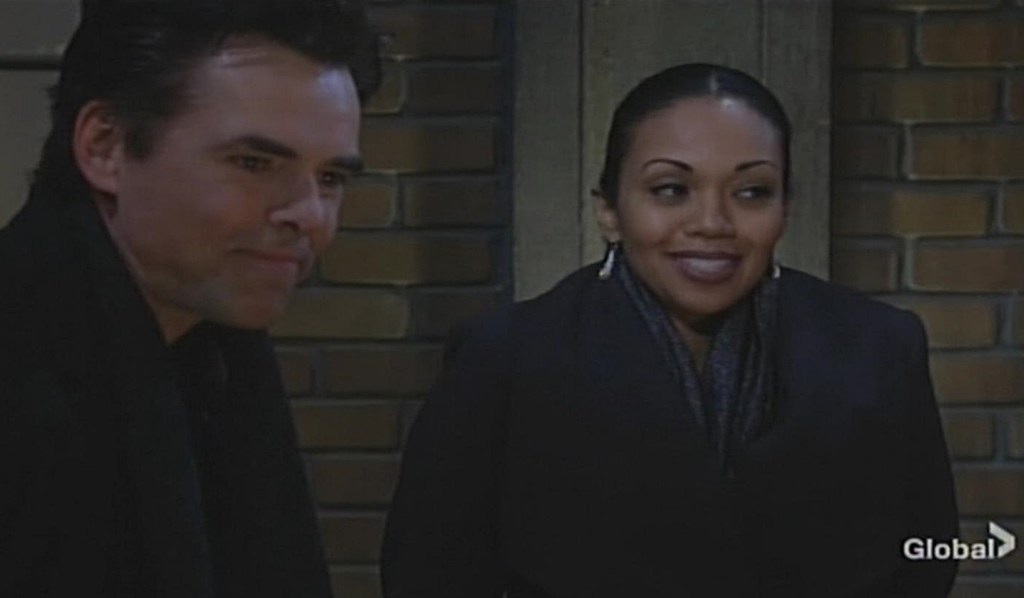 In the apartment, Lola is taping up boxes when Rey arrives. He knows from experience you can’t pack up your marriage in a neat box and send it on its way. Lola feels embarrassed, hurt and angry. Rey assures her things will get easier and jokes if Arturo were there, they’d be busting heads. Lola laughs and reveals she’s thinking of visiting Mom. She invites him, but he’s too busy. She asks if everything’s okay. He reassures her.

At Crimson Lights, Summer takes a call from Phyllis who asks where she slept last night. “Please tell me you and Kyle are not already back together.” Summer looks across the table at Kyle and says she knows what she’s doing. Phyllis mulls the idea of canceling her Vegas plans, but Summer urges her to go. After disconnecting, Kyle guesses Phyllis was worried about her and apologizes for taking so long to see what was in front of him. Nick enters as he kisses her hand. On the patio, Kyle runs into Rey, who seethes at Kyle for pining for someone else while with Lola. Kyle wasn’t good enough for her and is a selfish entitled dirtbag. Inside, Summer tells Nick she and Kyle are going to be together. Nick complains he’s still married. Summer deflects his concerns – it’s happening. She promises to be careful with her heart. 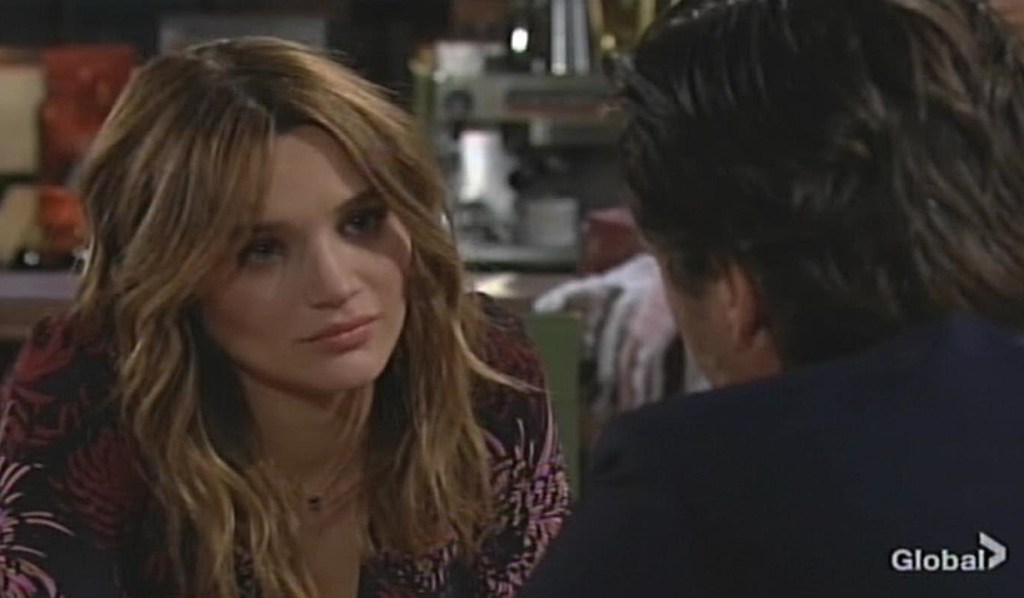 Kyle knocks at the apartment door and tells Lola he saw Rey. She marvels he’s still in one piece. Kyle couldn’t argue with a lot of what he said. Lola relays his stuff is packed. Kyle thinks it feels so…final. He asks if she’ll be alright. Lola says, “Eventually.” She points out people think they can get past their issues but there was only ever one. Any hope died last night. Kyle won’t lie and apologizes. They agree to a quick divorce. Kyle assures her it was real…it just wasn’t forever. After, Lola flashes to good memories and cries. 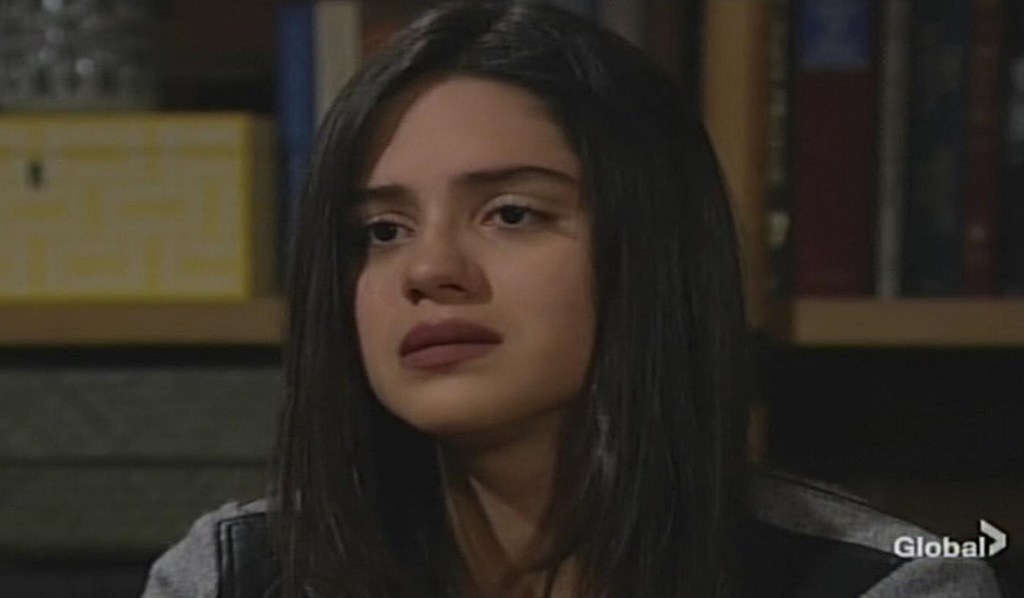 Phyllis runs into Billy in the hotel lobby. He senses she has her eye on a prize and wishes her luck. Phyllis knows the glint in his eye. He’s enjoying life as he hasn’t for a long time. Phyllis has heard it before and references him gambling away a yacht. “Classic Billy.” Billy claims he’s at his prime and has hit his peak. By the door, Phyllis is leaving when Nick appears to discuss Summer. He’s dismayed she’s following Chance and Adam to Vegas and warns, “Don’t do it.” Phyllis can handle Adam and Chance and has no intention of getting burned. Nick shakes his head as she leaves. 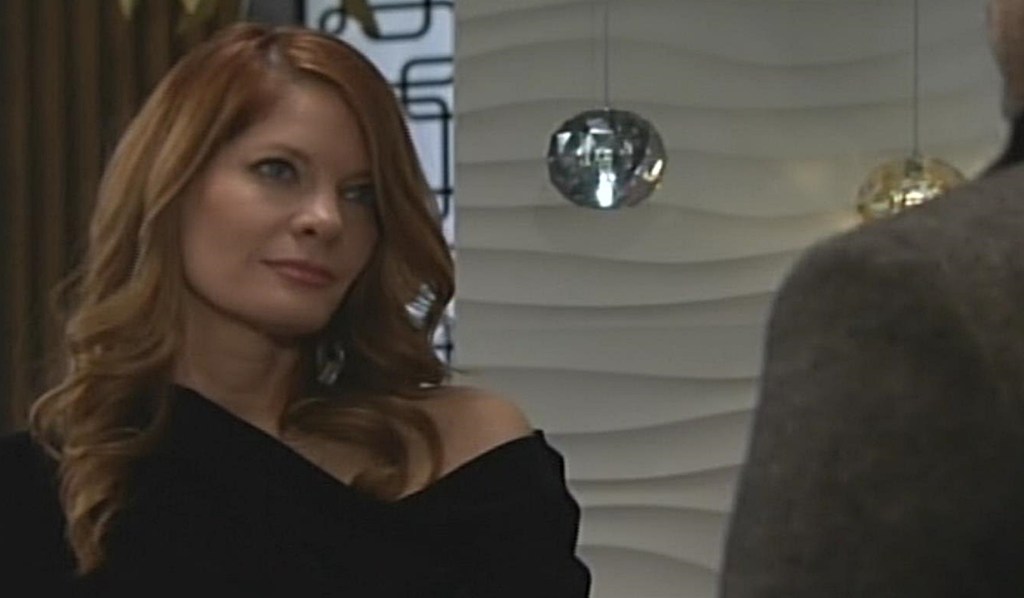 At Crimson Lights, Rey brings Ripley in to see Amanda, who informs him the tables have turned – his future’s in her hands. She warns he won’t be charged, but the paperwork is still in place. He’s to leave town and forget she exists. Amanda wanted to see his face realizing that she has all the power and he has nothing. Ripley snarks about her new boyfriend. She tells Ripley they’re over and if he comes near her again his life will be over too. Ripley realizes coming was a mistake. She hands him a one-way ticket to Madison and leaves. Ripley muses to himself, “She’s not as strong as she thinks she is.” 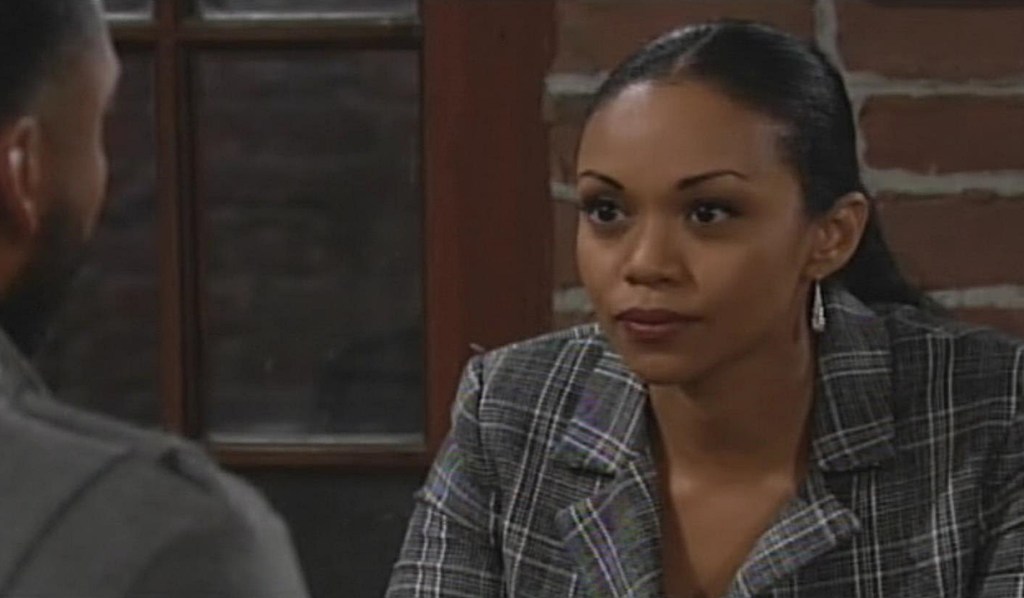 At Jabot, Kyle updates Summer about how bad he feels. He thinks Rey’s right, he’s selfish and hurt Lola…and her. Summer suggests they just weren’t ready before – this is their time. Kyle smiles.

<p>Kyle and Summer hold hands in Crimson Lights. He apologizes for taking so long to see what was right in front of his face before going upstairs to collect his things from Lola’s apartment.</p>

<p>Nick enters the coffee house in time to see Summer and Kyle holding hands. After Kyle leaves to go upstairs to say goodbye to his marriage, Nick warns Summer not to move too fast and reminds her Kyle’s still married.</p>

<p>Kyle runs into Rey on the patio at Crimson Lights on his way upstairs to get his things. Rey’s just checked in on Lola and tells Kyle he’s selfish and entitled. Kyle receives a warning to stay out of Rey’s way and away from his sister.</p>

<p>Kyle knocks on the door of the aparment and Lola lets him in. He didn’t feel right just entering as he used to. They compare notes on the advice people have given them since splitting up.</p>

<p>While getting his boxes from the apartment Kyle thinks it feels so final. Lola says it is, as any hope they had died the night before when he slept with Summer. Kyle’s apologetic.</p>

<p>Billy takes Amanda to the roof of the Grand Phoenix where he tells her this is freedom. He thinks they should both yell at the top of their lungs. After they do this, Amanda thanks him for helping her find her voice.</p> 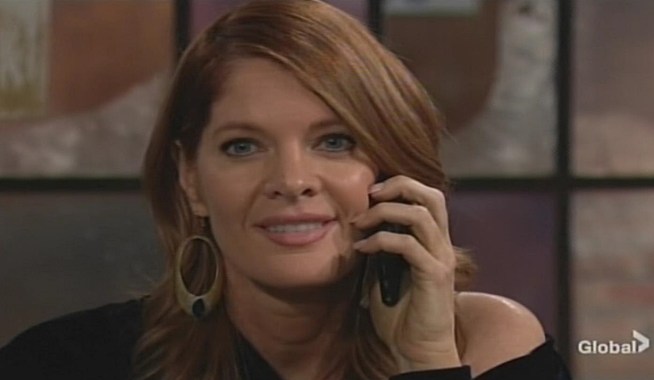 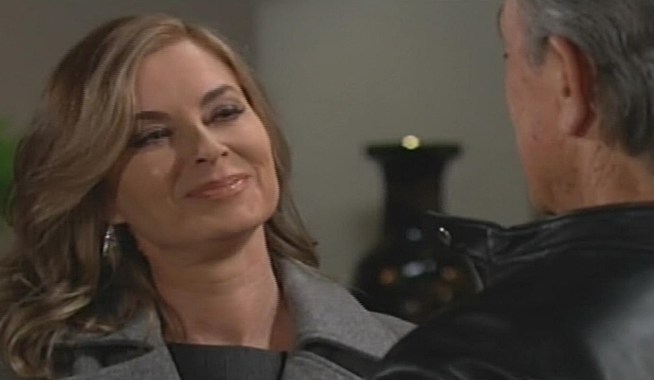