Thursday January 23, 2020: The Young and the Restless was partially pre-empted today as the impeachment trial in the United States continues. 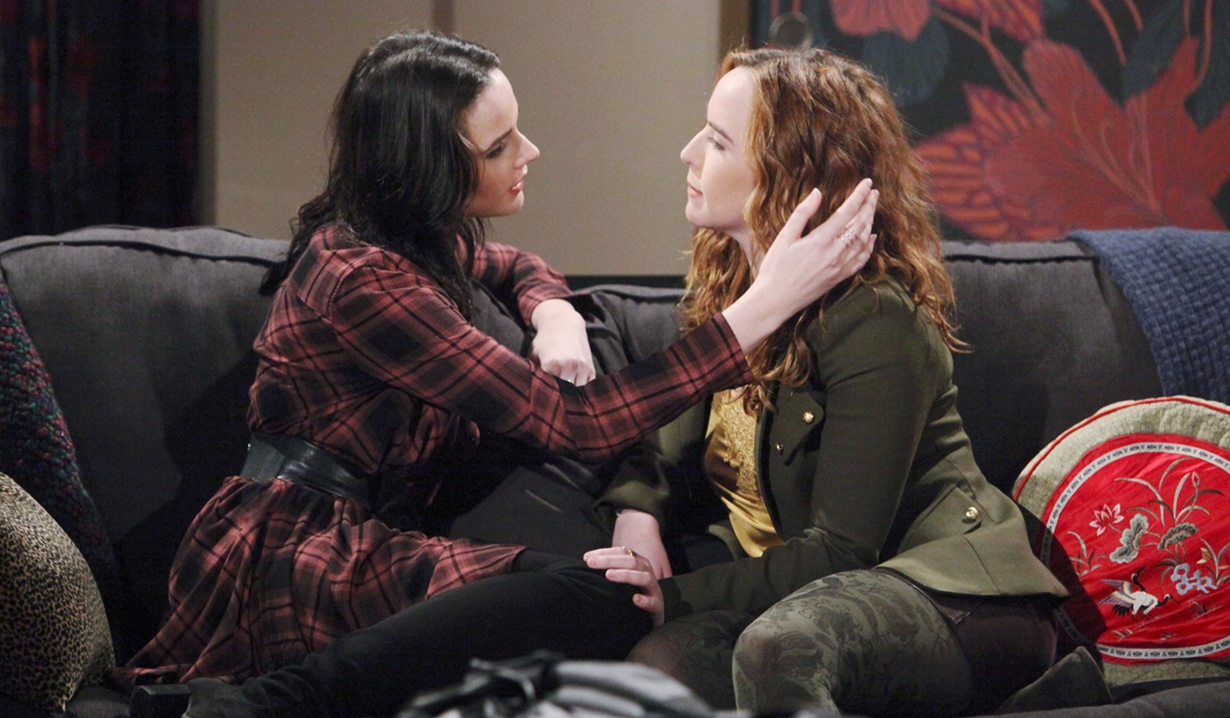 The Young and the Restless did not air in its entirety today, Thursday January 23, on the east coast as the presidential impeachment trial entered its third day in the United States. Viewers saw the first half of the episode, Victoria gives Billy an ultimatum, which aired normally on the west coast and was made available on CBS.com later. We have reached out to representatives from Young and Restless regarding ongoing pre-emptions and will update as to when the next original episode will air as that information becomes available to us. It’s important to note the reps don’t often know if the show will be pre-empted until just before it’s due to air.

In the meantime, let Soaps.com know what you think of Tessa going on tour with Tanner? Do you think her being away will cause issues in her relationship with Mariah? Did you enjoy her surprise visit? Do you think Mariah made the right choice to keep Sharon’s cancer from Tessa? Tell us your thoughts on this storyline using the comment section below!

More: Updates regarding how the trial affects soaps