Wednesday January 22, 2020: The Young and the Restless is pre-empted today due to the impeachment trial continuing in the United States. 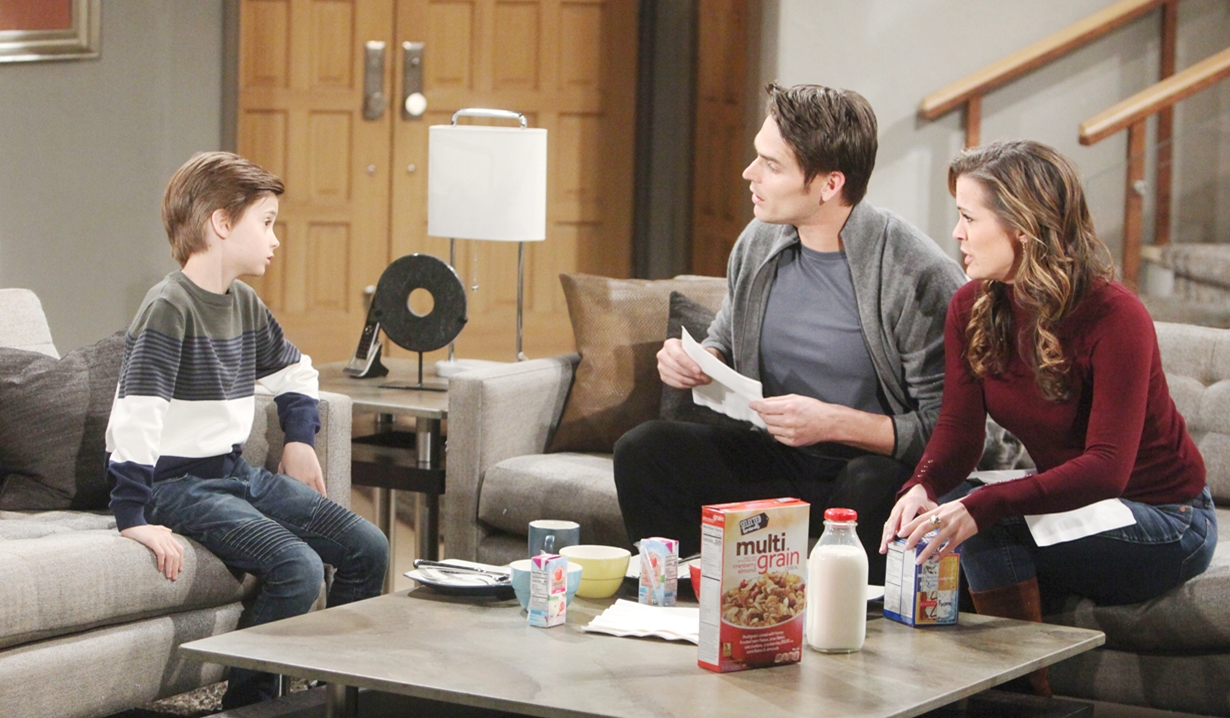 The Young and the Restless will not air today, Wednesday January 22, as the presidential impeachment trial enters its second day in the United States. In some markets, CBS aired a previously seen episode of Young and Restless in which Nikki shares her life story in a letter. We have reached out to representatives from Young and Restless regarding ongoing pre-emptions and will update as to when the next original episode will air as that information becomes available to us. It’s important to note the reps don’t often know if the show will be pre-empted until just before it’s due to air.

In the meantime, let Soaps.com know what you think of Adam and Chelsea getting back together? Are you happy to see them as a family again with Connor? Do you wish Chelsea was still with Nick? Would you prefer Adam to be involved in Sharon’s cancer storyline instead? Tell us your thoughts on this storyline using the comment section below!

More: Updates regarding how the trial affects soaps 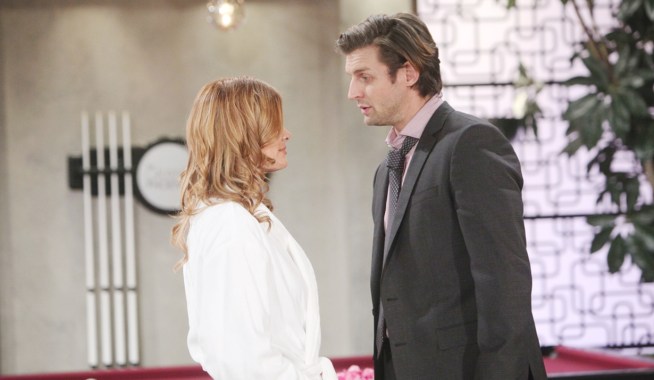 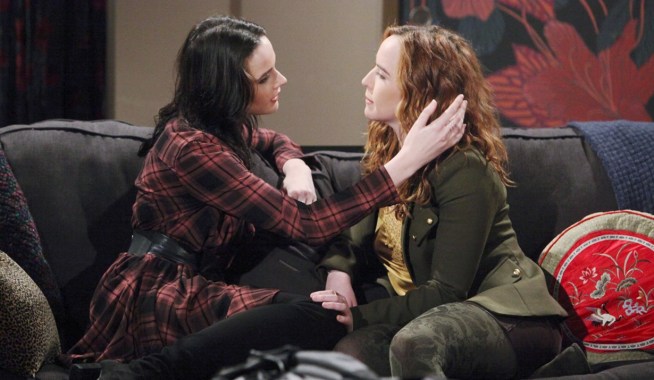