Tuesday January 21, 2020: The Young and the Restless is pre-empted today due to the impeachment trial in the United States. 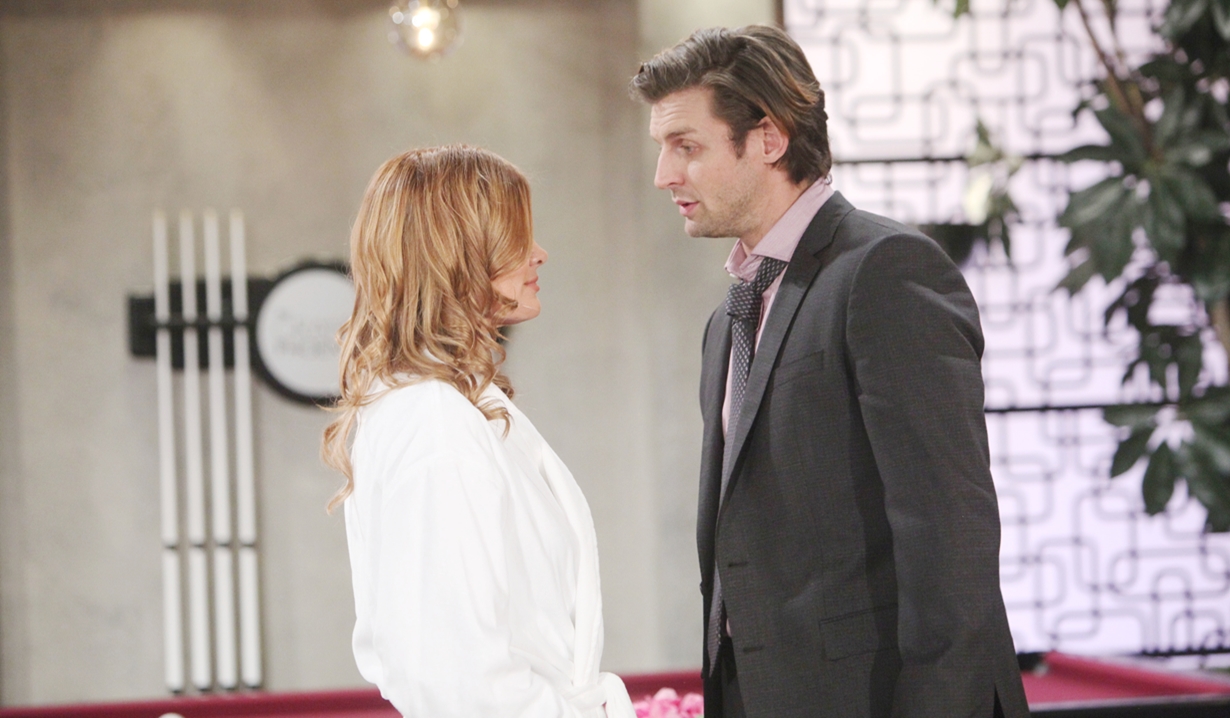 The Young and the Restless will not air today, Tuesday January 21, as the presidential impeachment trial gets underway in the United States. We have reached out to representatives from Young and Restless to get information on ongoing pre-emptions and will update on future episodes as that information becomes available to us. It’s important to note the reps don’t often know if the show will be pre-empted until just before it’s due to air.

In the meantime, let Soaps.com know what you think of Phyllis’ interest in Chance? Do you think she’s doing it to get back at Abby for firing her or is she genuinely interested in him? Do you think he’ll stick with Abby or play the field and date Phyllis too? Are you surprised Phyllis isn’t making a play for newly single Nick instead? Tell us your thoughts on this storyline using the comment section below!

Kyle Decks Theo at Society, Then...