Sharon Suspects Cancer After Finding a Lump in Her Breast

Friday January 3, 2020: On Young and the Restless today, Tessa's admission stuns Mariah, Chelsea agrees to a date, and Kevin and Chloe share news with their family. 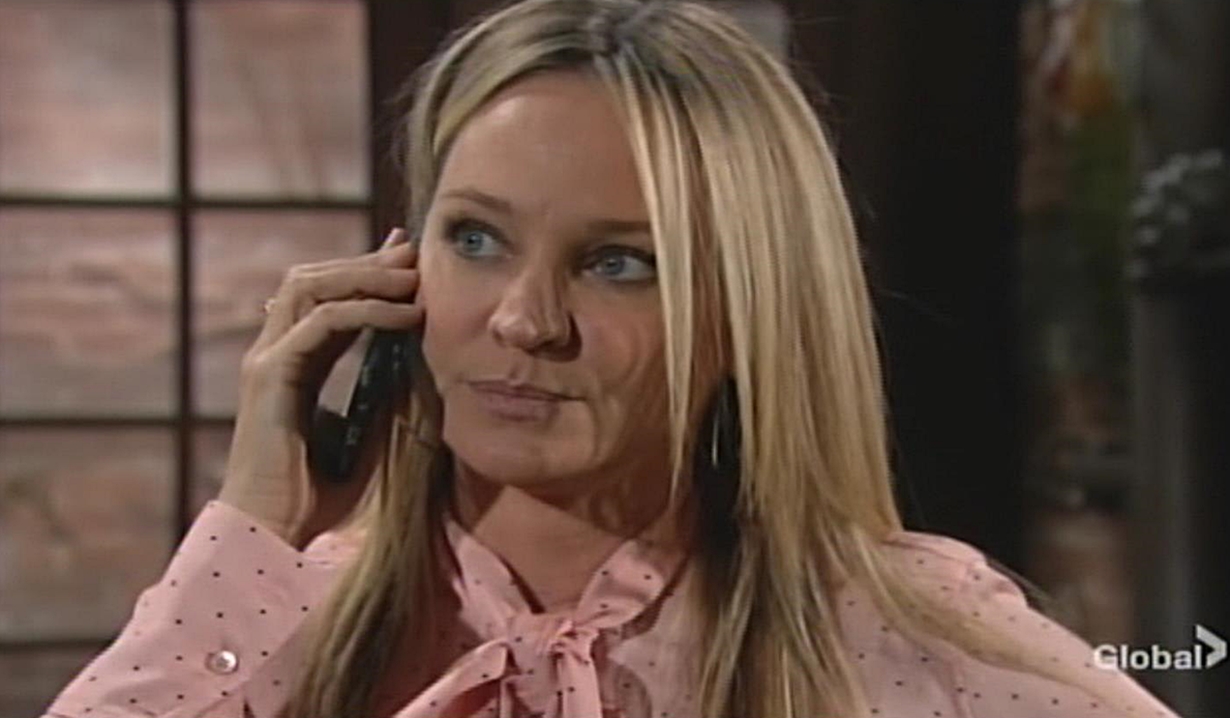 At Nick’s place, Summer assumes he and Chelsea rung in the New Year alone, but instead she learns Chelsea is coming by to get her things because she’s moving in with Adam. Nick explains how realization hit him and says he’ll pick up the pieces and move on. Summer always thought they were both on the rebound and feels he deserves someone special. He’s not even thinking about that.

Chelsea comes downstairs in the penthouse and greets Adam, who relays that he took Connor to the ranch – he didn’t want to disturb her; her door was closed. Chelsea thinks he deserves an explanation. Adam learns he witnessed a goodbye, which he misinterpreted. Chelsea warns this doesn’t mean she’s ready to be with him. She’s caught up in having hurt Nick again due to unfinished business with Adam. She can’t rush things. Adam suggests a date. He sets up while she goes for a walk. Chelsea returns to New Year’s brunch. Across the table, Adam tells Chelsea he loves her because of her imperfections and thinks she feels the same way about him. He toasts, “To you and me, and what can be.”

At Crimson Lights, Mariah’s not expecting to see Tessa, but Sharon points out she’s on the patio. Mariah joins her and realizes she’s nervous about meeting Tanner Watts. She offers to accompany her, but Tessa quickly assures Mariah she’s right – there’s nothing to worry about. Tessa leaves as Faith arrives. 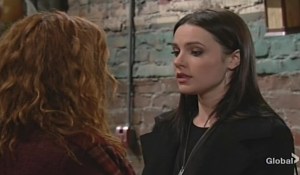 She’s intrigued about Tessa’s big mystery meeting. Meanwhile, Sharon seems off as Rey reminds her he took Faith skating this morning. Faith comes to hug her mother as she’s going back to school. Mariah also says goodbye to Faith and promises to update her on Tessa’s meeting. Faith remarks on Mariah’s happiness and they hug. Later, Nick and Summer arrive. Summer goes off with Faith to discuss her crush and Rey takes off after having to remind Sharon they’re having dinner with Lola. Nick updates Sharon on his break-up. 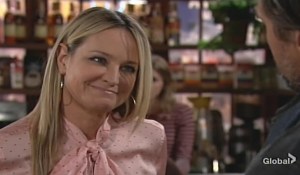 She wonders if Chelsea’s back with Adam. Nick shrugs; he’s staying out of all relationships. When he jokes his best days may be behind him, she becomes pensive. After a final goodbye with Faith, Sharon’s alone and pulls out her phone to make a doctor’s appointment – she found a lump in her breast this morning.

At Society, Kevin admits to Chloe he’s terrified about sharing the news with their family, which will make it amazingly and frighteningly real. Chloe assures him it’s not too soon and reminds him how Bella lit up – she wants to share this with the people they love. Lauren and a hungover Michael arrive. Lauren snarks he’s not really ready for another celebration. Fen is on the way, as are Esther and Bella. 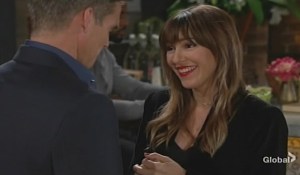 Michael grumbles they need to hurry the hell up. Nearby, Mariah and Devon discuss work and she teases that Tessa is meeting with Tanner Watts. Devon’s impressed – he’d like to score Watts as a client. Mariah thinks it could be Tessa’s big break. Across the room, Fen, Esther and Bella have joined the table and Michael tries to ditch, but Chloe keeps him there. Before Kevin can talk, Esther announces she’s joined a dating app. Kevin starts speaking again, but Lauren reveals Fenmore’s is going global. Kevin tries again, and Bella blurts, “I’m going to be a big sister!” Everyone’s thrilled, Michael calls for champagne, and Kevin makes a heartfelt toast.

At Grand Phoenix, Tanner Watts, (played by Chase Coleman), wants a hug from Tessa, who obliges. He says she looks good. She returns the compliment and remarks on his career. 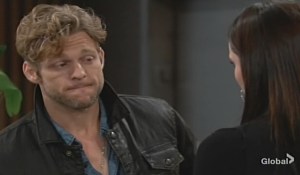 He talks about the faith she had in him when he was living out of a van. Tanner needs an opening act and says, “Come on the road with me, Tess.” She blurts, “Seriously?” He insists it’s about her talent…not them and their past, and urges her to say yes. Later, Mariah’s ecstatic to hear Tanner asked her to tour with him, then stunned to hear Tessa wants to turn it down. Tessa exhales and explains she knew Tanner Watts before – he’s her ex; they were married.

Chelsea Reunites With Adam After...

Tom Brady Hopes Son Jack, 14, Will Play Football But Gisele Bundchen Wants Him To Chase His Own Dreams

Jonshel Alexander Dies: ‘Beasts Of The Southern Wild’ Actor Was 22

Sistas Recap: Fatima and Zac Say 'I Love You,' But What Is Andi Doing?!