Jill Worries Colin’s Conning Devon Out of His Fortune

Friday October 25, 2019: On Young and the Restless today, Sharon ponders a request from Adam, Lily is shocked to see Amanda and gives Devon some advice, and Cane asks Lily for help. 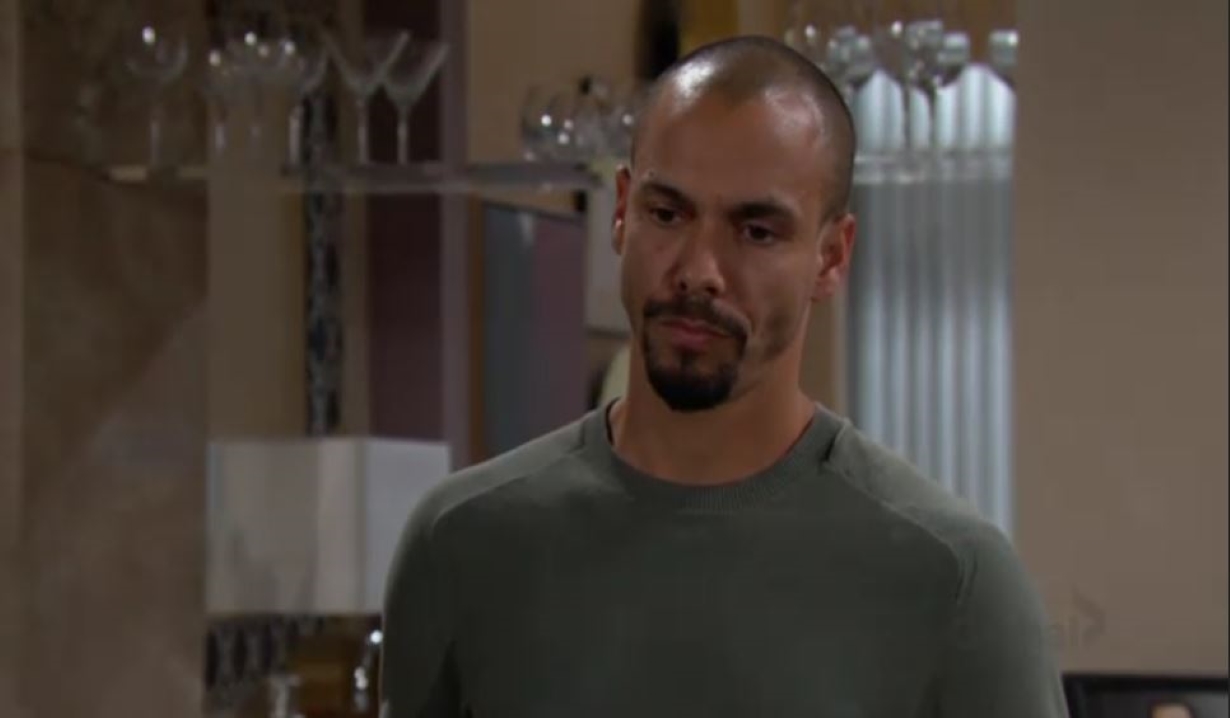 At Crimson Lights, Sharon looks up from her laptop and sees Adam. 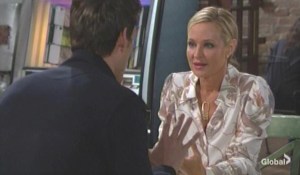 He tells her that Nick brought him back for Connor. He’s let go of his grievances with the Newmans. His son has moved in with him and he hopes that Sharon will help him help his son. He also hopes she can rise above how rough things have been between them. Rey arrives and watches them from the doorway. Sharon turns Adam down. He assumes she doesn’t trust him and tries to reassure her. Rey eventually interrupts and Adam exits. After Rey sits down, Sharon tells him about the situation with Connor and how she has been helping. She won’t help anymore because she can’t have contact with Adam. He assures her he’s not worried she will get drawn back into Adam’s orbit. She’s surprised he’s encouraging this but grateful for his faith in her.

Cane startles Jill at Society. She’s eager for news from Devon and assumes he will give up the estate for Cane. He doubts that’s likely with no law compelling it.

At The Grand Phoenix, Amanda tells someone over the phone that “this ends today.” 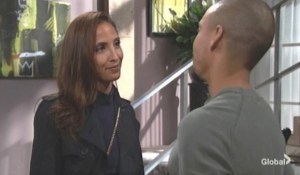 Lily shows up at the penthouse, happy to see Devon. He fills her in about the evidence showing the will was faked and Chance’s attorney is a Hilary doppelganger. Devon admits he doesn’t trust Cane. He wanted to be worthy of the fortune that Katherine gave him and doesn’t want to give it to someone with no morals. Lily encourages him to follow his heart. Jill and Cane arrive, surprised to see Lily there. She drops a glass and gasps when she spots Amanda. Lily thinks this is insane. She calms down and apologizes for freaking out. Devon announces that he’s found clarity. He reads some of Neil’s will to them and explains that he can give the money to Cane or charity. Assuming he’s doing the latter, Jill leaps up and exclaims this isn’t right. Devon tells them what a burden being a billionaire has been and how great supporting people have been. He will keep Hamilton-Winters but give the bulk of the money to Cane as Katherine requested. Amanda leaves to start the paperwork. Jill tells Devon that Katherine and Neil would be proud. Cane asks for a moment alone with Devon and thanks him. He promises to do all he can to honor Katherine’s legacy. 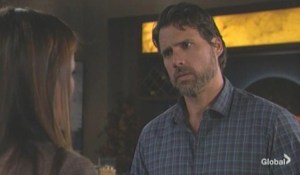 At home, Chelsea gets a call from work and then chats about Christian with Nick. They assume the kid is confused by Connor not living there. She nearly falls apart when she finds one of her son’s toys under a pillow. It feels like everything is out of control. Nick says he’s partly to blame for Connor acting out by forcing them into a blended family. She insists that it was losing Adam that was the problem. After she puts her makeup on, she admits she’s nervous about going to visit her own son. He’s reassuring.

Chelsea visits Adam’s penthouse. They talk about how their son is adapting. Adam claims that Connor needs some more reassurance that this won’t be taken away from him. He asks her not to mention to Connor that he might go home with her. She reminds him that no one will get between her and her son. Once she goes, Sharon calls and tells Adam Rey encouraged her to talk to Connor.

Devon tracks Amanda down at The Grand Phoenix. He wants to take back the unkind things he said about her. He’s not normally a rude jerk. She tells him he’s one in a billion. She admits this job wasn’t like any other. She’s never met anyone with such decorum as him. She apologizes for any heartache she caused. They shake hands. She thinks he’s given his father a lot to be proud of. She says goodbye.

Cane joins Lily at Society. He knows Devon distrusts him for the way he’s treated her. Cane knows everyone thinks he will screw up, but he plans to prove them wrong. He asks if she will stick around to help him navigate through this. Lily has to get back to her job. He wishes her luck and they grin at one another as they wish each other luck. She goes and Cane gets a call from Jill. She tells him something’s not right. She saw an emblem on the envelope from a hotel in the Maldives. Colin was supposed to spend time there. Cane says it could be a coincidence but Jill doubts that. What if Chance wasn’t involved in any of this? Cane asks if she thinks this is all his dad. Jill knows this is the type of con that Colin would run. She’s going to find him.

Back at home, Chelsea breaks down sobbing to Nick about promising her son he doesn’t have to return home.

Traci and Jack read a decree of adoption – they have a half-brother out there.

Adam tells someone to go away.

Nate could use legal advice from Amanda.

At a Halloween party, Nick, Victoria, and the kids talk about trick-or-treating. 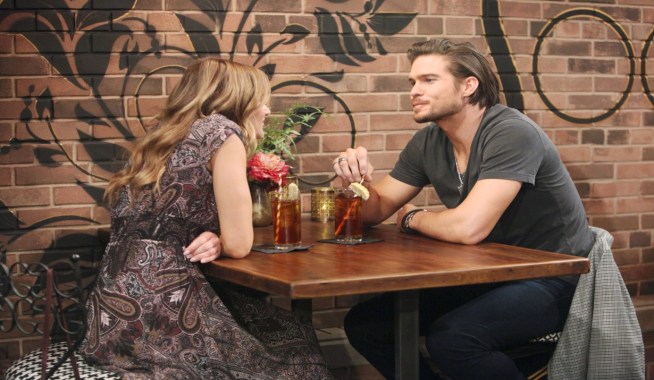 Jack and Traci Discover They Have a Secret Sibling, Eric Vanderway 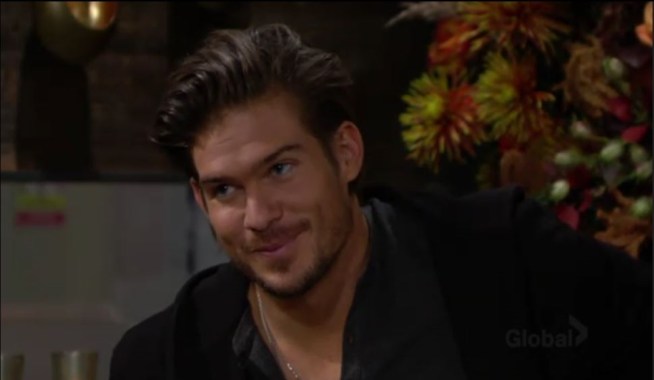