Monday October 7, 2019: On Young and the Restless today, Chelsea enlists Sharon's help, Devon and Nick hold an event, and Summer turns to Jack. 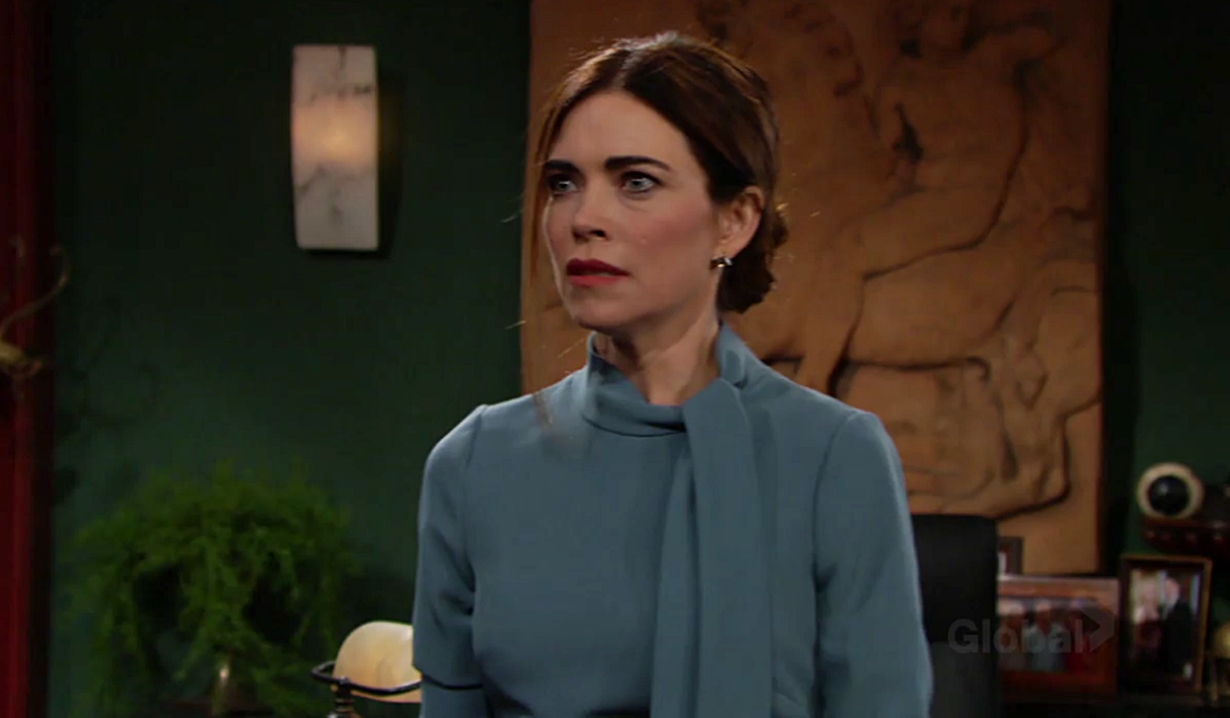 At Newman Enterprises, Victoria salvages a contract on the phone as Billy enters. She laments other projects were lost after the press conference, but feels she’s still got it. Billy thinks Victor’s lucky to have her in charge.

At the ranch, Nikki asks Victor about Nate just leaving. Victor says he’s fine and talk turns to the children and grandchildren struggling with how they handled things. Victor explains that’s why he got a physical…he plans to take back the helm of the company to restore normalcy. Nikki clucks about his health, but Victor knows what he’s doing. Nikki angrily worries how Victoria will feel. Victor isn’t taking her job – he never handed over the company to her; she’ll remain as COO.

More: Young and Restless needs to be soapier and more salacious

At the Abbott house, Jack answers the door to Summer, who needs support. Traci steps out and Summer tells Jack she’s overwhelmed. She rants about Adam, Phyllis, and what Nick was willing to put her through – she can’t just act normal as the Newmans expect. Jack doesn’t approve of messing with people’s emotions. Victor arrives, looking to make things right with Summer, who sulks that she’s been leaning on Jack. Victor explains the need for his extreme plot. Summer thinks she should love him less, so it won’t hurt so bad next time. She slams out. Jack thinks Victor bungled that. Victor did, but doesn’t want Jack’s judgement. Jack confides he actually mourned him – when he found out he was alive he felt suckered. 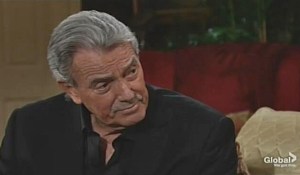 Victor didn’t have the luxury of worrying about hurt feelings. He doesn’t hate Adam and was protecting his family; it’s no one’s business, especially not Jack’s. After Victor leaves, Traci reappears to Jack saying, “Thank God we’re not the Newmans.” Talk turns to their book. Jack wants to include everything, warts and all, including Dina, if they treat her life with respect. He laments being too judgemental; he thinks there are similarities between Dina’s affairs and his romantic history. Traci thinks it would mean a lot if Dina knew he understood she never meant to hurt John. Jack hopes in her heart, she knows. They write and Traci reads the opening paragraph as Jack tears up; it’s perfect.

At the penthouse, Devon tells Elena he hasn’t heard from Cane. Elena assures him the ribbon-cutting of the New Hope building will be a nice break. Devon’s still on edge since meeting with Amanda Sinclair, but could use a break from the stress.

At Nick’s house, Chelsea informs him she’s not going to the New Hope event. She’ll keep Connor home from school to spend time with him; he’s not doing well. Nick offers to stay with them. She urges him to go celebrate his accomplishment. Nick suggests she speak to Sharon about how to deal with Connor and points out her qualifications. Chelsea isn’t on board. Once alone, she murmurs, “There’s got to be someone else.” 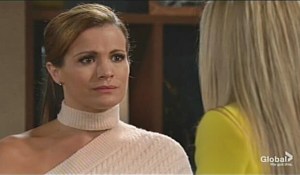 Later, Sharon arrives, and she and Chelsea agree this is only about Connor. Chelsea explains Connor won’t even speak to her. Sharon feels he’s protecting himself emotionally. Chelsea agrees to let Sharon try with him. After, Sharon relays they chatted about baseball, but he wouldn’t discuss Adam. Chelsea worries she should take Connor and leave town and Sharon argues Nick’s heart would be broken. Chelsea believes Sharon may be right and they can get through this.

At Grand Phoenix’s New Hope event, Billy, Victoria, Devon, Elena and Nick greet one another. Nick pulls Victoria aside; he’s glad to be free of Adam but is questioning their methods. Nikki arrives and tries to speak to Victoria, but she has to chat up a client. Billy lets Victoria know he’s needed at Jabot and they kiss goodbye. Victor arrives and Victoria approaches – she’s being asked for comment on a rumor he’s returning as CEO. Victor confirms it’s not a rumor. Victoria is emotional and angry and mentions his health. Victor’s unmoved. Victoria believes he only put her in charge to hurt Adam – he just keeps using her and letting her down. She storms out. Nick says, “Nice work.” Victor thinks she’ll get over it. Nick wouldn’t. Nearby, Devon and Elena chuckle about Nick being a natural born politician. Devon and Nick speak about their non-profit and giving people hope. Nikki hisses at Victor that he needs to call Victoria – he needs to pull this family together not push it further apart.

At Newman Enterprises, Victoria slams the office door, glares at Victor’s portrait, then throws a letter-opener at it. “You’re not getting away with it this time, Dad.”

Kyle and Billy face an issue at Jabot.

Flashback to this time on The Young and the Restless in 2018 when Billy and Summer had sex after Billy learned about Phyllis’ one-night-stand with Nick. 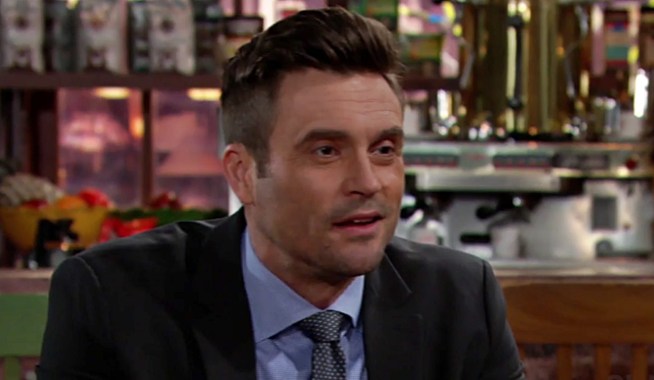 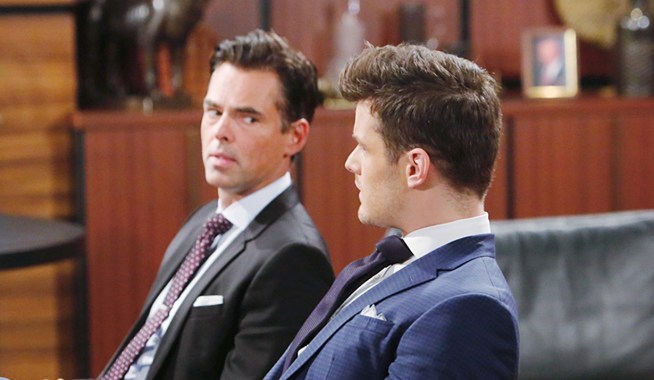