Wednesday September 25, 2019: On Young and the Restless today, Elena has concerns about Amanda Sinclair, Billy sees his therapist, and Kevin and Chloe book a room. 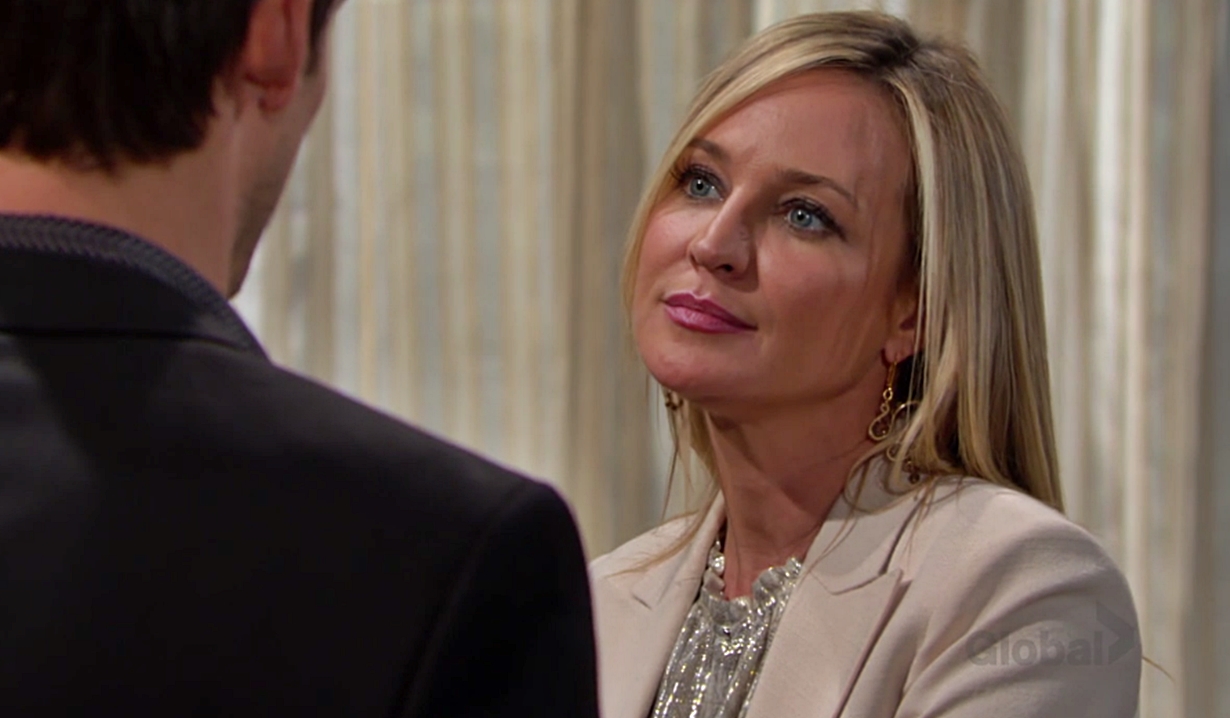 Nikki and Victoria greet Abby at Grand Phoenix. They discuss the plot against Adam in hushed tones. Vikki says Billy’s joining them – he had something to take care of first. Nikki warns Victor is upset about Victoria getting dragged into this, but hasn’t given up on Adam.

In an office, Billy tells his therapist, (played by Sandra Thigpen) he’s back because he needs help and wants to get healthy. He reveals he went someplace dark and destructive and recounts his black outs – it was like he was two separate people and one was the worst part of himself.

At the penthouse, Elena tells Devon she suggests an intimate birthday celebration. Devon tells her Amanda Sinclair looks exactly like Hilary. Elena replies, “So what?” Devon clarifies she doesn’t just resemble her; they could be twins. He doesn’t think it’s a coincidence and someone’s trying to rattle him. Elena thinks it’s cruel. Devon intends to confront the person behind it.

At Crimson Lights, Kevin and Chloe are sure Adam killed Victor and wish they could clear Victoria’s name. 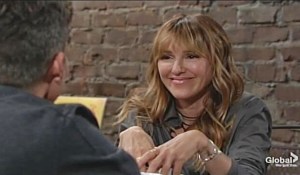 Kevin hopes this will finally bring Adam down. They look at photos of Bella and talk turns to Jill being at the house and not knowing what Chloe did to save Billy. Kevin thinks she deserves a medal. Chloe would like a more personal reward. Later, Elena meets Nate and confides her concerns about the Hilary lookalike. Nate confirms he saw her at Abby’s hotel – they could be twins. “Someone’s playing a sick game here.”

More: Justin Hartley teases This Is Us, secrets from wife

In Adam’s penthouse, he advises Sharon he’s been to a pretty dark place. Sharon insists he can make things right by helping Victoria. Adam asks why he should help his sister. “What would I get out of that?” Sharon replies, “Me.” She’s not exactly offering herself up as a grand prize, but has to do something. Adam feels all alone, except for her. Sharon will be there as his friend or conscience if he makes the deal. 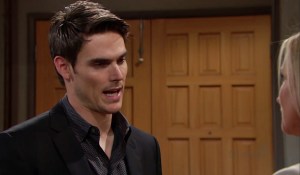 Adam asks what that means and reminds her he proposed – he needs to hear she still loves him. Sharon will only say she wants to help. Adam says if she can’t offer all of herself, she should go and not come back. Once outside the door, Sharon warns he’s making a mistake. She cares about him. Adam replies, “Not enough.” Sharon thinks he wants her to give up her home and family. He says they’d have each other. Sharon can’t be at odds with everyone in her life. Adam won’t make peace with his family; it’s too late. Sharon asks if he’s happy in this empty life – doesn’t he want more? Adam trusted her when she said that in Vegas. No more. “Goodbye Sharon.”

Devon expresses his condolences to Abby at Grand Phoenix and she convinces him to continue with the party for Elena. Nearby, Nikki is worrying to Victoria about Billy when Jill appears and laments, “Oh my God, such terrible news about Victor. You must be devastated!” She recalls Nikki and Victor’s first wedding where he made damn sure the former stripper would be accepted by Genoa City’s elite. Jill can’t believe Nikki’s not in Paul’s face over Victoria’s arrest. Nikki explains this situation is like nothing she’s dealt with before. Billy arrives and goes off with Jill. At the counter, Chloe and Kevin book a room for their rendezvous. Elsewhere, Jill grills Billy about his mental health and not confiding in her. Billy assures her he’s getting help and she was right about him needing Victoria in his life. 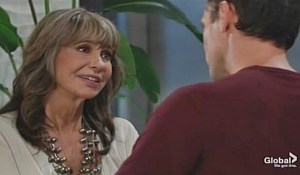 In their suite, Chloe orders champagne and Kevin shouts as they celebrate being able to use her real name. Downstairs, Devon tells Jill he never wants to see Amanda Sinclair again. Jill still hasn’t talked to Chance but can’t believe he’d be involved in this con. Jill advises he send this Amanda to her if she resurfaces. Upstairs, after sex, Chloe feels relaxed and Kevin recalls she never gave up on him, or them. At the front desk, Abby hugs Nate. She hates lying to Devon and everyone else, and mentions Summer not knowing her father’s alive. Abby worries Nate could get in trouble for this. Nate’s protecting his patient…from Adam. Nearby, Billy wants to be Victoria’s rock as she’s been his. Across the way, Nikki and Jill watch them canoodle and feel hope for the crazy world.

Sharon gets support from Rey. 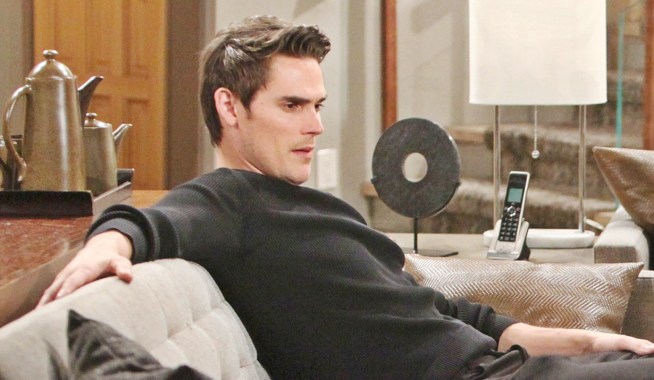 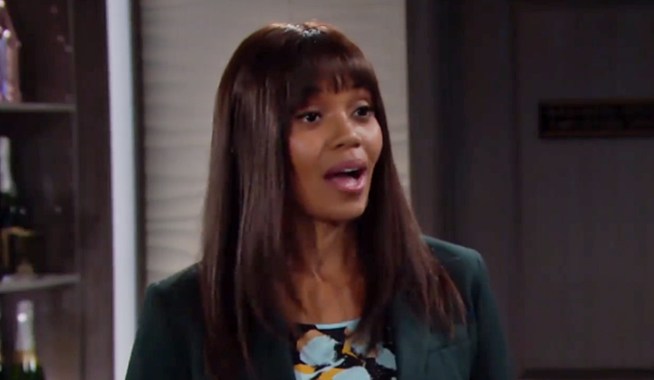