Tuesday September 17, 2019: On Young and the Restless today, Billy is visited by Delia, Jack, Jill, Phyllis and Adam as he fights his alter in his own mind in a standalone episode. 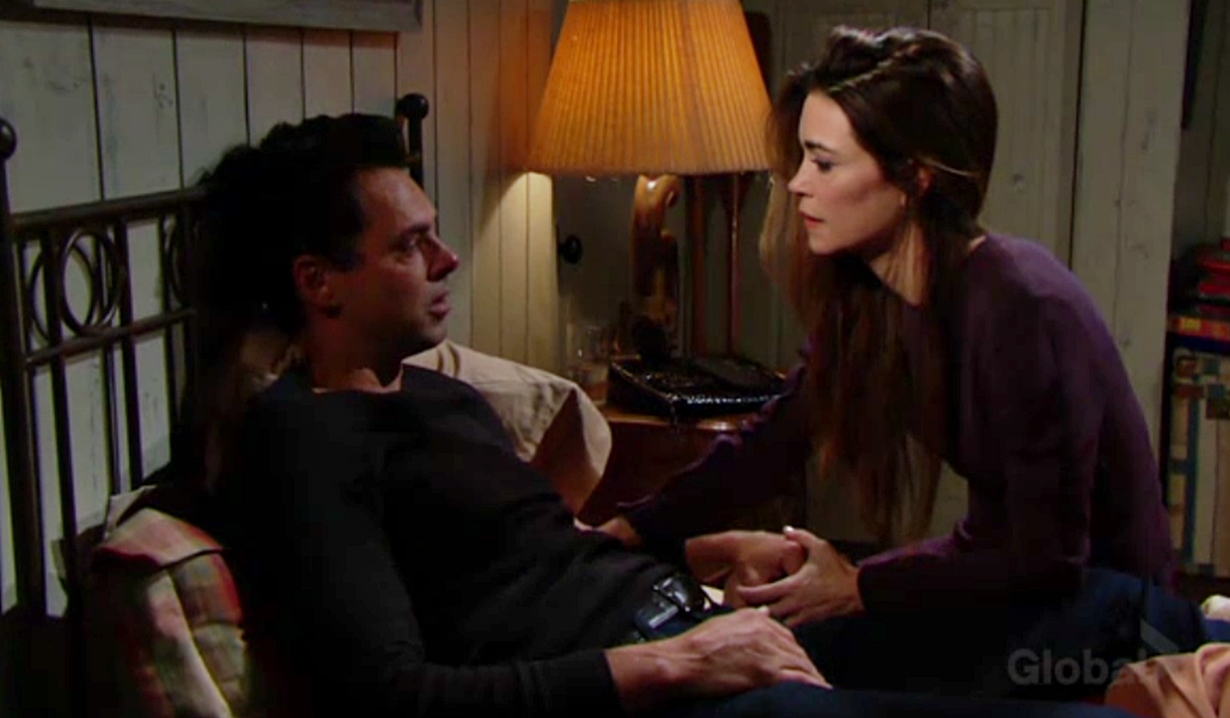 In the boathouse, Billy admits to Victoria that what Chloe claimed is true. He lured Adam to the route where Delia died and tried to kill him. Clearly something inside of him has unfinished business with Adam. Victoria feels now he can start to heal. Billy talks about a whole other Billy who takes over his mind and wants him to do bad things. He worries; what if he can’t make him go away? Victoria’s not scared – she knows the real Billy Abbott. She urges him to confront the part of himself that hasn’t healed; she’ll help him and believes in him. Billy can’t remember the last time he’s eaten, so she goes to get food. 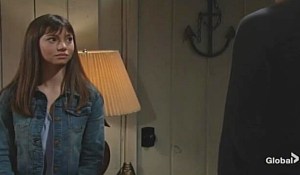 Once alone in the boathouse, Billy closes his eyes and opens them to see an older Delia, (played by Lauren Lindsey Donzis). Billy sees a confident young woman and ruminates they would have had a great life together if not for Adam. Delia feels him going after Adam was understandable the first time, but laments all the work he did on himself is gone now that he backslid. Billy wants to get better. Delia argues if he’s capable of this years after she died, it’s who he is. Billy is trying to push the darkness out of himself. He explains the things he saw in the Chancellor Estate. Delia says the other side is so beautiful, but he won’t be allowed in because his heart and soul are full of malice.

Billy turns to see Jack in the boathouse next. He calls Billy the world’s biggest screw-up. Billy knows he messed up and has to fix it. Jack rants he’s not fixable – he finally turned everything in his life around then set a torch to it because of his hatred for Adam. He’s weak. Billy tells Jack he’s wrong. He chews gum and informs Jack he’s letting his friendship with Adam cloud the issue – it’s family. Jack calls him obsessed and Billy shouts, “Screw you, Jack!” Jack runs down Billy’s transgressions and regrets not exiling him to Hong Kong permanently. Billy thinks Jack’s jealous of him. Jack hollers, “Who are you?” He warns he can only be one person – the good guy or the slacker. “Pick one and be done with it.” 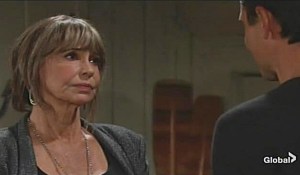 Billy closes his eyes then hears Jill saying, “Billy, get up.” She wonders why he’s still there – Victoria will be back soon. She thinks it’s best for Victoria if he disappears. Billy notes she was their biggest supporter. Jill sneers that as a partner for that wonderful woman he’s a dismal failure. Billy tries to explain the horrendous thing inside of him – he needs Victoria; she’s his rock. Jill feels he always ends up back in the gutter with a mountain to climb. Jill says Victoria deserves better and he has to do this alone. Billy asks what the point would be without Victoria. Phyllis appears and snidely remarks, “So sweet….” She might throw up. Billy won’t apologize for loving Victoria. Phyllis likes him better edgy. Billy reveals he’s ‘this close’ to losing it. Phyllis whispers, “Maybe it’s too late, Billy.” 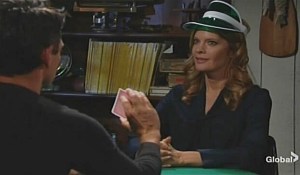 She reminds him he slept with Summer to get back at her – he’s incapable of love and Victoria can’t bring him out of the darkness. She moves in close then produces a deck of cards. Phyllis knows he likes a big risk and the stakes are higher than ever. If he conquers this pain, he gets Victoria and everything he wants…if he loses, the war is over, and he succumbs to being a lost cause. Billy joins her at the poker table where she beats him with the Ace of Spades. Billy becomes agitated as she laughs.

More: Hunter King to The Price is Right

Billy is pulled from the bed by Adam, who grits out he knows what he tried to do to him and now he’s going to pay for it. Adam yells about getting an apology and thought they worked through this years ago – what is going on in his skull? He wonders why Billy doesn’t go after Connor. 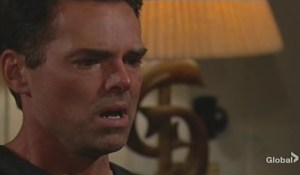 Billy replies, “I’m not a monster.” Adam says, “Neither am I.” Adam ends up over top of Billy on the bed and decides this should end today – he can’t live his life looking over his shoulder. Adam starts strangling Billy, then turns into another Billy. Victoria returns as Billy struggles with his alter and flashes through the words of those who visited him. He throws off the alter and won’t give in. He punches him and he disappears. Billy tells Victoria he doesn’t want that part of himself to come back again. He finally feels he can get to the other side – if there’s any good left in him it’s because of her. They embrace on the bed. 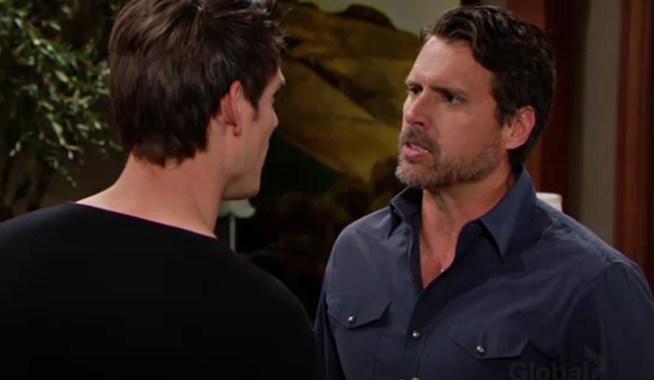 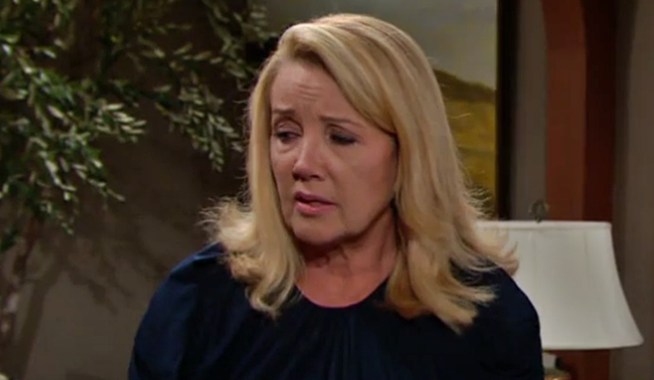