Monday September 9, 2019: On Young and the Restless today, Victor has a setback, Phyllis and Adam make a bet, and Mariah becomes more suspicious of Theo. 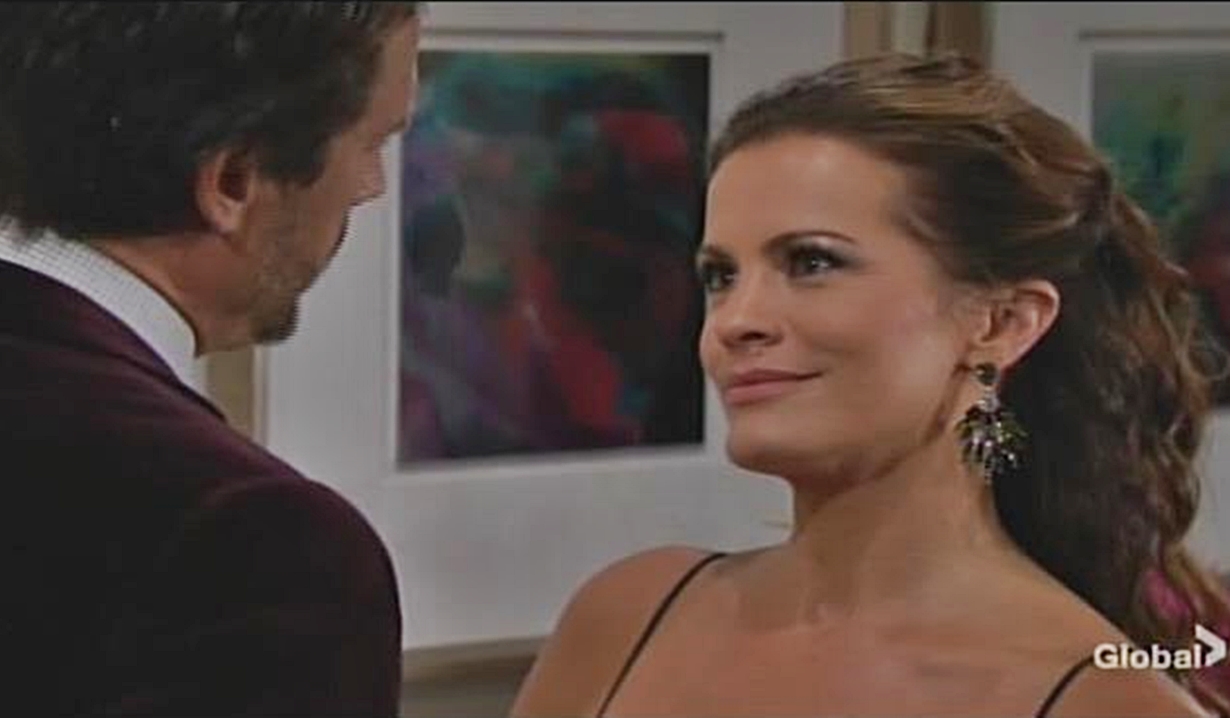 On Crimson Lights patio, Nikki brings Victor a coffee and suggests they head home to relax before Abby’s opening. Victor admits he’s a little off. Inside, Adan updates Phyllis on the pill swap. She wonders if Adam’s concerned he’s going overboard. He reminds her Victor tried to run him over. On the patio, Victor has a weak spell and Nikki rushes inside to get him water. Adam follows her back to the patio. 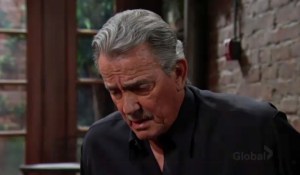 Victor wants him to go away. Nikki hisses that his visit caused this trouble. Adam says, “Sorry you’re not feeling well,” then rejoins Phyllis who remarks, “That was fast.” Adam’s uncertain; Nikki implied it was stress, but insists he has no regrets. Phyllis isn’t buying it – he’s human, it’s natural to have second thoughts.

In their apartment, Kyle’s tie is missing, but Lola thinks he’s really tense because of Theo. She teases Kyle in a red silk robe until he lunges at her and kisses her. Rey knocks at the door, interrupting them, and Lola lets him in. She’s optimistic he might meet someone at the opening, but he’s less hopeful.

More: Y&R Blog feels soap is no longer ‘must see’

Elena arrives at the penthouse with Nate, who stays for a beer before leaving to get ready for Abby’s opening. Elena can’t wait for Devon to see her dress for tonight.

At Nick’s place, he and Sharon discuss their little girl being old enough to attend boarding school. Talk turns to Abby’s opening night and Nick admits he was hoping Sharon and Chelsea could be friends. She thinks that’s too much to ask but is happy they’re back together for his sake.

At the park, Mariah and Tessa run into Theo and his influencers. He alludes to Tessa’s career and Mariah says she handles that exclusively. Mariah sends them to Fenmore’s for cocktail dresses and Theo tells Mariah they make a good team. He kisses her cheek before leaving. Mariah tells Tessa she trusts him even less now.

More: Angelica McDaniels out as EVP of CBS Daytime

At the ranch, Nate examines Victor and will want to see the blood test results before giving an opinion. Victor wants to go to Abby’s opening, but Nikki nixes the idea. She’ll have the chef make his favorite meal. Victor can’t recall what it is. They slow dance and Victor falters. He decides to go lay down, leaving Nikki concerned. 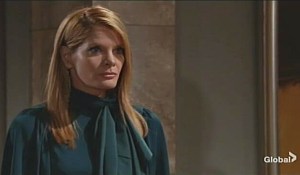 At Adam’s penthouse, he insists to Phyllis he’s fine with what he did; he wants to see his father completely incapacitated. They bet on whether he’ll change his mind if Victor suffers. If Phyllis wins, she wants him to stop going after his family. Adam scoffs, “Is this about Nick?” Phyllis doesn’t want Summer caught in the crossfire. Adam plans to win and will think very carefully about what he’ll ask of Phyllis when he does. Once alone, Adam stares at Victor’s photo then crumples it.

At the Grand Phoenix, Abby and Chelsea squeal that tonight will be a dream come true. They break in the billiard table and joke about Phyllis. Zoe arrives ahead of Summer and Theo, and glares at Summer. Nick appears and takes Chelsea aside to compliment her. They kiss. Sharon, meanwhile, tells Abby the place looks fabulous. Rey enters and exchanges pleasantries with his ex. Theo spots Lola and Kyle and rushes over to says he hopes the party isn’t too wild for him. Kyle warns him there had better not be issues tonight, then slow dances with Lola. Theo takes selfies of Zoe and Summer, who watches Kyle. Theo grabs her for a kiss before instructing his influencers. Zoe tersely informs Theo and Summer she has a job to do and will leave them alone tonight. Devon and Elena are at the entrance talking to Mariah and Tessa. 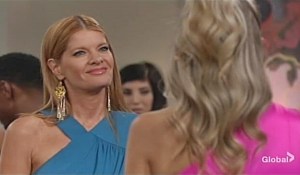 Elena notices they beat Nate. Elsewhere, Nick compliments Abby, who admits they must give Phyllis some of the credit. Sharon checks in with Mariah and Tessa and talks about her plan to take a road trip. Nate arrives and updates Abby that Victor had a setback. Suddenly, everyone turns as Phyllis makes her entrance. She tells Abby and Chelsea she had to come and congratulate them on their achievement. Phyllis says they did better than she ever could and toasts to their success. After, Phyllis overhears Devon telling Elena that Chance Chancellor may be the challenger to Katherine’s will. When Theo breaks a glass, Zoe rushes over to the pitchers of Grand Sangrias and spikes them with drugs. 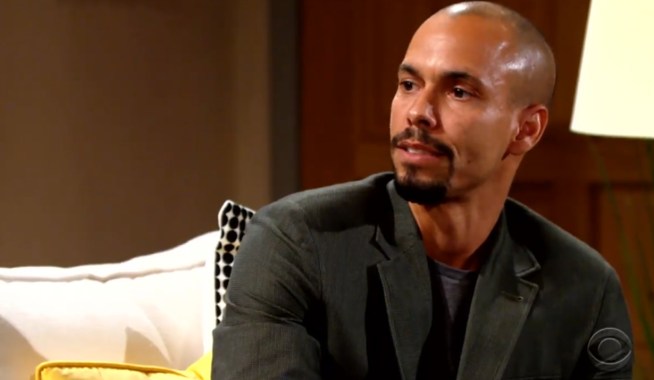 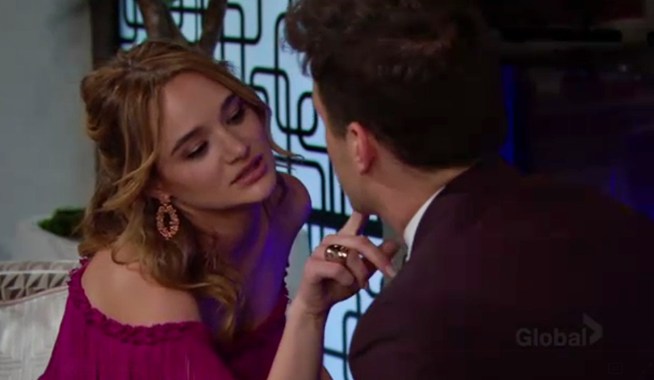