Thursday August 15, 2019: On Young and the Restless today, Mariah and Tessa reassure Lola, Sharon and Rey share coffee, and Kyle gets visitors at the wedding venue. 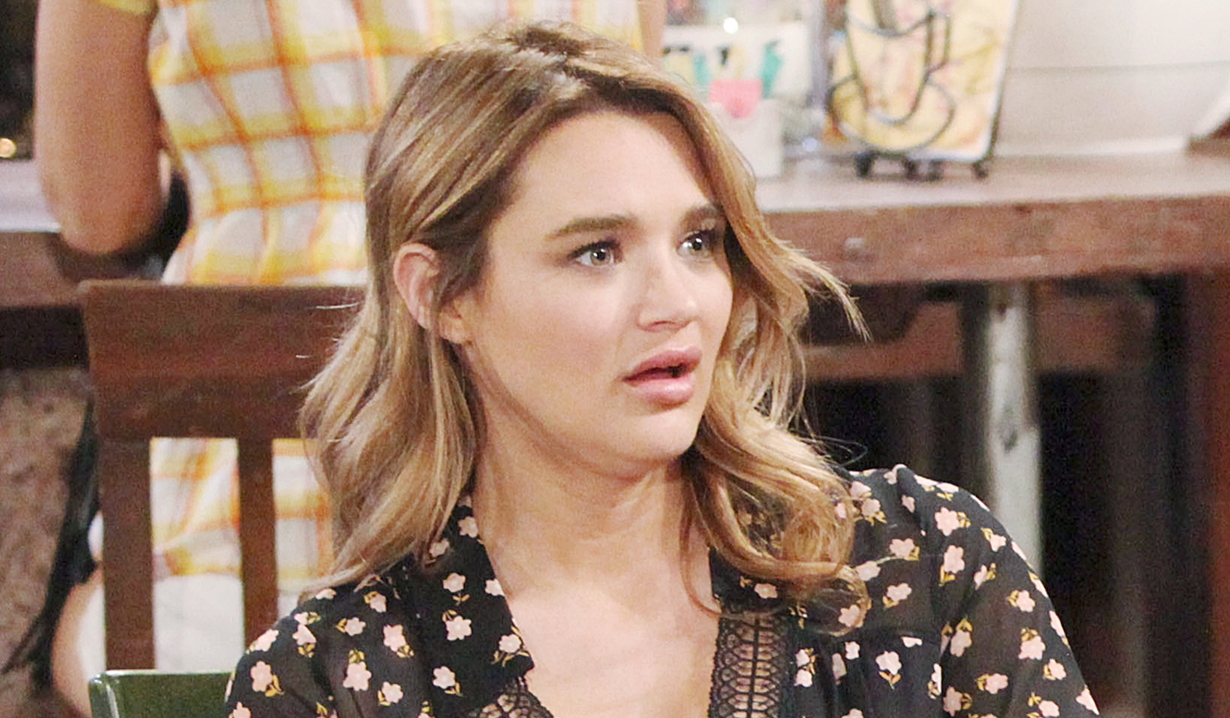 At the apartment, as Kyle packs an overnight bag, Lola teases Kyle he’s superstitious, leaving her the night before the wedding – or maybe he’s bolting. She admits she’s nervous. Kyle assures her nothing can stop them now. They make out then Kyle has to go run errands. She’s reluctant to let him leave. He’ll call her from the pool house later. Next time he sees her will be at the end of the aisle.

At Society, Theo assures Summer that Abby’s not around. She’s glad the incident didn’t make it onto social media. Talk turns to Phyllis. Theo says she’s a smart woman. Summer thinks he’s only saying that because she hired him. She confronts him about the secret he has on Kyle from New York. Theo quips, “You don’t want to know.” 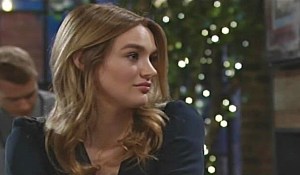 Summer’s exasperated and lets him know she won’t let this go. He talks about a night they had no plans to get arrested and a party girl, Zoe Hardisty, showed up at a party they threw and got so drunk she ended up in the ER. Theo flashes to him and Kyle putting Zoe, (played by Anna Grace Barlow), into the car. Kyle views her ID and realizes she’s underage. Summer thinks this was a disaster and asks, “What did you do?” Theo makes it clear there was no contact, then flashes to Kyle saying Zoe needs her stomach pumped and Theo wanting to dump her. Kyle agrees and tells him to drive. Theo tells Summer that the next day a man showed up to confront them about it – he freaked out, but Kyle knew what to do. He cracked open his trust fund and paid $100,000. Summer thinks it’s sleazy the dad took money when his daughter almost died. Theo marvels that Kyle then returned as Genoa City’s golden boy. Summer points out Kyle saved Theo’s backside and he’s holding a grudge. Theo argues he’s the only one keeping him honest – he’s trying to erase his past. Summer feels he’s just trying to erase Theo, who is threatening his relationship. She thinks Theo should move on like an adult and tells him, “We’re done here.”

At Crimson Lights, Sharon spots Mariah and Tessa watching a video. Mariah apologizes for not telling her the party was co-ed and they show her the clip of Tessa’s song. Sharon forgives her daughter then bumps into Rey on the patio. She agrees to have coffee with him and makes small talk about Kyle and Lola. Rey asks after Faith and offers to reach out to her, but Sharon admits she’s been through this many times. 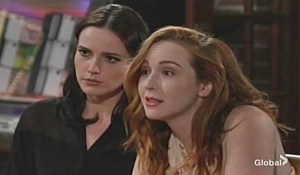 Talk turns to Jack going to bring Celeste back for the wedding. Rey worries about Lola risking a broken heart; not many couples make it. Sharon believes in forever because she believes in love. She thinks Lola will be a beautiful bride. Inside, Lola joins Mariah and Tessa – she’s got pre-wedding jitters. Lola admits she’s worried the drama at the party was an omen of doom for the wedding. Mariah thinks she’s going a little crazy. They assure Lola that getting married won’t change who she is, it will be perfect. Lola considers them family and they all tear up and share a group hug. On the patio, Sharon tells Rey that Lola’s with the girls inside, but advises him not to hover. He thanks her for holding him back and marvels that he’ll be giving Lola away tomorrow. Rey notes Sharon was supposed to be with him. They’re not sure how they got here. Inside, Theo joins Mariah and Tessa and they are hostile toward him about ruining the party. Mariah thinks New York misses him and suggests they should reconnect. Outside, Sharon and Rey recall how they met, and she comps his coffee for old time’s sake. At the counter, Theo looks up Zoe Hardisty on Faceplace.

At the wedding venue, Kyle thanks the organizers. Summer appears and lets him know she’s genuinely happy for them both. She won’t bring Theo tomorrow and warns he may have anger issues – Kyle should watch his back. Later, Lola arrives and Kyle panics, “You shouldn’t be here.” Lola’s sorry, but looks around and say he’s made her dreams come true. He lights it up for her and they slow dance. After, Kyle says the next time he dances will be with his wife. Lola gushes he’s given her a fairy tale. They kiss and part ways reluctantly. 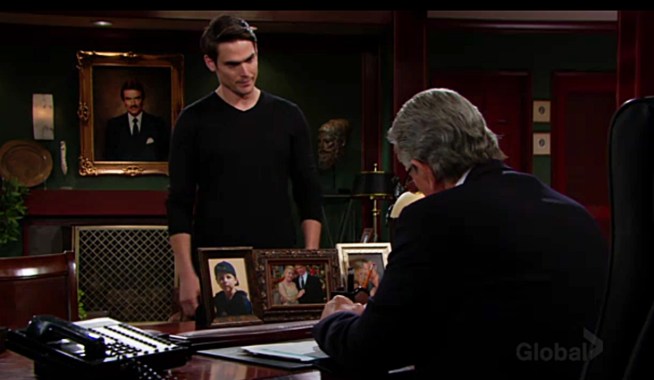 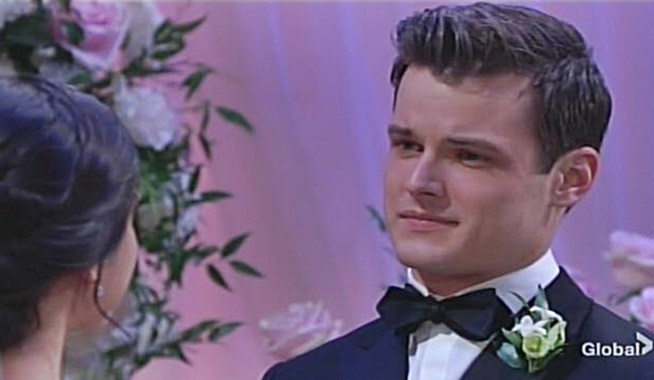