Wednesday May 29, 2019: On Young and the Restless today, Lauren calls Phyllis out, Ashley warns Jack, and Cane seeks Traci after seeing Lily. 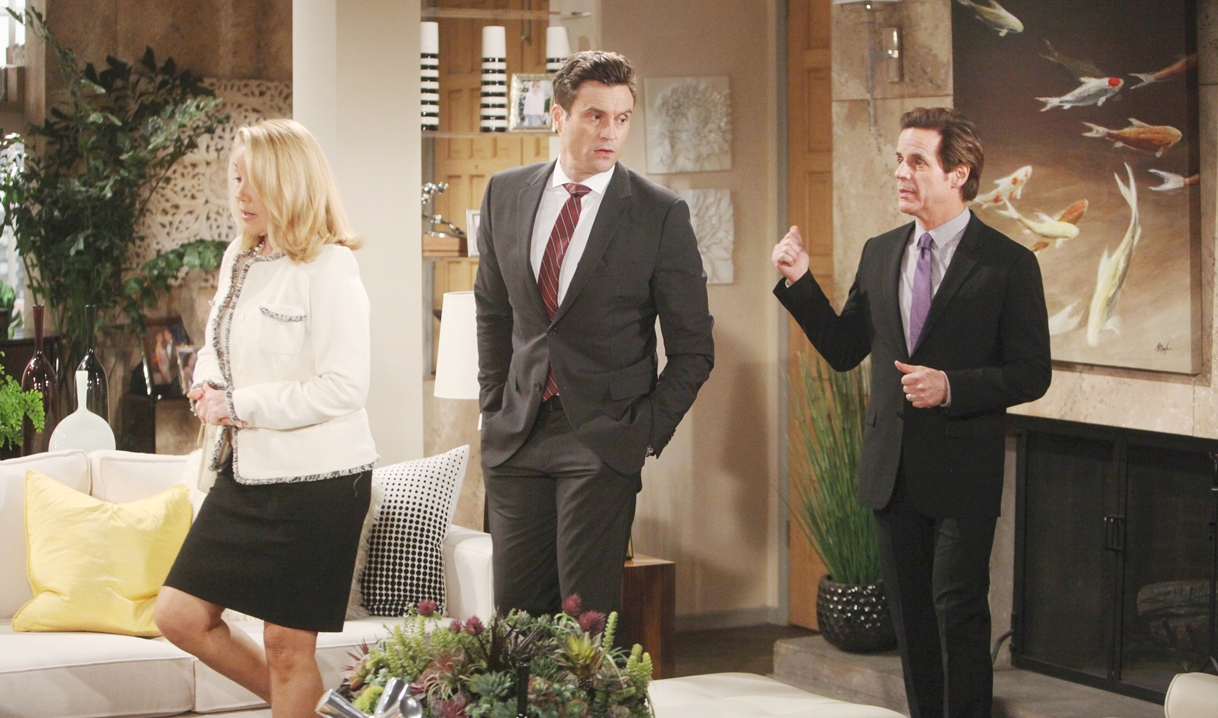 At the penthouse, Victor and Nikki greet Jack and Ashley. Lily arrives and Michael hugs her. Cane tells her he’s not crashing; he’s mentioned in the will. She thanks him for signing the divorce papers. Devon appears. He’s not sure he’s ready. Lily doesn’t want her dad’s money; she just wants him back. Michael begins. Neil leaves Nikki a bible with a passage in it. She flashes to him helping her get sober. He’s also given her an atlas containing Katherine’s writings from her world trip. Victor’s next, and receives a humidor with cigars he was saving for a special occasion. Victor also gets Neil’s nameplate from Newman Enterprises back. Next, Neil forgives Cane and hopes he can earn the forgiveness of all he’s hurt. Michael moves on to Jack – Neil’s left the foundation in his hands. Jack announces their new treatment center will be named after Neil. 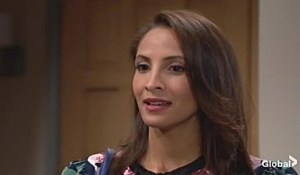 Ashley receives a $500,000 donation for the Alzheimer’s charity of her choice – Neil knew how difficult it’s been with her mother. He also leaves her the jazz record they danced to together. Neil left Olivia a donation for Doctors Without Borders and a sculpture. Nate thinks she would be pleased. As they move on, Sharon, having been Drucilla’s closest friend, receives her jewelry. Lily remarks on one necklace and Sharon offers it to her, but she has others. Malcolm was left the albums from their childhood – Nate will ensure they get to him. Ana is bequeathed Neil’s entire record album collection. She’s stunned. There are provisions for Moses and Sophia, and the bulk of Neil’s money and holdings go to Lily, with trust funds for Charlie and Mattie, who he hopes may one day run Hamilton-Winters. Lily flashes to hugging her father. Michael also gives Lily a book of fairy tales Neil used to read to her inscribed, ‘Go find your happily ever after’. That is followed by letters for his grandchildren and Moses. Devon is next. He flashes to starting the company with Neil, who has left him his share of the business providing he agree to the new terms. One is that Nate gets a seat on the Board of Directors – he’s also left Nate his penthouse. 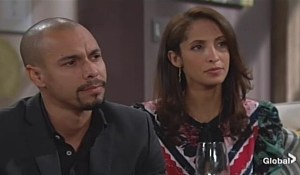 Neil also asks that Devon pay generosity forward and bestow opportunities on others. Michael says that concludes Neil’s will. After, Lily glances at Cane as Devon asks if she’ll continue her life away from Genoa City. Lily walks over and tells Cane she’s sorry, but she still wants the divorce. Cane will take Neil’s words as motivation and says he’s coaching parolees on acquiring job skills. Lily learns Traci’s basing a character in her new book on him as well. She declines Cane’s dinner invitation. Nearby, Ana assures Nate he’ll get the hang of board meetings in no time. They all say goodbye to Lily, who takes a deep breath outside the door. Inside, Devon makes Ana the co-head of LP. She hugs him. Cane exits. Later, alone, Devon listens to a jazz album and tears up about Neil. Elena arrives and he asks her to dance.

Phyllis closes her laptop when Lauren appears on the Crimson Lights patio. Lauren hopes that had nothing to do with the shell companies Michael told her about. 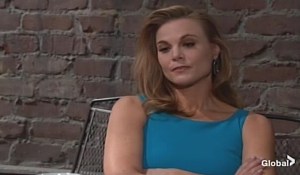 Phyllis insists nothing shady is going on – she’s working on something but has to keep it quiet. Lauren smells her revenge scheme a mile away and is frustrated Phyllis won’t get out of her own way – it will be her downfall yet again. Later, Sharon meets Mariah inside and is so touched that Neil left her Dru’s jewelry. Mariah lets her mom know she’s rethinking being involved with her show – her stalker got her thinking. Sharon counsels it’s never too late to start a new journey. On the patio, Phyllis leaves when Michael arrives. He updates Lauren on the will reading and suggests they go out and celebrate life tonight. Lauren has drinks with Jack, then is all his.

At Society, Jack, Ashley, and Nikki discuss Neil’s precious gifts. Jack gets a message from the facility that Dina’s doing well. Nikki notes it must have been a difficult decision. Ashley confirms it was and thanks her. Later, Cane pockets his wedding ring then calls Traci – he’d like to see her.

At the Abbott house, Jack spars with Ashley about business, but she warns they have competition from a company in China with a logo similar to Jabot Collective’s. Jack’s unconcerned. He promises to keep Ash updated on Dina. After she leaves, he texts Billy and Kyle to meet…it’s urgent.

The Abbotts Move Dina to a Facility,...

Lauren Gives Phyllis an Ultimatum As...