Wednesday April 24, 2019: On Young and the Restless today, Nikki and Victor are stunned to hear of Neil's death, Ashley and Jack reach a truce in the wake of the news, and Lily blames herself. 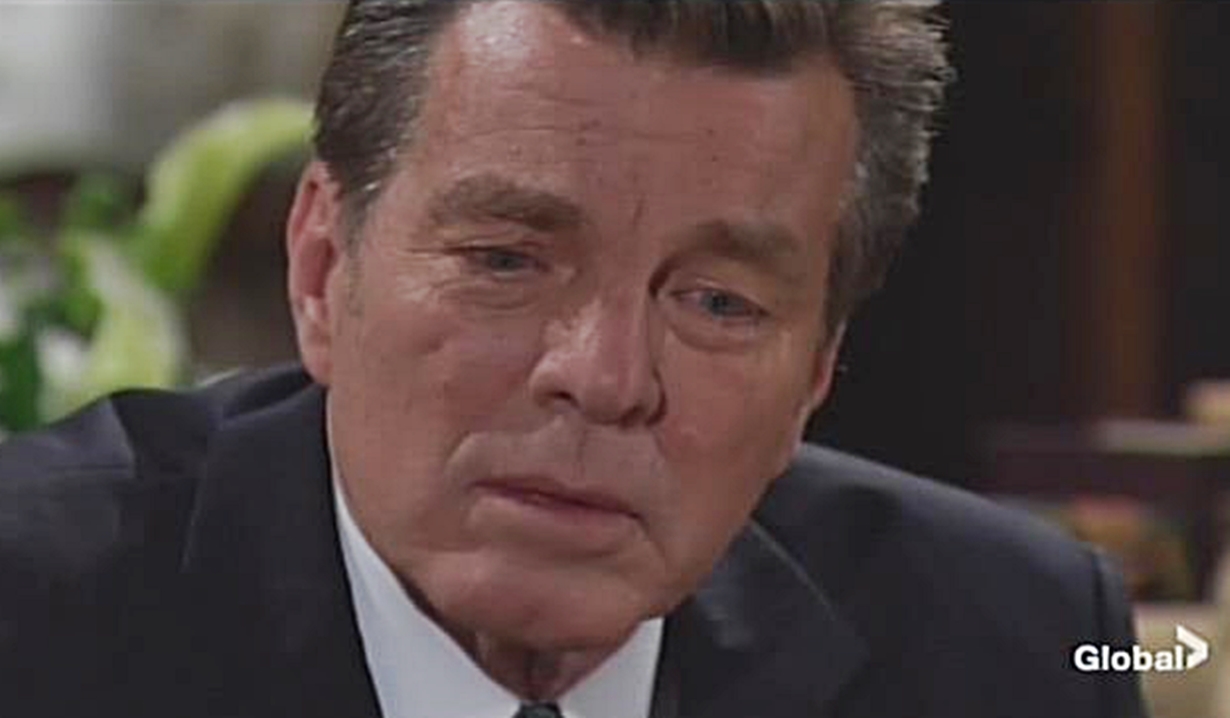 At the Abbott mansion, Ashley’s doing business by phone as Jack comes down the stairs. They snark at one another about who’s bringing shame to the family name. Abby appears. There’s no easy way to say this. She says, “Neil died last night.”

Nikki finds Victor in his office and snaps about being third on his list of priorities. She wants an explanation for the psychiatrist’s bill. Victor will tell her, but she can’t let anyone else know. Suddenly Jack calls. Victor listens and reacts, “What? What?” Victor relays the bad news about Neil to Nikki, who sits down quickly, stunned. Victor puts Jack on speakerphone to discuss the loss 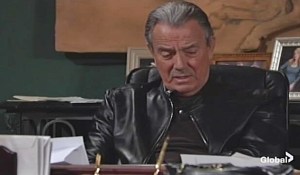 – everything else seems inconsequential. They disconnect and Nikki cries and looks at a photo of Neil – he understood her struggles; she might not be alive if not for him. Victor will always be grateful to Neil. After, Abby arrives – she can’t stop thinking about Lily and Devon. It’s times like this Victor realizes how much his children mean to him. Abby leaves, and Victor reflects on his close friendship with Neil. He can’t believe it – Neil Winters is gone. Nikki worries about something happening to Victor. He assures her he has a lot of good years left. Nikki leaves to tell Nicholas and Victoria.

At the penthouse, Lily tells Devon she doesn’t know how to do this. He assures her they’ll figure it out together. Devon hugs the twins, who can’t believe Neil’s gone. Cane and Devon embrace. Across the room, Lily complains to Nate that there must have been signs – she wants to know why her dad died. Devon intervenes and relives finding Neil in bed looking like he was asleep. Nate explains it sounded like a massive stroke – he probably died in his sleep, peacefully. They talk about letting calls go to voicemail and making funeral arrangements. Devon relays that Neil gave him a packet of information should anything ever happen. Cane will handle it. Devon hugs Lily as Nate checks on the twins. Mattie cries; she misses her grandfather already. Ana appears and wants to make coffee, but Devon insists on doing it, while assuring her he’s fine. She points out he also lost Hilary in the last year. 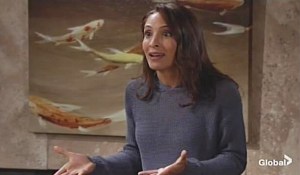 Devon needs to be strong and feels guilty about asking Neil to rush to the opening and also for making him deal with Lily going to prison. Lily thinks she caused his stress. She breaks down, hollering and crying that she killed Hilary and now her father, and runs out. Cane follows. Devon tries unsuccessfully to reach her and reassures the twins she’s just feeling a huge loss. Nate and Ana take the kids back to their house.

At the Abbott house, Ashley tells Jack and Abby that Devon and family aren’t picking up. Abby holds Ashley as she cries, “Neil should be here.” Jack agrees – Genoa City without Neil Winters is just wrong. He recalls the last time he saw Neil – he met him at a restaurant; they told the same old stories. They didn’t get to celebrate Jack becoming CEO. Ashley’s sorry. Jack remembers how Neil saved him from self-destructing. 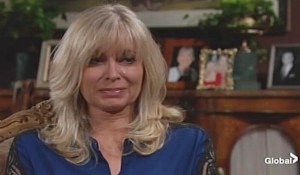 Ashley says he was a true friend; it’s the way they’ll remember him. Later, Ashley tells Jack she’s so not okay. She regrets not staying in touch with Neil – she thought he’d always be there. Jack comforts her. Ashley cared deeply for Neil – they got close before she left. She just wishes she’d picked up the phone. Ash thinks of Malcolm – she hopes he knows all the fighting they did was unimportant. They were half-brothers but there was nothing ‘half’ about how they loved each other. Jack thinks it’s a reminder for them. They call a truce and embrace.

At Crimson Lights, Mariah and Tessa discuss Neil’s death. Mariah knows choices will have to be made about how to handle it. She recalls Neil once said, “Not choosing is the same as not living.”

Mariah arrives at the penthouse and tells Devon she’d do anything to fix this. Devon says life seems like a series of goodbyes – Dru, Katherine, Hilary, his child, and now Neil. Mariah wonders how to handle this on-air and offers to write something. Devon thanks her and they hug. Once alone, Devon imagines Neil standing in the room – he misses him and loves him. “Why did you have to leave us? I really need you.” Devon sobs on the stairs. 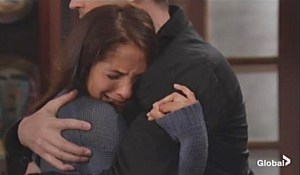 Cane finds Lily at the coffeehouse and tells her she’s not to blame. Lily keeps seeing him waiting for her outside the prison – she felt like she was home when he held her. Before the opening he told her, “I love you, baby girl.” Cane promises she brought him joy. Lily doesn’t have either parent now and feels so alone. Cane holds her as she sobs.

On the fire escape, Tessa sings for Mariah, who cries.

Loved Ones Celebrate Neil's Life at...