Devon Discovers Neil’s Passed Away at the Penthouse 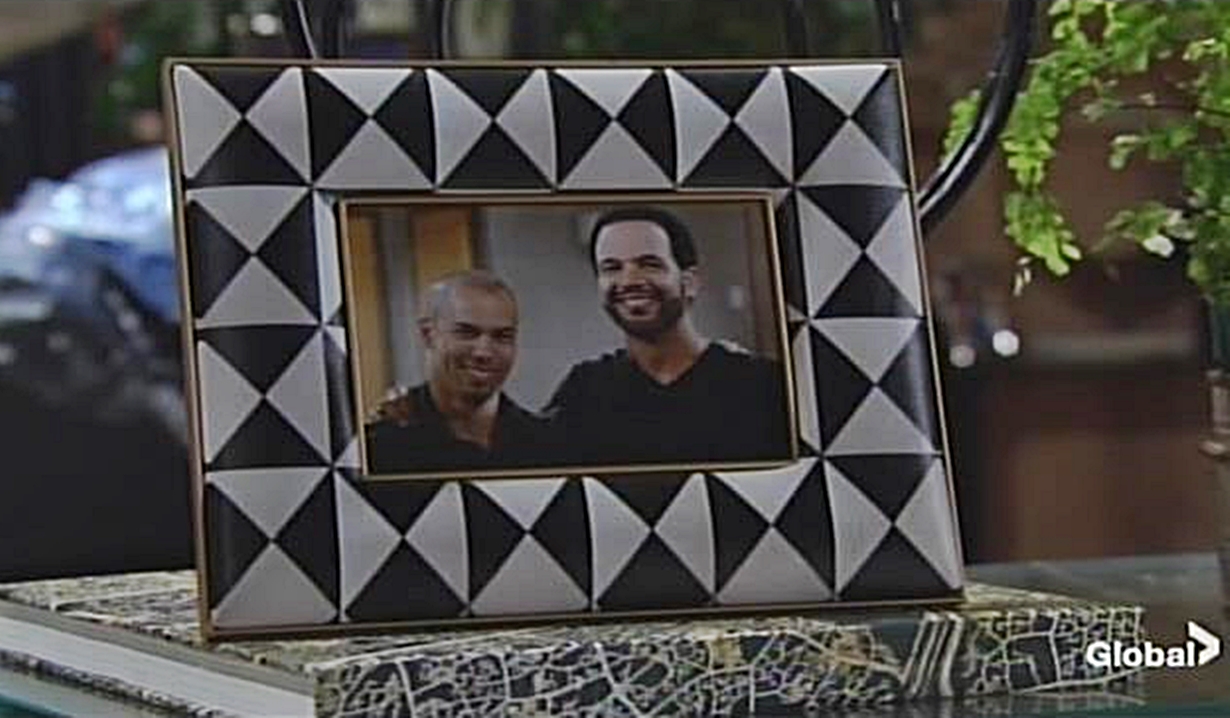 Traci arrives at Society and Devon greets her, crediting Abby with putting this all together. Talk turns briefly to Jack and Ashley’s dueling campaigns and she’s about to tell him about her novel when Lily and Cane walk in. Devon goes to his sister. She wouldn’t miss this, and explains Cane tagged along so people wouldn’t talk. Lily sits down with Devon and says Cane’s really trying but it’s best they move on. Cane brings her a drink, then Devon takes her off to reunite with Ana and meet Jett and Elena. Cane joins Traci and updates her on quitting his job. He says Lily was impressed but is still divorcing him. Traci insists their story isn’t over yet. Meanwhile, in the kitchen, Tessa realizes Lola’s feeling down. Elsewhere, Abby takes the stage to thank Devon and calls Lola out. Lola feels like the luckiest person and thanks everyone for being there. Abby announces Jett and Ana will be performing. 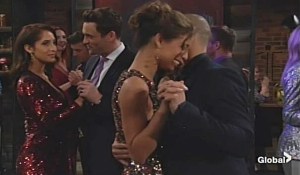 Across the room, Ana tells Lily sometimes you have to be open to breaking your own rules. As Ana and Jett sing, Cane and Lily, Nate and Abby, and Lily and Cane slow dance. Traci stands by, smiling. Lily watches Devon and Elena and smiles as Cane tries to get her attention. He makes a pitch in her ear for another shot – if he could stay in this moment forever, he’d be the happiest man on earth. Mattie and Charlie arrive and update Lily that Neil’s at the penthouse showering; he’ll be there soon. Devon and Lily take a moment to discuss Elena. Devon shrugs that it’s just their first date. Lily sees she makes him happy. 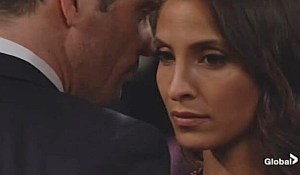 He asks about Cane. Lily’s all over the place. Devon urges her to take things slow. He asks if she’s heard from Neil – he’s not returning messages or texts. Lily hasn’t, so Devon will go check on him quickly. At a table, Lola tells Tessa that Kyle needs time to end things with Summer, but she wonders if he can do it or if she should let him. Tessa protests, but Lola questions if the person he’s trying to let down easily is her. Tessa reassures her.

At Victoria’s house, Billy’s impressed by her dress for Society. 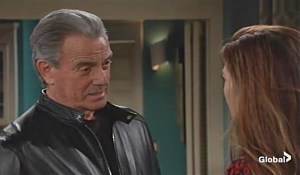 He wants to go back upstairs, but she wants to be there for Abby. As she complains about her father’s activities, he arrives and wants to talk. Victor mentions Brandon and denies being involved in high-stakes gambling – he was trying to land a hotel conglomerate. Victoria chastises him – they were worried. Billy remarks, “That was some story.” Vikki also doesn’t buy it and wants the truth. Victor sticks to his story – it’s business and he’s in no danger. Victoria warns, “Be careful.” They hug.

At the Abbott mansion, Summer rails about Nick trying to start a fight with Kyle, who tells her Nick saw him kissing Lola. Summer agonizes as Kyle says he can’t keep doing this. Summer cries for him to stop hurting her. Kyle apologizes. Summer wonders if he’s sorry for kissing Lola or getting caught? Kyle says some things aren’t meant to be. Summer reveals she saw the heart necklace and thought it was for her, then saw Lola wearing it – he broke her heart. She wants to move forward only telling the truth and insists he call it quits with Lola. 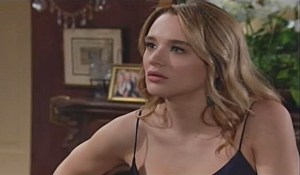 Kyle can’t do that. Summer accuses him of using her. Kyle never meant to hurt her. Summer rants that he’s just like Billy and realizes he was talking about Lola in his wedding vows. Kyle asks, “What do you want from me?” Summer wants what he promised her. She seethes that she risked her life for his virginal girlfriend. Kyle can never repay her, and doesn’t want to fight. She thinks he’ll get bored with Lola, but Kyle insists he loves her – nothing and no one can change that. He wants a divorce or an annulment – he wants to end as they started, as friends. Summer throws something as he walks out. 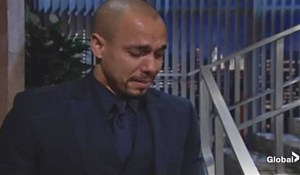 At the penthouse, Devon calls out for Neil and presumes he went to sleep. He goes upstairs, then comes back down crying.

Devon returns to Society, pauses outside the door, then enters. He makes his way to Lily and pulls her away. Once alone, Devon is seen telling Lily that Neil has passed away. Cane joins them and holds her. 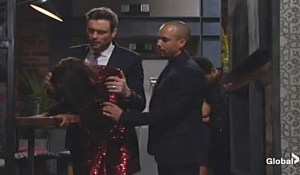 Mattie, Charlie, Ana and Nate are next to find out. Traci overhears and tells Abby. Cane and Devon support Lily as she doubles over in grief.

Jack & Ashley Do Battle at Abby and...