Reed Returns to Visit JT, Then Lashes Out at Victoria

Thursday March 28, 2019: On Young and the Restless today, Tessa and Mariah receive good news, Cane gets a shock, and Abby rebuffs Arturo's attempt to reconcile. 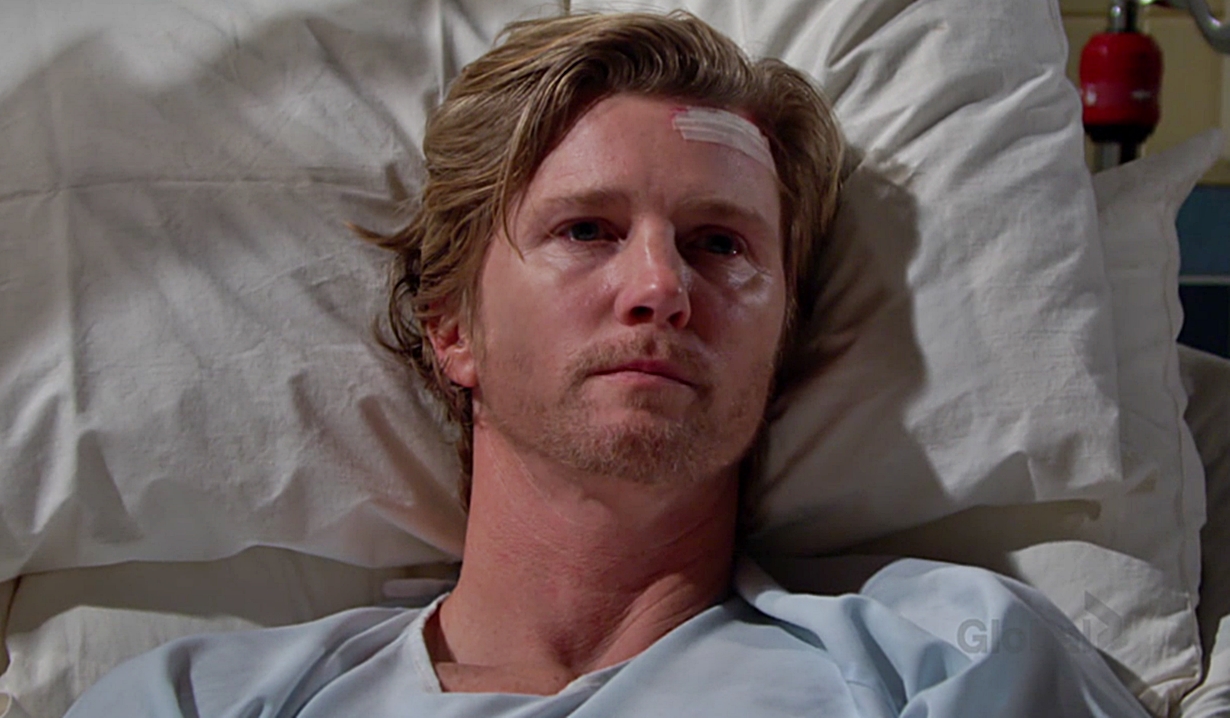 At home, Victoria awakens from a nightmare about JT to a voice saying, “It’s okay.” It’s Reed. Victoria’s so glad he’s there. Reed says the stuff with his parents is going viral. He has questions about JT’s charges and is upset that Victoria kept him in the dark. Victoria tried to do what is best. Reed rails his life is totally messed up. They rehash things and Victoria reiterates she couldn’t bear him thinking of his father as abusive. Reed asks about Nikki. Vikki relays that JT doesn’t blame her – he takes full responsibility for everything that happened. Reed marvels that JT would have let them go to prison. Victoria hopes JT can be a person Reed can look up to again now he’s had medical treatment. Reed wants to see him.

Abby arrives at Dark Horse to find a trail of rose petals leading to her office, which is full of red roses. Arturo appears, holding a single rose. Abby informs him there aren’t enough flowers in the world to make up for what he did. Arturo tries to make a case for how much loving her has changed him and pleads for another chance. Abby laughs and gives him an ‘A’ for effort, 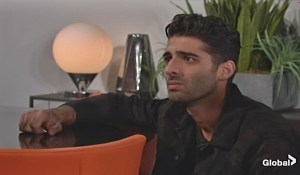 then sneers that he only loved the idea of her. She yells, “We are done, Arturo!” Arturo’s bent on proving himself, but Abby beats herself up for not seeing the signs. She feels everything he did was because of Mia and predicts he’ll be back in her bed in a week. Abby further informs Arturo that she’s spoken to Nick and he’s fired. Later, Arturo learns Abby had his things packed up – he’s to be out today.

At Crimson Lights, Mariah and Tessa discuss the JT situation and Sharon being free. 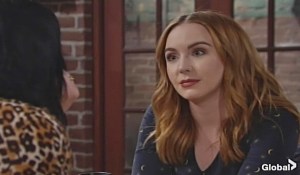 Mariah worries about Tessa’s blackmail charges, then spots Michael and blurts that she wants to hire him to represent Tessa. Michael can’t get a word in, but finally relays Christine filed a motion to drop the charges against Tessa. Mariah giggles that they won’t be needing his services as she and Tessa embrace, screaming happily. After, Tessa decides she won’t be a horrible person anymore as Mariah reassures her. Mariah wonders if she’ll pursue her music. Tessa thinks she screwed up her chance. Mariah urges her to start writing again. Tessa plays the jukebox and they dance. 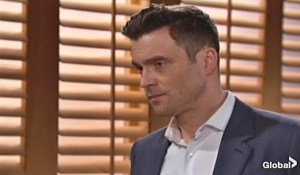 The twins enter and Cane fills them in. Mattie reasons that something must have upset her. Cane murmurs that sometimes prison changes a person. Charlie thinks maybe there’s something else. Cane admits he hurt Lily. Charlie senses they won’t get past it this time, but Cane insists he’ll fight for their family. Later, Michael arrives. Cane wants to know what Lily’s thinking. Michael’s impression is Lily’s ready to move on. Michael relents as Cane pleads with him to ask Lily to talk to him. Once alone, Cane rips up the divorce papers.

Reed, with Victoria, enters JT’s hospital room. She leaves them to talk. JT apologizes – he can’t make up for the pain he caused Reed, his siblings and his mom. Reed feels he was a really good dad before the tumor. When he lost his dad, it felt like someone unplugged his life. JT hopes there’s a chance to plug it back in. Reed smiles when JT talks about hanging out and playing guitar. He can’t wait. 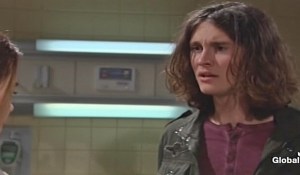 Victoria reappears. JT thanks her for bringing Reed and asks if she’s okay. Vikki insists she’s fine. Two cops enter to arrest JT and take him away. Reed protests but JT says he has to answer for what he’s done. Reed argues whether JT deserves to go to prison. JT tells him to stay strong. After JT’s gone, Reed lashes out at his mother and refuses to go home with her.

At Crimson Lights, the twins discuss the impending divorce on the patio. Inside, Abby interrupts Mariah and Tessa’s dance to talk about the new restaurant – she wants it all over GC Buzz. Tessa asks about Lola, and Abby snaps that she’s ready to work. Abby wants the whole town to know she’s no pushover.

At home, Victoria calls for Reed then starts throwing things before sitting heavily onto the floor with tears in her eyes.

The Abbotts are in for a shock.

Throwback Thursday! On this day in soaps, March 28 2007, Cane and Amber celebrated their marriage and Cane being Jill’s son.

Shocking - Ashley's Behind The Jabot...