Monday March 4, 2019: On Young and the Restless today, Mariah sticks to her story, Summer gets an important call, and Billy's more determined than ever to reclaim Jabot. 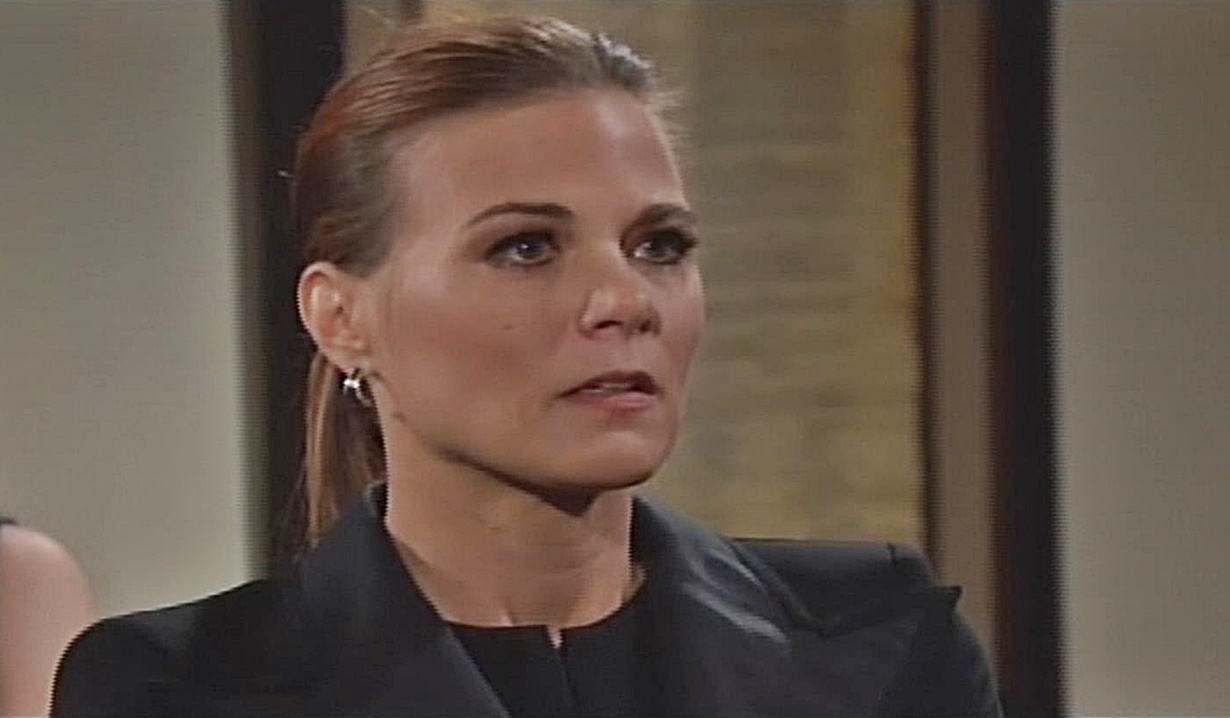 In the courtroom, Mariah insists the video was sent to her anonymously. Michael questions her not telling any of the women they were being spied upon and wonders why the video was on Dark Horse’s server. Mariah blurts no one from Dark Horse sent it to her. Michael asks how she’d know that unless she knows who sent it? 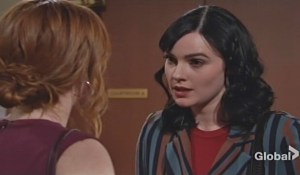 Sharon hisses at Brittany to stop this. Brittany takes over from Michael and ties the women moving the rug to Sharon’s claim they were purging Victoria’s closet – it makes sense. Christine tells the judge Phyllis is parking, so they take a recess. Nikki and Victoria whisper about Phyllis, while Nick asks Michael why he pressured Mariah. Michael was laying the groundwork in case they have to expose the blackmail. Across the room, Brittany tells Sharon that Michael will sacrifice Mariah and Tessa if it helps his case. Meanwhile, Mariah worries to Tessa if the truth about the video comes out they’re both going down. Nearby, Bill complains to Jack and Kerry – Victoria doesn’t deserve this; he blames Phyllis. Nick steps out as Phyllis arrives; she promises to do everything she can to put an end to this. Inside the courtroom, Abby and Jack discuss Lola’s condition before agreeing that the video of the women carrying the rug out of the house was horrible. It breaks her heart to think of what her sister went through. Outside the door, Summer finds Phyllis gathering herself and hoping she can make the jury understand how terrifying that night was for them. Nick reappears and bickers with Summer about whether Phyllis is doing this for the right reasons – she’s saving herself. Phyllis asks him to give her a chance.

On the stand, Phyllis describes JT’s abuse and confirms Nikki was heartbroken and angry to hear about it as any mother would be. Christine has her go over how they heard JT in the house and how they saw him pinning Victoria against the wall and pounding his fist beside her head. Christine counters that Victoria once hit JT 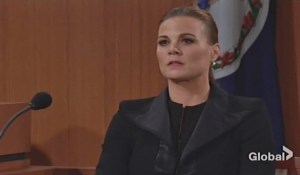 and Phyllis says, “I can’t recall.” Phyllis and Christine argue as the D.A. reminds Phyllis she’s under oath. The judge calls for order. Phyllis testifies that she and Sharon froze in the room while Nikki acted instinctively by picking up the fireplace poker. Chris forces her demonstrate what happened for the court. Phyllis struggles as she’s forced to admit JT was facing away from Nikki, but points out he was terrorizing Victoria. She then tells the judge she knows the law – JT was a threatening intruder. Christine argues he lived there and may have avoided the front door simply because he saw Nikki’s car in the driveway. Phyllis hollers that she’s twisting everything. Chris tells the jury Nikki did not ask JT to stop before hitting him. She establishes they buried him in the park and yells that it’s not self-defence, it’s murder. The judge warns her as Michael objects. Christine’s done with the witness.

Michael cross-examines Phyllis and points out there’s no proof JT’s dead before questioning her crazy tale and why she can’t explain JT’s body not being found in Chancellor Park. He makes her admit she despises Victor Newman and suggests she might like Victoria to go to jail to keep her from reuniting with Billy. He paints her deal as a desperate attempt to save her own skin. Brittany takes over and runs down Phyllis’ past with Sharon, and notes if Sharon went to jail she’d eliminate not one, but two, rivals. Phyllis is allowed to go and Summer follows her out. Nikki, Victoria, and Sharon confer – the lawyers did a number on her, which she deserved, but it might be bad for them. Nikki’s not surprised Nick broke up with Phyllis, and says she was never an ally. Outside the courtroom, Phyllis protests that she didn’t know Christine would spin things that way. Jack believes she didn’t see it coming, but agrees with Billy after, that they have to get ahead of this – they can’t let her bring the company down with her. Kerry thinks it’s too soon to be talking about Phyllis stepping down. Jack warns her not to trust Phyllis. Nearby, Billy and Nick wonder if Phyllis’ jealous streak caused her to turn on the women. Nick thinks she wanted out of a jam and is regretting it now. Inside, Michael complains to the women that they didn’t tell him the background on the video – why do they make this so much harder by keeping secrets. He hisses that they’ll be the ones to pay the price!

At Crimson Lights, Phyllis asks Summer if she was right to do what she did. She complains Christine twisted her words – if the other women are found guilty they’ll blame her. Summer will stand by her no matter what. Summer takes a call from Nate who reports she’s a potential donor match for Lola – he needs to do further tests to find out if she’s a definitive match. Summer disconnects and exhales. 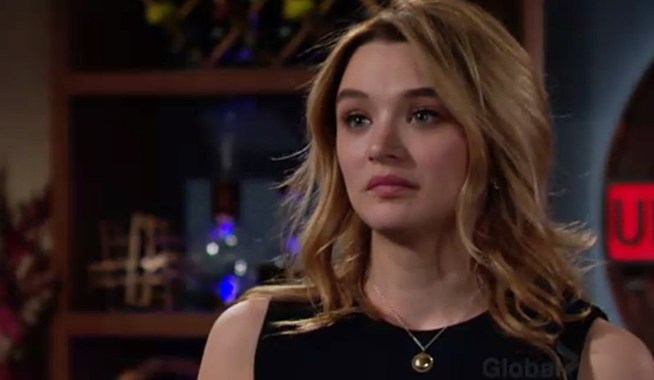 Summer Gets Tested As a Donor to Save Lola's Life

Kyle Offers to Marry Summer If She'll Donate Her Liver 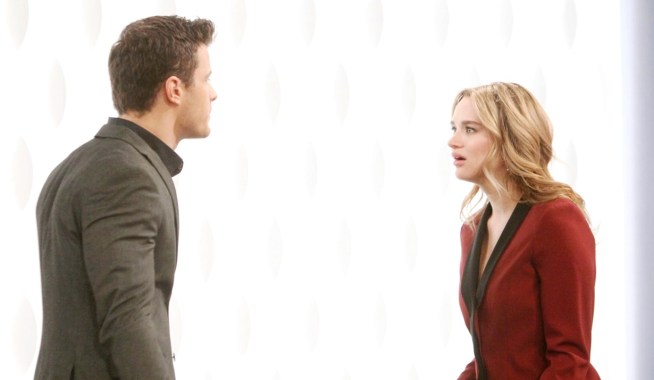