Summer Gets Tested As a Donor to Save Lola’s Life

Friday March 1, 2019: On Young and the Restless today, Brittany issues a warning to Sharon, Mariah takes the stand, and Devon and Ana try to help Kyle. 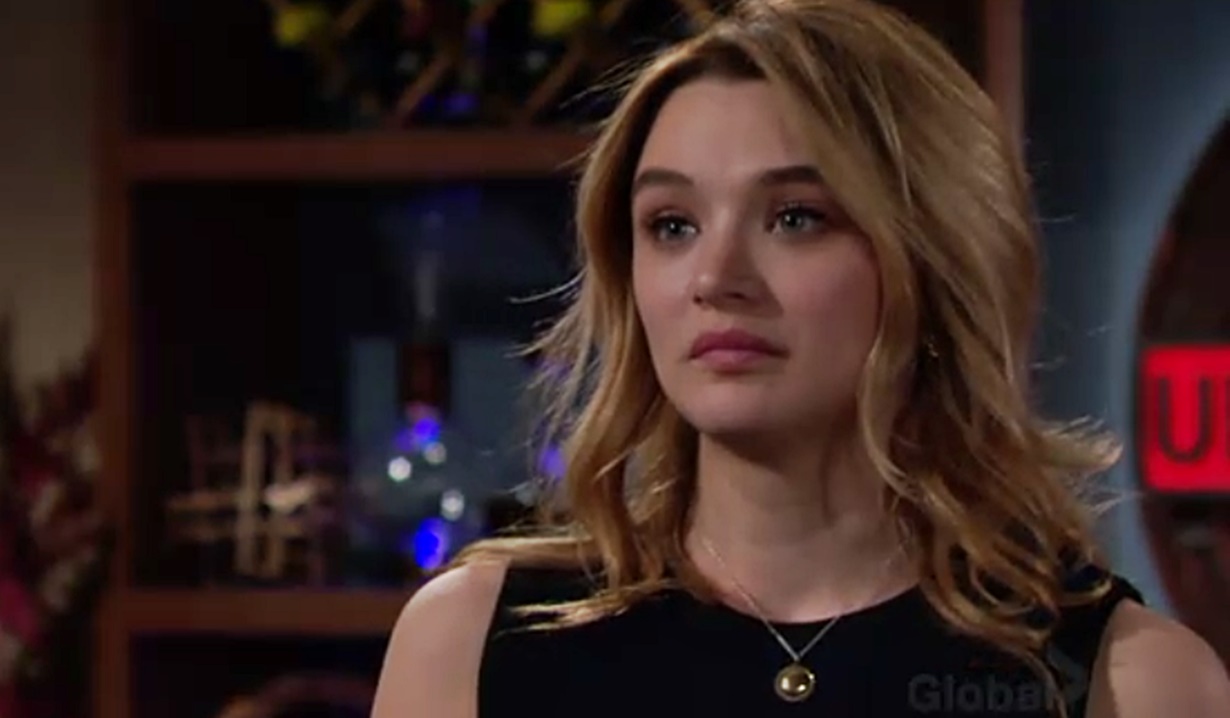 In the courtroom, Sharon, Nikki, and Victoria whisper about Brittany and Michael’s chances against Christine. Brittany pulls Sharon aside to warn her not to act chummy with the Newmans – their strategy relies on it. She advises her to let Victoria and Nikki take the hit or they’ll all go down together. Meanwhile, Michael tells the Newman women they haven’t given him much to work with, but he’ll fight for them every step of the way. 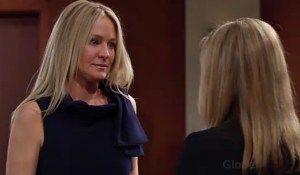 After, Nikki wants Victoria to stick to her story that Nikki fought JT in the park. Outside, Billy complains to Jack about Phyllis throwing the others to the wolves, and warns they need to get her out as CEO. Abby appears, followed by Summer. Abby updates them that a donor is Lola’s only hope and worries that Kyle can’t lose anyone else in his life. In the courtroom, Billy approaches Christine and tells her Lily Ashby’s not the same woman in prison and questions what it accomplishes. Chris counters if you take someone’s life you can’t go on as usual; she’s speaking for the victims. Tessa arrives and sits at the back. Nick doesn’t trust her. Meanwhile, Kerry arrives to join Jack, Nick takes a tense call from Victor, and Billy checks on Nikki and Victoria. Nikki’s worried there will be more bombshells. Outside, Summer tells Abby she’s going somewhere. Abby assumes she has a mani-pedi. Summer doesn’t correct her. Nearby, Jack and Billy whisper about Kerry’s allegiance to Phyllis. 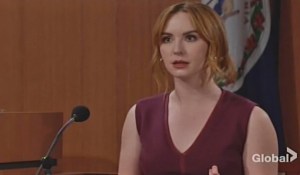 Jack says it will be up to Kerry if she gets on board – she’s very important to him. Billy asks, “As important as Jabot?” Court proceedings continue and Christine calls Mariah to the stand. Mariah testifies about the girls’ night – Sharon organized it to support Victoria, and after she passed out, she went upstairs where Sharon told her they were purging the closet. Christine wants to know what was going on in the bedroom that was so important Sharon stayed. She’s overruled. Chris next introduces the video of the women putting the rug containing JT’s body in the trunk. She grills Mariah to no avail, but Michael tells Mariah she isn’t done. He cross-examines and asks for the real story about how Mariah came to see the video.

At the Club, Ana impresses Devon with her budget as they talk about marketing. She checks in on his anxiety. He concedes visiting Lola brought back difficult memories, but he knows now he can feel things without having to shove them away or numb them. They spot Kyle and invite him over. He informs them time is running out for Lola. Devon offers to help, and Kyle says the only thing Lola needs is a liver donor. Devon and Ana head to the hospital to be tested.

At the hospital, Nate checks with Devon before he and Ana go to be tested. Kyle tells Nate he’s not a match – he made Lola a playlist – that’s how useful he is to Lola right now. Nate urges him to play it. After Devon and Ana are tested, she teases him about dating, then apologizes. Devon reassures her, but he doesn’t see how anybody could follow Hilary. He asks about Ana. She tried the couple thing once and needs time. 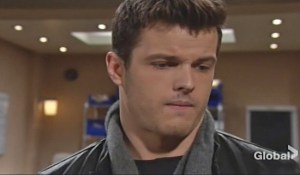 Talk turns to her new lyrics and making money – she still has debt from her past. They walk off and Kyle emerges from Lola’s room. Summer appears – she wants to take a blood test to see if she’s the one who can save Lola. Kyle doesn’t show the appreciation she’d hoped for, so they bicker. Summer hates seeing him like this and just wants to help. Kyle decides it’s great she’s willing to get tested. Summer goes off and Nate confirms to Kyle that the more people getting tested the better. Soon, Devon and Ana report they’re not a match, but will work to get the word out. Summer and Nate reappear. As Kyle paces, Summer asks Nate if she’s a match, how dangerous is the surgery?

Jack attempts a coup at Jabot. 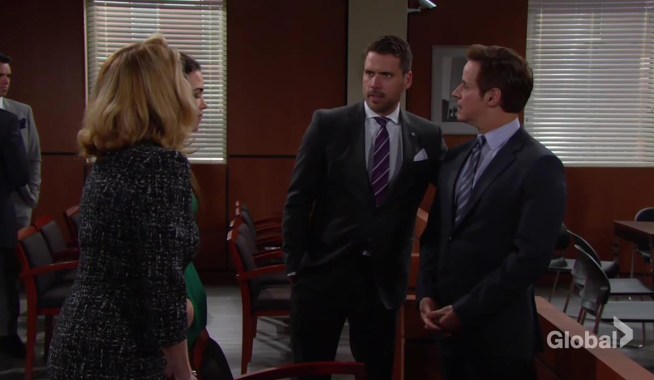 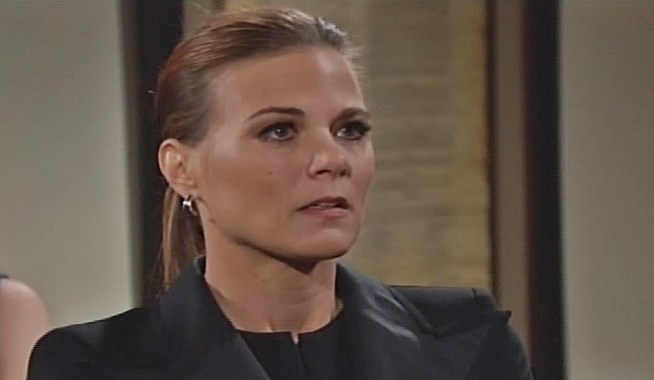