Monday February 25, 2019: On Young and the Restless today, Kyle sneaks in to see Lola, Billy confronts Phyllis at Jabot, and Nick kicks Phyllis out. 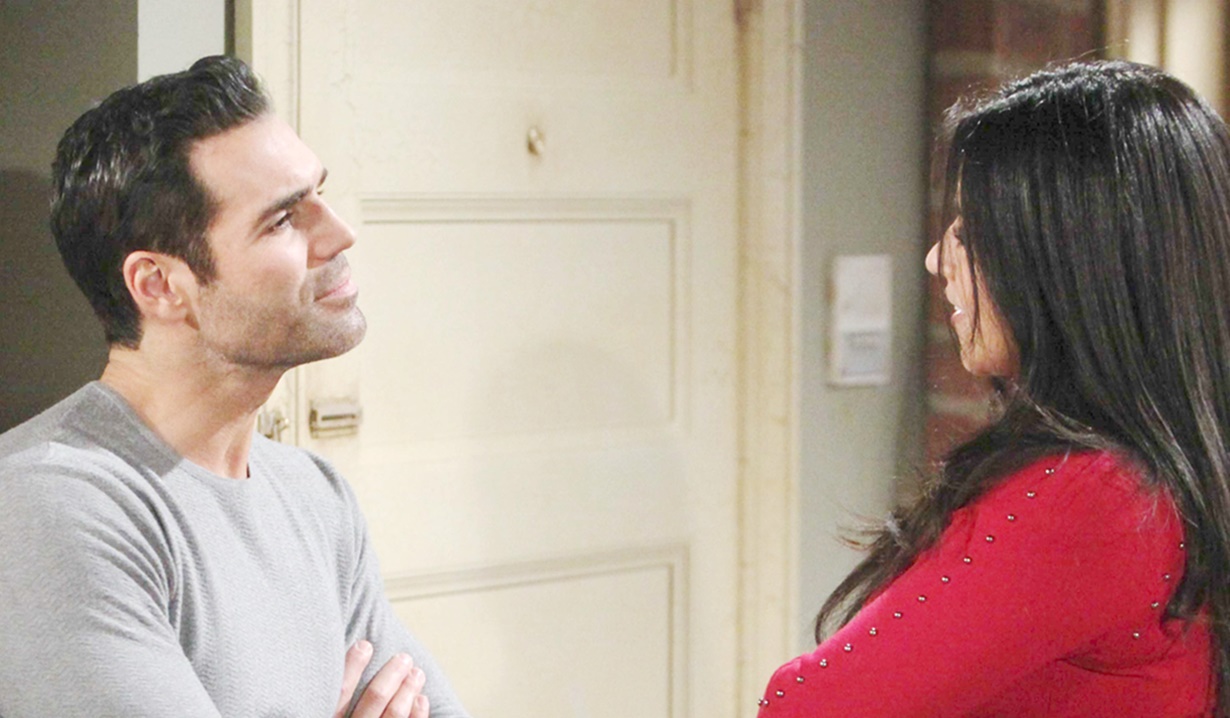 At Jabot, Phyllis has called a meeting to clarify her involvement in JT’s death. She explains she’s a witness and not in any legal jeopardy – it’s business as usual. Lauren’s unhappy about Phyllis’ name being in the news. Billy calls Phyllis a liar – she’s up to her eyeballs in this and her garbage will bury the company. Kyle agrees this will blow back on Jabot. Billy rants about Phyllis throwing the women under the bus. Kerry decides to get back to work, and the others follow, except Billy. Phyllis warns him about his personal attacks. He complains about Victoria being arrested. Phyllis insists she was trying to help. Billy’s not buying it and will work from home – Victoria’s home. Later, Kerry and Lauren rejoin Phyllis. Kerry’s supportive, but Lauren worries she can’t sell this to the staff and the public. Phyllis defends herself. Lauren just hopes this works out for everyone involved.

At the Abbott house, Abby talks about putting the restaurant on pause as Jack listens. After, Jack advises he’ll help Abby with her wedding – he doesn’t see her mother coming home anytime soon. Abby hugs him.

At the hospital, Mia offers to relieve Arturo, who’s sleeping at Lola’s bedside. He goes. Mia cries, “This is all my fault.” She explains to the unconscious Lola that she thought she was Abby. She sobs about her wearing that coat and says she loves her. She promises to change and begs her to wake up; she’ll never forgive herself otherwise. In the doorway, Arturo hears – he thinks it sounded like she knows something the rest of them don’t. Abby appears. Mia just wants Lola’s forgiveness for the hurt she’s caused the family. They reassure her.

At the station, Rey learns the evidence in his sister’s attack points to a female assailant.

At home, Rey looks at Lola’s file then rushes to a box. He pulls out Mia’s earring and fumes. 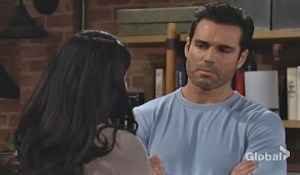 Mia arrives and goes on about visiting Lola until Rey says there’s news about Lola’s case. He tells her about the women’s shoeprint and the diamond and opal earring – which he bought for her. Mia cries, “I’m so sorry.” She sobs an explanation about thinking she was teaching Abby a lesson and pleads with Rey to help her. Rey slaps on the handcuffs and begins, “You have the right to remain silent…” Mia interrupts – he can’t do this, she’s pregnant.

At Crimson Lights, Abby advises Kyle there’s no change with Lola. Kyle feels helpless. She warns him not to go to the hospital.

Kerry arrives at the Abbott house where Jack’s forgotten their date. They kiss. She announces she’s taking care of everything and massages his back with her feet as he lies on the floor. Kerry knows he’s worried about Nikki. Jack’s unconvinced she had intent to kill and is frustrated Victor’s been unable to get her out. He’s also worried about Kyle, who’s panicked and hurt over Lola. Kerry embraces him.

Abby returns to the hospital and makes a pitch for Kyle, but Arturo needs to protect his sister. He listens as Abby talks to Lola about how inspirational she is. 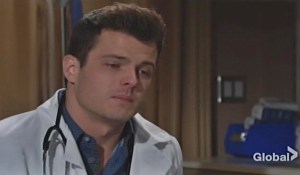 Abby wants to take care of Arturo and convinces him to leave for a break. Later, Kyle sneaks in wearing a doctor’s coat to see Lola. He tells her how much he loves her and urges her to wake up – he needs her. As he tells her she’s beautiful, and he was never disappointed they didn’t have sex, he just wanted to wake up next to her, Arturo discovers him there. Kyle protests – what if it was Abby laying there? Arturo would never do to Abby what Kyle did to Lola and wishes Kyle would fight him.

Phyllis arrives at home and Nick asks what she expects from him right now. Phyllis is disappointed he won’t offer comfort. She insists she was as shocked by Christine’s charges as she was 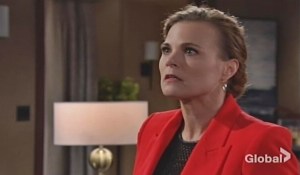 – she told her JT was to blame and that Nikki didn’t commit first-degree murder. Nick complains she did it on the sly, but Phyllis counters they were separated. Nick maintains she only thought about herself. They bicker about her not exercising her right to remain silent. Nick grits his teeth – she betrayed them. Did she honestly think he’d be okay with this? Phyllis defends herself. Nick complains he trusted her. He says, “You’ve got to go. Out of this house, and out of my life. We’re done.” 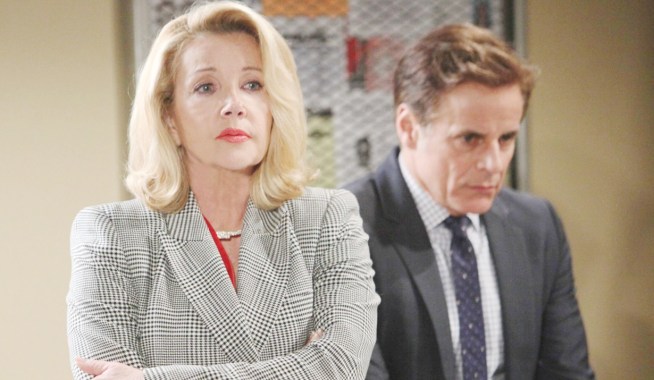 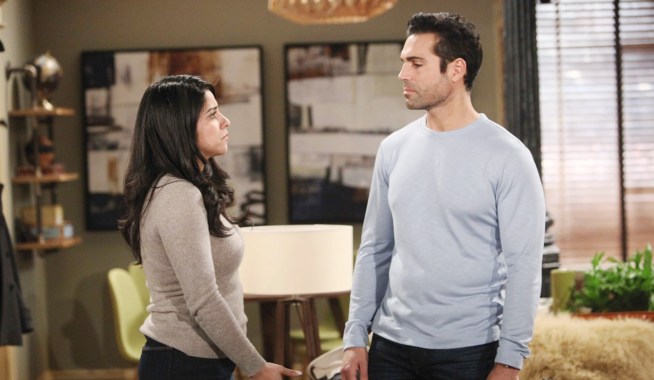